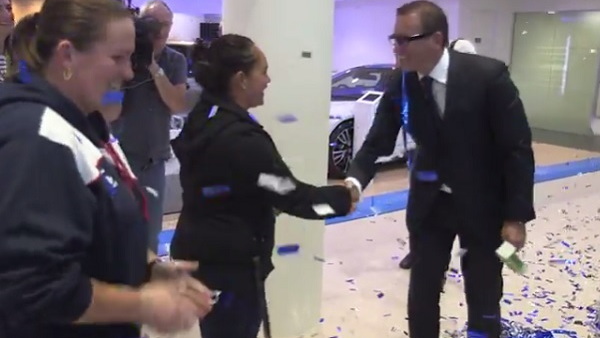 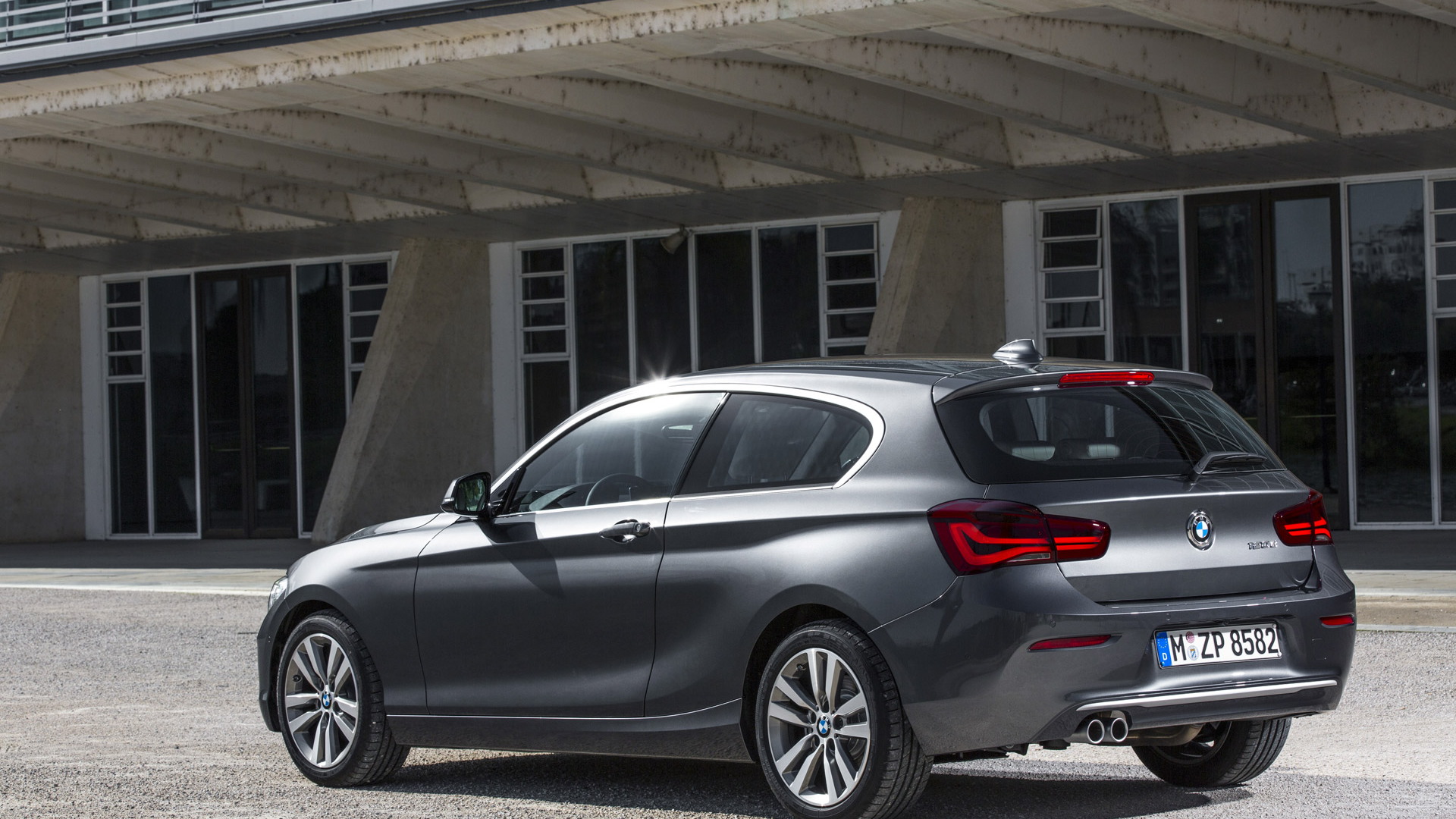 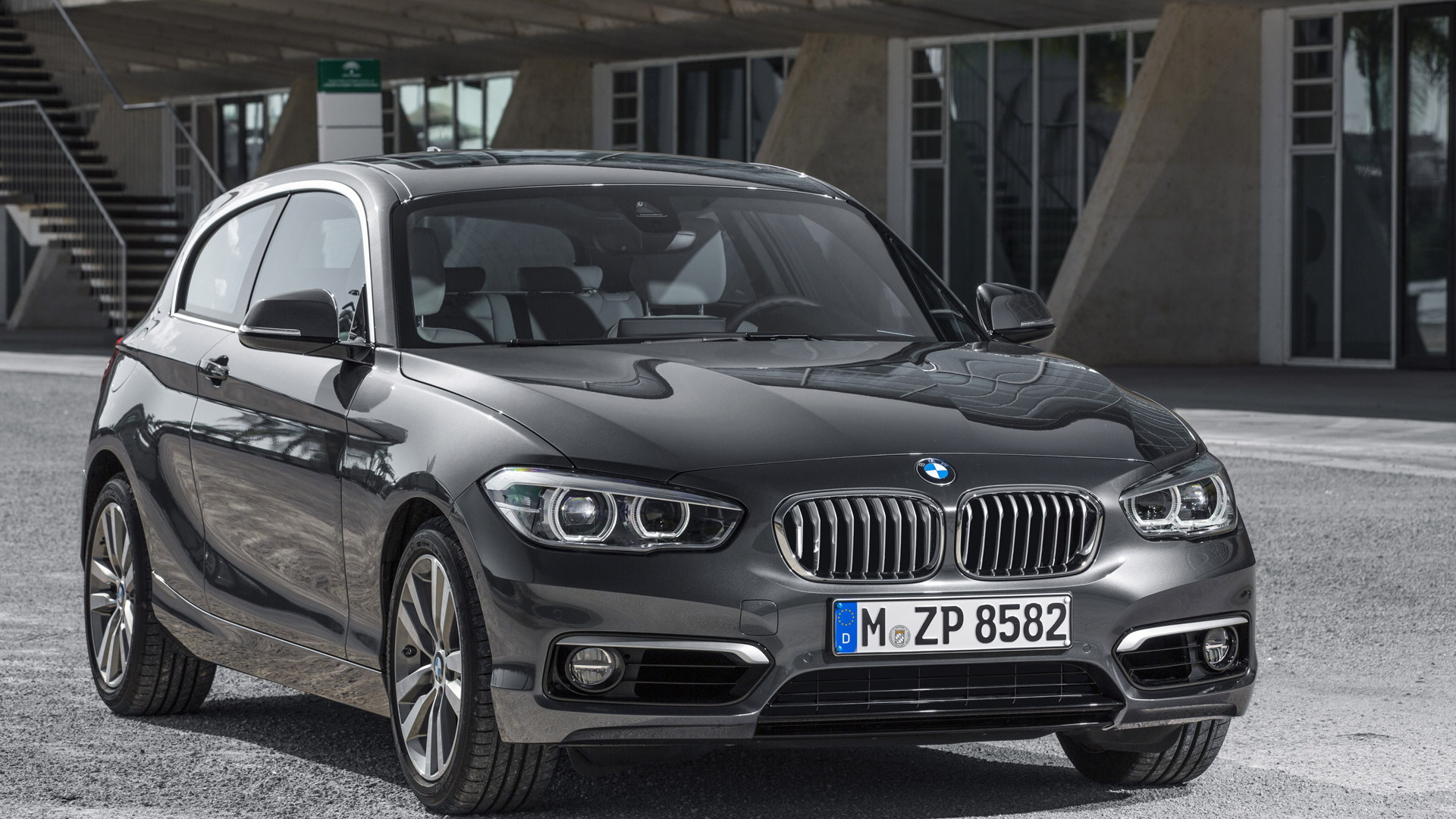 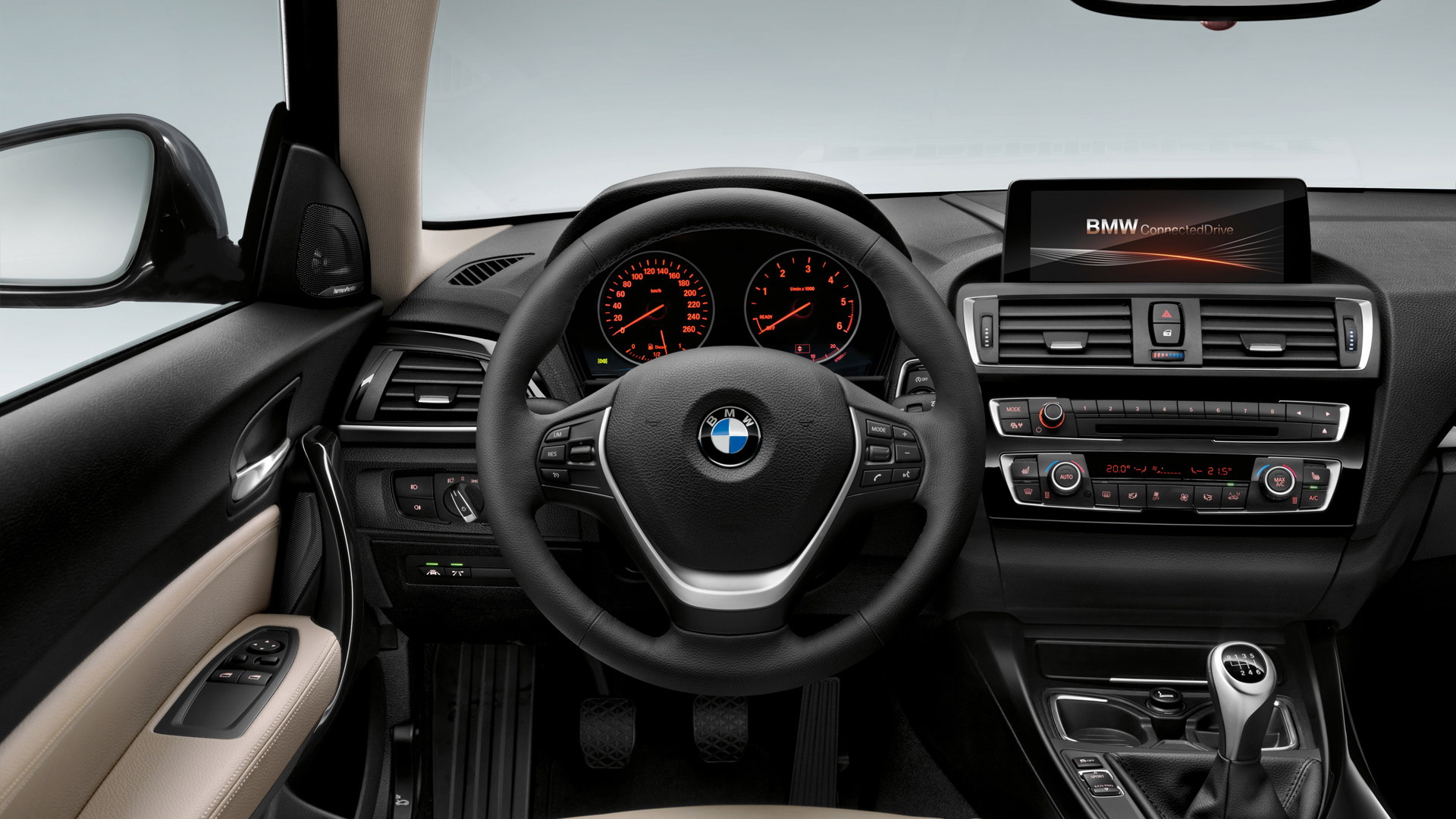 April Fools' Day jokes can run the gamut from sophomoric to sublime. But this year, a BMW dealership in New Zealand decided to reward one lucky 'fool' with a brand-new 1-Series Hatchback.

News of the profoundly positive prank comes from The New Zealand Herald, which reported on Team McMillan BMW's April Fools Day special promotion. In a remarkable case of truth in advertising, a spot on the front page of the paper's April 1st edition stated that the first person who came to the dealership and asked for "Tom" could swap their car for a new BMW—completely for free.

Local woman Tianna Marsh was the first to arrive, and while she initially flubbed the instructions—asking about the "Herald competition," instead of for "Tom"—when she said the magic word, the dealership delivered, and threw in a BMW Driving Experience to boot.

Proceeds from the sale of Marsh's turn-of-the-century Nissan Avenir will be donated to GoBabyGo, a charity which modifies Power Wheels-type toys for use by disabled children.

Watch the video to see the sweet swap go down.