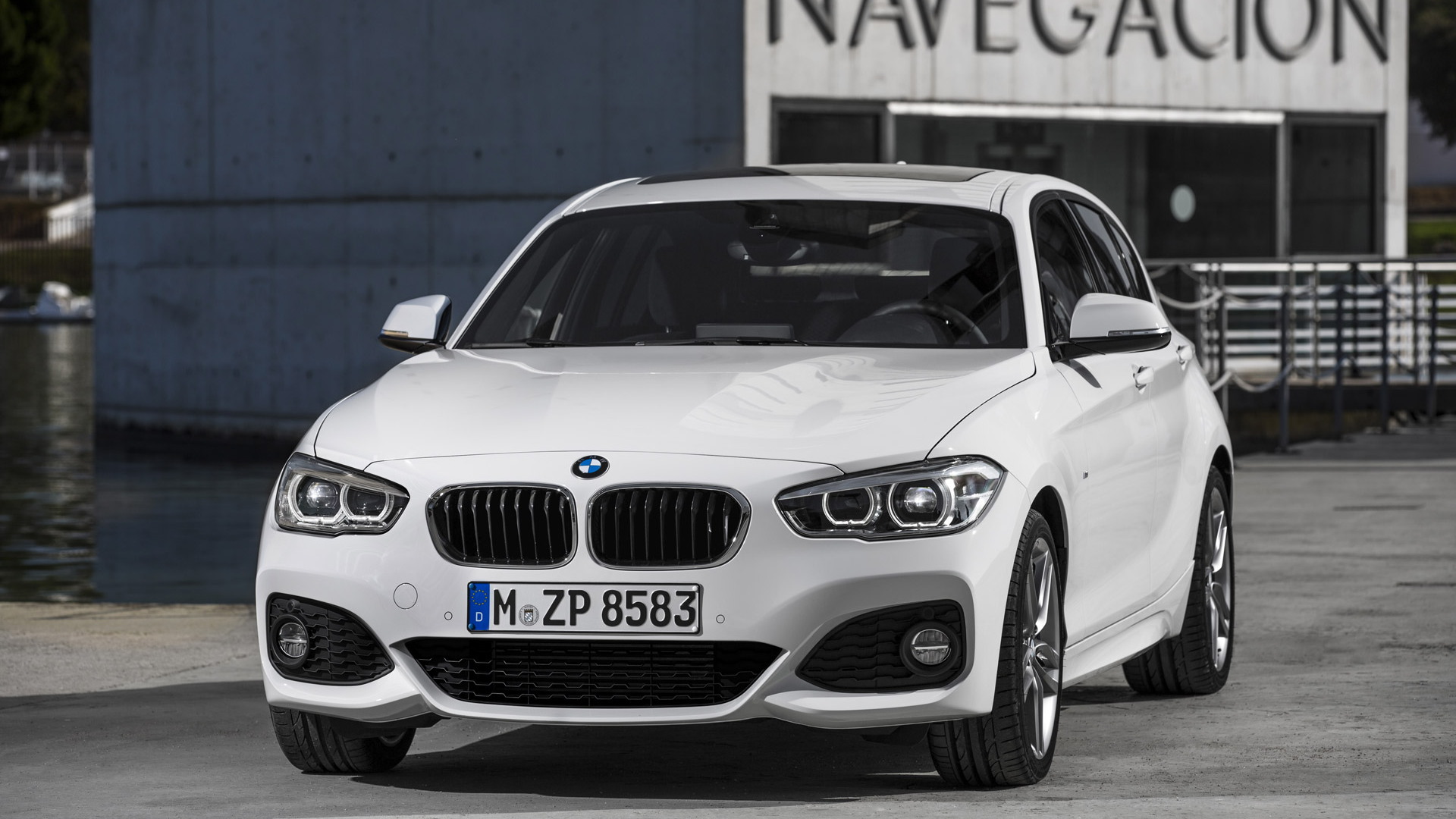 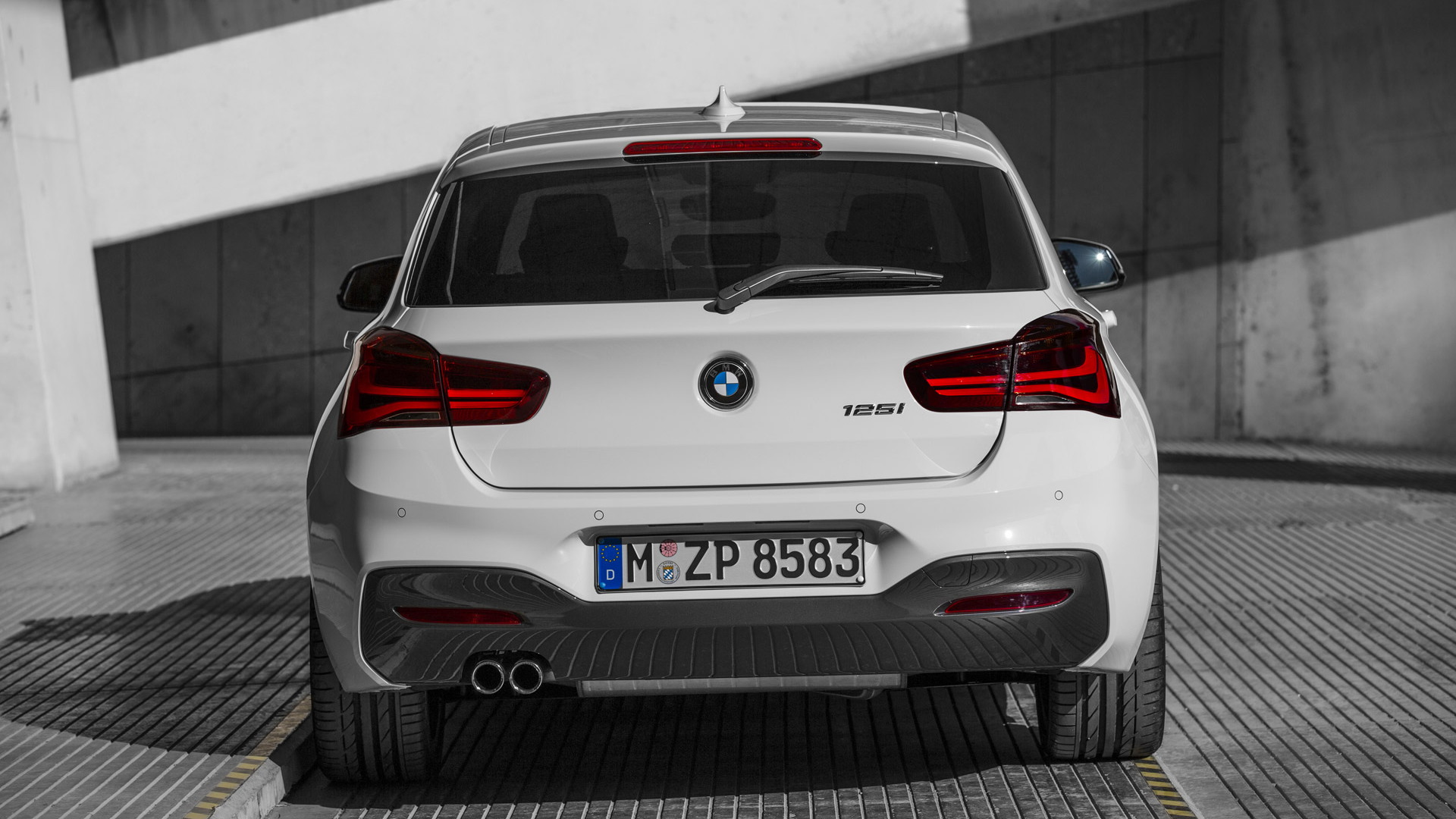 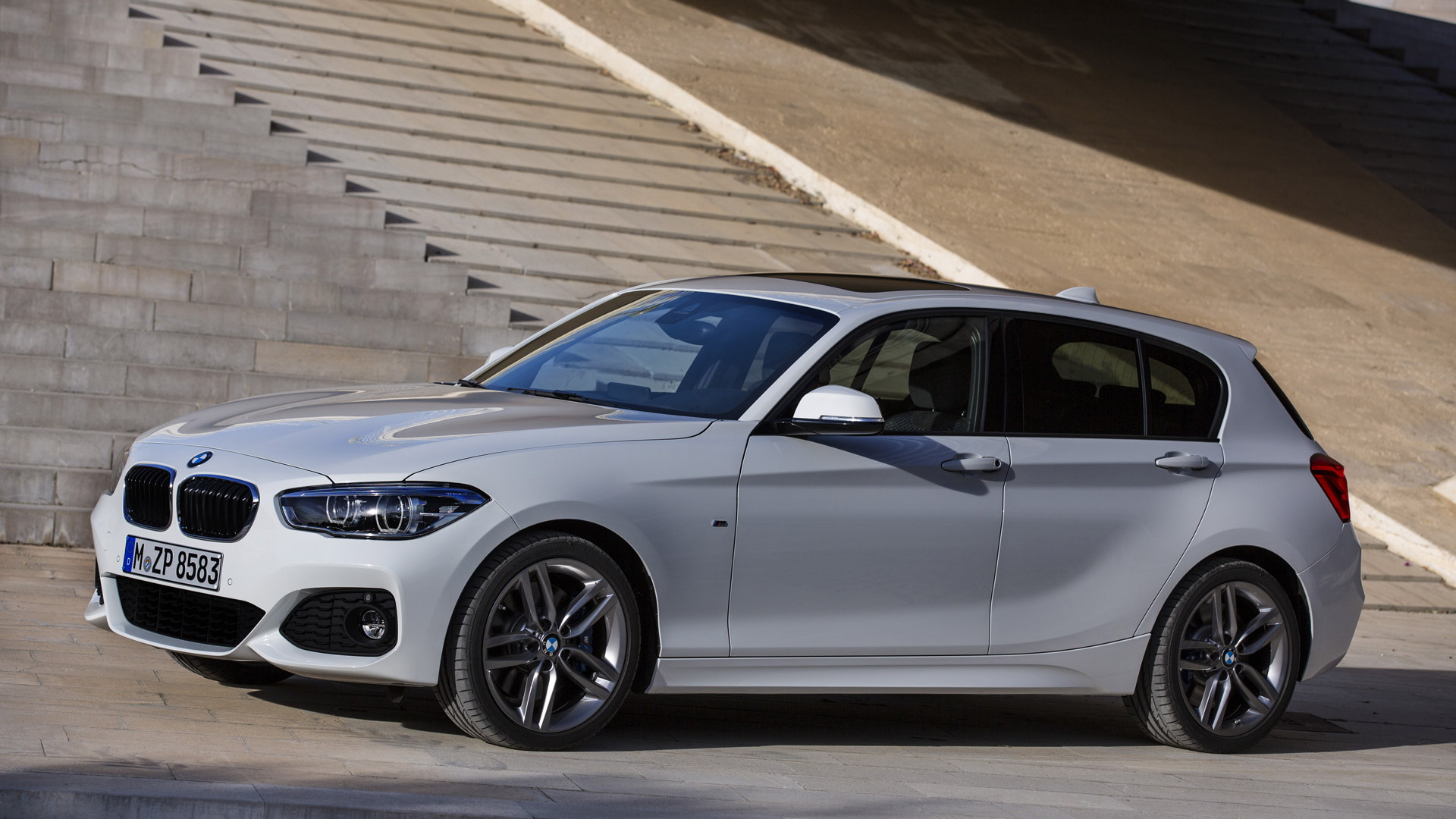 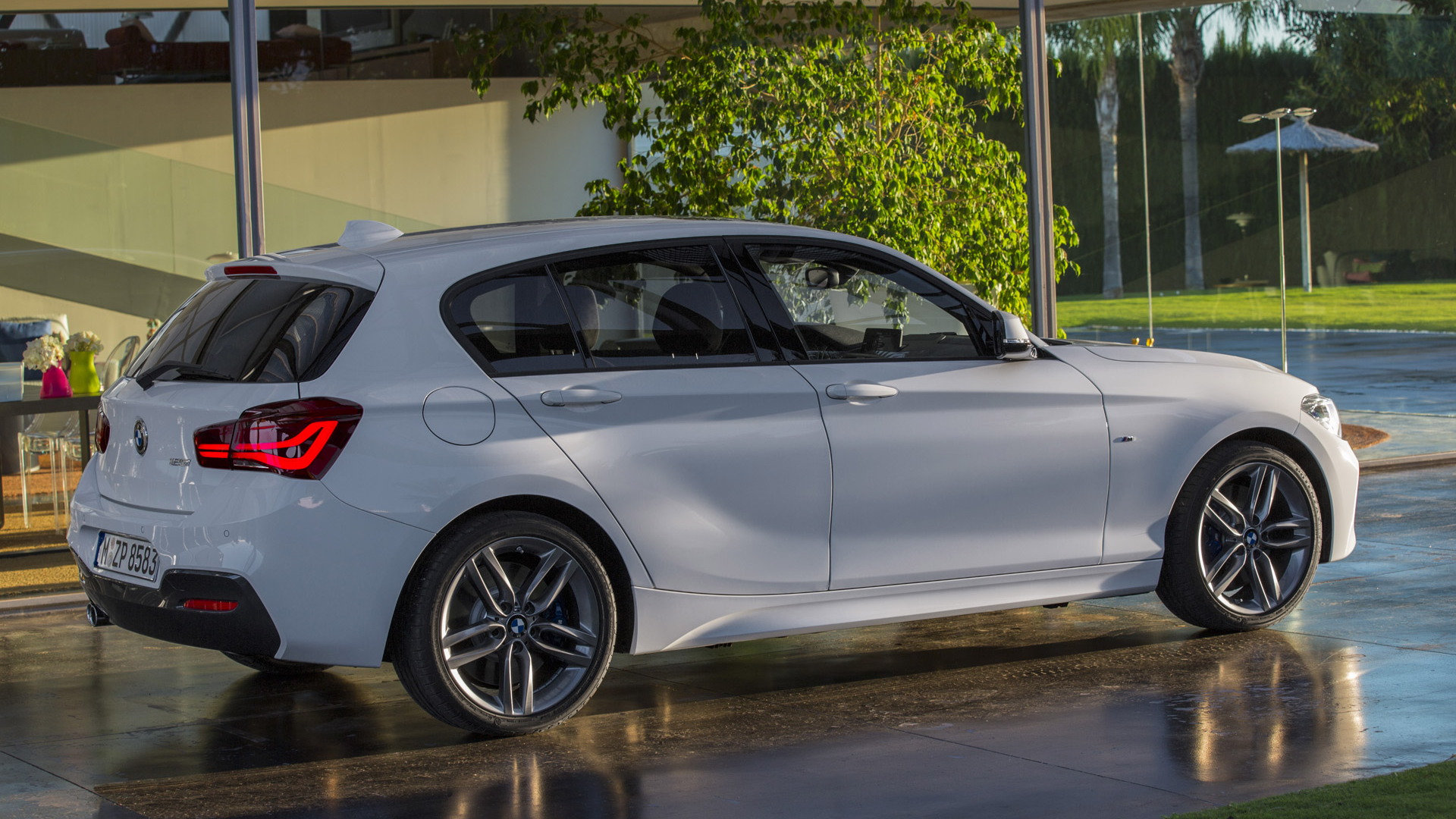 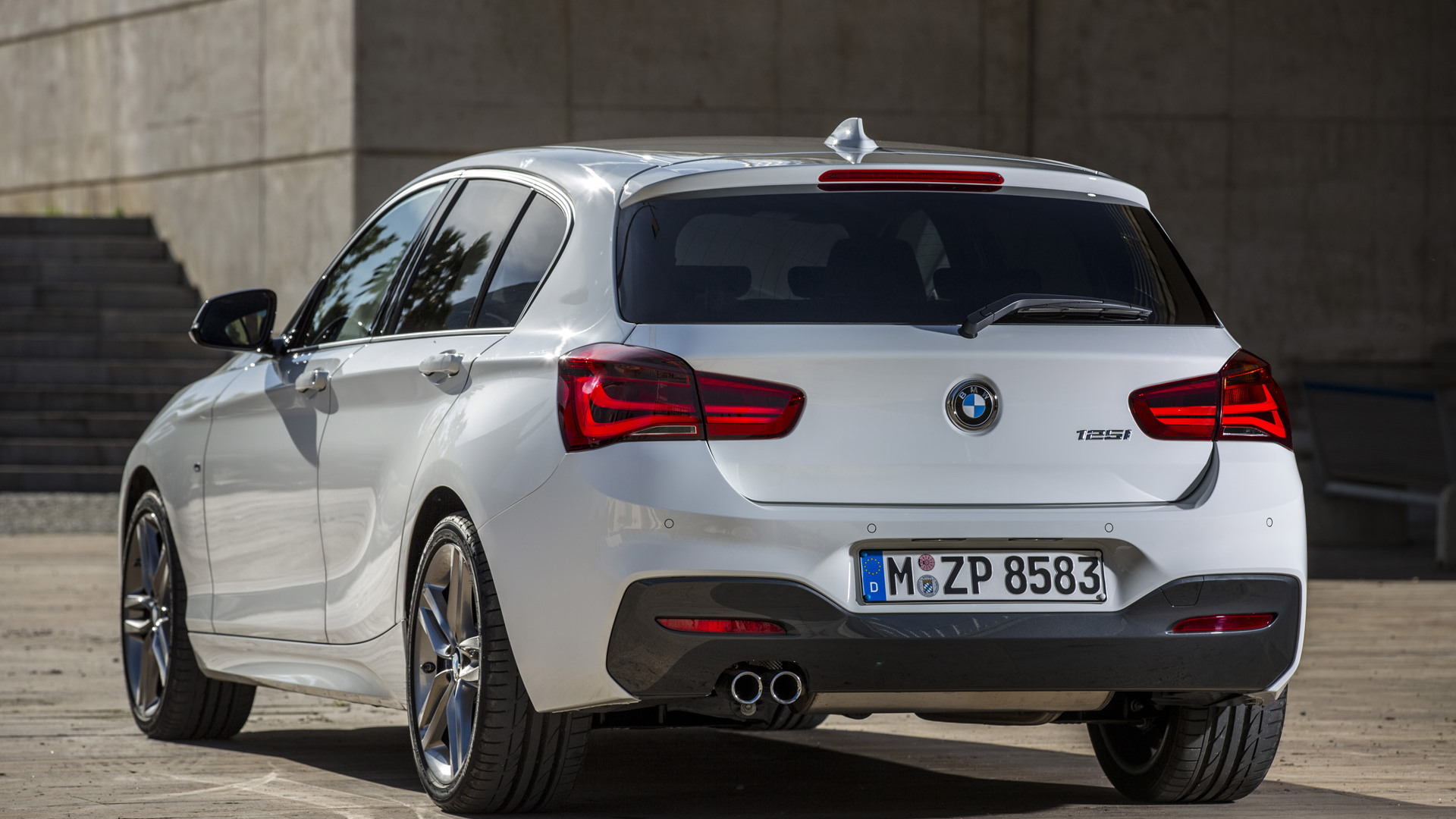 BMW’s 1-Series Hatchback has come in for its mid-cycle update and has received new some styling and powertrains in the process. The 1-Series Hatchback isn't sold in the U.S., and we’re not expecting this updated version to arrive either—instead, we’ll get the front-wheel-drive 2-Series Active Tourer and eventually a new 1-Series sedan—but in markets where it is sold the latest version should be available shortly after an official debut at the 2015 Geneva Motor Show in March.

The front section of the car is all new, with the headlights (now with available LED beams) and grille receiving a sharper, sportier look instead of the outgoing model’s somewhat awkward design. The rear has also been tweaked, with new-shape lights found here too. They now feature the L-shaped characteristic typical of BMW models instead of the outgoing model’s square-shaped lights. Both three- and five-door bodystyles remain on offer.

The interior has also received a few tweaks. The center console design is new and the number of standard features has grown to include automatic climate control, the BMW Radio Professional sound system and an iDrive controller with accompanying 6.5-inch display. The latest 1-Series Hatchback is also available with new equipment packages.

In the powertrain department, customers can choose from three-, four- and six-cylinder units, many of them all-new designs. The entry-level model is the 116d equipped with a turbocharged 1.5-liter three-cylinder diesel delivering 116 horsepower. At the other end of the spectrum buyers can still choose the M135i M Performance model, which features a turbocharged 3.0-liter in-line six good for 326 hp. This model will sprint to 62 mph from rest in just 4.7 seconds.

Transmissions include a standard six-speed manual and available eight-speed automatic with paddle shifters, and xDrive all-wheel drive is offered in addition to the standard rear-wheel-drive system. The rear-wheel-drive layout of the 1-Series Hatchback is unique in the compact class and translates to a much sportier feel than rivals and also an almost perfect 50-50 weight distribution. Unfortunately, the layout eats into interior space, and we hear that for the next-generation 1-Series Hatchback a front-wheel drive will be employed.