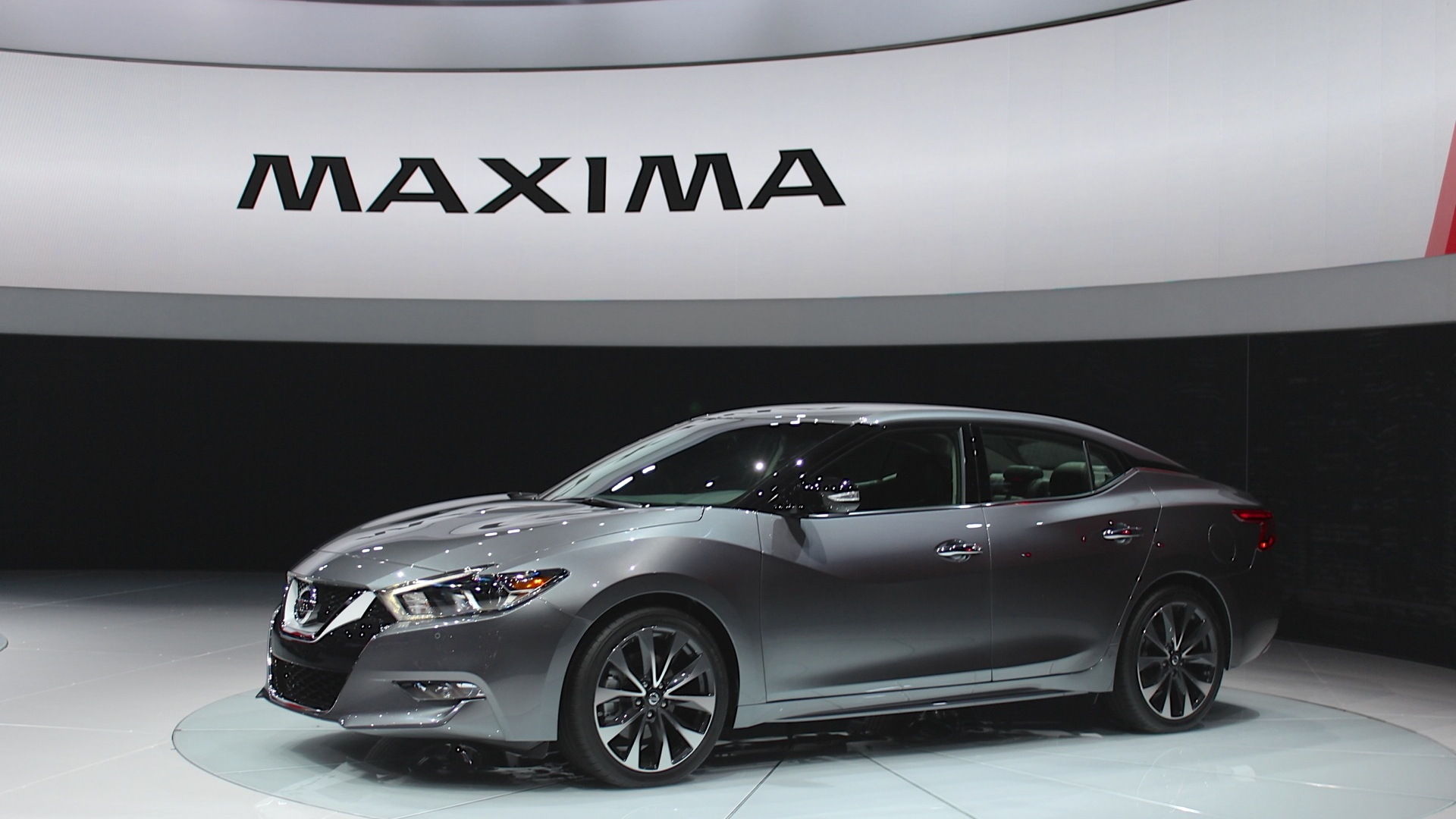 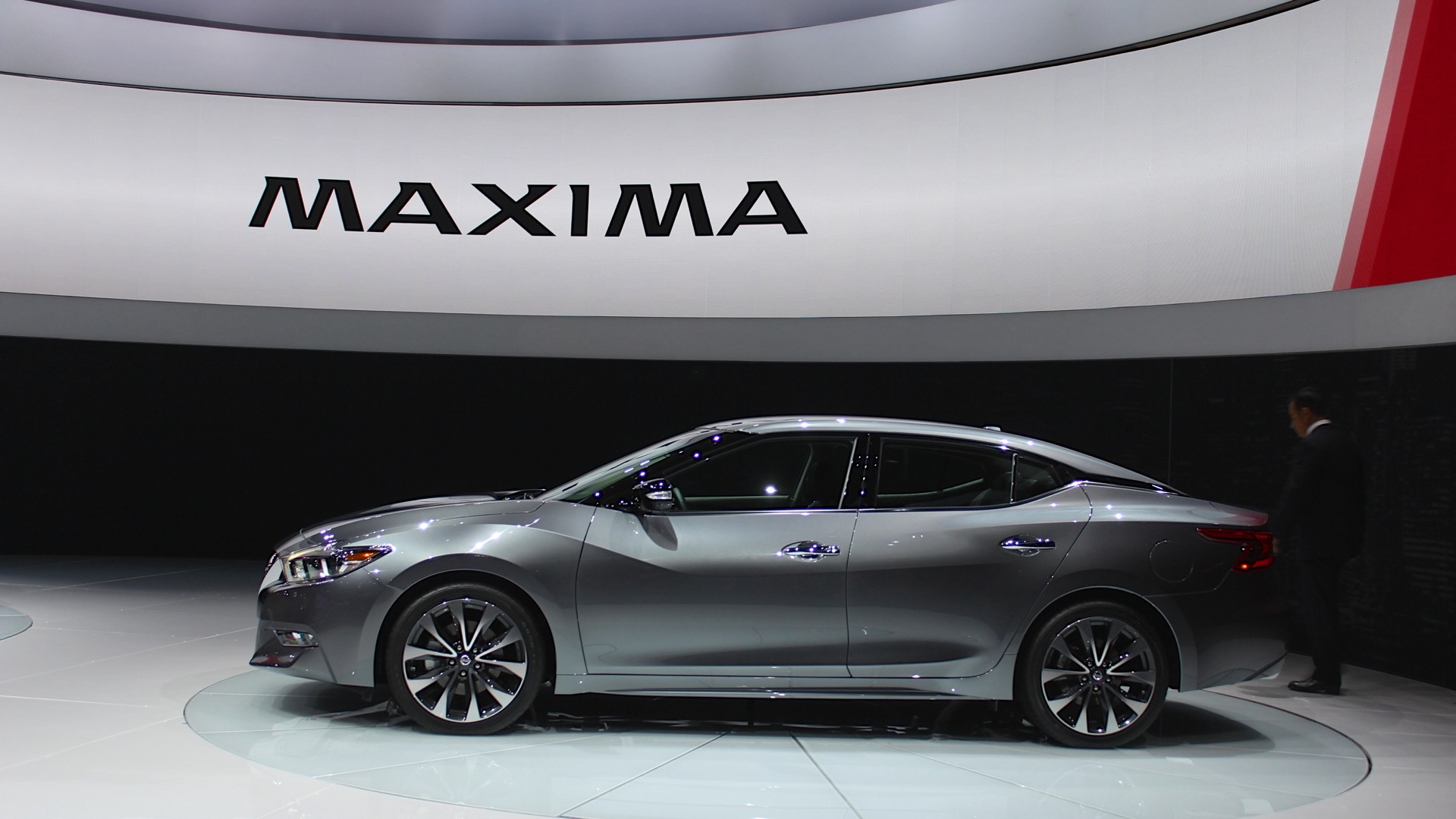 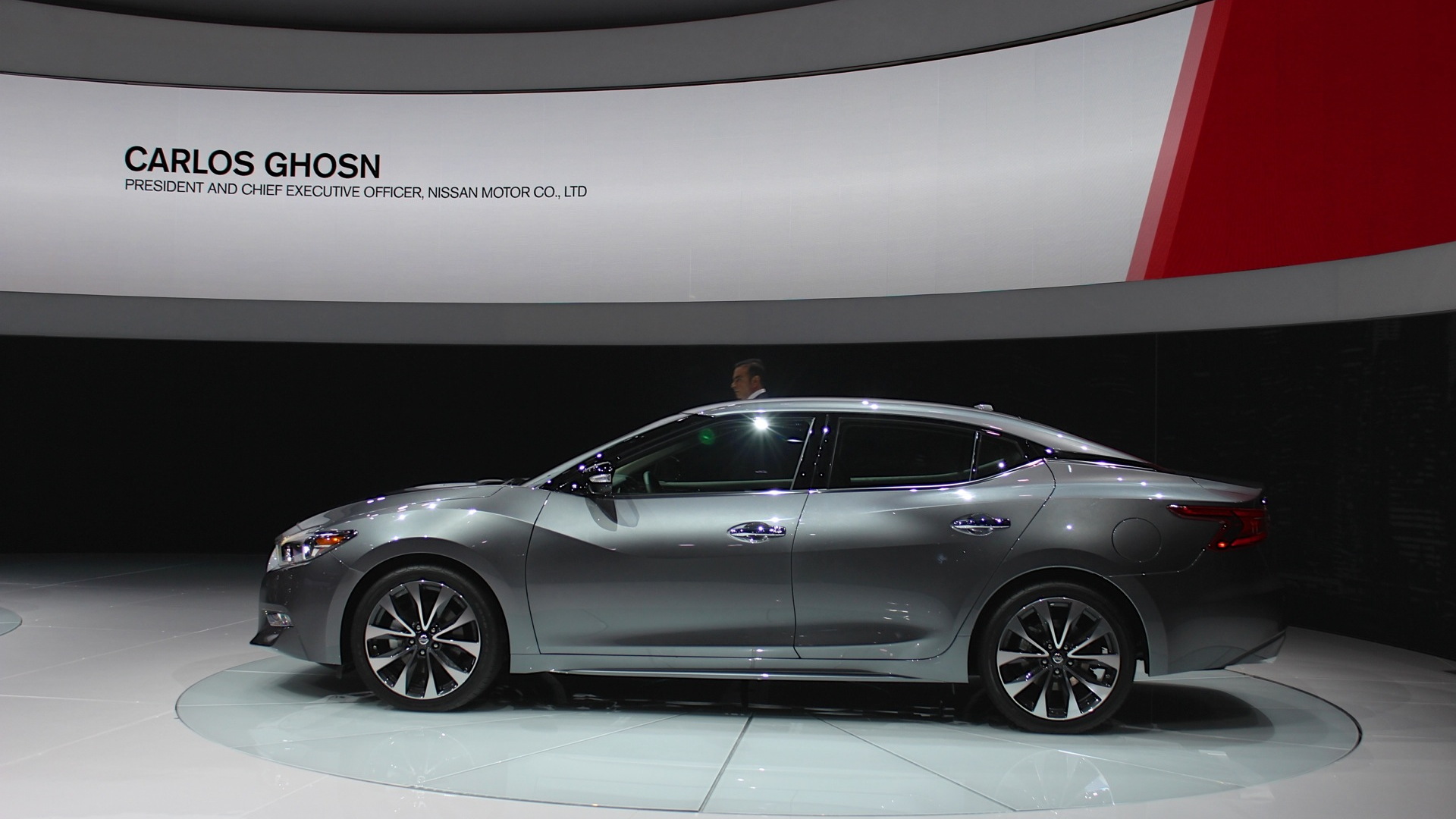 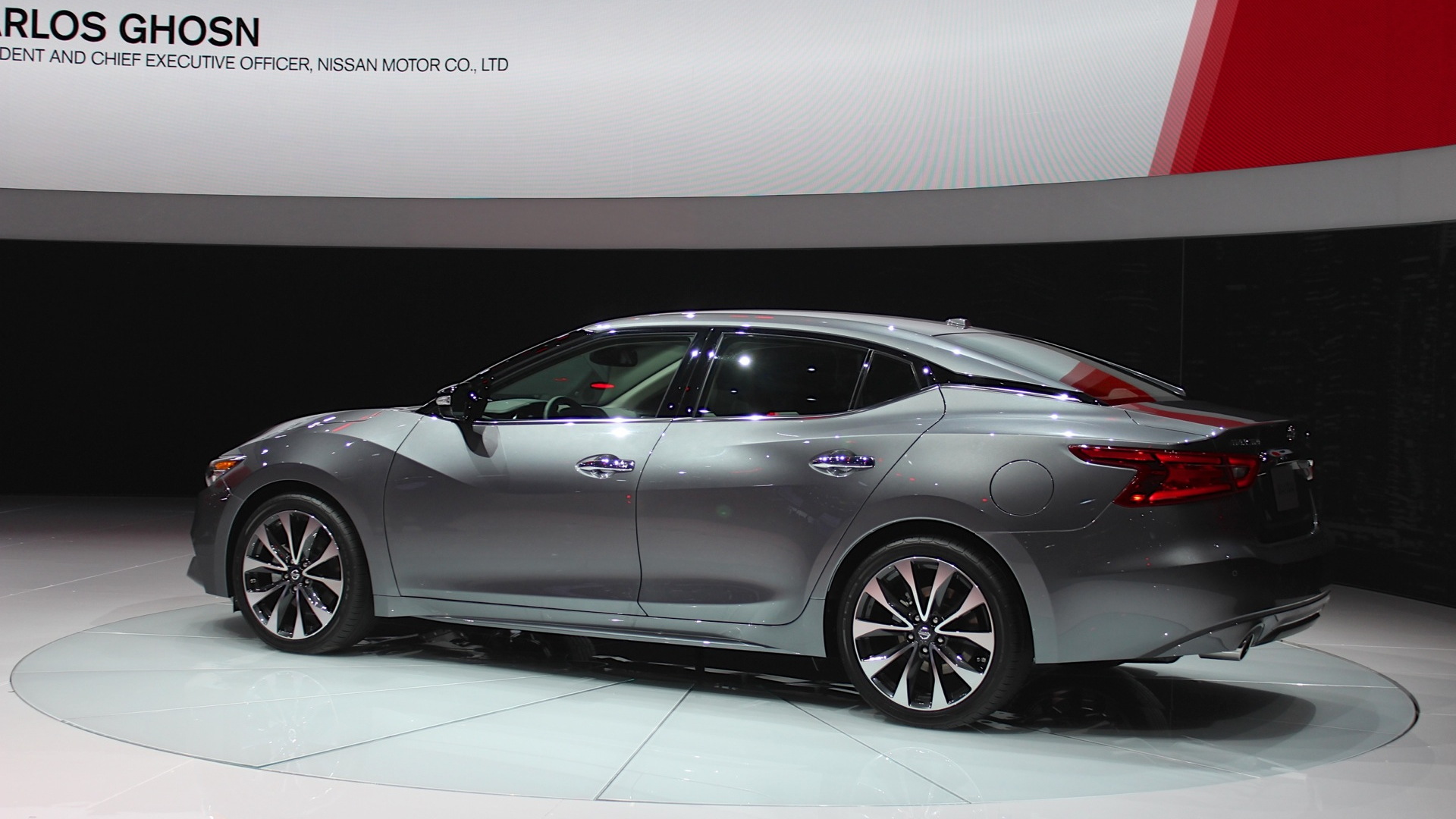 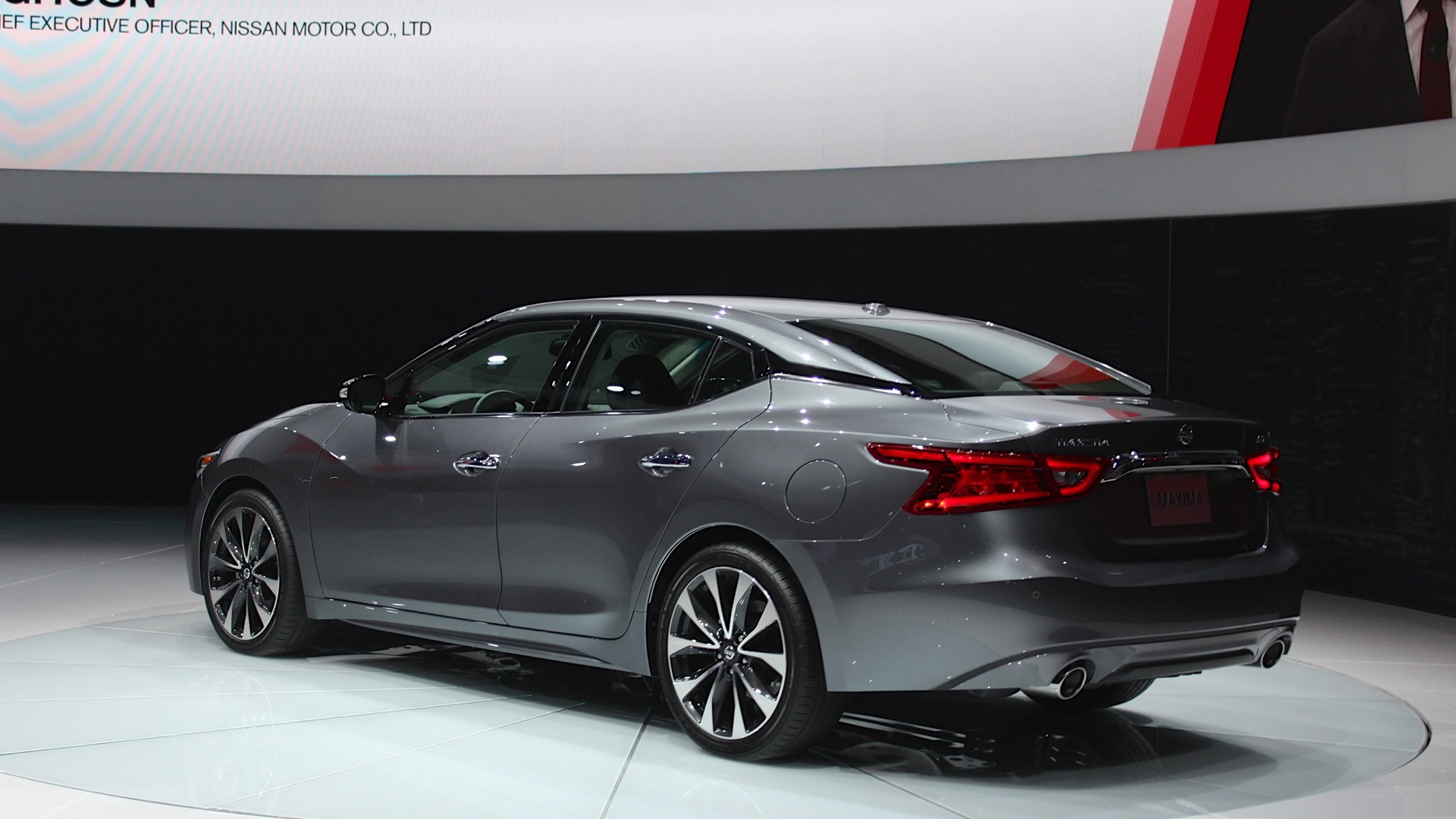 Nissan and its luxury arm Infiniti have nailed their performance game of late, but can that sheen of speed be extended to the glossy new Maxima?

If the 2016 Maxima, debuting this week at the 2015 New York Auto Show, wants to earn its "4-Door Sports Car" title, it will have to deliver the goods.

That said, looks shouldn't be a problem. While it isn't the "virtual clone" of the Nissan Sport Sedan Concept that preceded it, the eighth-generation Maxima is inarguably attractive. The silky lines flow beautifully, and the flares over the front fenders and hips provide the aggressive notes which befit a performance sedan. Outside the sterility of press photos and saturated environs of auto shows—where the sheer volume of candy-coated sheet metal mutes everything—we think it'll look striking.

Other elements of the eighth-generation car also offer room for optimism. The chassis is lighter and stiffer, and pains were taken to give the the cabin—already a relatively nice place—a bespoke feel.

Under the hood, a redesigned V-6 produces 300 horsepower and 261 foot-pounds of torque, which Nissan says gives the Maxima a better power-to-weight ratio than BMW's 335i and Acura's TLX V6. In a questionable move, Bose-equipped models will utilize the company's Active Sound Enhancement to magnify the engine note inside the cabin. Lexus and BMW have similar systems, and the reaction from fans has been polarizing, so it should be interesting to see how the Nissan faithful react to the sonic augmentation.

For those who remember the third and fourth-generation cars—arguably the model's high-water marks—the transmission may prove the biggest sticking point. The Achilles heel of recent Maximas has been the fun-sapping CVT, and while paddle shifters hint at sporting pretensions, the continuously variable Xtronic unit is the only option available for 2016. Whether Nissan has managed to tune it to provide a performance feel—as UTV makers like Kawasaki and Polaris have—remains to be seen.