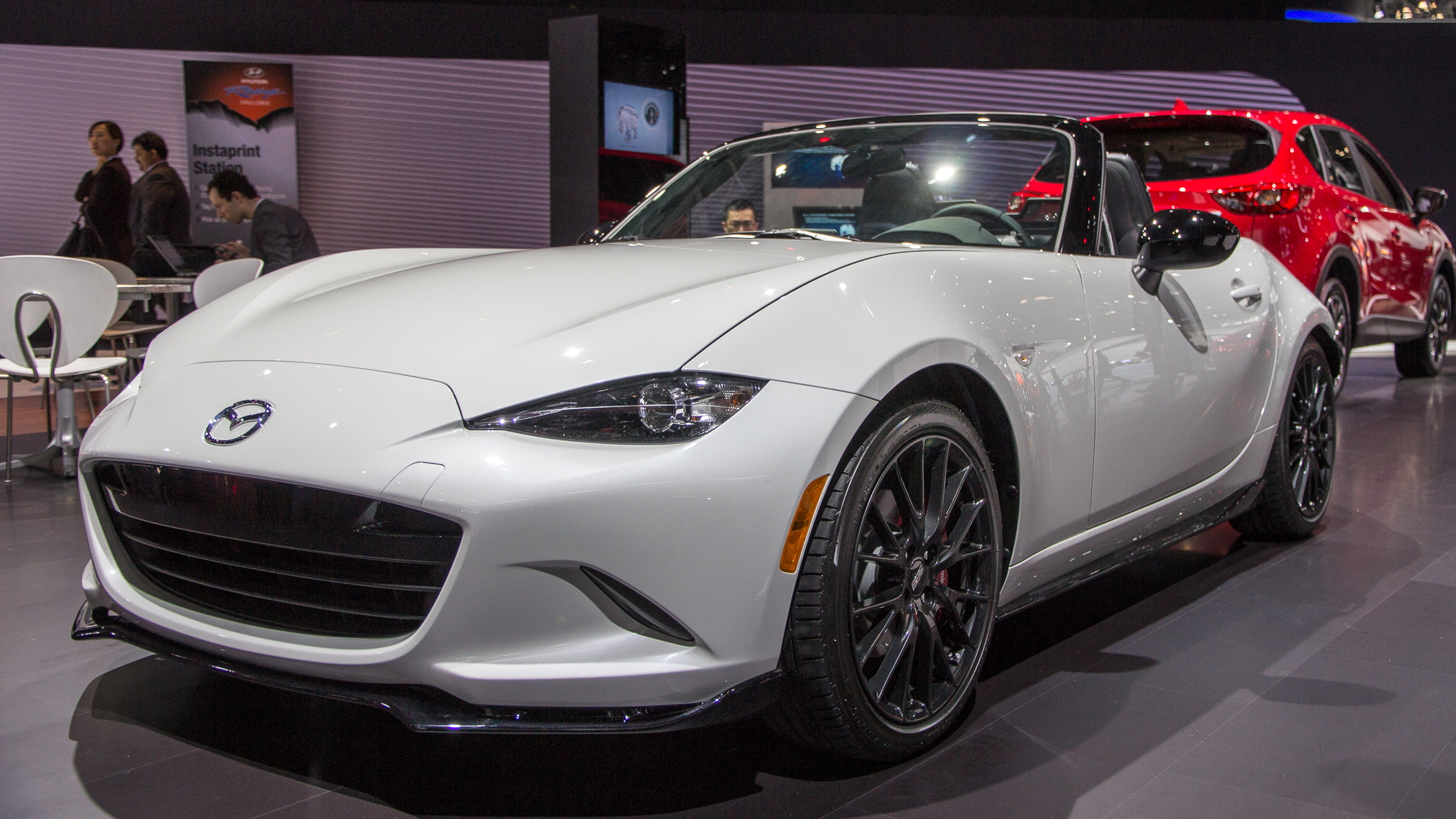 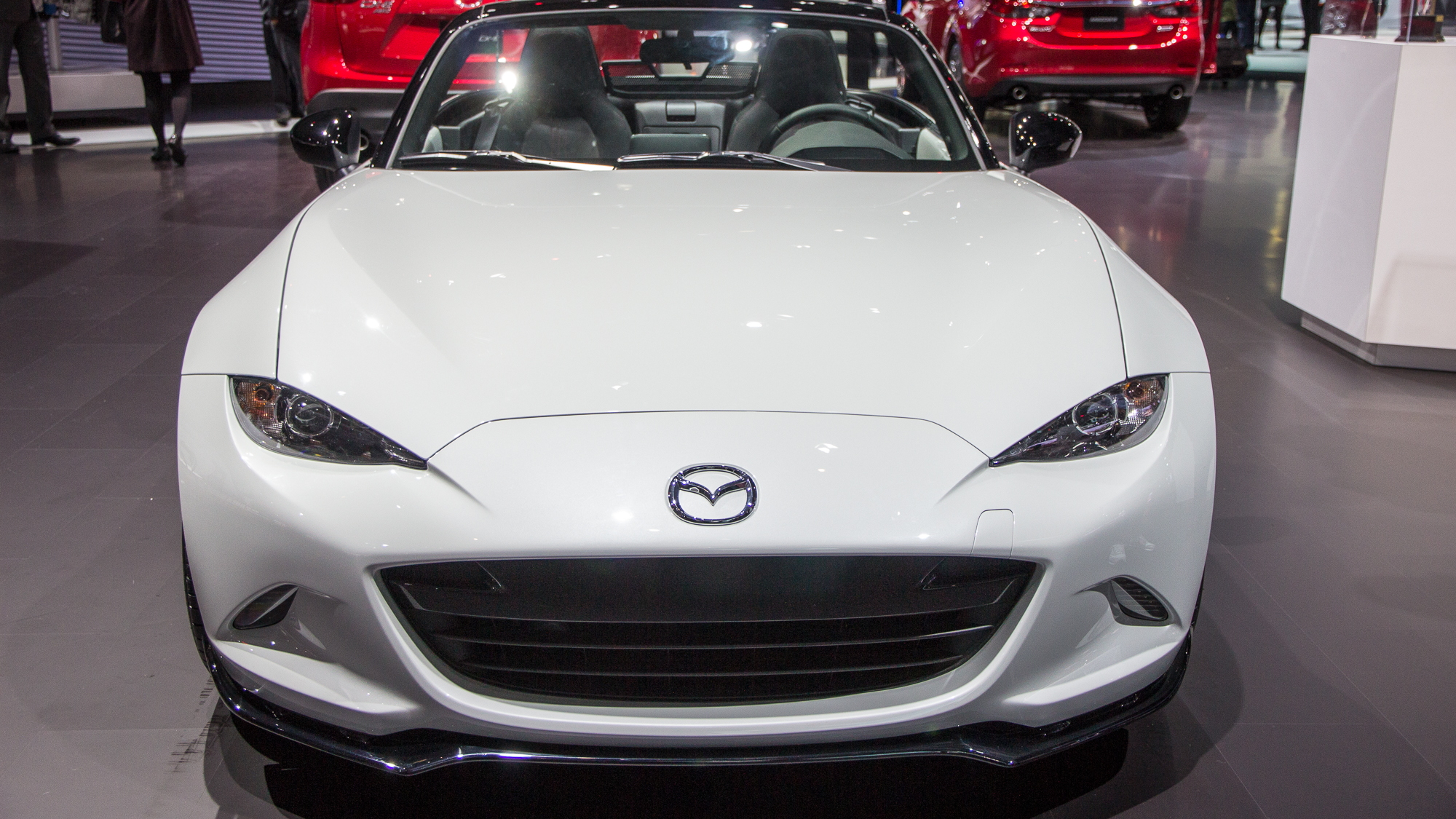 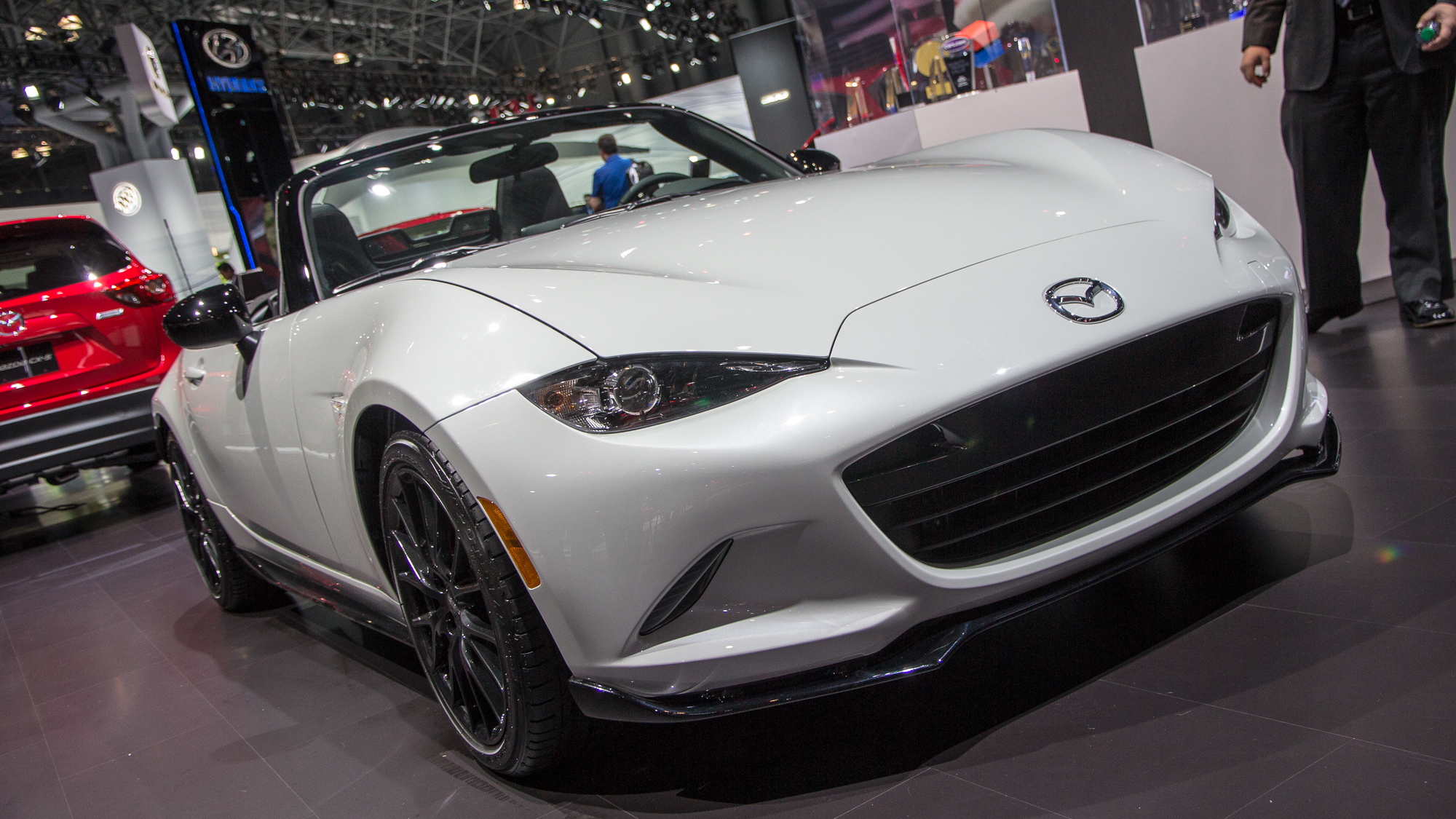 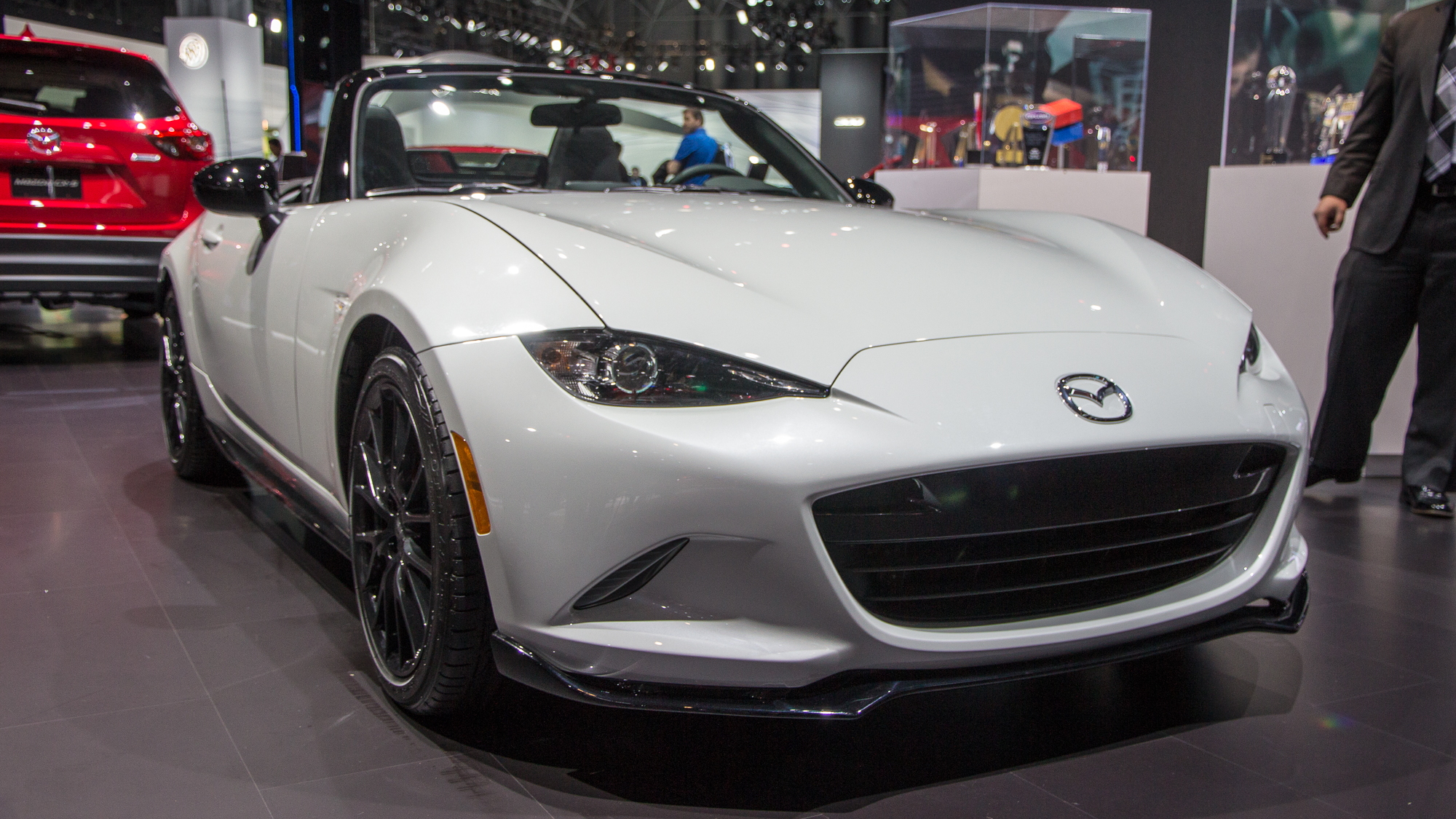 Mazda’s all-new, fourth-generation MX-5 Miata hasn’t even reached showrooms yet, but already the Japanese automaker is expanding the lineup with a new variant. That variant is called the “MX-5 Club”, and it’s making its world debut this week at the 2015 New York Auto Show.

The car is essentially a production version of the MX-5 Accessories concept unveiled at February’s Chicago Auto Show, and Mazda describes it as the “most aggressive” iteration of the latest MX-5. Mazda also says the MX-5 Club harks back to the early lightweight sports cars that inspired the original MX-5, albeit in a “thoroughly modern” and “sophisticated” form.

Unfortunately, there’s no extra power on hand. Mazda has confirmed that all MX-5s in the U.S., including the new MX-5 Club, will stick with a 2.0-liter four-cylinder engine delivering 155 horsepower and 148 pound-feet of torque. That might not sound like much but recall that the fourth-generation MX-5 only weighs 2,332 lbs with its manual transmission (2,381 lbs with the auto)—that’s 150 lbs less than the already lithe third-generation model.

The 2016 Mazda MX-5 Miata and new MX-5 Club will be going on sale this summer. Pricing for the new MX-5 Miata was recently confirmed to start at $25,735, which includes the $820 destination charge.