What McLaren describes as the "most intensive driver experience" around a track has an official debut date. The company will reveal the McLaren P15 online on December 10.

The P15 is not the confirmed successor to the famed F1, which has its own codename: BP23. The P15 will represent a new chapter in the McLaren Ultimate Series, which includes the P1 and P1 GTR. Unlike the P1, however, the P15 will likely make use of the 4.0-liter twin-turbocharged V-8 from the 720S with a horsepower output hovering around 789. No, that's not nearly as much power as the P1's 903 hp, but it may end up being quicker thanks to a much lighter curb weight; the P15 will not feature any sort of hybrid system. 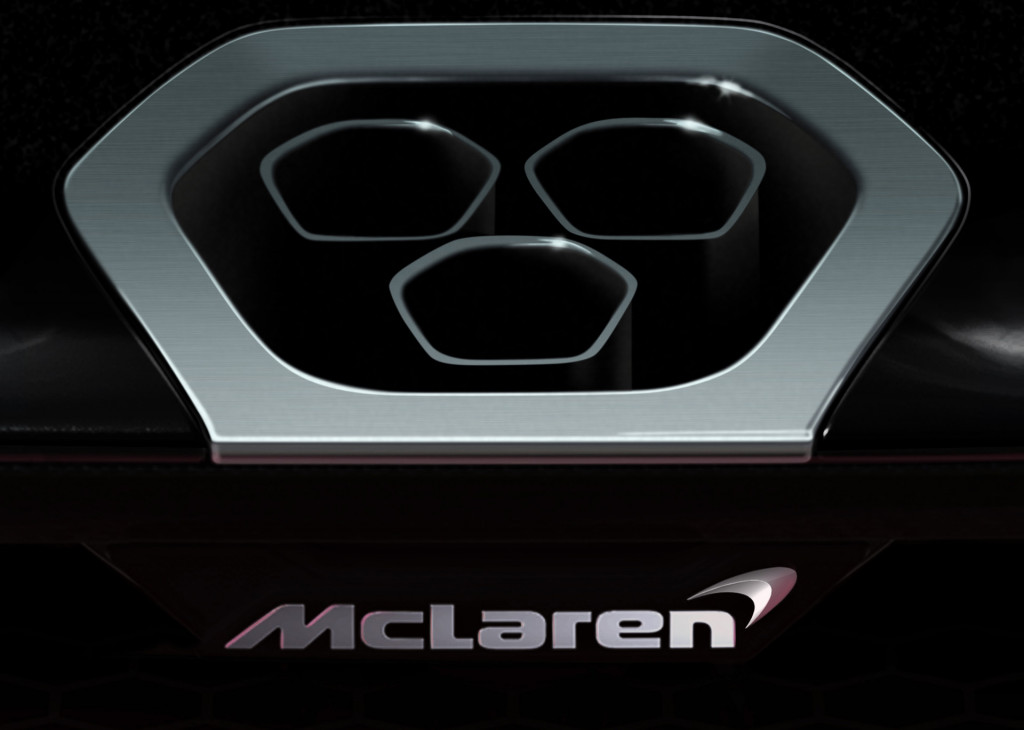 Teaser for McLaren P15 supercar debuting in first quarter of 2018

McLaren didn't mince words when describing the P15 and called it the purest expression yet of its form follows function philosophy, though it added the design is "brutal." Spy shots indicate a wide front end, with hood and roof scoops present. The prototype also wears a massive rear wing. 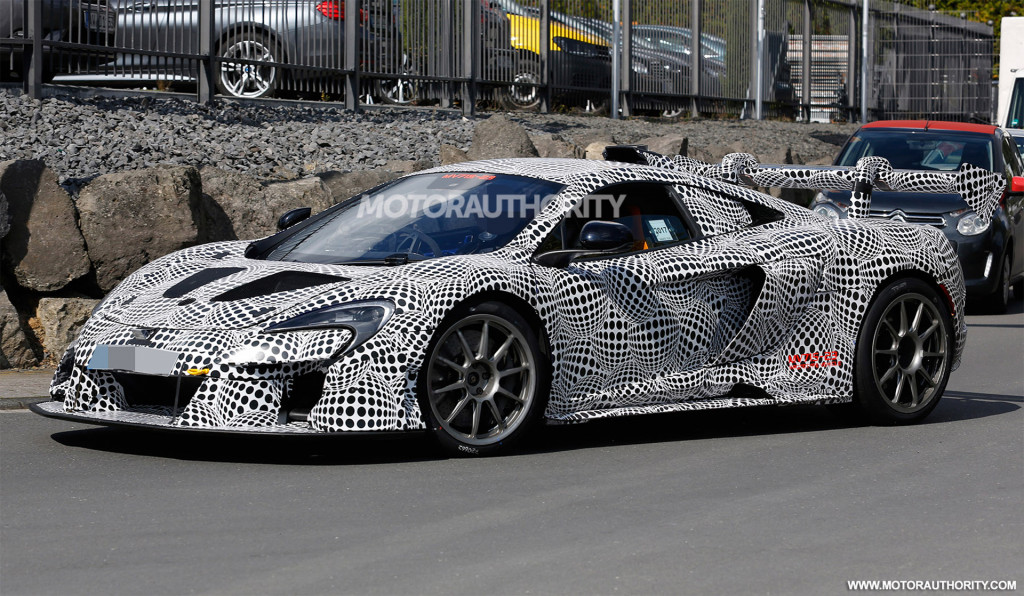 Per McLaren, the P15 will be the second product in its Track22 business plan, which calls for 15 new cars or derivatives to be introduced by 2022. Following the P15 will be the BP23, which McLaren described as the world's first "Hyper GT." The P15 will make its in-public debut at the 2018 Geneva motor show after it graces the internet next month.