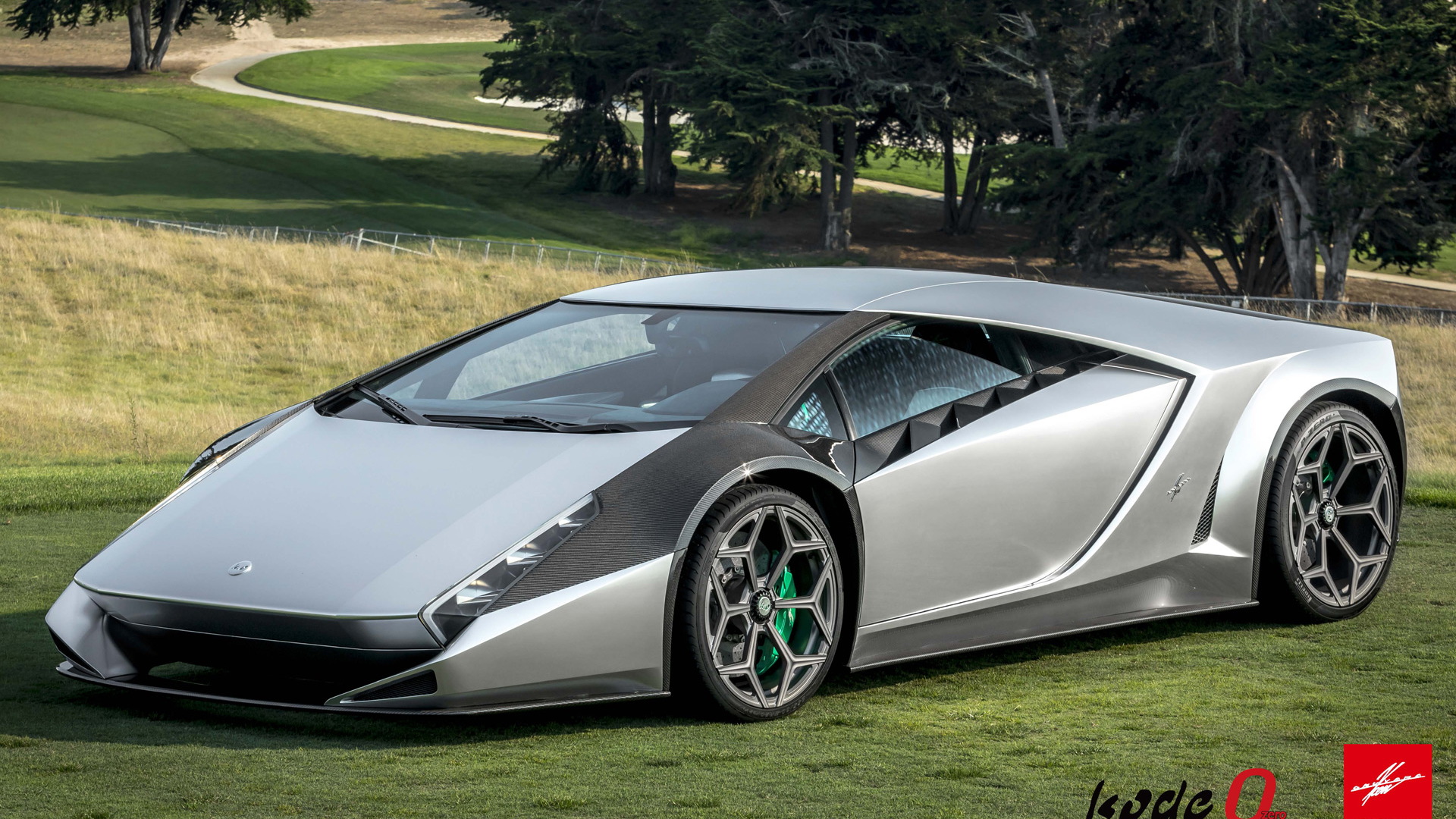 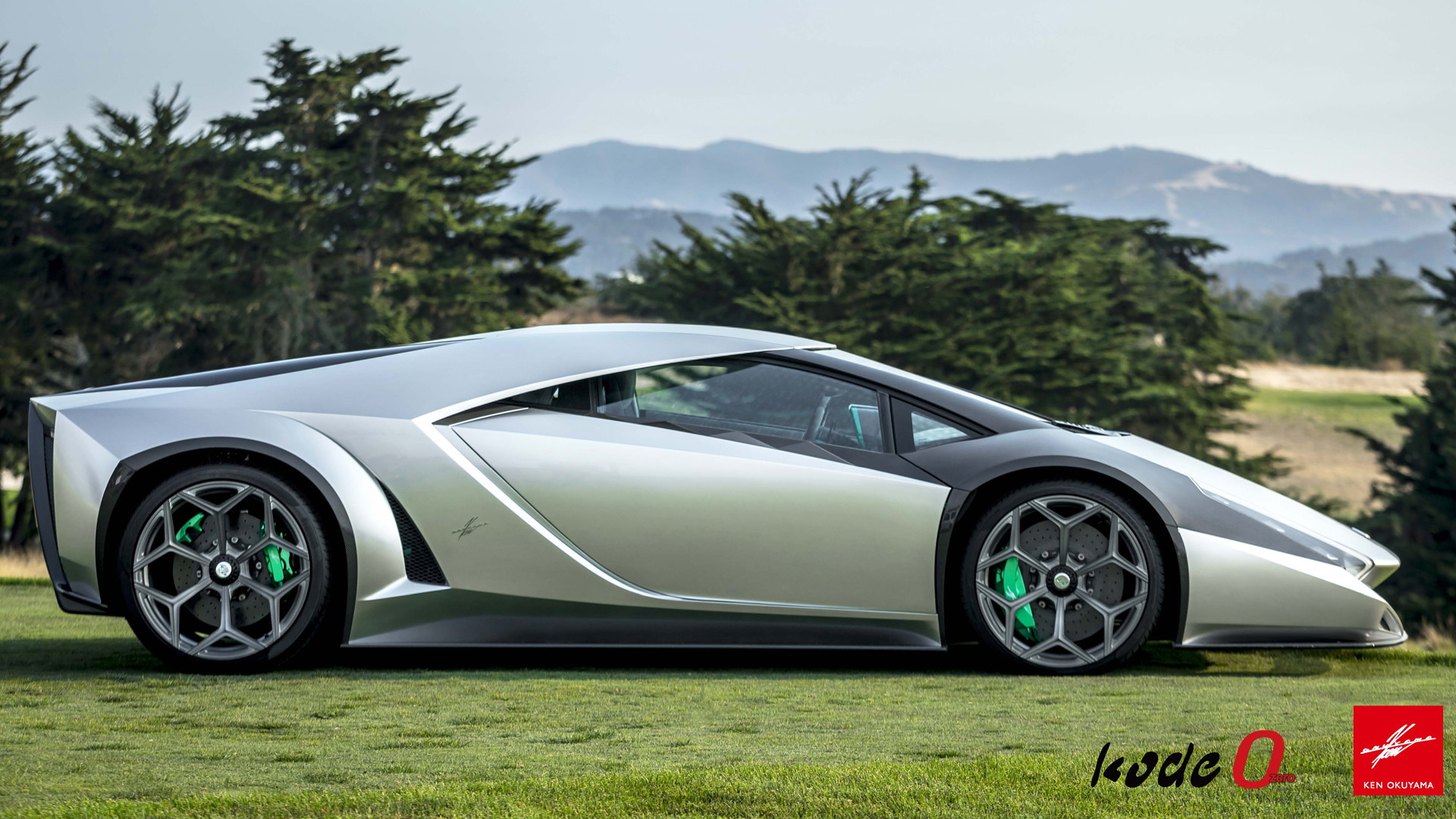 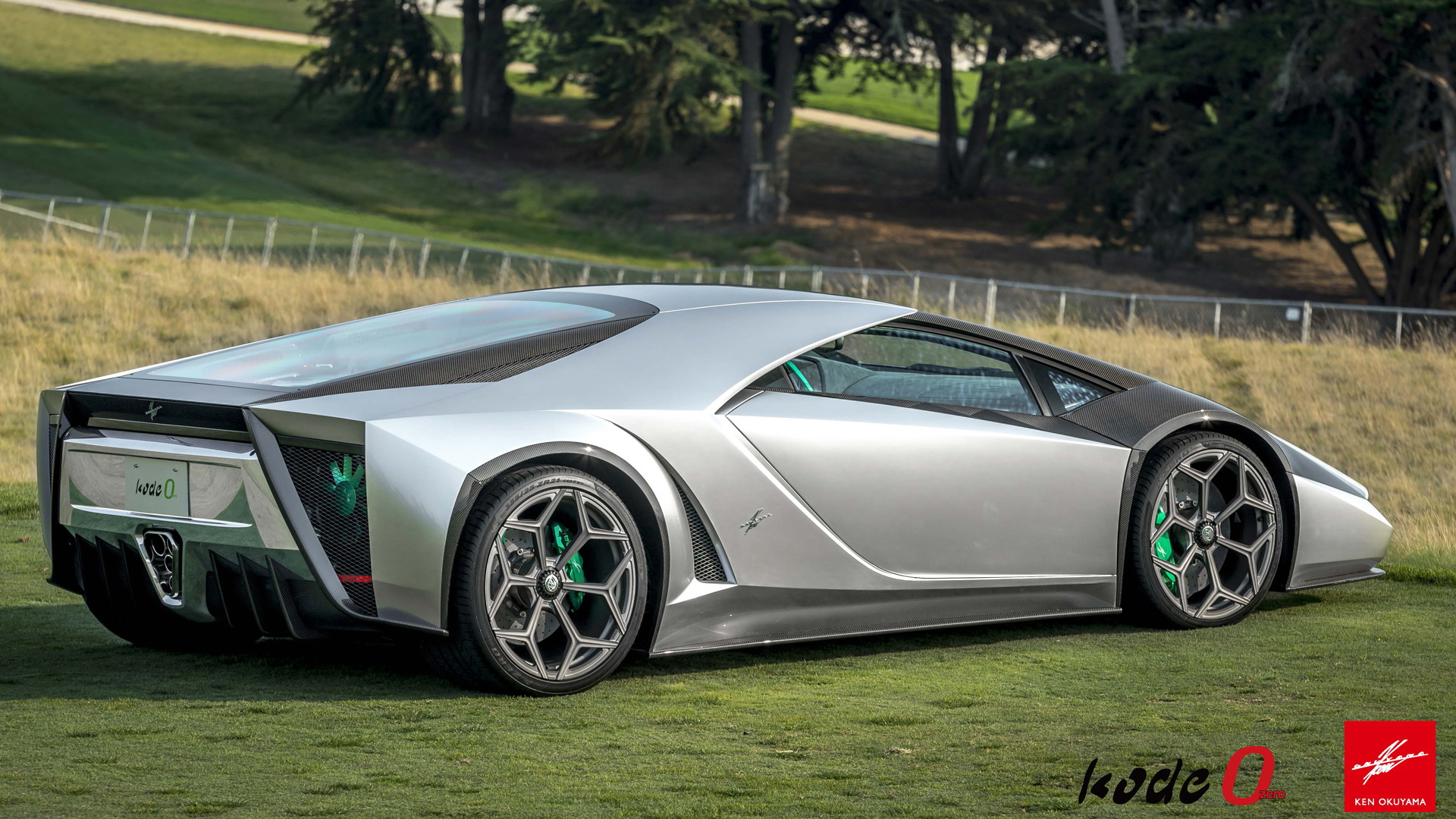 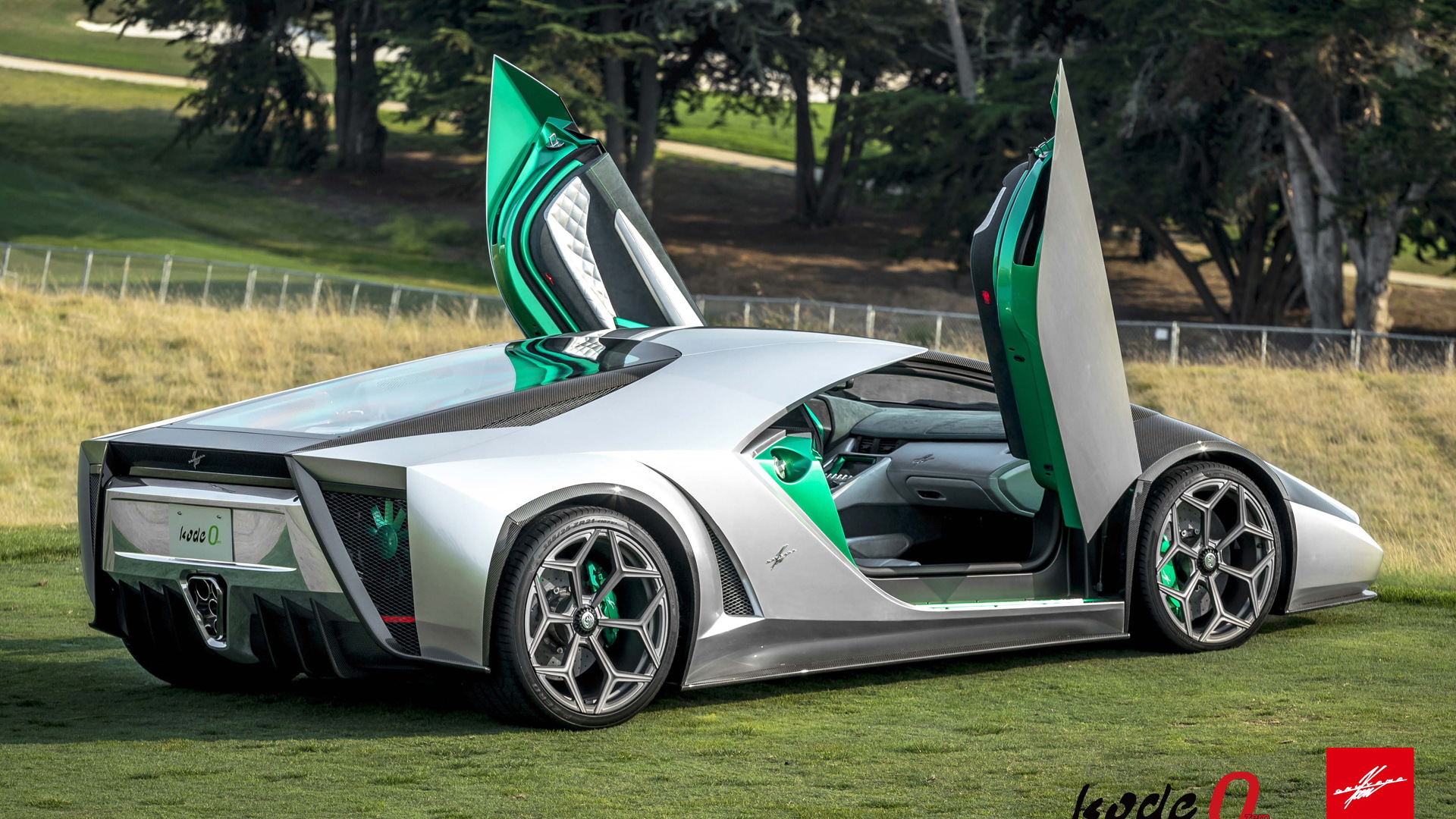 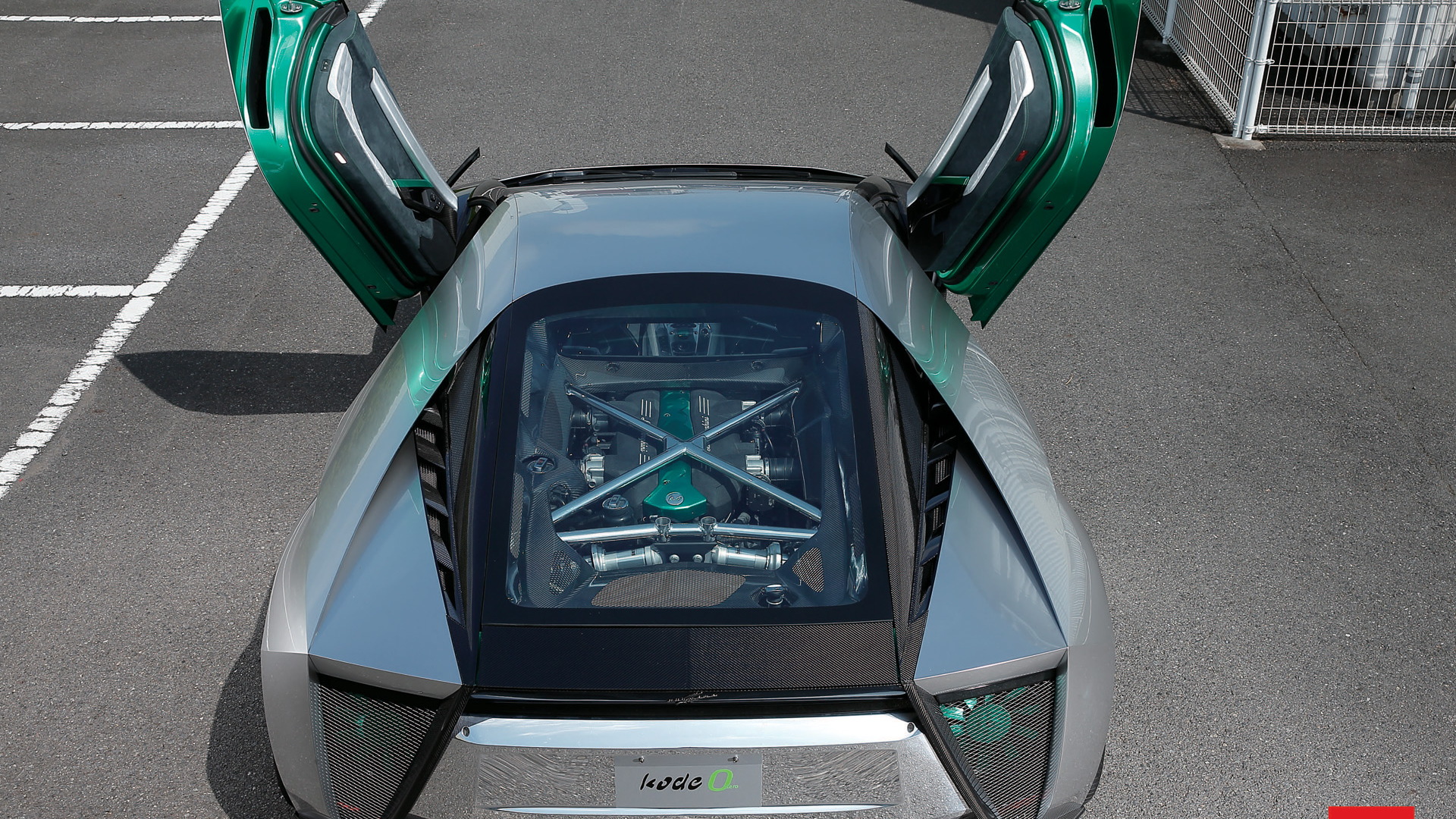 It’s great to see the practice of coachbuilding, where a custom body is draped across a donor chassis, is alive and well. That’s thanks in part to talented designers like Ken Okuyama.

The man is most widely recognized for his work done at Pininfarina, where he penned such masterpieces as the Ferrari Enzo and Maserati Birdcage 75th anniversary concept. But since 2006 he’s been running his own industrial design company, working on everything from trains to eyewear.

Of course, being a car guy, Okuyama was never going to stop penning cars. Now, though, he’s coming up with extremely limited runs sold under his own eponymous brand. Last year we saw the Kode 57 speedster based on a Ferrari 599 GTB. This year Okuyama came up with the Kode 0 based on the Lamborghini Aventador. He recently took the car to Jay Leno’s Garage to give the comedian a close-up look at the creation.

The Kode 0 was commissioned by an individual client and had the full blessing of Lamborghini. Its beauty is hard to spot on first glance but as you view it from multiple angles you start to see where the design really shines.

The inspiration comes from the wedge-shaped cars of the 1970s, a time when designers dreamed big and were able to come up with futuristic designs such as the Lancia Stratos HF Zero and Ferrari Modulo. One quirk is the design of the rear-mounted cooling fans, which Okuyama concedes was inspired by the fans on the submersible Lotus Esprit from the 1977 James Bond movie "The Spy Who Loved Me."

Like the exterior, the interior is unique to the car, although the similarities with the donor Aventador are much easier to spot here. Also common to the Italian supercar is the powertrain, in this case a 6.5-liter V-12 with 691 horsepower and 509 pound-feet of torque.

As revealed in the video, Okuyama added his own suspension to the car, a move necessitated by a body 4.0 inches wider than a Aventador. He also added a powerful brake package featuring carbon-ceramic discs measuring about 15 inches in diameters at all four corners. Also at each corner are Novitec forged wheels wrapped in Pirelli P Zero tires.

If you’d like a Kode 0 of your own, Ken Okuyama will be happy to build you one. You’ll just have to front up $1.5 million, plus a donor Aventador.