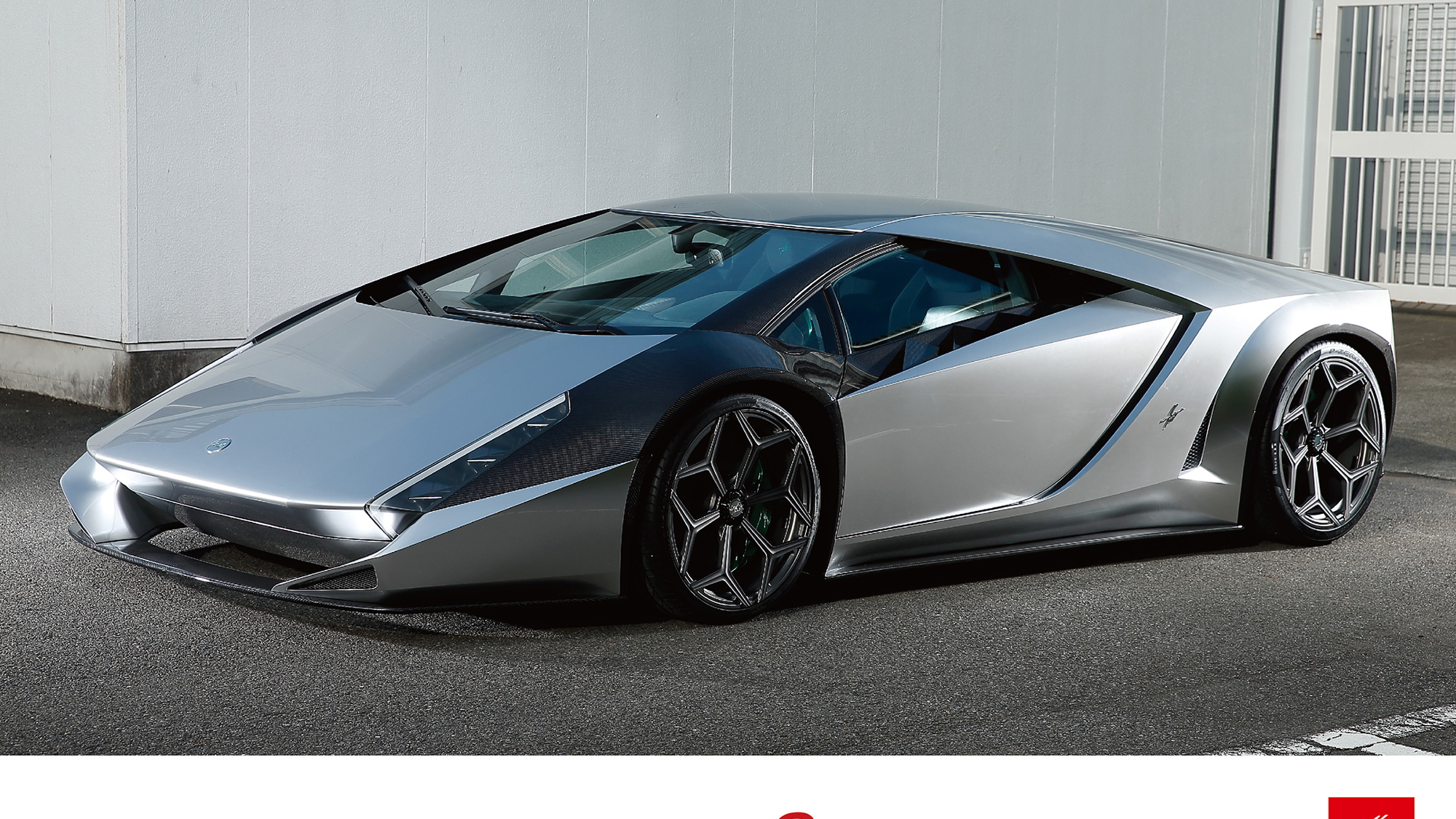 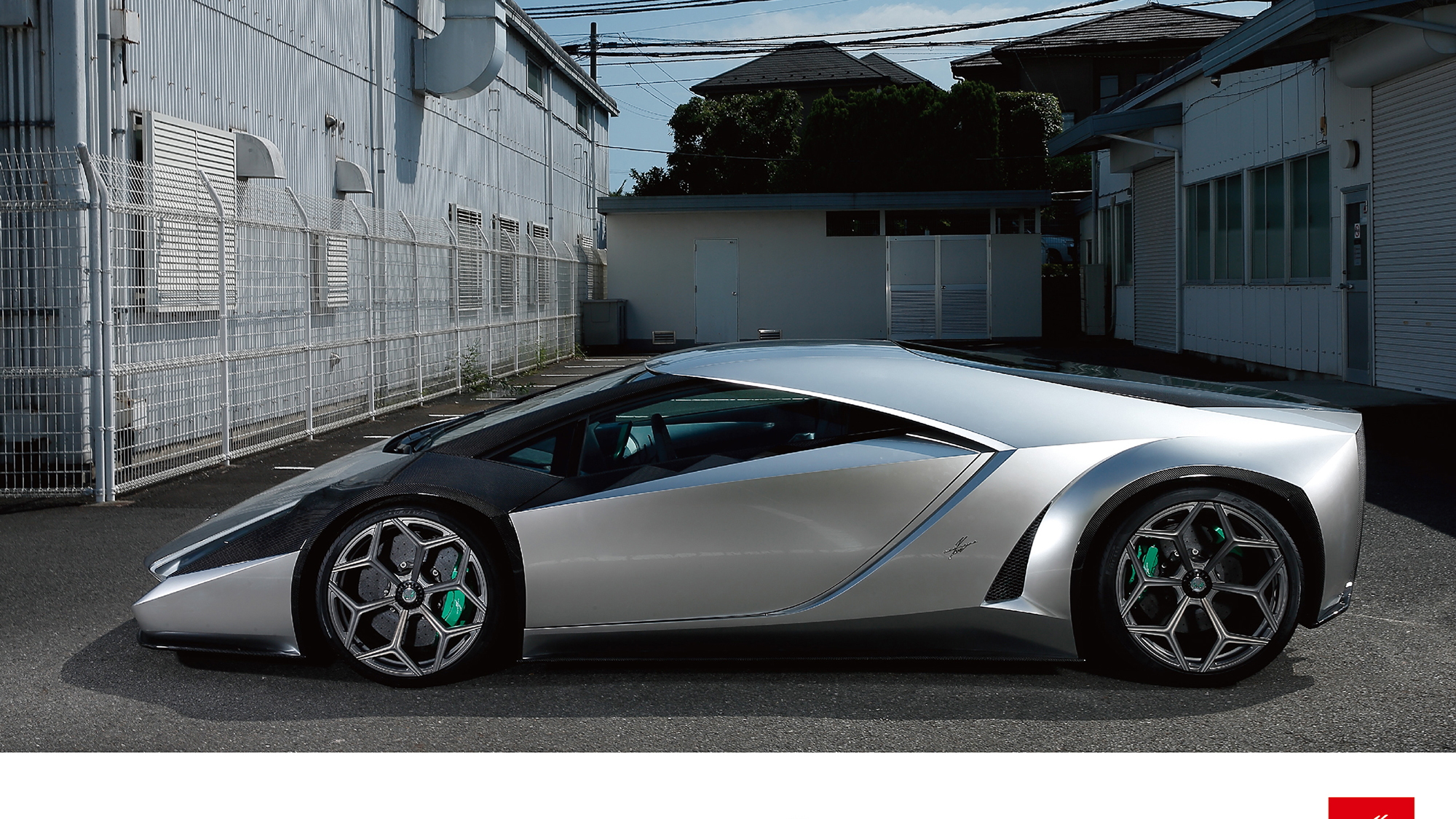 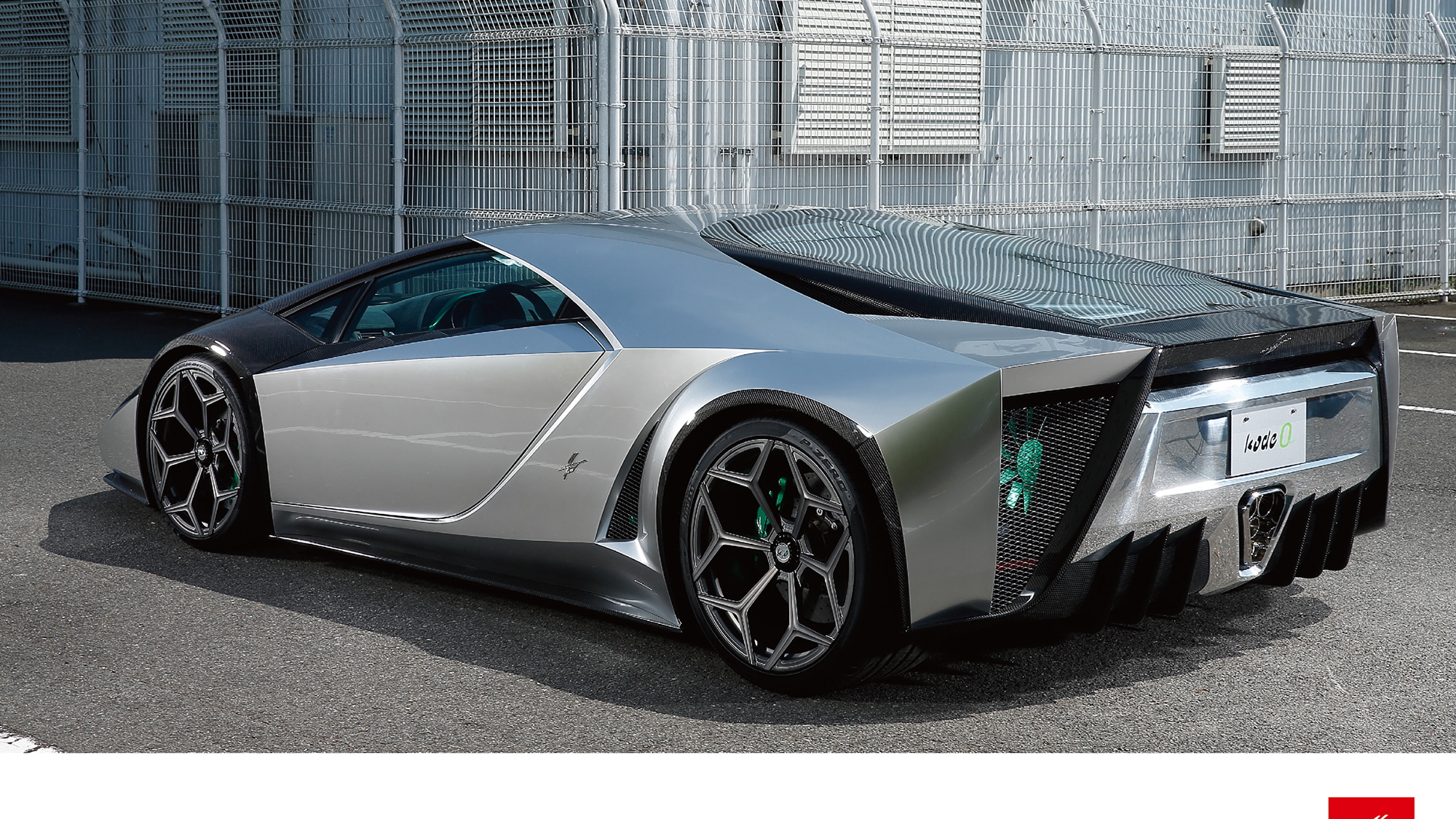 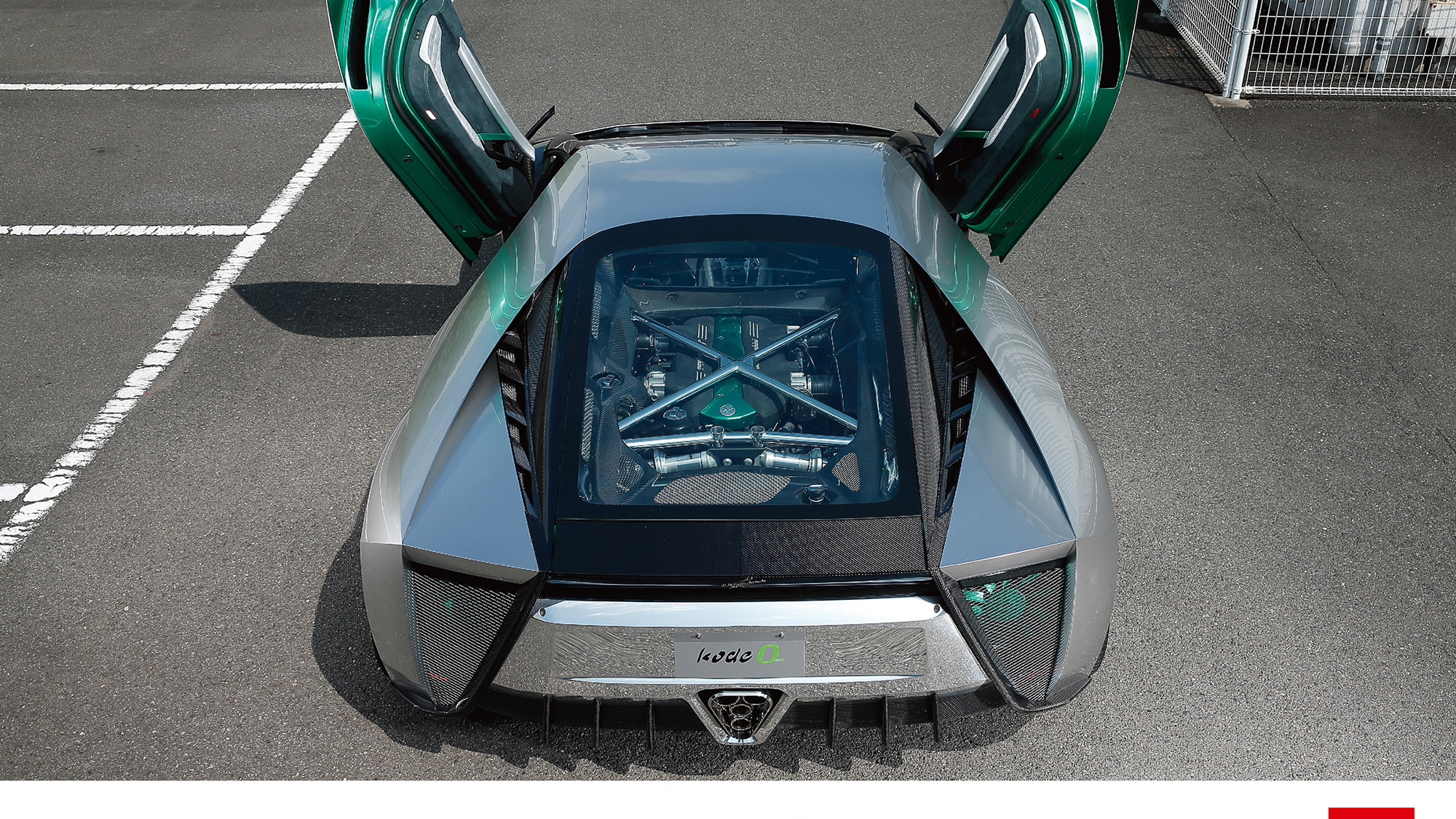 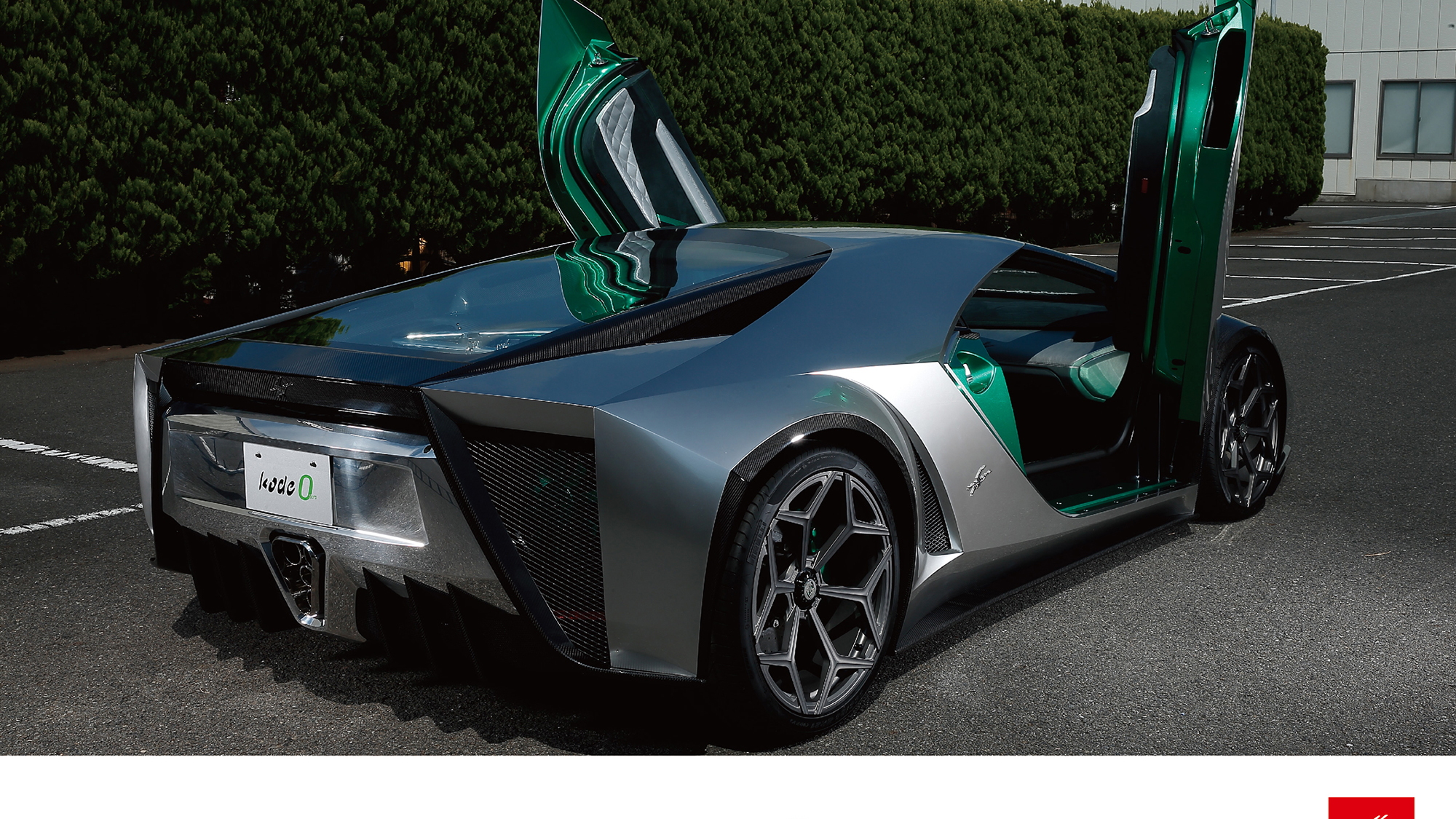 The former Pininfarina draftsman has been working on some car designs of his own when he's not crafting trains and sunglasses. His latest creation is an imaginative take on the Lamborghini Aventador, which he calls the Kode 0.

Just five examples of the Kode 0 are planned to be built, and they'll be pieced together in Japan. Potential buyers will need to supply their own Aventador. After that they need to pony up a massive $1.5 million. That's a lot of money for an car that already stands out from the crowd through its design language and snarling V-12 engine.

Okuyama isn't doing anything to the engine either. It will retain the 6.5-liter unit, and most of the interior is left untouched save for some revised trim pieces. It's the outside that gets Ken's focus here. His goal was to return this supercar to a more wedge-like design coupled with a clean front end.

It comes off looking more like a 1990s concept version of the Lamborghini Gallardo. Some of it works, some of it leaves a little to be desired, but we're not really the ones in the market for a multi-million dollar ultra-exclusive reimagining of an already rare car. The rear seems to work in a few design elements familiar to other cars, yet we do love that light bar running across the back. Additionally, the green fans are an interesting eye catcher.

The car makes its global debut during Monterey Car Week. That's the perfect place for someone with bags of cash to hand them over to Ken Okuyama before waiting another six months to get their one-of-five Kode 0 supercars delivered to their door.