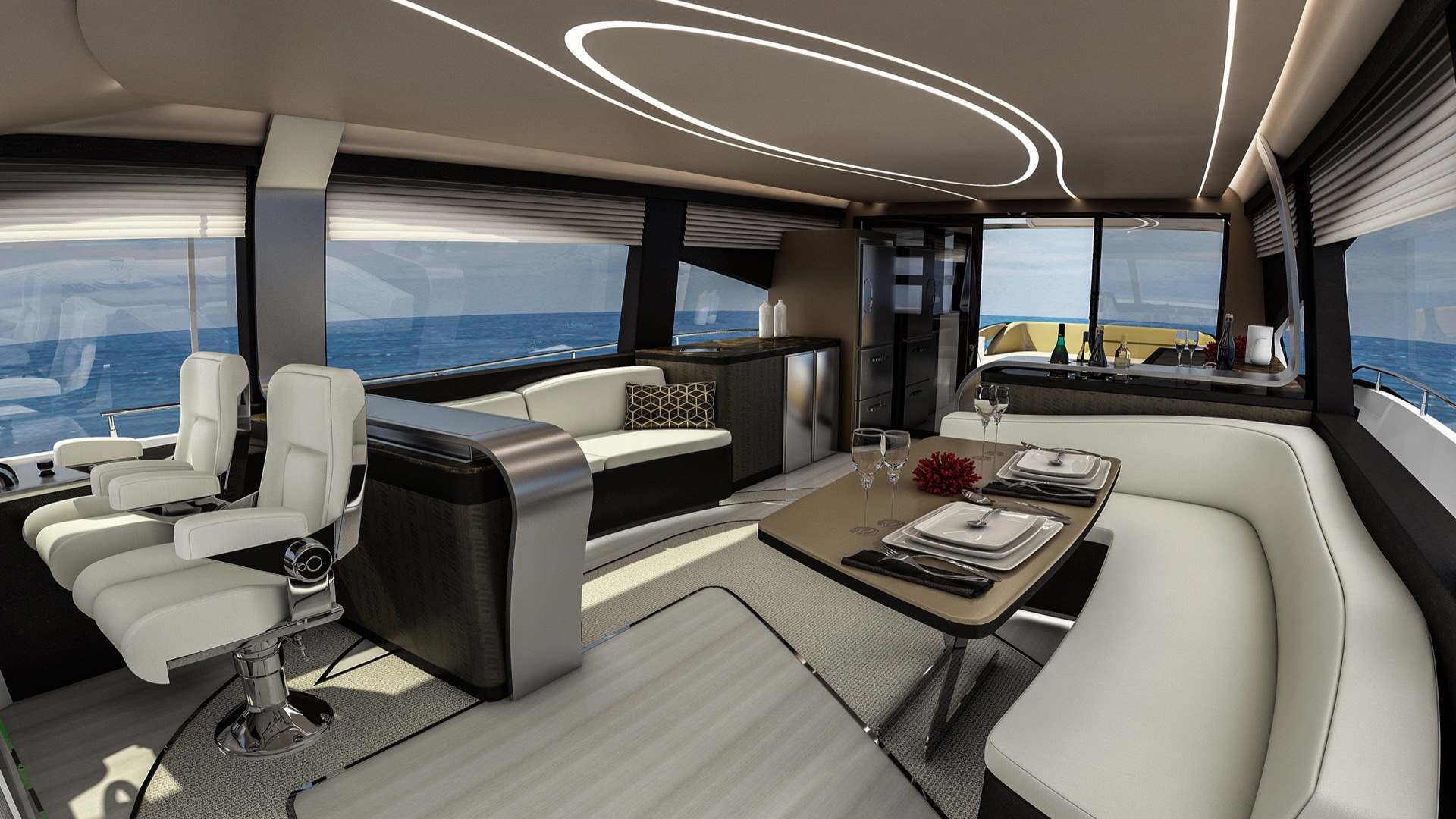 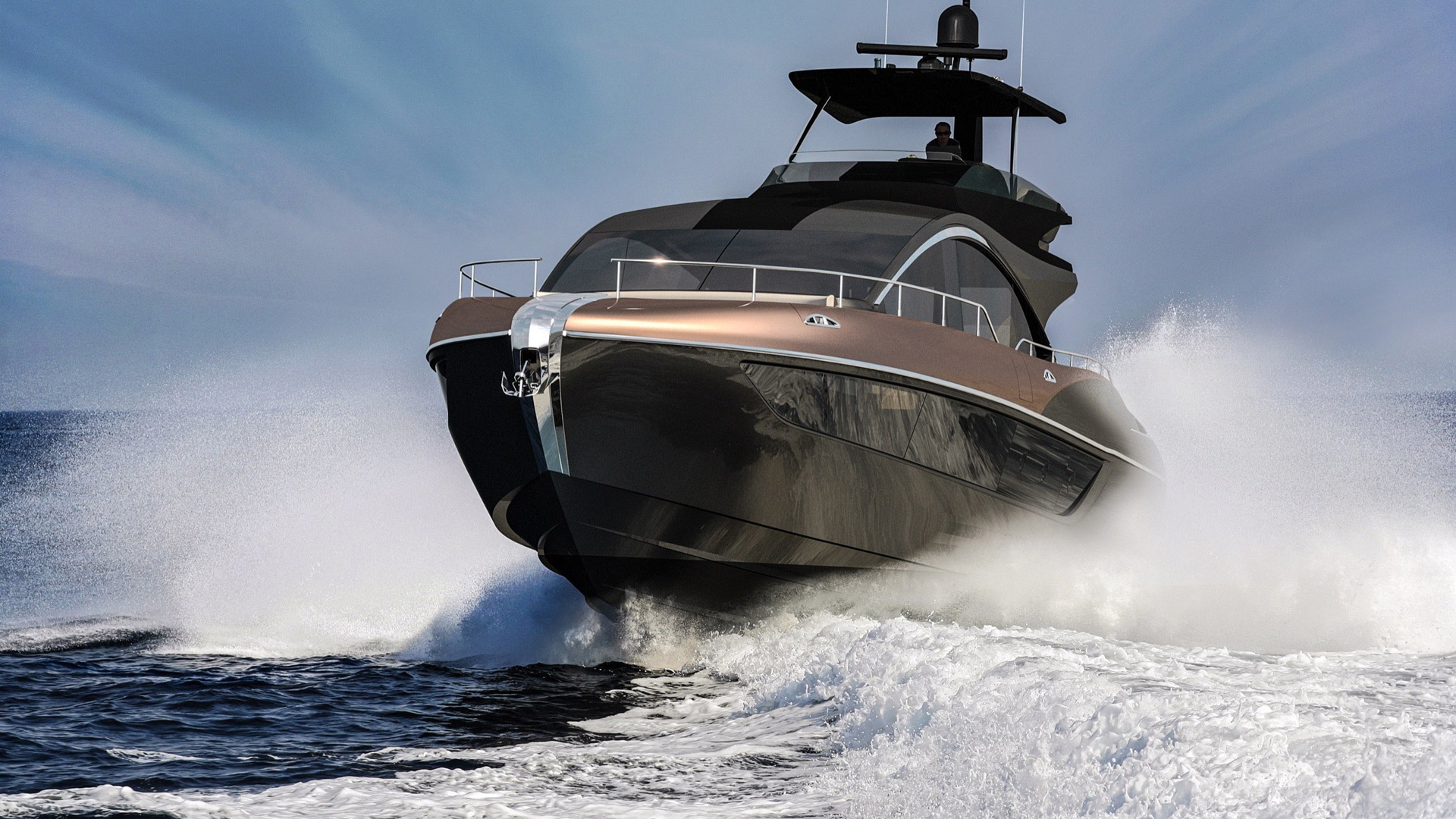 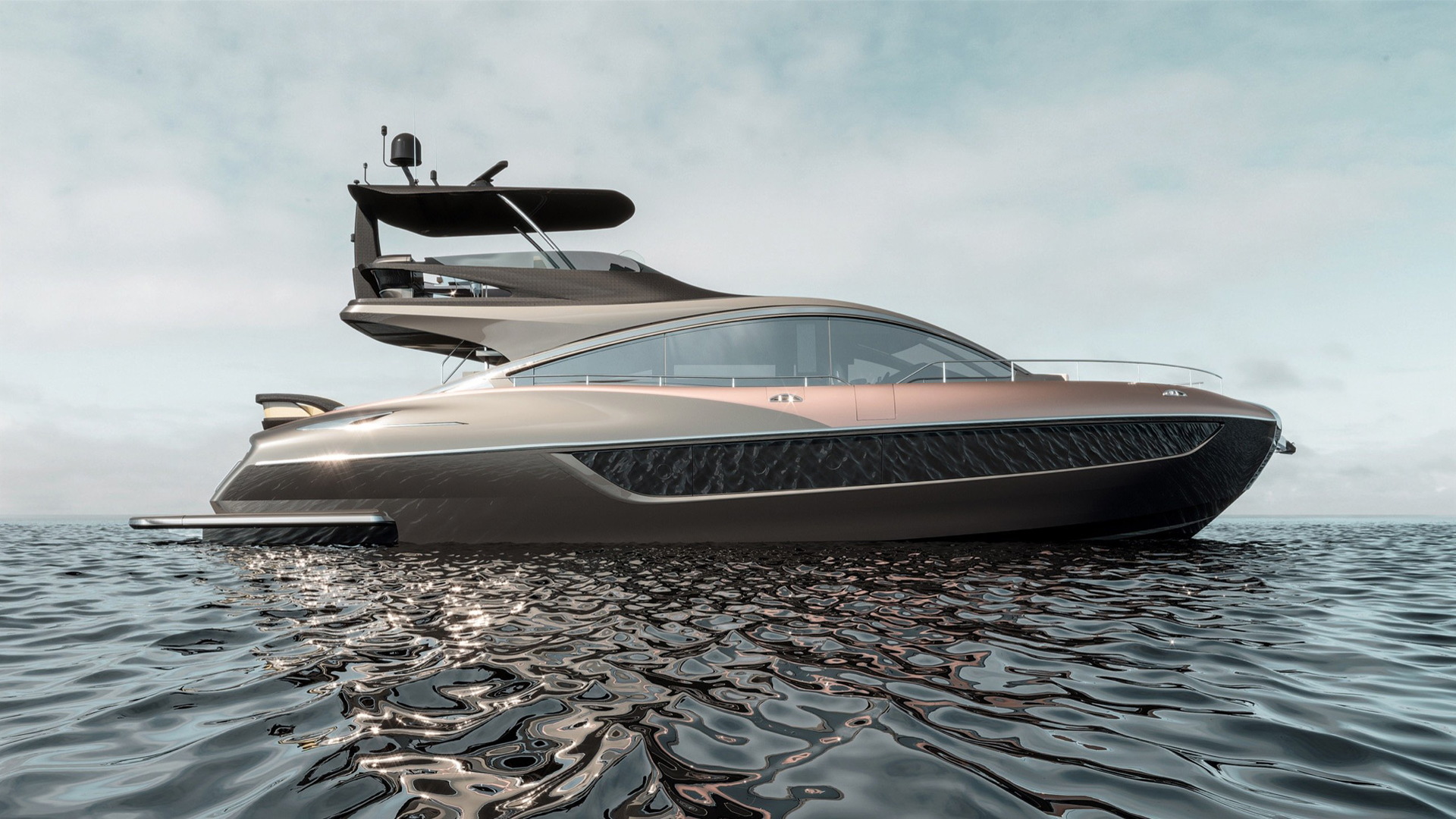 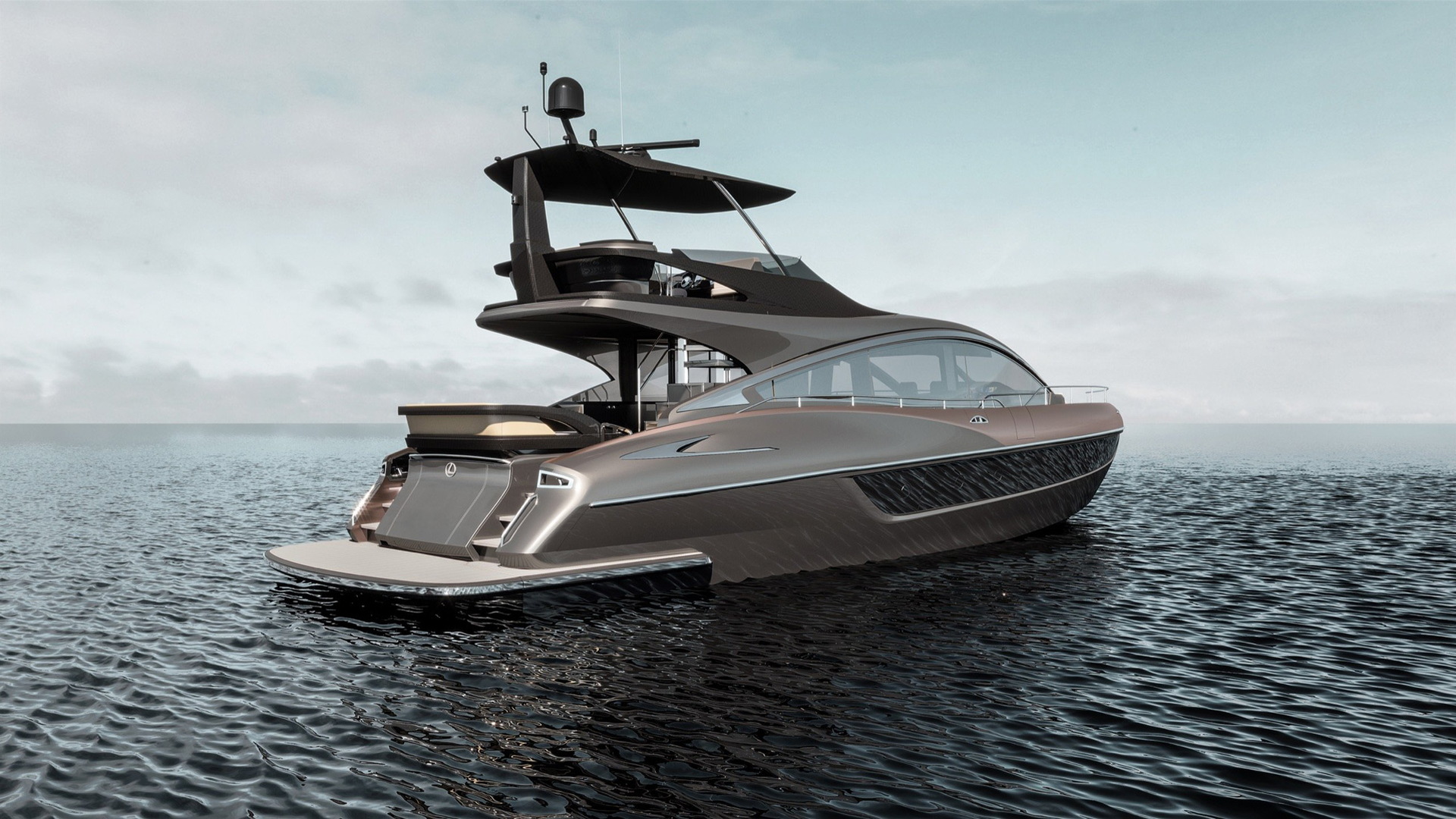 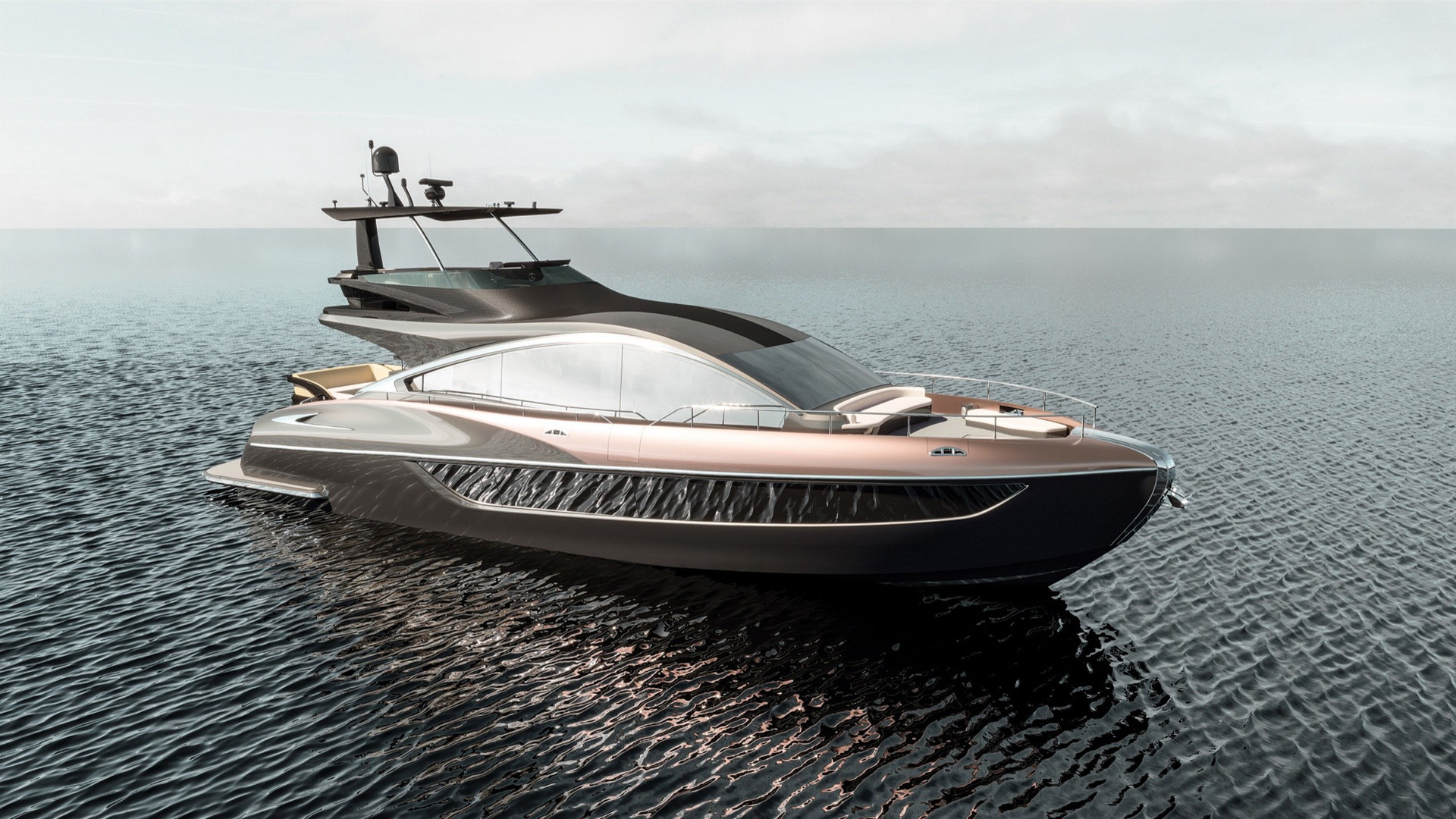 Marquis Yachts announced Tuesday that its Lexus-branded LY 650 yacht will start at $3.74 million, and that four examples have already been sold—three in the U.S. and one in Japan. Customers who go wild with the options can max out a build at a cool $4.85 million.

The news came a day before the 65-foot LY 650 made its public debut at the Fort Lauderdale International Boat Show. Despite parent company Toyota's experience in the marine recreation sector, Lexus made essentially no contributions to the LY 650's engineering. The Japanese luxury carmaker's influence extended only to the styling, which was envisioned as an extension of the language applied to its flagship (sorry) automotive offerings. 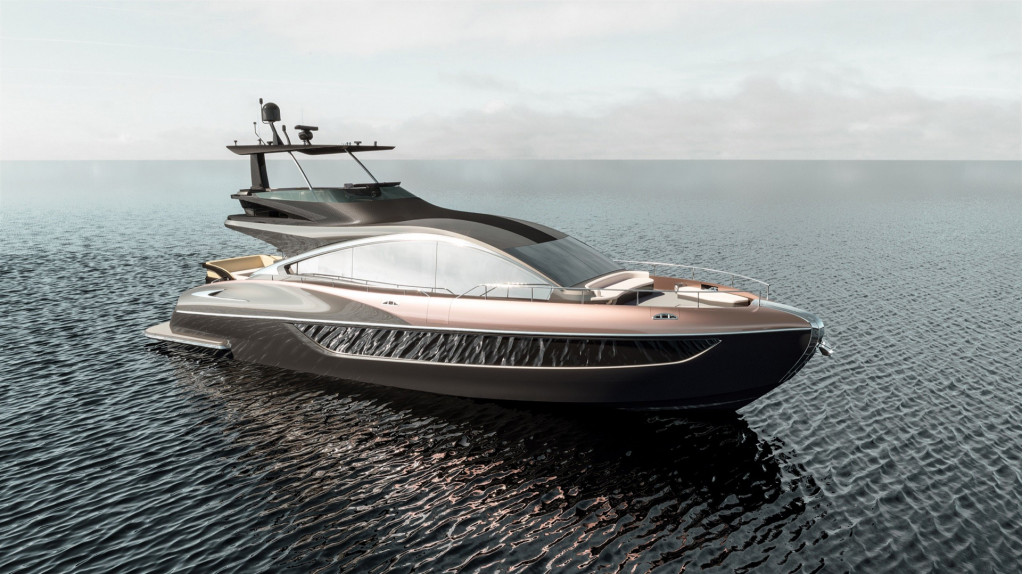 "The LY 650 is an embodiment of Lexus’ challenge to go beyond the road to deliver the same fluid precision on water: a marriage between master craftsmanship and cutting-edge innovation," Lexus said in an LY product overview earlier in October. "The vessel’s unique styling, from its metallic accents to its L-shaped air intakes, create a seamless experience of performance and elegance that is signature to Lexus. When it all comes together, the result is an experience that transcends luxury."

The honor of building the LY 650 went to Pulaski, Wisconsin-based Marquis Yachts, which also builds Carver yachts. The LY 650 boasts three bedrooms and multiple interior spaces for entertaining. It packs twin 12.8-liter Volvo Penta IPS 1200 diesel inline-6 engines pushing approximately 900 horsepower apiece. If you're feeling frisky, you can bump that up to a pair of IPS 1350s marking 1,000 horsepower each.