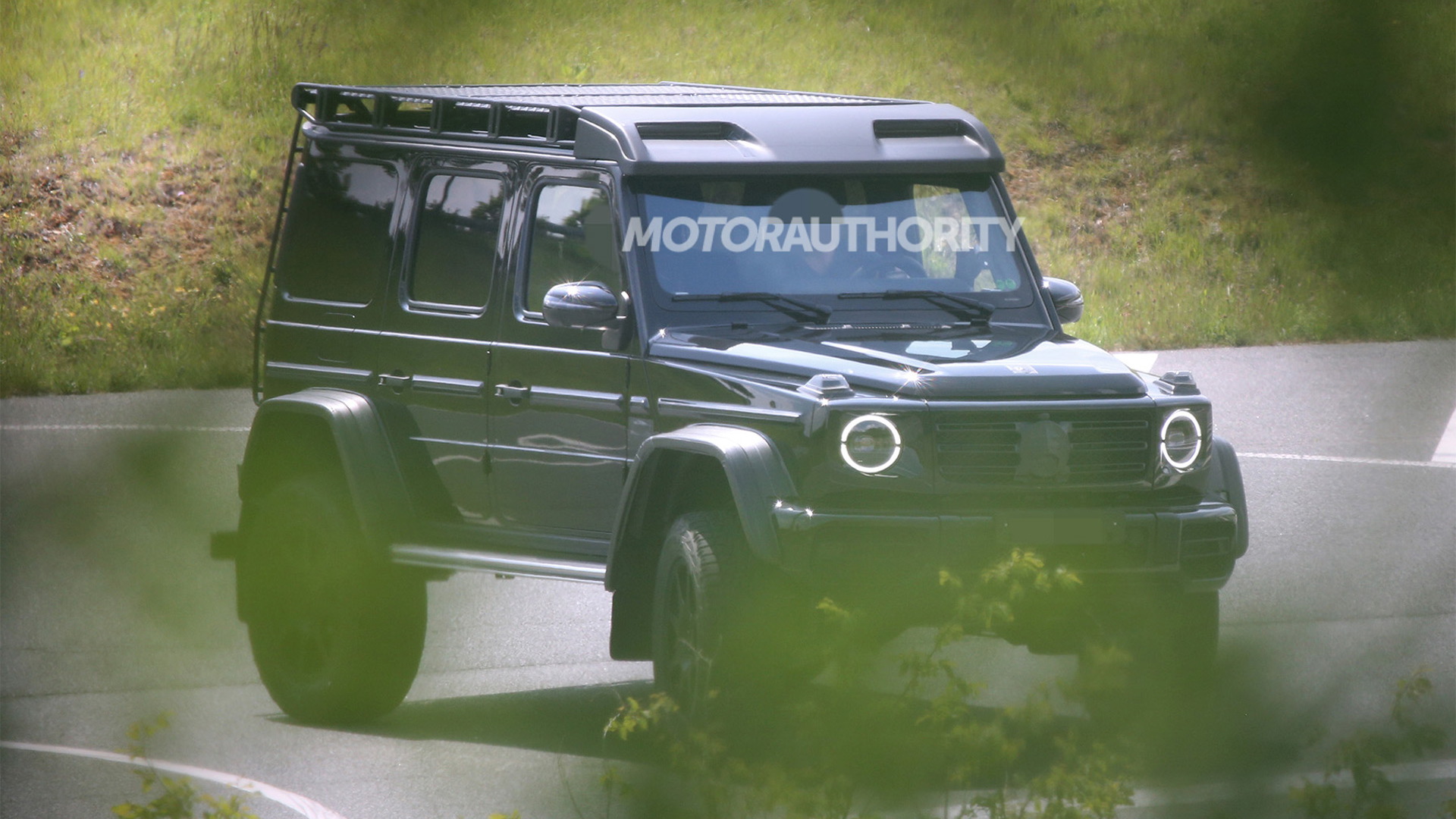 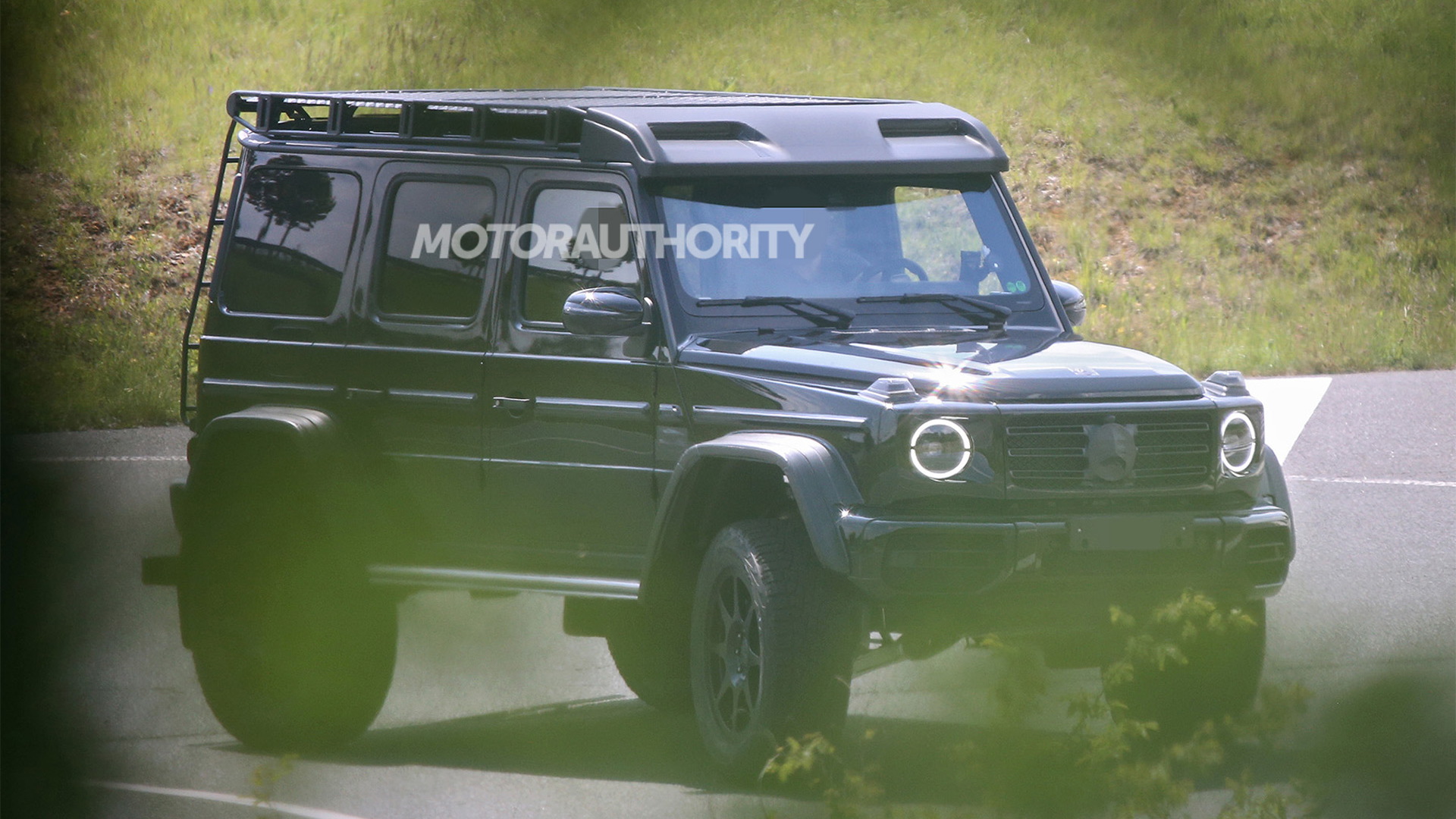 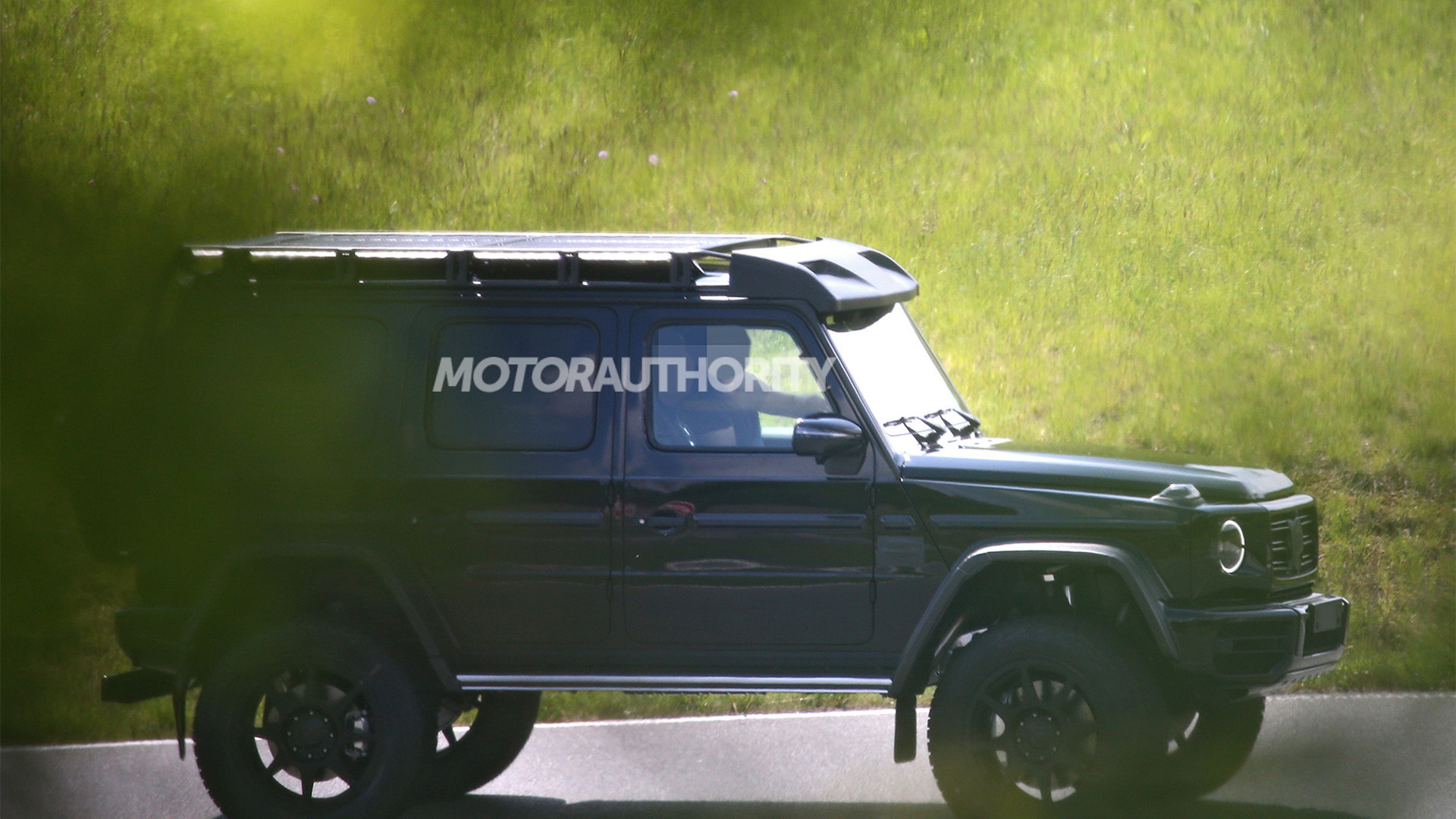 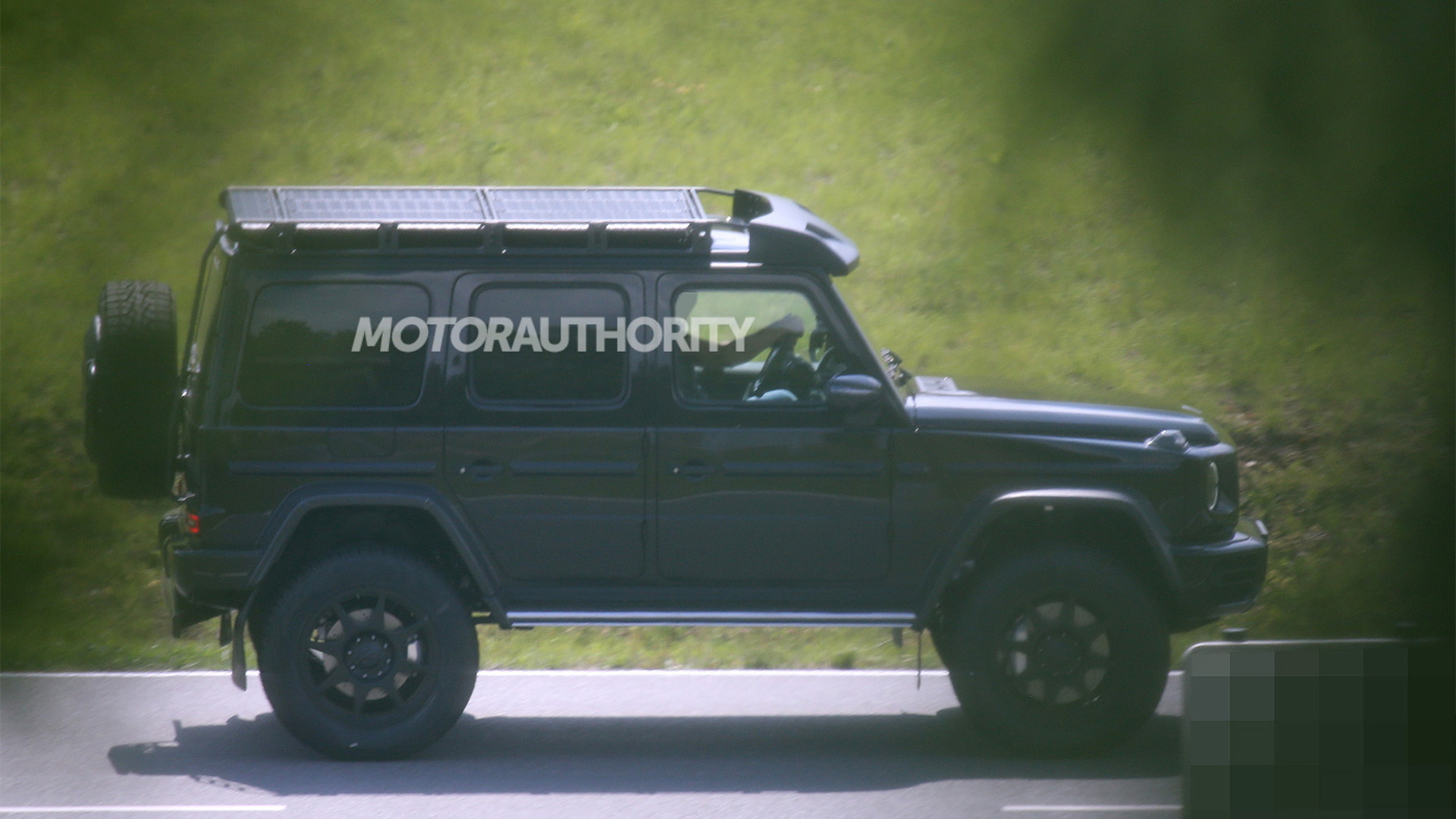 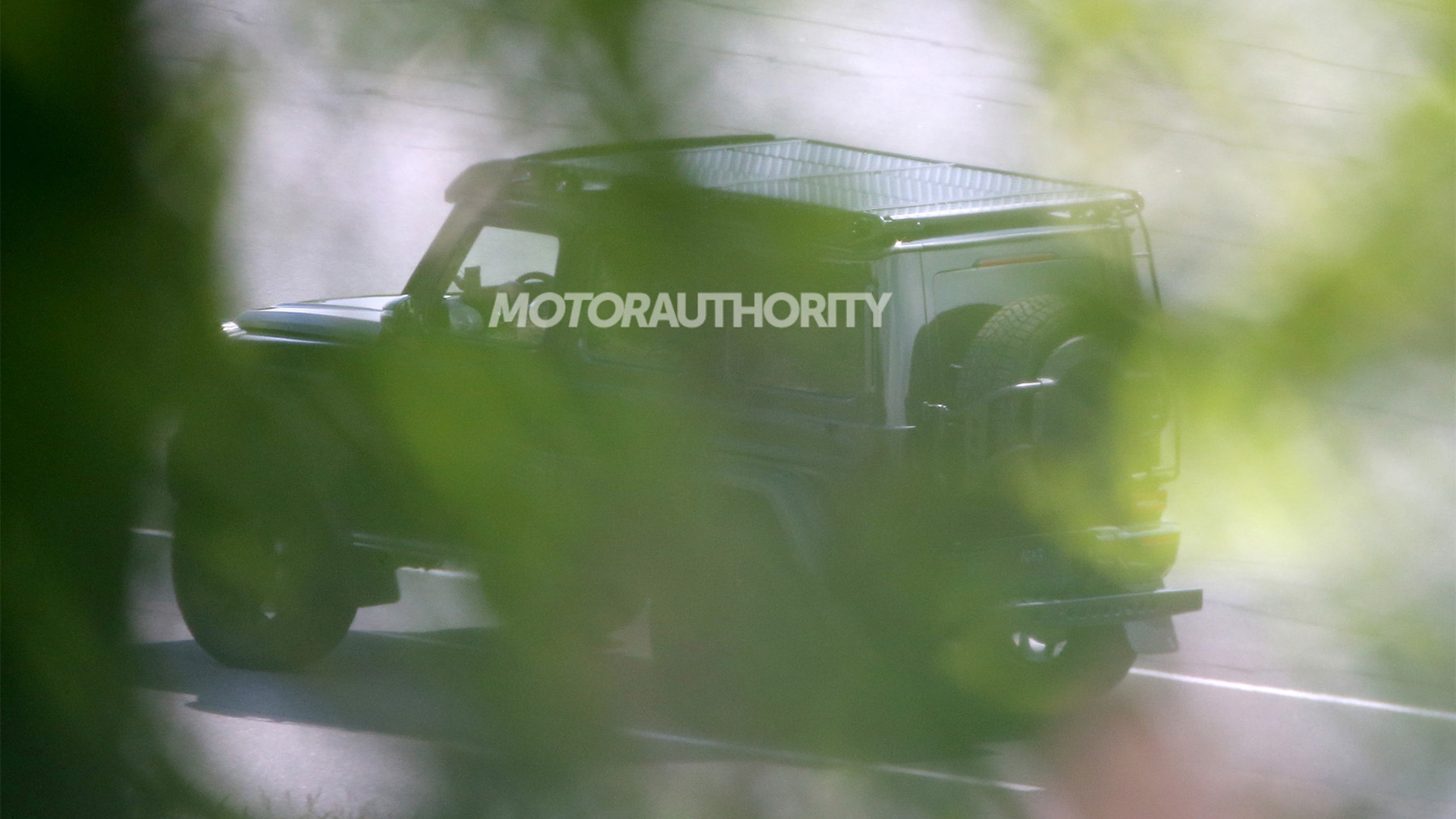 Our spy shots show a current-generation G550 with the same fender flares and portal axles as the previous G550 4x4 Squared. There's also a custom roof rack that's likely fitted with ballast to raise the vehicle's center of gravity, which engineers often use during testing of stability systems designed to prevent rollovers.

In the case of the previous G550 4x4 Squared, the ride height was over 17 inches and it looks like the same will be true for the new generation. The previous G550 4x4 Squared also came with permanent all-wheel drive, a reduction transfer case, three differential locks, and of course the portal axles. The latter is what contributed to the raised height: unlike conventional axles, portal axles don't have the wheels mounted at the axle but lower via individual portal transmissions.

Mercedes hasn't even said it's working on a new G550 4x4 Squared. Should production happen, there's a good chance Mercedes-AMG will offer its own version based on the G63 this time around.