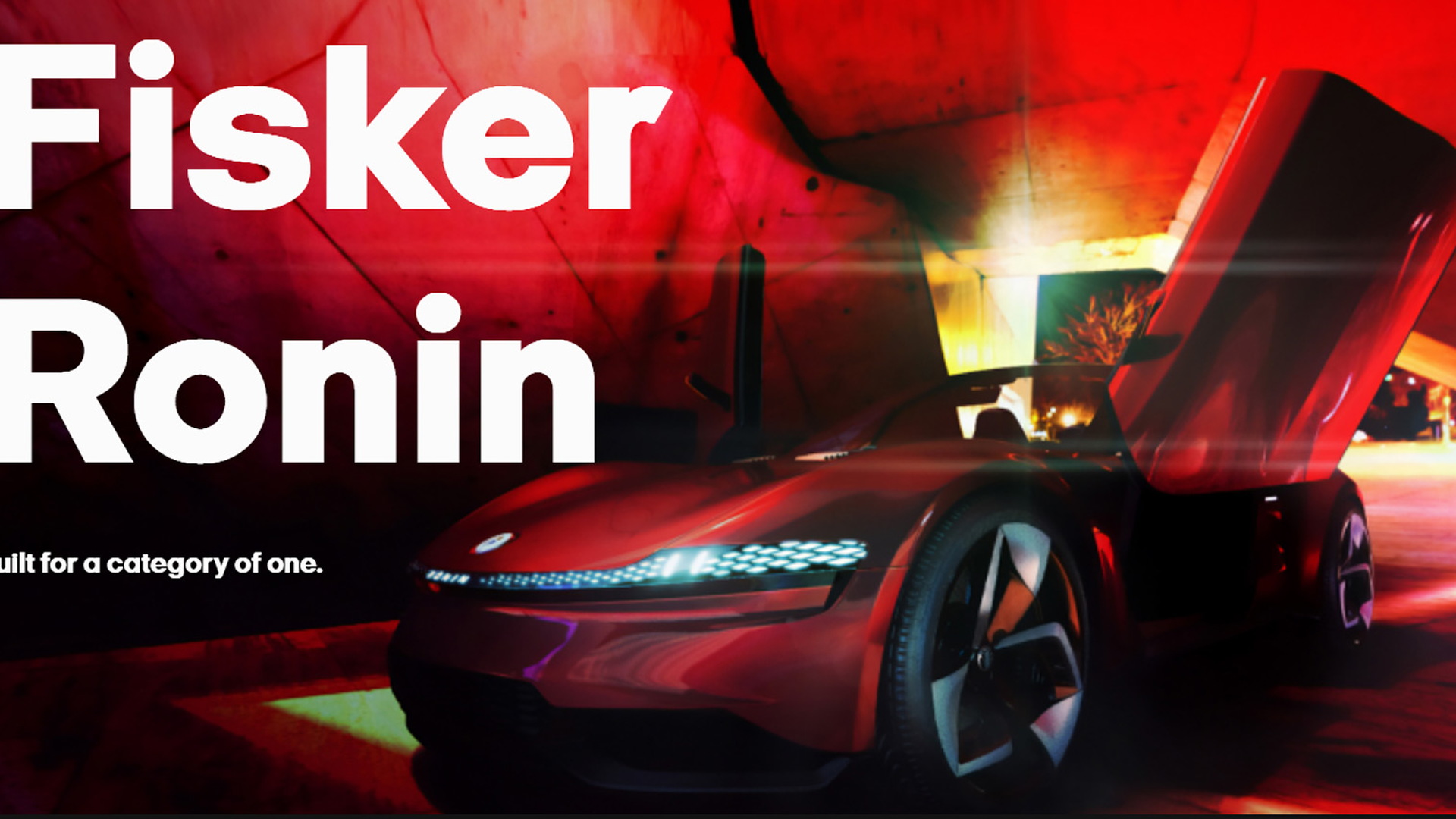 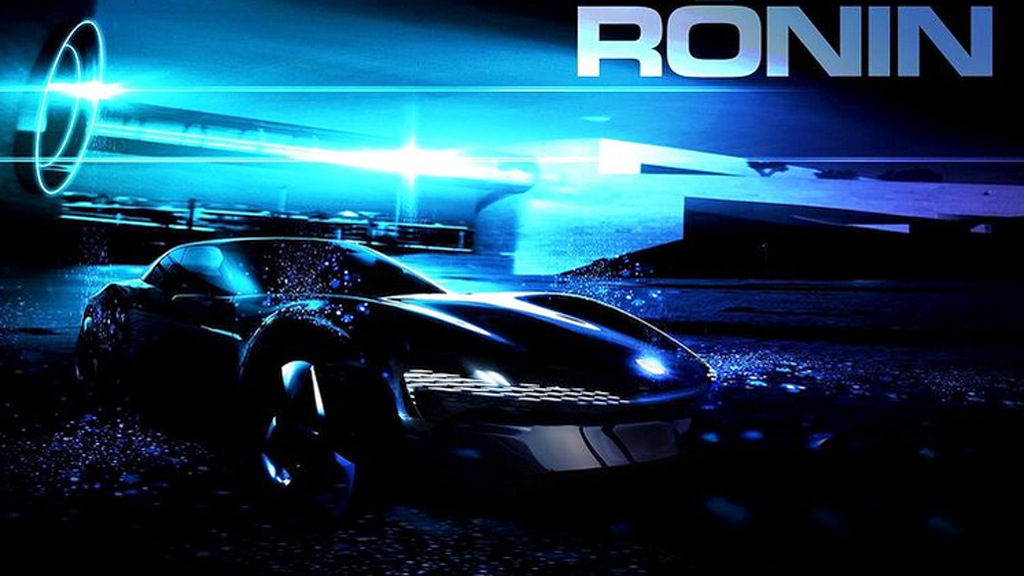 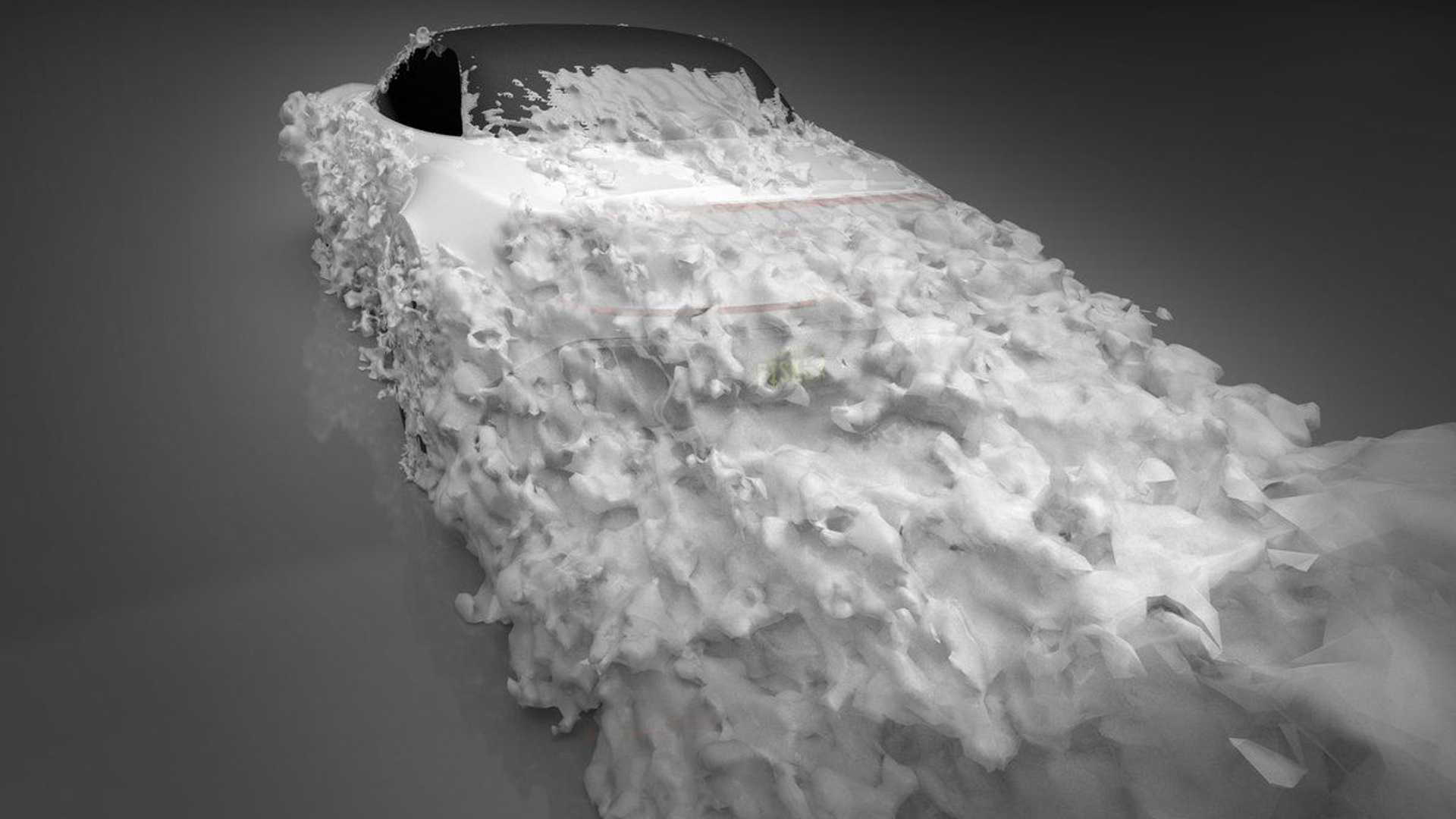 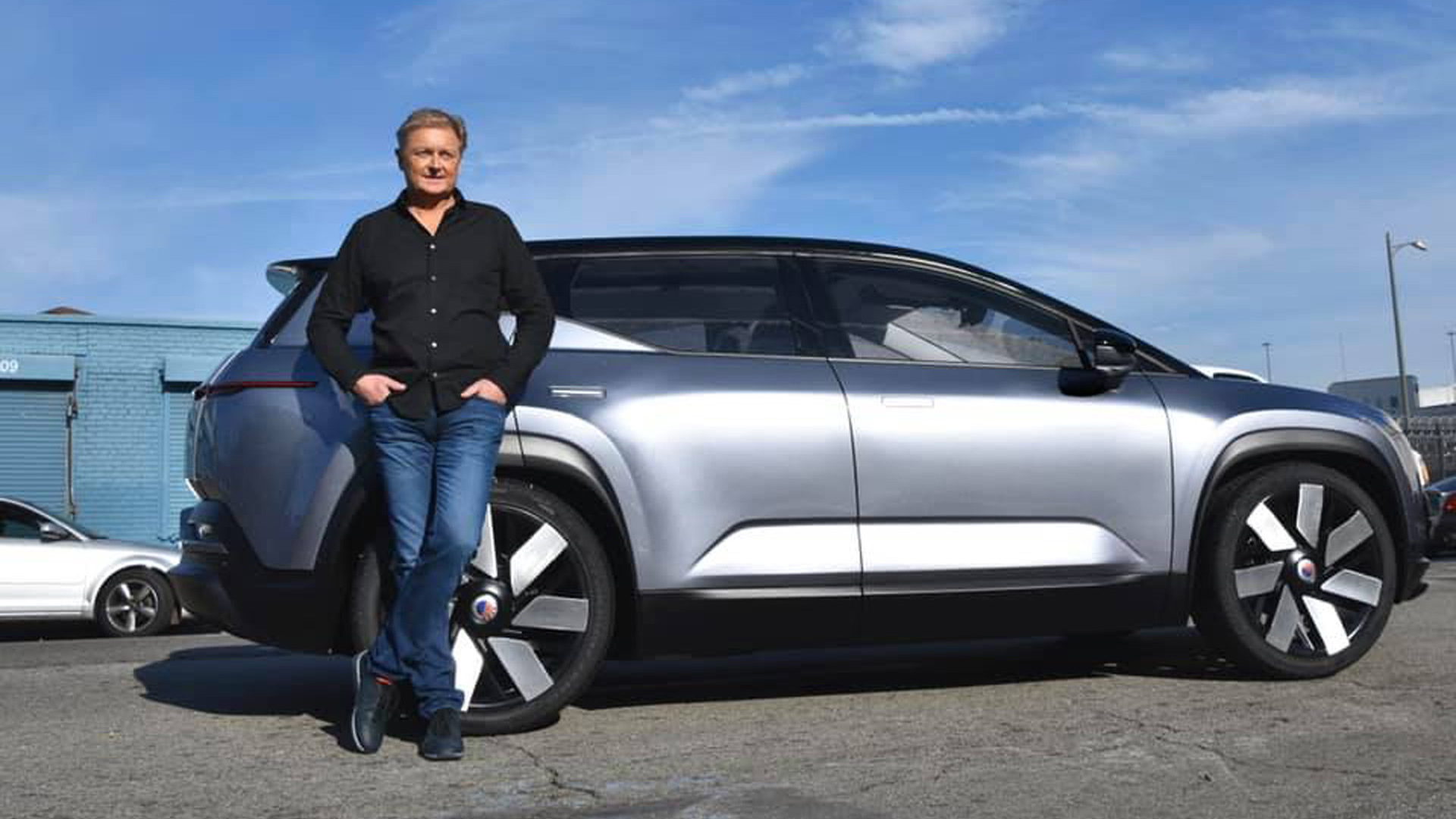 Fisker Inc., the second EV startup from renowned automotive designer Henrik Fisker, started production of its first model in November, the 2023 Ocean compact crossover. The company has more products in the pipeline, though, one of which will be a high-performance convertible Fisker claims will exist in a segment of its own.

The convertible, called the Ronin, will be a grand tourer with four seats and four doors. The concept is similar to the G4 convertible shown in 2016 by Japanese EV startup Green Lord Motors. That car hasn't entered production.

Teaser sketches posted to Fisker's website hint at a design inspired by the lines of the Ocean crossover, as well as Fisker's EMotion sedan concept from a few years ago.

Fisker previously hinted at a range of more than 550 miles and a price tag starting below $200,000 for the Ronin.

The convertible is one of at least two limited-production models being worked on at the U.K.-based Fisker Magic Works special projects division established in 2021. The other is rumored to be a high-end SUV.

Fisker previously said a concept for the Ronin will be rolled out in August 2023. Production is slated to begin the following year, though delays are a real possibility in the current environment.

Before the arrival of the Ronin, Fisker will launch a mass-market vehicle dubbed the Pear. It will be a compact model blending crossover and hatchback cues, and Fisker plans to build it in the U.S. Production will be outsourced to contract manufacturer Foxconn, which earlier this year acquired a former GM plant in Ohio from EV startup Lordstown. Foxconn is already building Endurance pickup trucks for Lordstown at the plant.