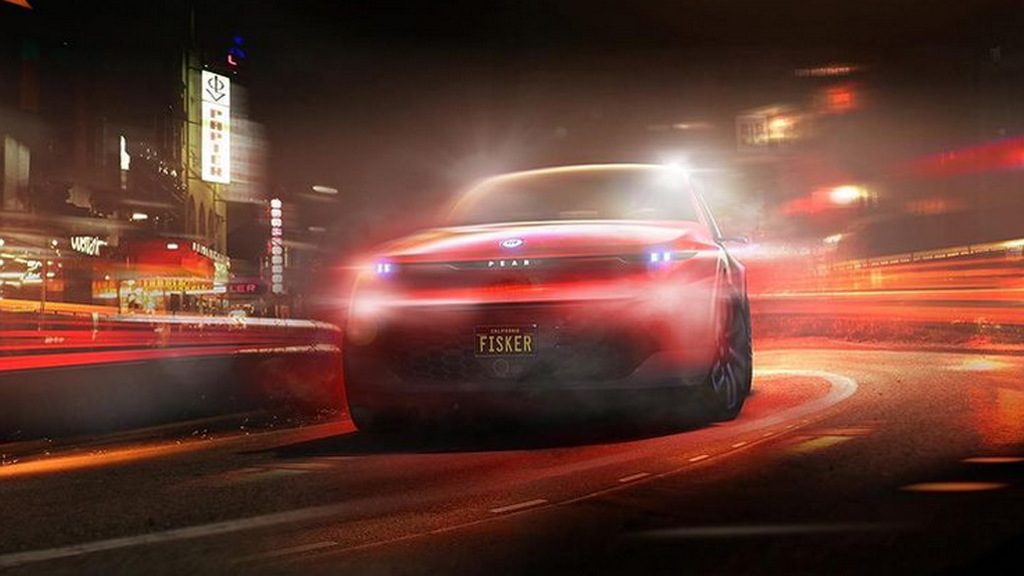 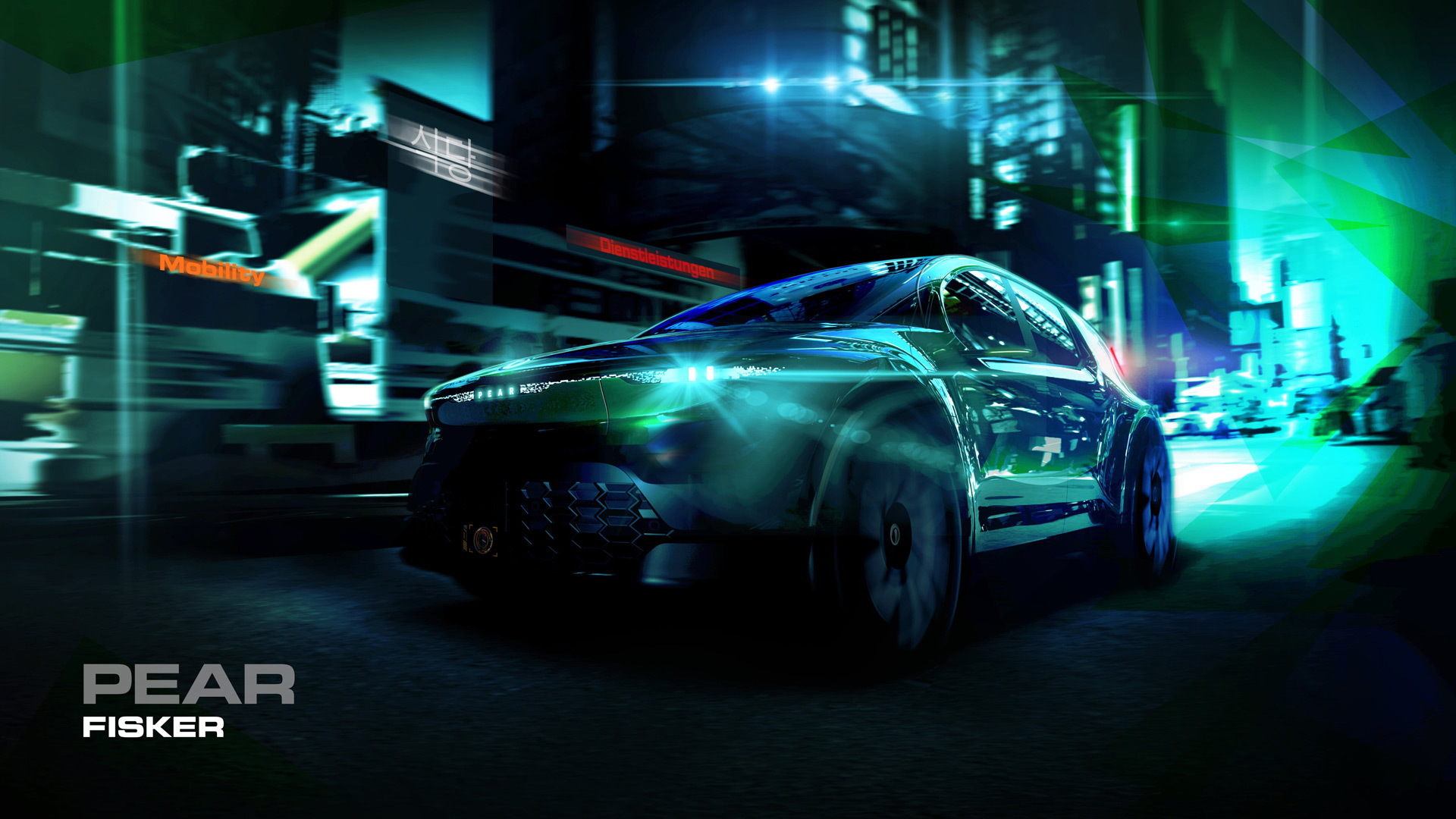 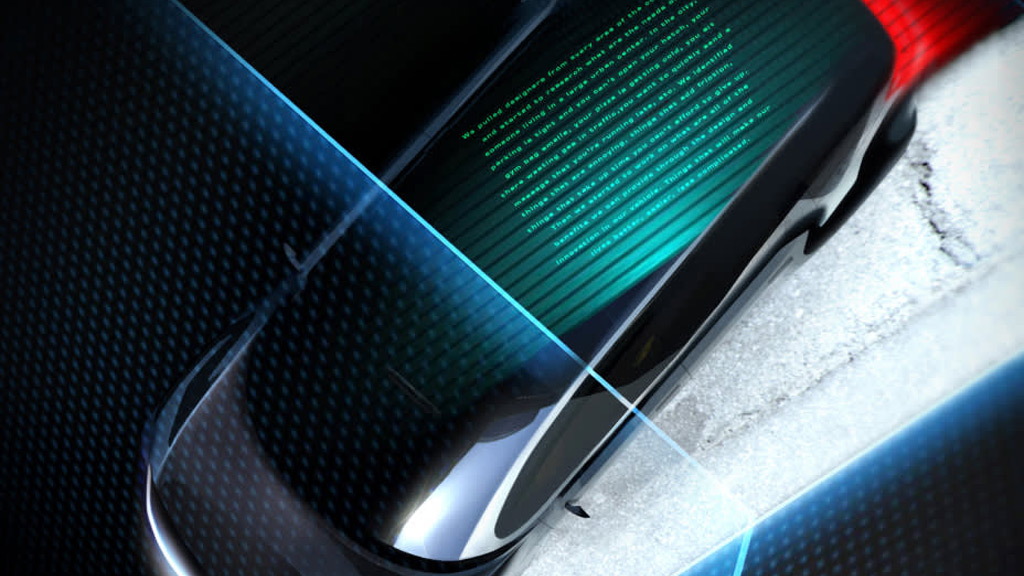 Affordable electric vehicles are still hard to come by but Fisker wants to change all that with a new model code-named Project PEAR, which is set to start sales in 2024.

Fisker CEO and founder Henrik Fisker posted a new teaser image of the PEAR to social media on Thursday. It gives us our best look yet at the vehicle which appears to be a cross between an SUV and hatchback, a bit like Mercedes-Benz's GLA-Class.

PEAR is only a code name. It's an acronym for “Personal Electric Automotive Revolution,” and Fisker describes the vehicle as an agile urban EV. It will measure about 177 inches in length, or a bit shorter than small EVs like the Hyundai Ioniq 5 and Volkswagen ID.4, and be able to seat five.

Fisker said the vehicle will feature intuitive controls, sporty driving characteristics, and a focus on industry firsts. The company also said it will reduce the number of parts and make the design simpler to help reduce costs—something that is crucial if Fisker plans to stick with its promise of offering the PEAR with a starting price of just $29,900, before incentives.

Another strategy to keep a lid on costs will be outsourcing of production to Foxconn which will build the PEAR at a plant in Lordstown, Ohio. Foxconn acquired the plant earlier this year from Lordstown Motors and will also use it to build Lordstown's Endurance electric pickup truck.

Fisker has said the PEAR will ride on a new platform that's thought to have been derived from a modular platform originally developed by Foxconn. Fisker said the platform will underpin two more models beyond the PEAR. Fisker's first vehicle, the Ocean small electric SUV, uses a separate platform sourced from Magna Steyr, the Austrian company that Fisker has contracted to build the Ocean starting this November. The Ocean is priced to start at $37,499.

Fisker is targeting annual production of up to 250,000 units for the PEAR and may add production at a different site should demand warrant it. The company has previously said a prototype will be unveiled before 2023 is out, and Henrik Fisker in his latest social media post said the prototype may end up being revealed earlier than he originally planned.

Fisker is known to be working on at least two additional vehicles, though these are high-end vehicles with limited production. One is a sports car code-named Ronin, a teaser for which was released earlier in May. The other is thought to be an SUV.