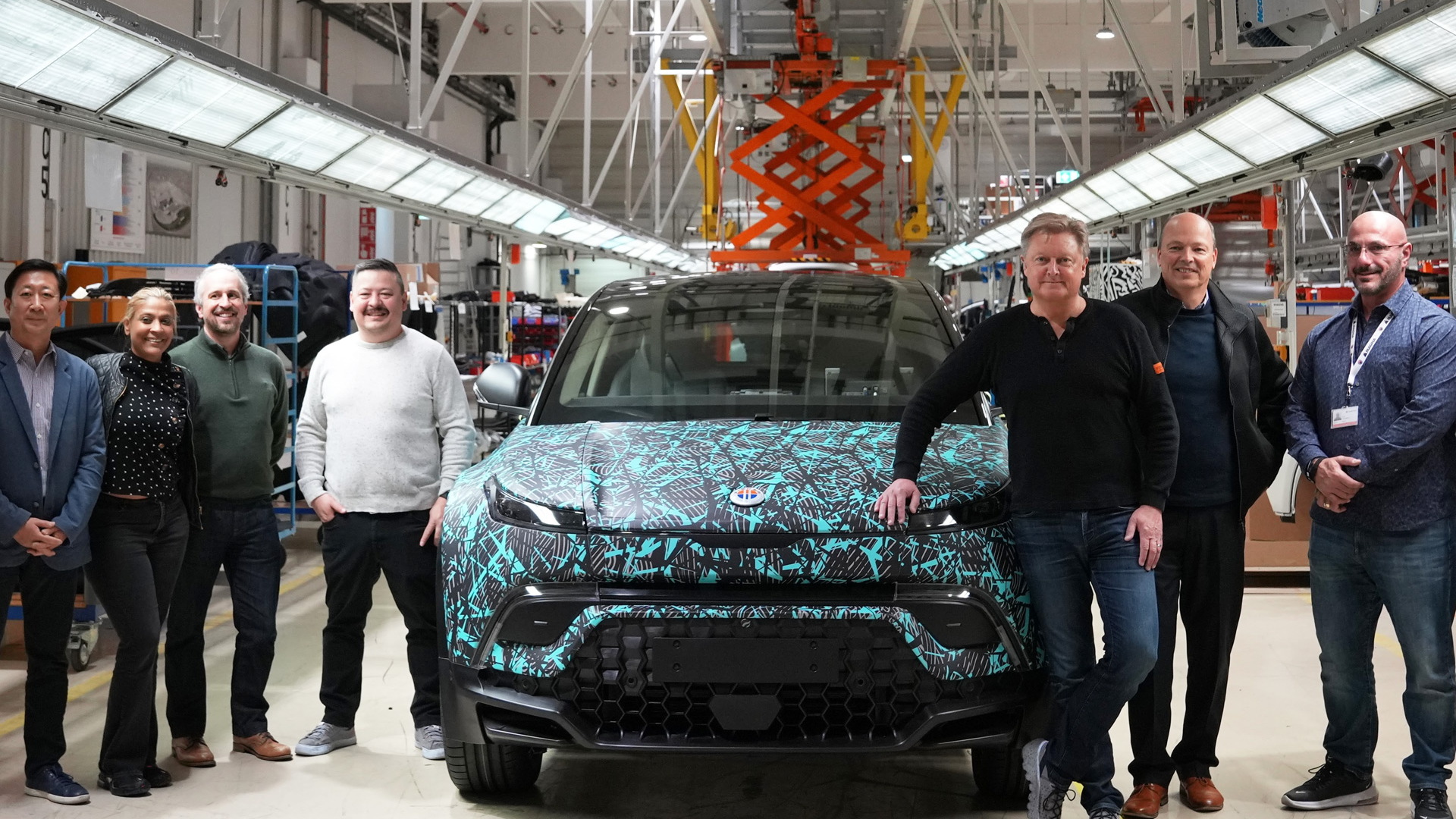 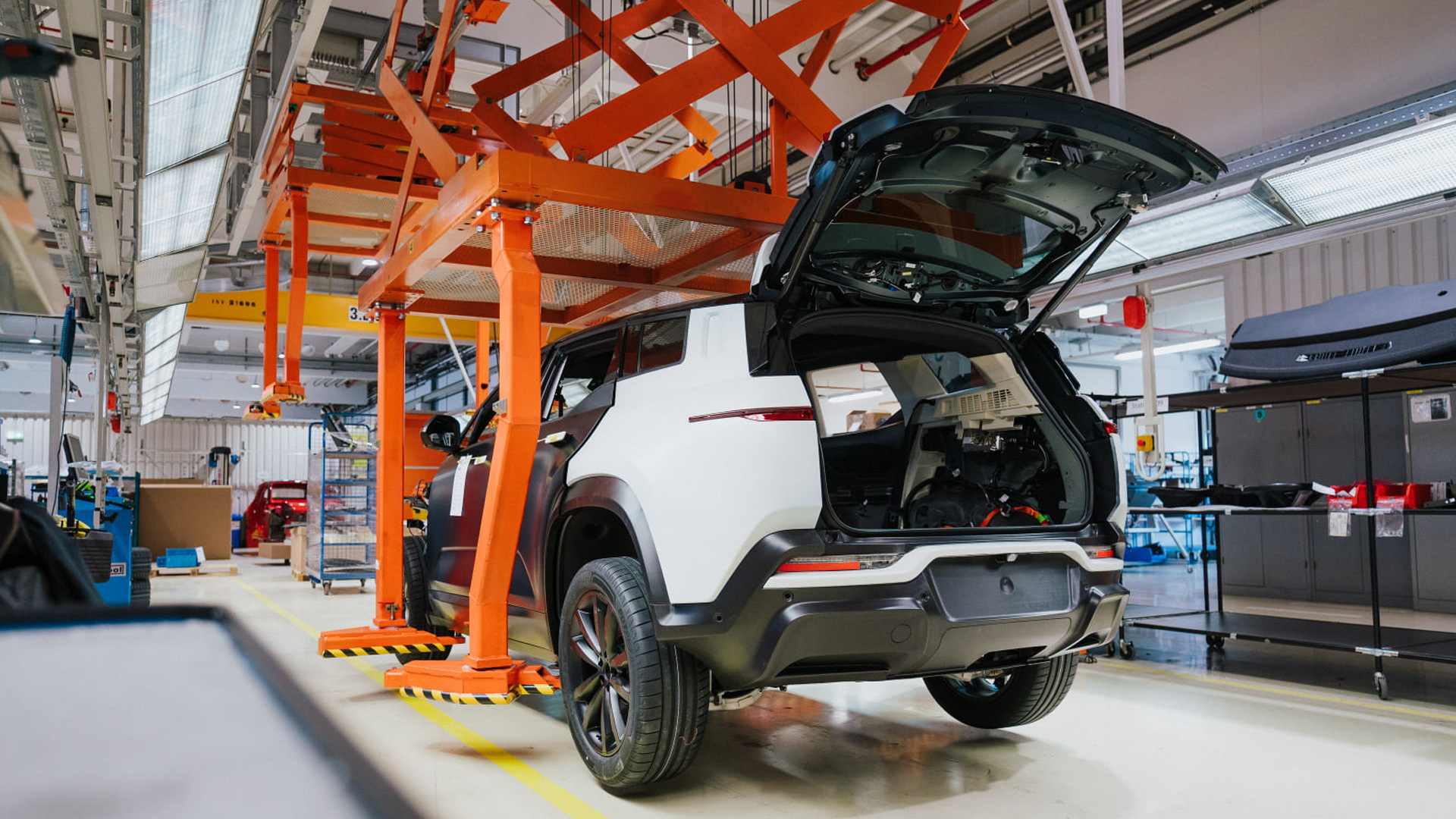 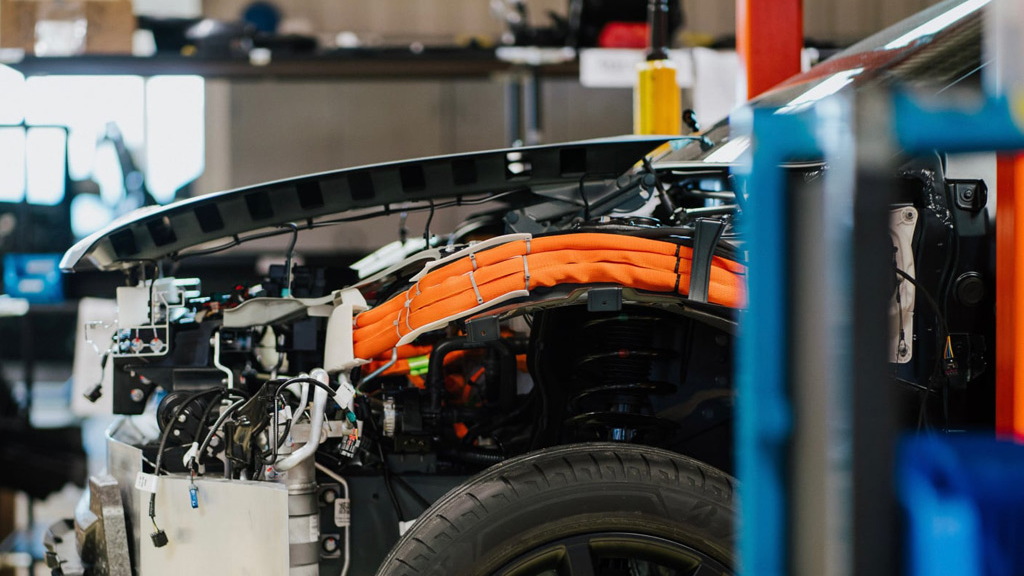 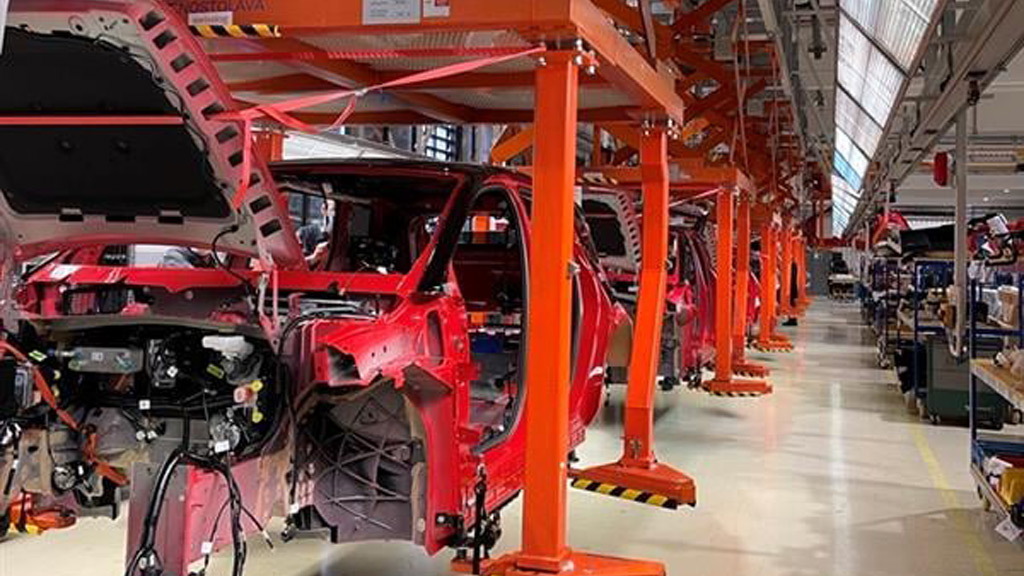 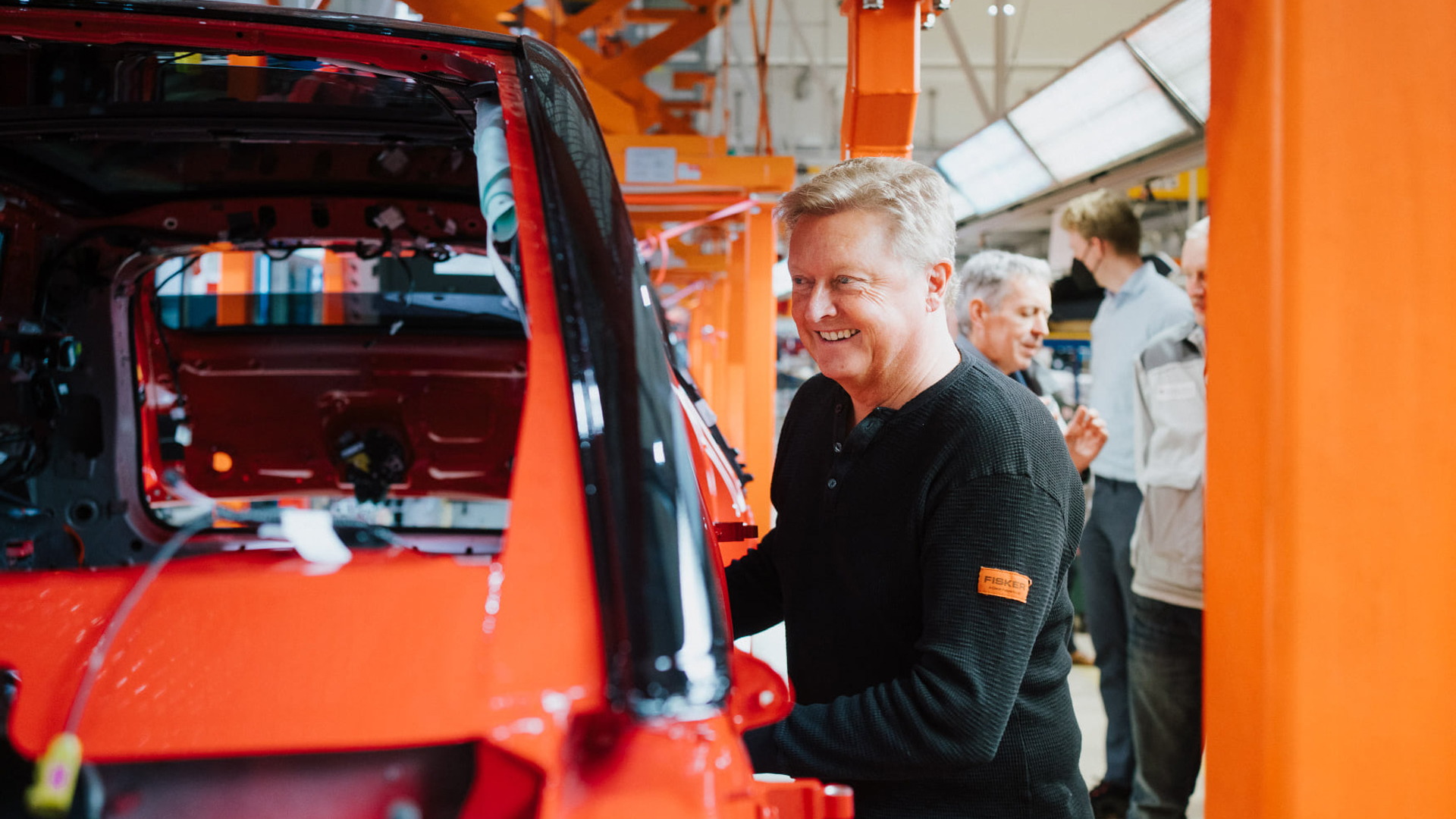 Famous car designer Henrik Fisker is back with a new electric-vehicle startup carrying the Fisker name, and the first product is a small battery-electric crossover called the Ocean.

The handsome crossover, which was presented in production-intent form at the 2021 Los Angeles Auto Show, has been developed by Fisker on a bespoke version of a modular platform sourced from Magna Steyr. It will also be built by Magna under contract at a plant in Austria starting in November.

U.S. deliveries will follow shorty after, with the first Oceans to arrive as 2023 models. Pricing will start at $37,499 for buyers looking to purchase the crossover outright. Fisker will also offer leases with no fixed terms, starting from $379 per month. The leases will include all servicing and maintenance, and will allow up to 30,000 miles to be driven annually.

Fisker last week said the first of 50 pre-production examples were now being built at the Magna plant. Pre-production vehicles are typically used for final testing as well as for certification and registration purposes. They also provide plant employees with an opportunity to iron out any production snags before the first customer examples are built.

The U.S. and Europe have been announced as the first markets. Fisker will sell the Ocean directly to customers instead of using dealers, with customers soon to be able to book a test drive via an app or at a company-owned store. Pick up and delivery for maintenance will also be handled via an app.

The Ocean will be offered in Sport, Ultra, and Extreme grade. The base front-wheel-drive Sport will have a single 275-hp electric motor, do 0-60 mph in 6.9 seconds, and achieve 250 miles of range, according to Fisker. At the other end of the spectrum, Extreme buyers can look forward to 550 hp from a dual-motor system, which will cut the 0-60 mph time to a claimed 3.6 seconds. This grade is expected to have the highest range claimed to be 350 miles. The first 5,000 examples to be delivered will be a special One grade based on the Extreme grade with a few extras thrown in.

There could be more Fiskers arriving in relatively quick succession. Due in 2024 will be a more affordable model code-named Project Pear, which Fisker plans to build in the U.S. at a plant operated by Foxconn.

Fisker has also shown off a lifestyle pickup truck, and in the past has also hinted at a coupe-like crossover and even a supercar.