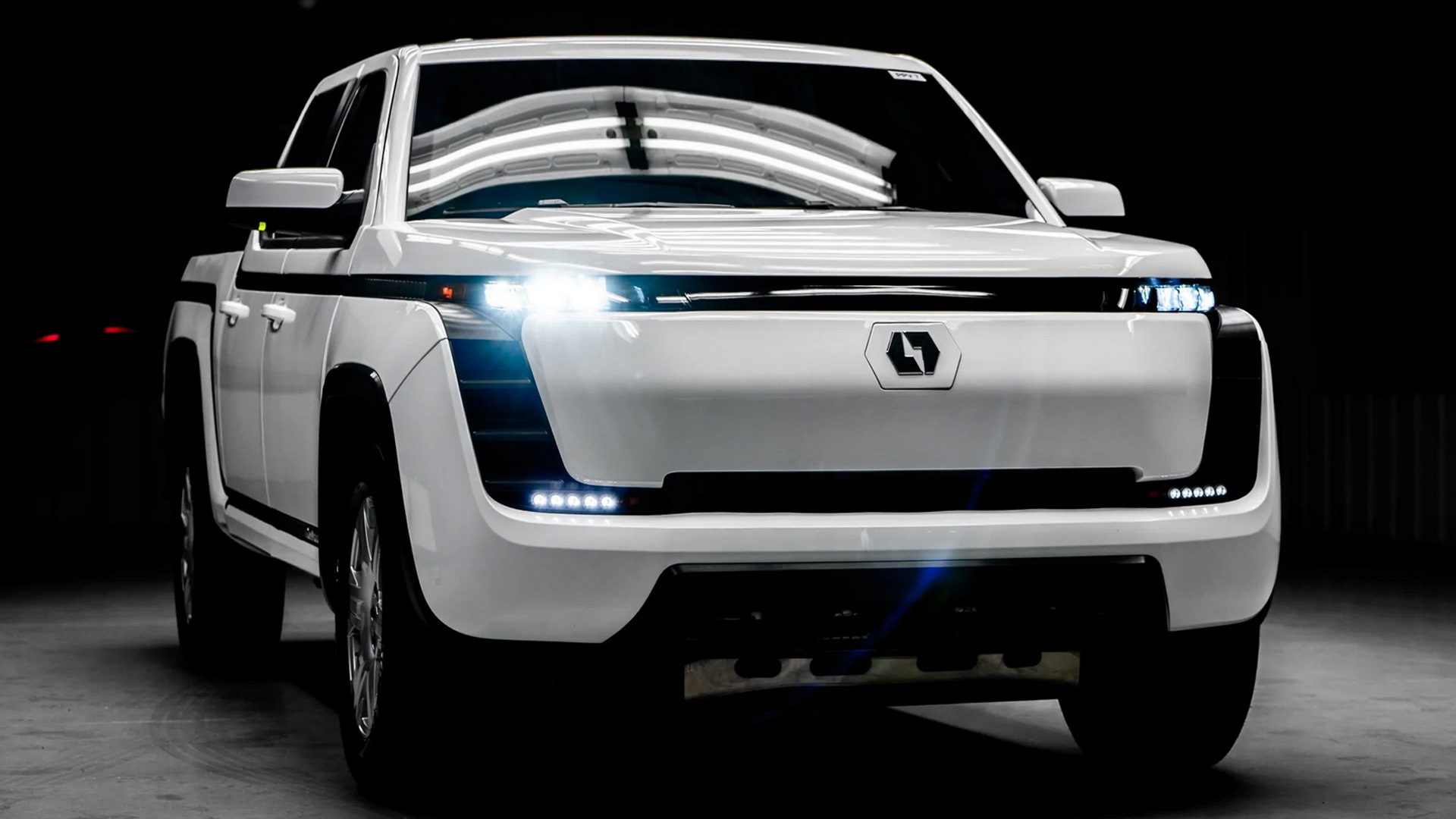 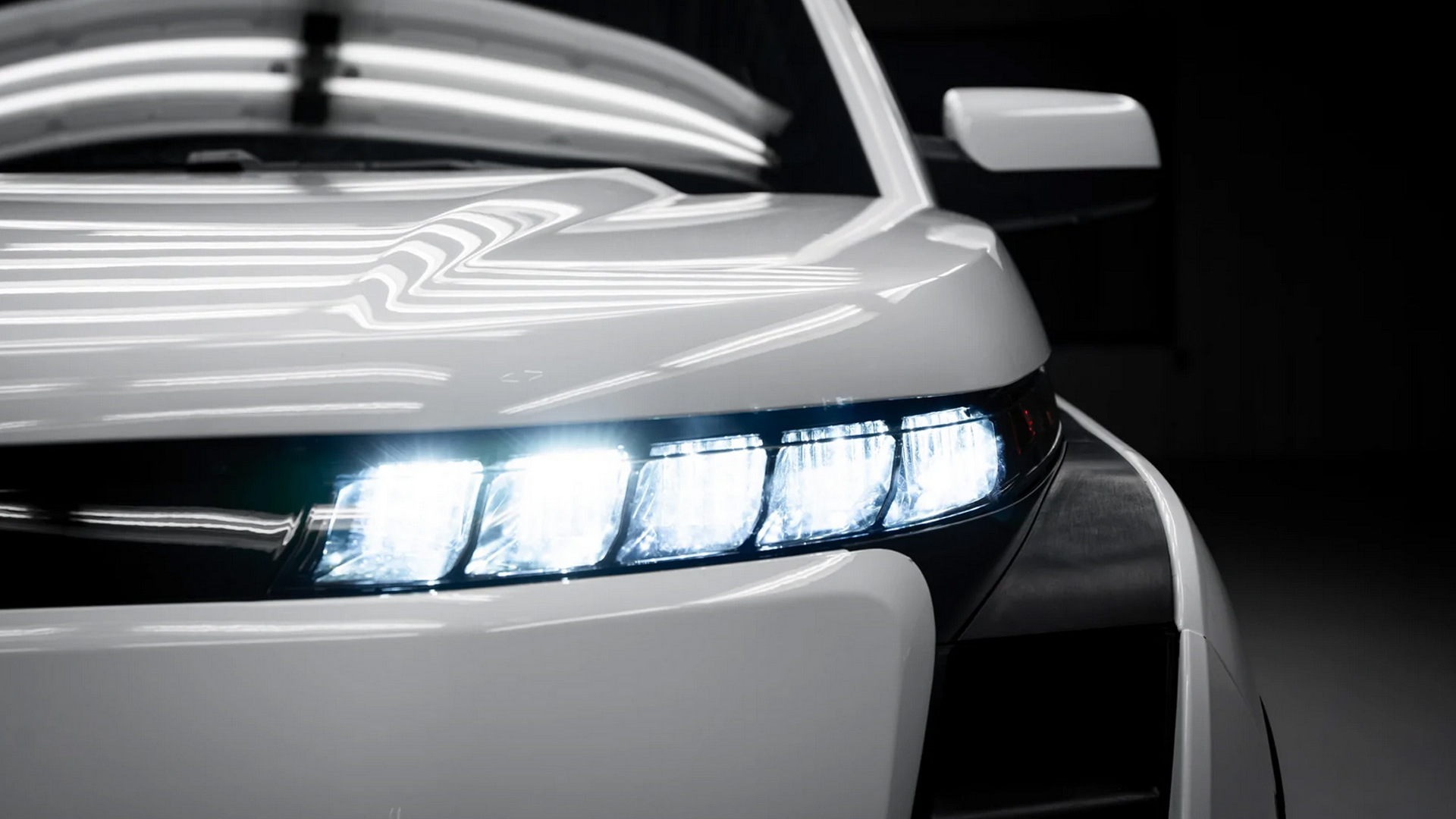 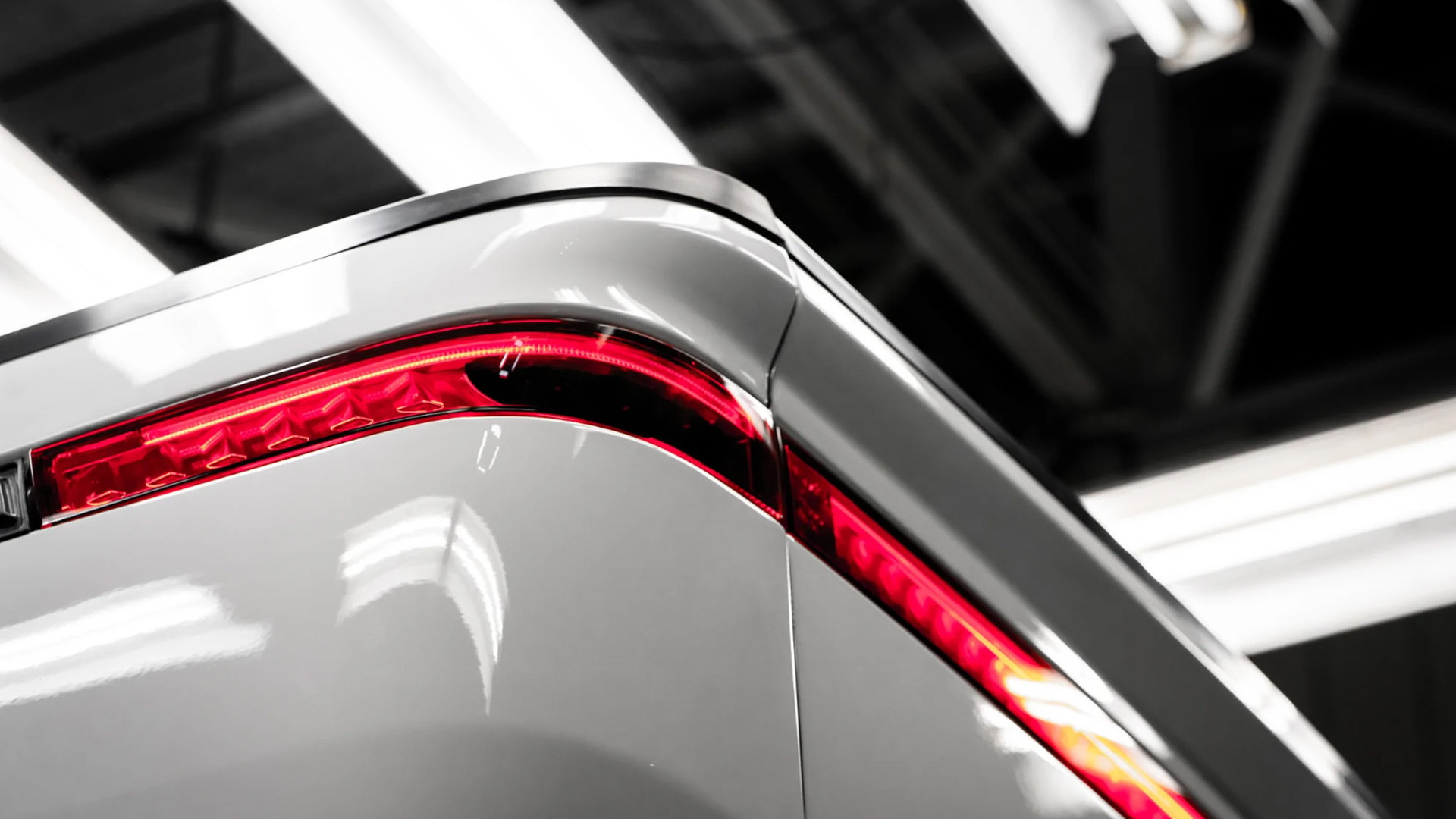 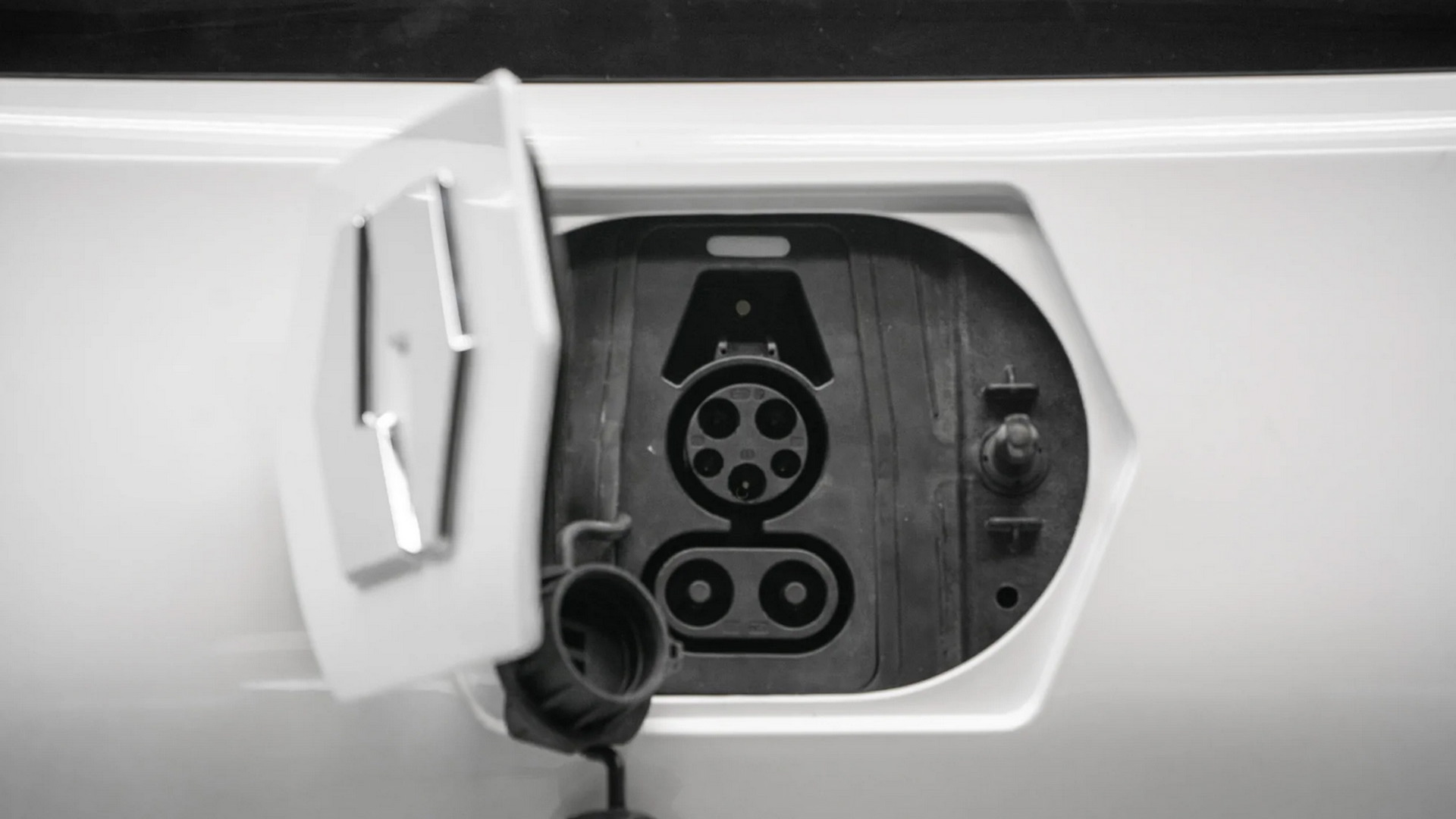 Lordstown this week announced the first of its Endurance pickup trucks have been shipped out for customer delivery.

The Endurance is a full-size electric pickup with in-wheel hub motors. It was first shown in 2020, and customer deliveries were finally able to start following the recent completion of the homologation process, which includes certification from both the EPA and CARB.

Most of those numbers are outmatched by the rival Ford F-150 Lightning, which is also cheaper with its $53,679 starting price. The Endurance is priced from $65,000, and Lordstown offers an 8-year/100,000-mile warranty on the battery and in-wheel motors. The truck gets a 3-year/36,000-mile warranty. 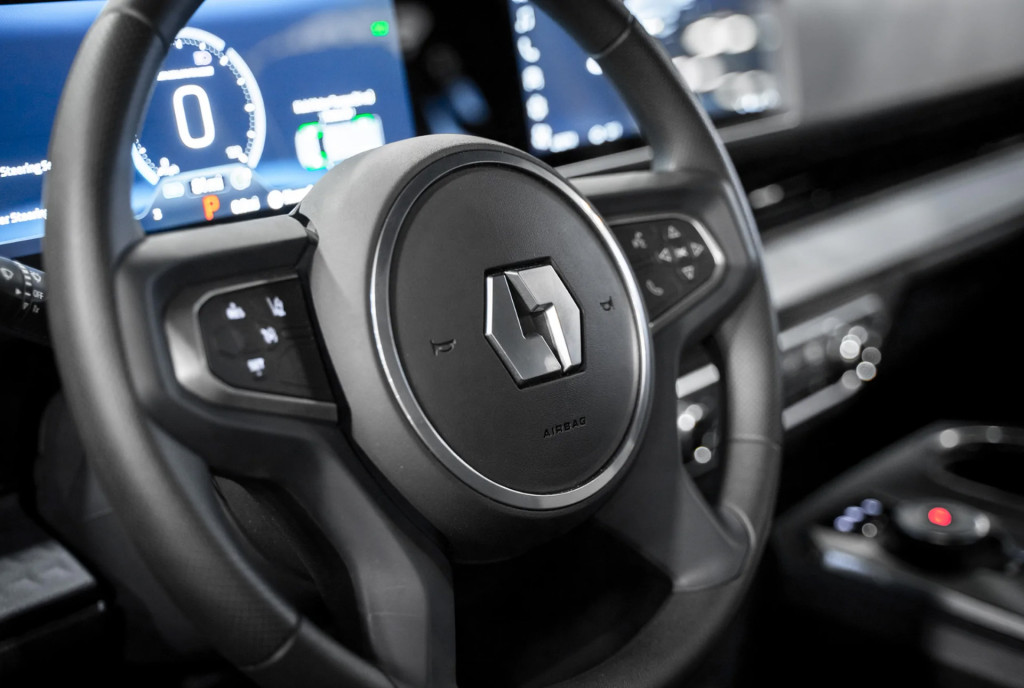 The Endurance is built at a plant in Lordstown, Ohio, owned and operated by Foxconn, the Taiwanese contract manufacturer famous for building iPhones for Apple. Foxconn acquired the former GM plant from Lordstown late last year, after Lordstown suffered a cash crunch. Lordstown originally acquired the plant from GM in 2019.

An initial batch of 500 Endurance trucks will be built for delivery to fleet customers. Lordstown said it will work with Foxconn to slowly ramp up production as supply chain constraints are resolved.

The Endurance isn't the only vehicle Foxconn plans to build at the Ohio plant. The company, which has its own EV brand Foxtron, will also build vehicles for EV startups Fisker and Indi at the plant.