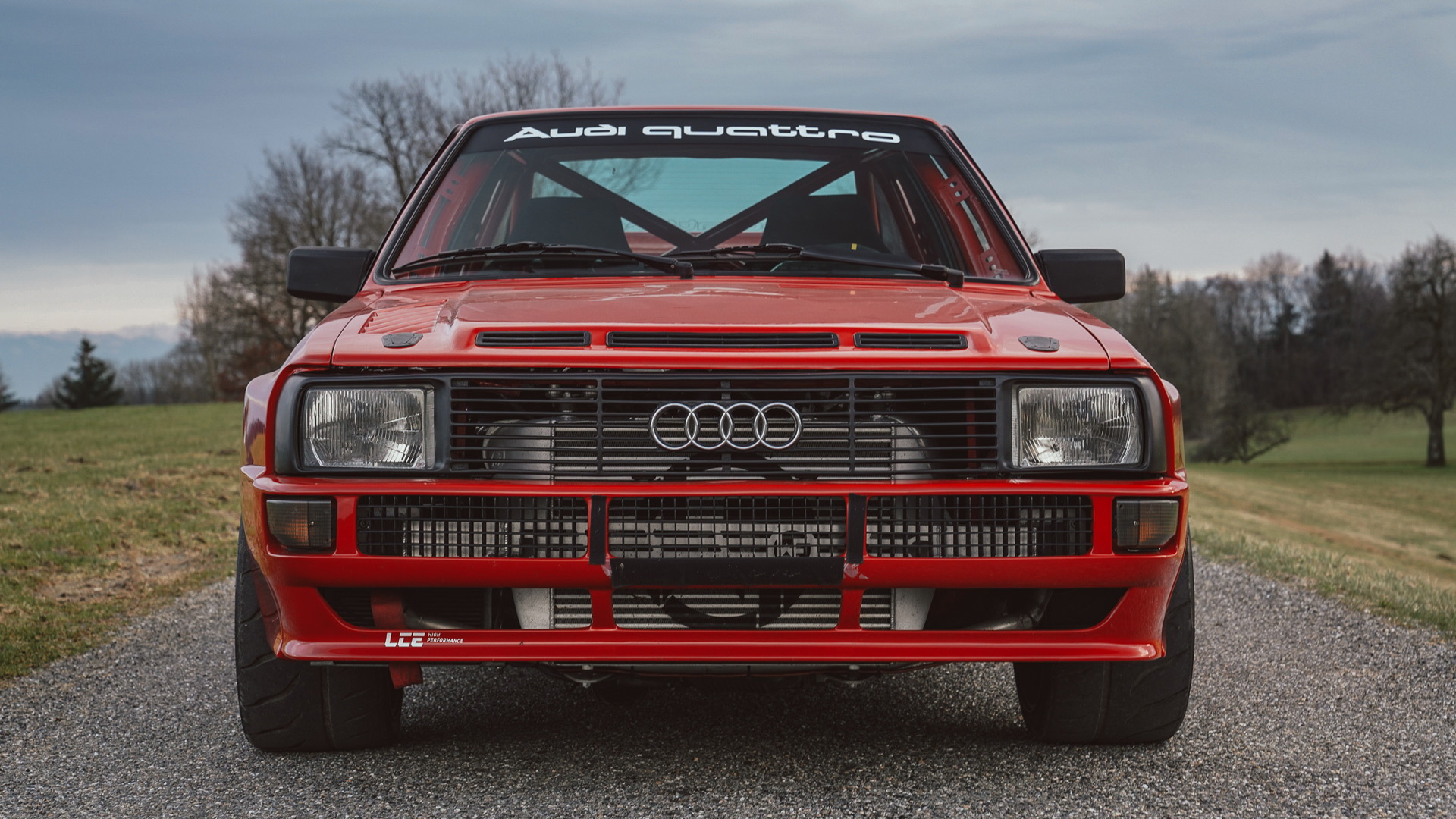 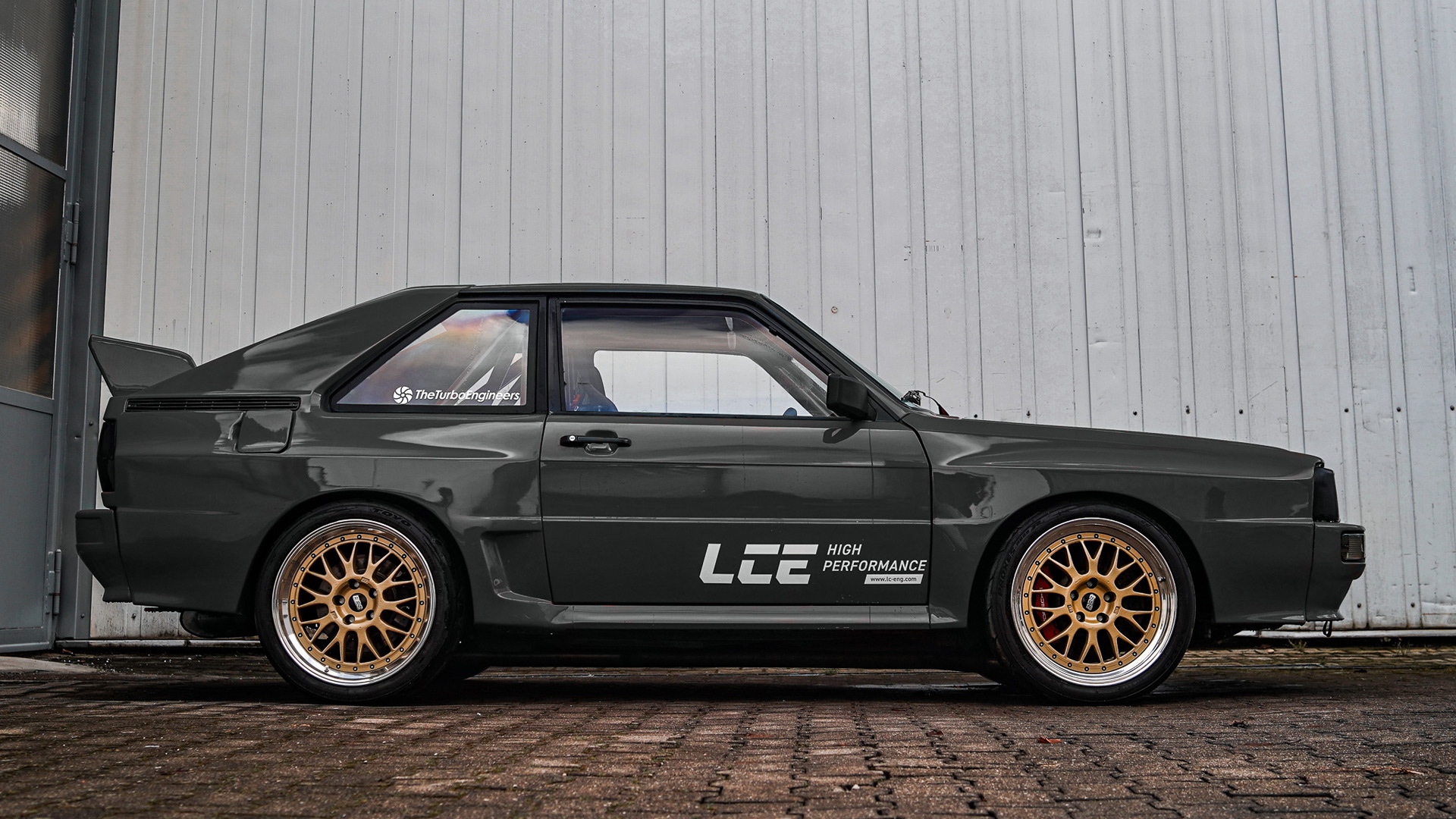 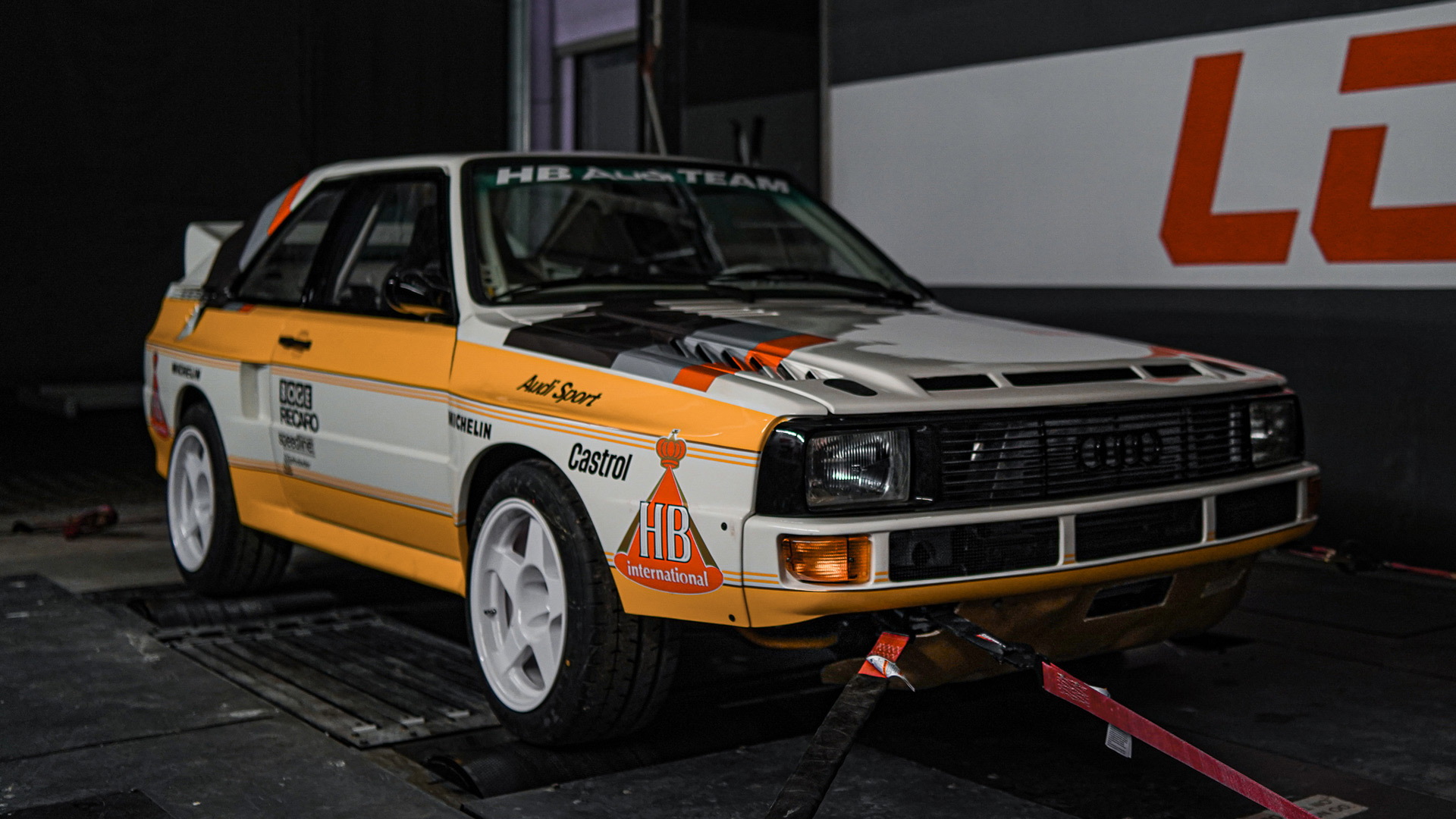 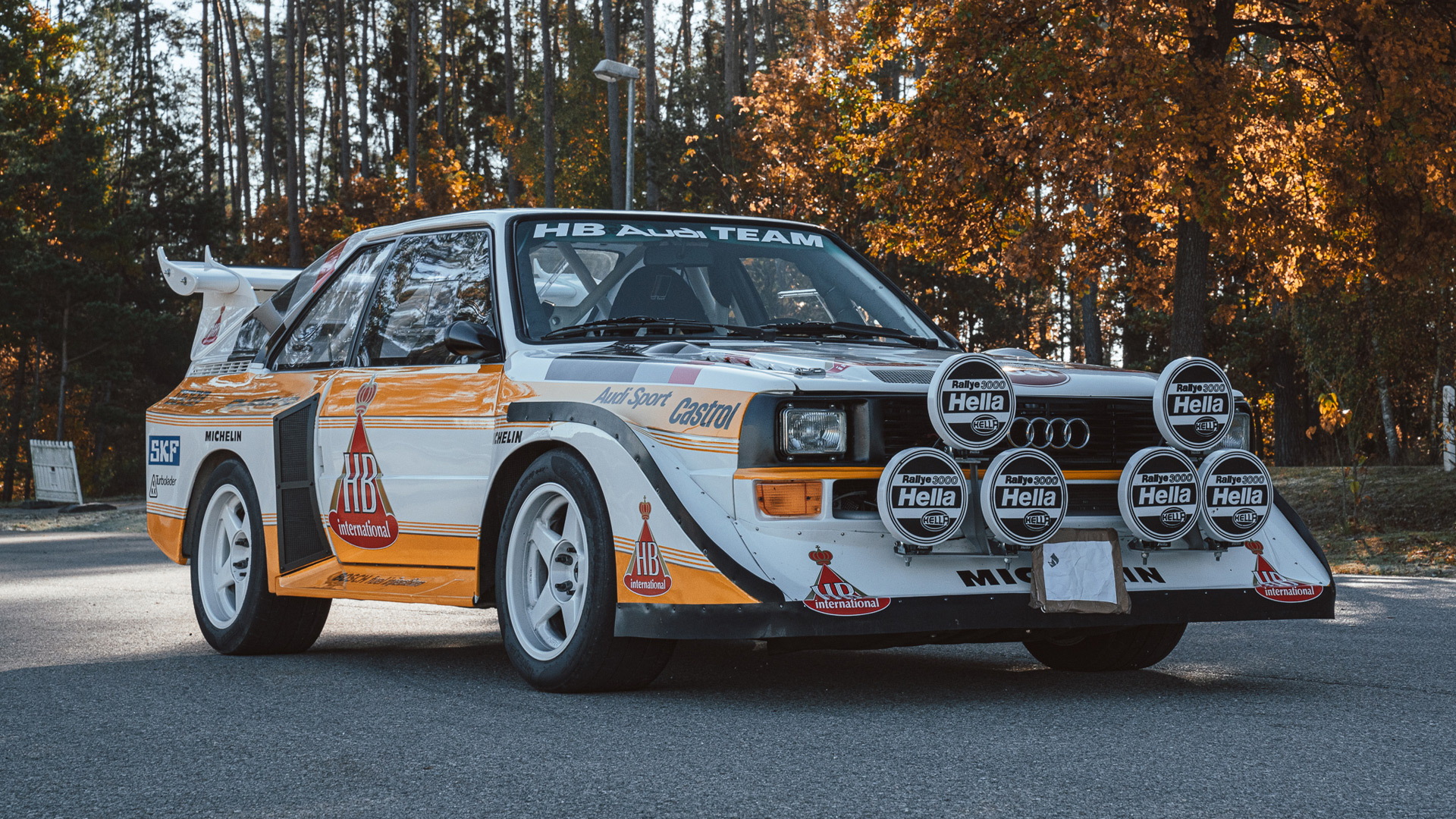 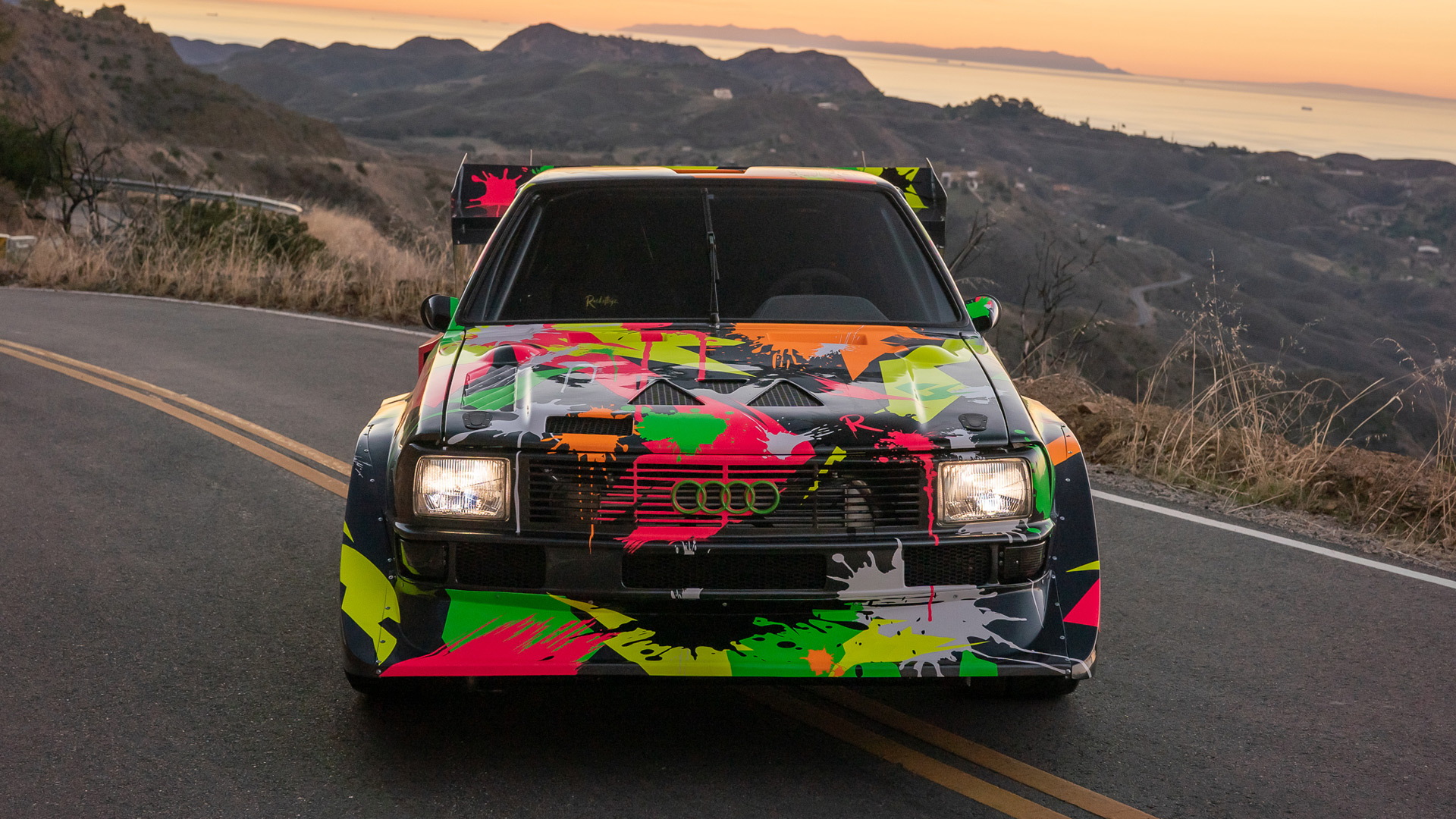 Audi’s short-wheelbase Sport Quattro of the 1980s has become the stuff of legend. Based on the earlier Quattro coupe, the Sport Quattro was developed as a homologation special for Group B rallying and as a result saw limited production. Just 214 were made over two years, and many never made it into private hands. It means finding an original for sale is next to impossible, unless your pockets are really deep.

German firm LCE High Performance based in Markdorf, near the shores of Lake Constance, may have the next best thing. The cost starts at a reasonable 140,000 euros (approximately $147,000). The company offers Sport Quattro replicas that are built from the ground up, either for street use or rallying.

One of the replicas was recently spotted testing at the Nürburgring, complete with flames spitting out of the exhaust pipe.

LCE's Sport Quattro replicas share much in common with the Audi S2 coupe, the model that replaced the Quattro, and all of them come with turbocharged 5-cylinder engines. The base package, known as Variant 1, generates 220 hp from a 2.2-liter engine and comes with a 5-speed manual and all-wheel drive. Even this base package comes with items like a Kevlar body kit and roll cage.

Stepping up to the Variant 2 package is where performance starts to match the original Sport Quattro. With this package, there's 350 hp and the option to increase this to 450 hp by swapping in a 2.5-liter engine. A standard carbon-fiber body kit helps get the curb weight down to around 2,200 pounds, and a custom KW suspension in combination with a Brembo brake package means the car could handle like a demon on the track.

Performance escalates wildly from there. Buyers can choose an engine that delivers 750 hp, or enough oomph for 0-60 mph acceleration in close to three seconds. There are also rally-ready versions that match the design of the later Sport Quattro S1 E2, and even one that's inspired by the Pikes Peak special that Walter Röhrl drove to a record on the mountain in 1987.