Electric vehicle startup Fisker is yet to launch its first vehicle but the company is already planning a special projects division that will work on specialized versions of Fisker vehicles, as well as other low-volume development programs.

The new division, which was announced on Friday as Fisker Magic Works, will be based in the U.K. and managed by former Aston Martin executive David King.

King has more than 30 years of experience in various engineering and product development roles in the automotive industry, and during his time at Aston Martin worked on developing the VH platform that debuted in the DB9. He also served as president of Aston Martin Racing, and in his final role at Aston Martin was head of the Q by Aston Martin personalization department.

In a statement, Henrik Fisker, CEO and chairman of Fisker, and also a former Aston Martin employee, said the new Fisker Magic Works will enable Fisker to create vehicles “outside the confines of established industry segments.” This suggests the division may be tasked with building bespoke vehicles distinct from those in the regular Fisker lineup. 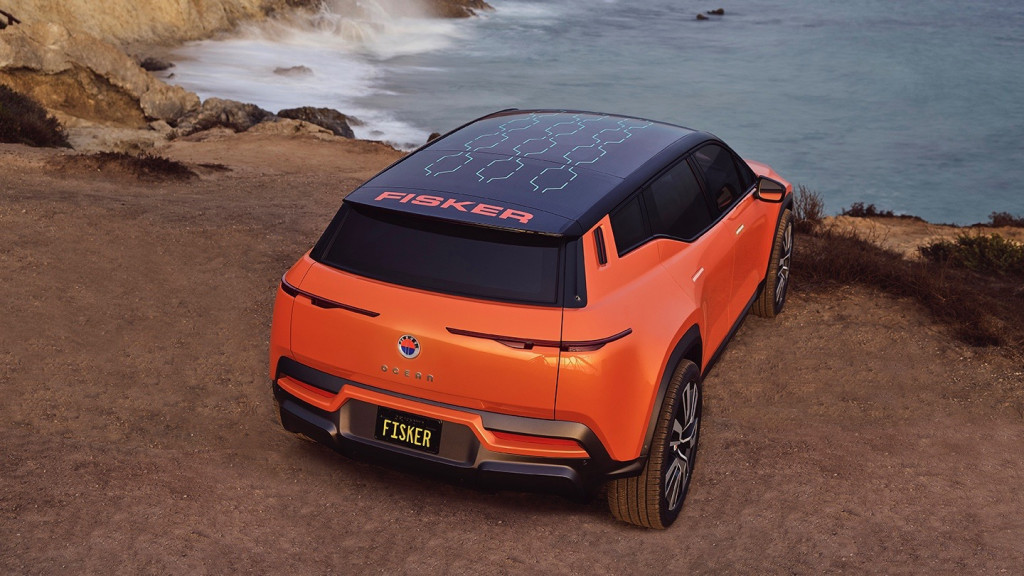 Fisker's first vehicle will be the Ocean electric crossover. Production is slated to start in late 2022 and a near-production prototype will be presented at the 2021 Los Angeles Auto Show in November.

While the Ocean will be built by Manga Steyr at a plant in Austria, Fisker's next model, code-named Project Pear, will be built by Foxconn at a yet-to-be-disclosed location in the U.S. starting in late 2023. The likely site will be the former General Motors plant in Lordstown, Ohio, which Foxconn has agreed to buy from current owner Lordstown Motors for $230 million.

In addition to the Ocean and Project Pear, Fisker plans to launch two additional vehicles by 2025.