Stellantis in September named Christine Feuell as CEO of its Chrysler brand.

A former senior marketing executive at Ford, Feuell is the first female chief to head one of the former brands of Fiat Chrysler Automobiles since Laura Soave's short stint as head of Fiat's North American division ended in 2011.

Feuell has a huge task ahead of her as Chrysler has languished for years with just a two-vehicle lineup consisting of a minivan and large sedan. While there was some talk that Chrysler might be axed, Stellantis CEO Carlos Tavares in May announced that each of the company's brands would be given a 10-year investment commitment. 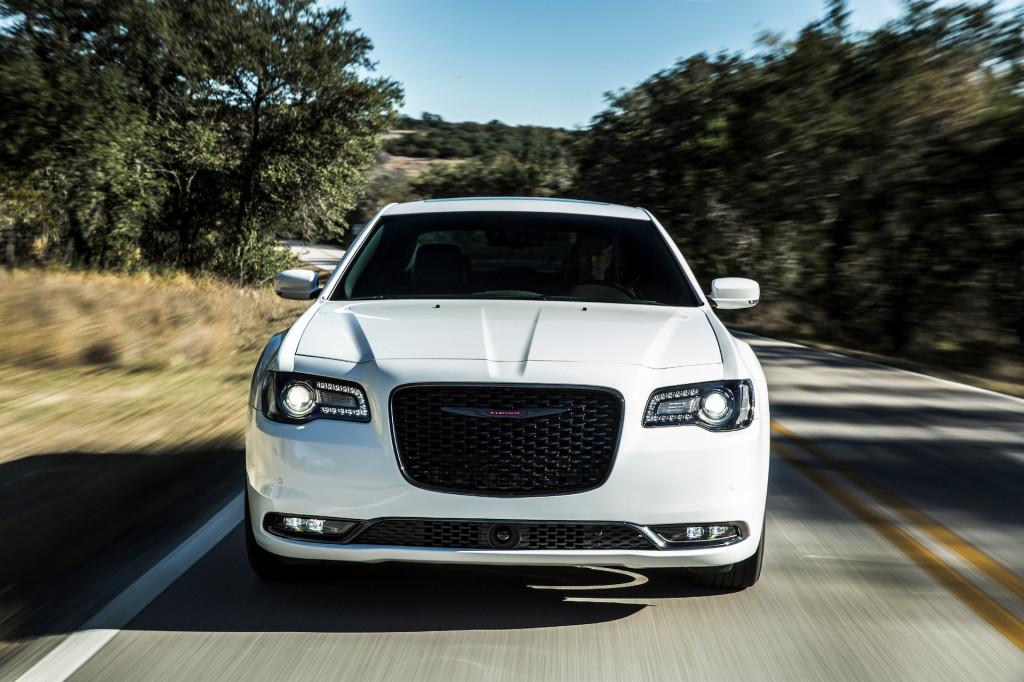 “Christine heading Chrysler is great news for Stellantis and I’m convinced that she will play an integral and strategic role in setting the new impetus and direction for this iconic brand and unleash its great potential,” Tavares said in a statement.

Stellantis over the coming years is set to transition its lineup to a handful of battery-electric platforms. Chrysler didn't get a mention when Stellantis formally announced its new electric platforms back in July, but Automotive News (subscription required) reported on Monday that one of the planned electric Chrysler's will likely be a large crossover riding on the same platform as electric successors to the Dodge Challenger and Charger muscle cars.

There's also still the possibility that Chrysler becomes a mobility brand for Stellantis, perhaps for the North American market. Tavares has previously described Chrysler as having the tradition of being the expression of “automotive American technology,” and has said there may be an opportunity to connect Chrysler with new areas such as “autonomous vehicles, zero-emission vehicles, highly connected vehicles.” This ties in with comments made in 2018 by former FCA CEO Sergio Marchionne that Chrysler could become the “mobility solution” in the U.S.