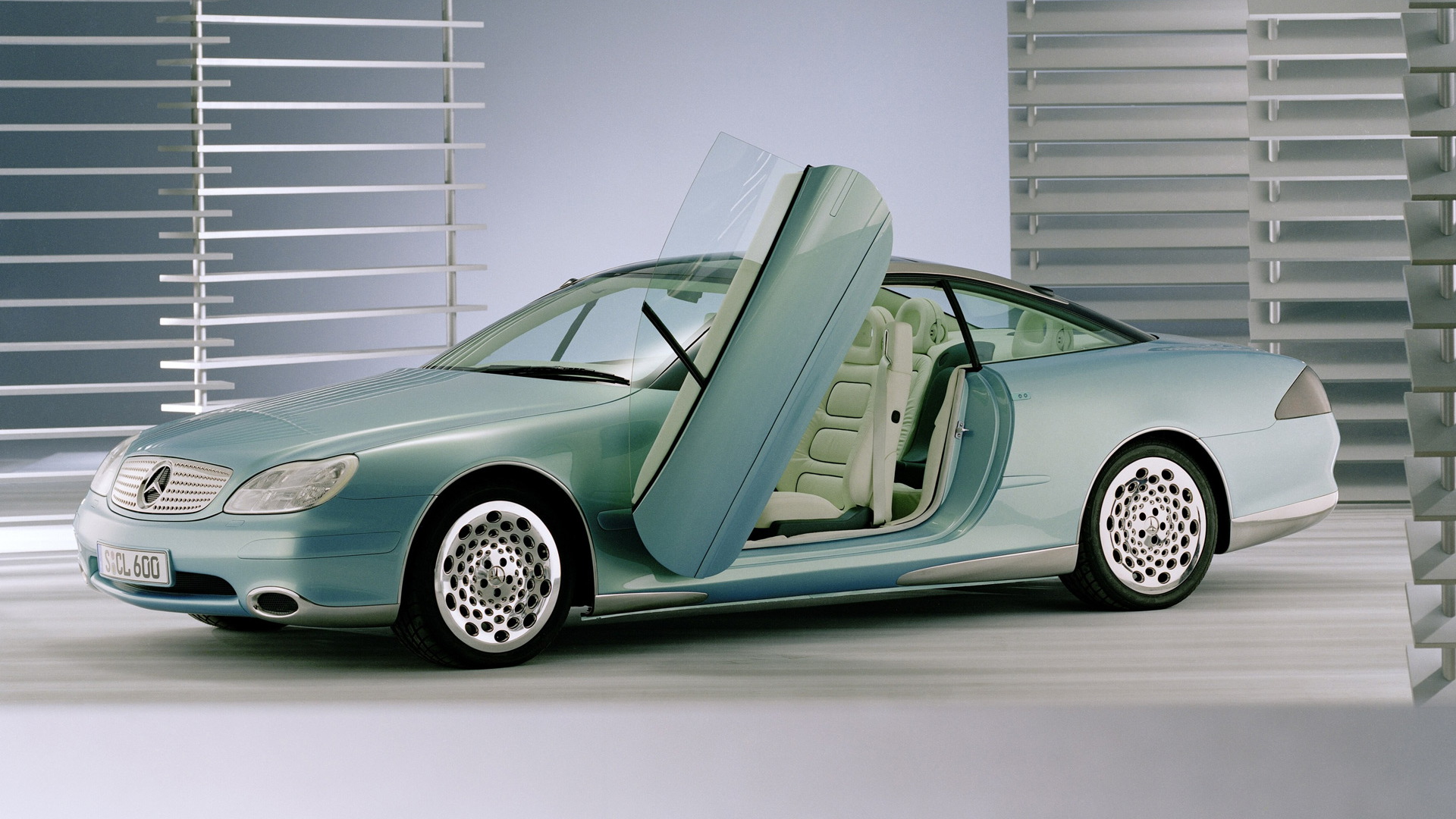 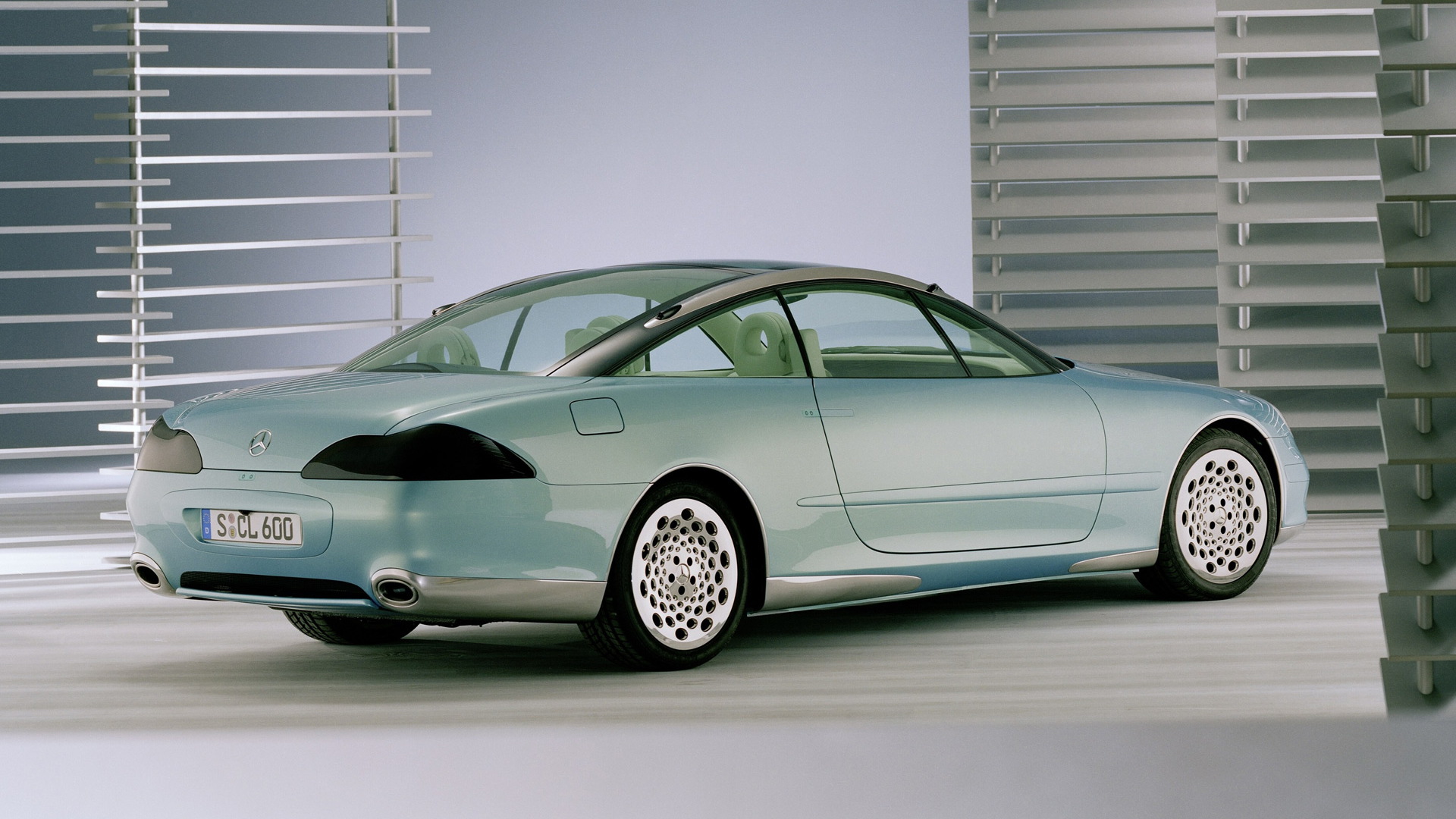 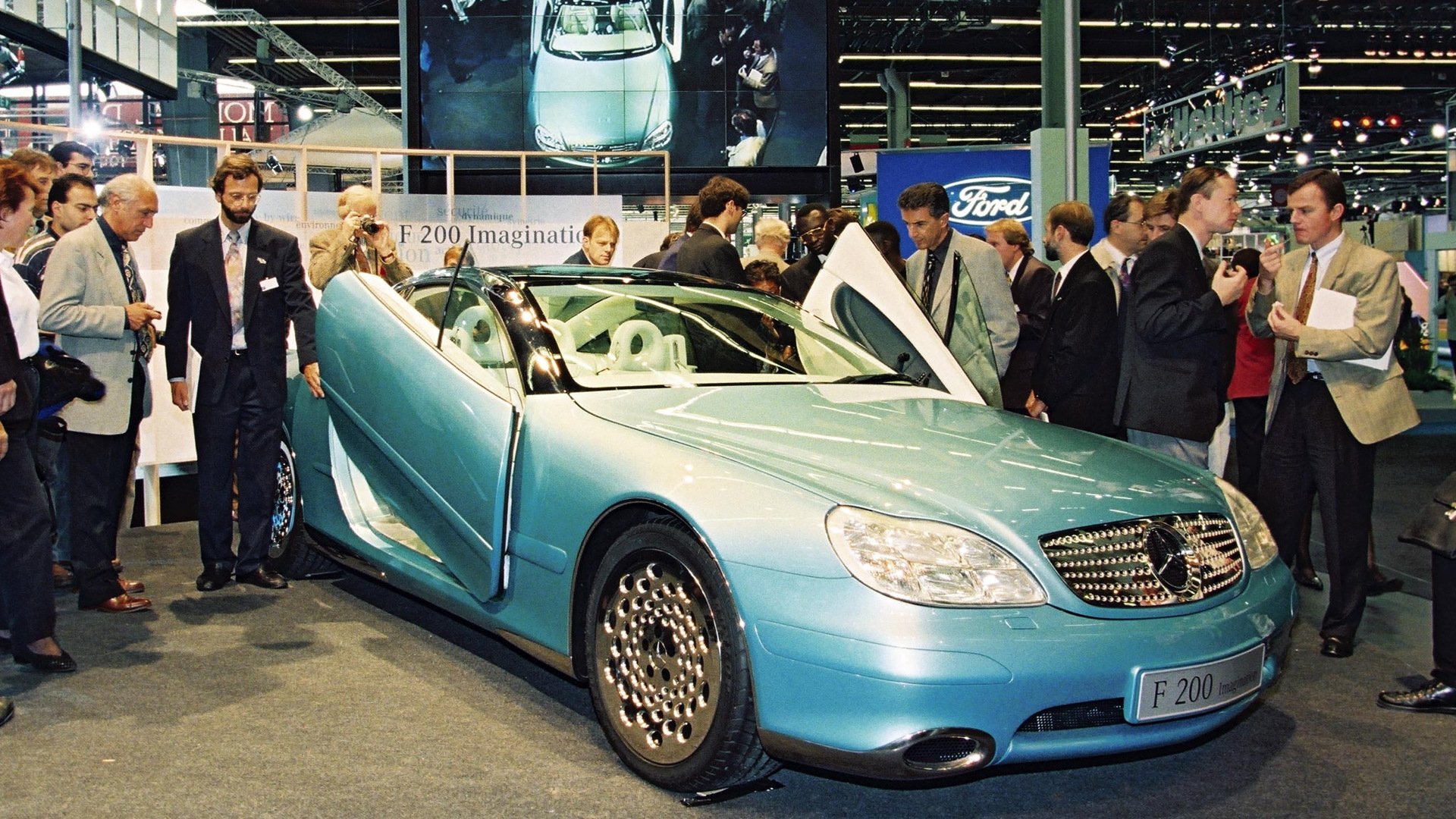 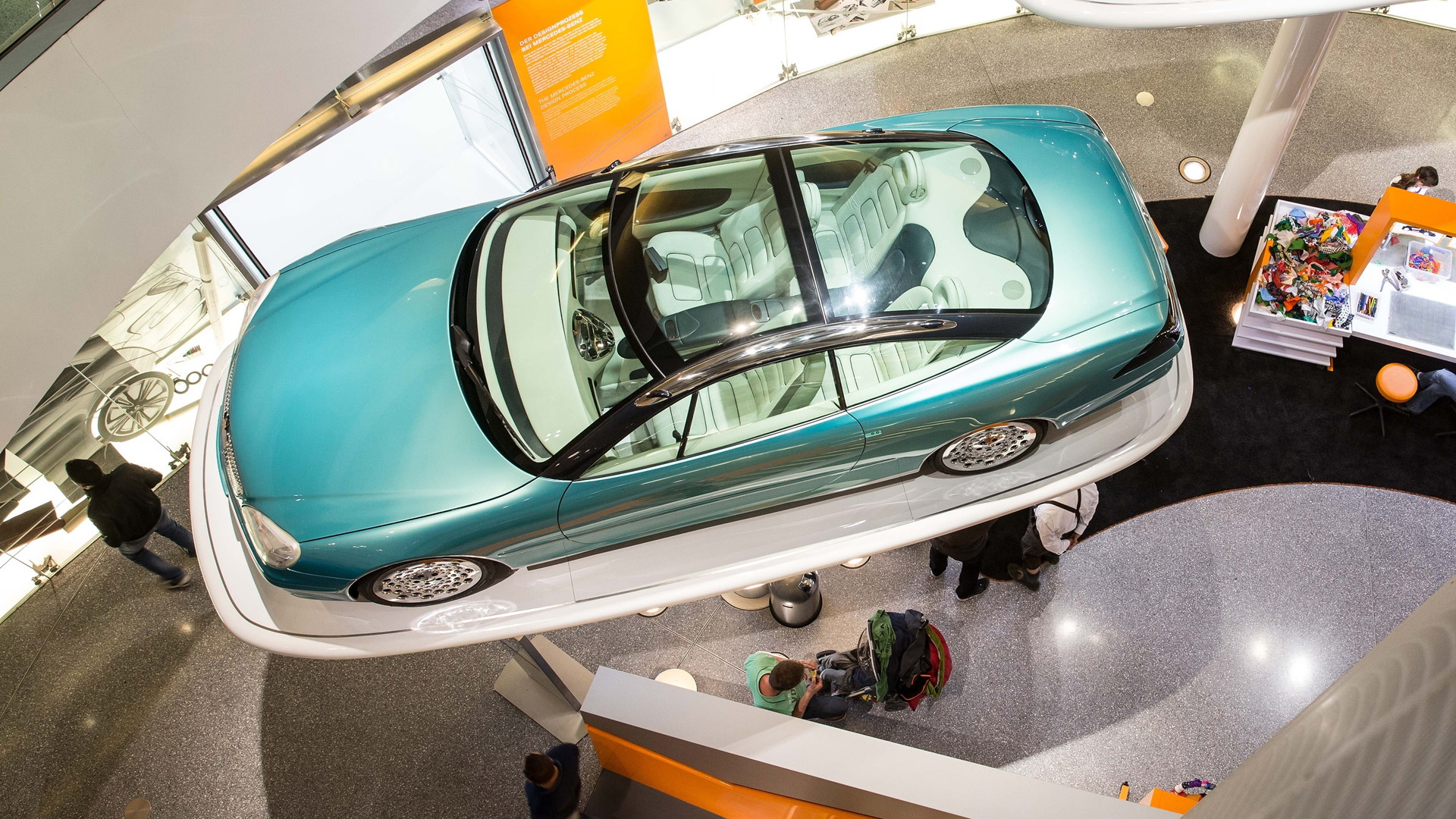 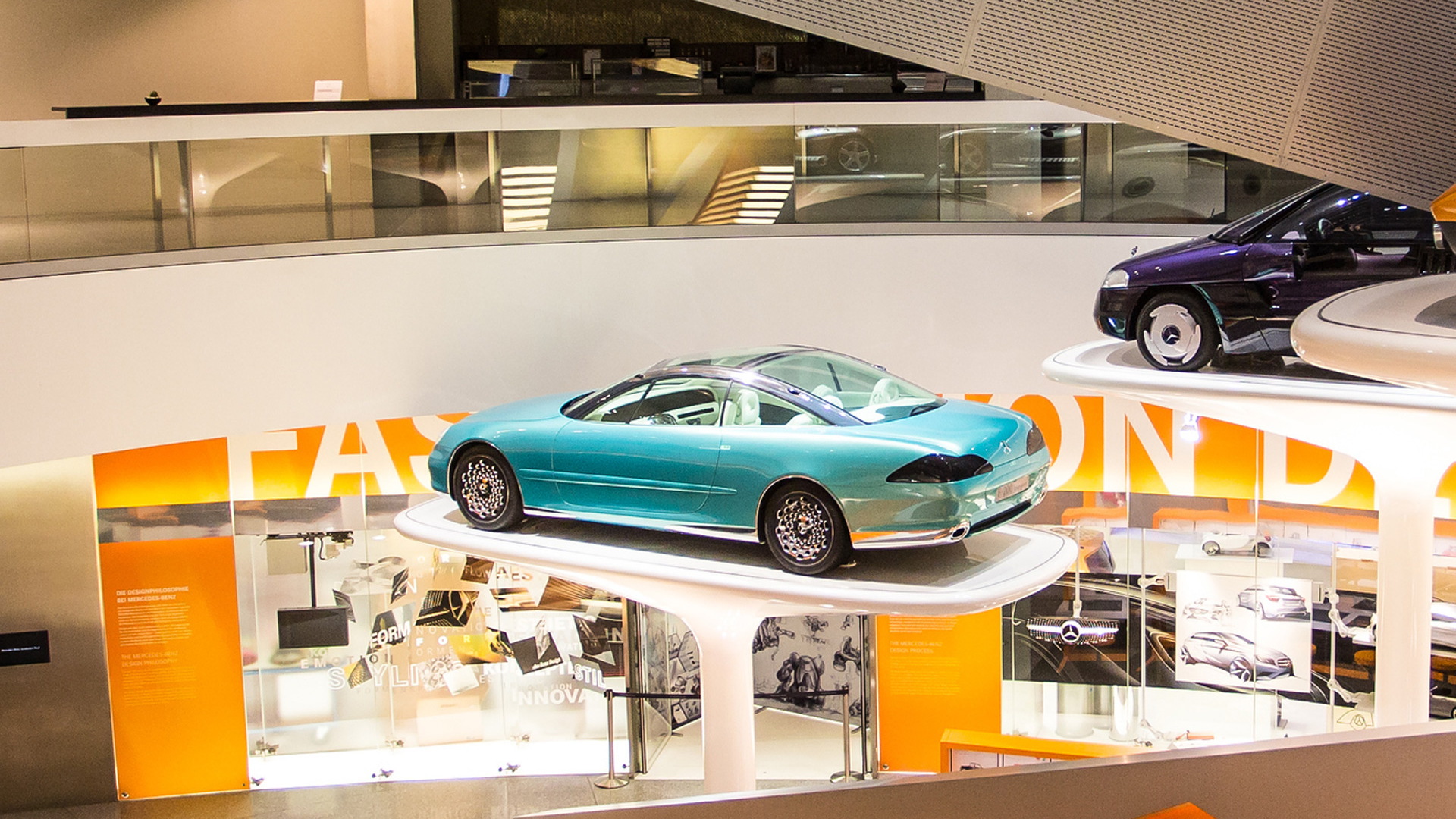 It's incredible that many of the technologies being rolled out in cars today were already being developed, and in some cases demonstrated to the public, decades ago.

This is perhaps best highlighted by Mercedes-Benz's F200 Imagination concept which starred at the 1996 Paris International Motor Show.

Built as a preview of the Mercedes-Benz CL-Class that came three years later, the F200 packed some pretty advanced technology for the time. We're talking active headlights, drive by wire, side airbags, voice activation, camera-based mirrors, and a fully digital dash. That last item was finally realized in the 2022 EQS electric hatch, where it is referred to as the Hyperscreen.

Just like the modern Hyperscreen, the F200's dash was composed of multiple screens, one of which served as the instrument cluster. Other screens displayed images from cameras that replaced the rearview and side mirrors, and there was also a screen for the infotainment which included features like navigation, phone, audio, and even DVD playback. You'll notice the dash also displays traffic sign information.

There were also the first attempts for Internet connectivity in a car. In the F200, things like online banking and hotel reservations were tested. Remember, this was in the mid-1990s when the Internet was still thought of by many as just a new fad that would soon get old.

One element that we haven't seen in production just yet is the joystick-style steering. Steering the car is done using two joy sticks, one mounted in the door's arm rest and the other in the center console. You'll notice that the center controller itself has two conjoined joy sticks. This is so the car can be driven from either of the front seats, as the designers decided to install a joy stick in both of the front doors.

The modern Hyperscreen is the EQS is a technological tour de force in its own right. It spans 56 inches and features three screens beneath a single stretch of curved glass with cutouts for the air vents. Twelve actuators below the screen provide haptic feedback to confirm commands, and powering the computers that control the screen are eight CPU cores and 24 gigabytes of RAM.

The Hyperscreen is an available feature in the EQS. It will also be made available in other Mercedes models, with the 2023 EQE electric sedan next in line.