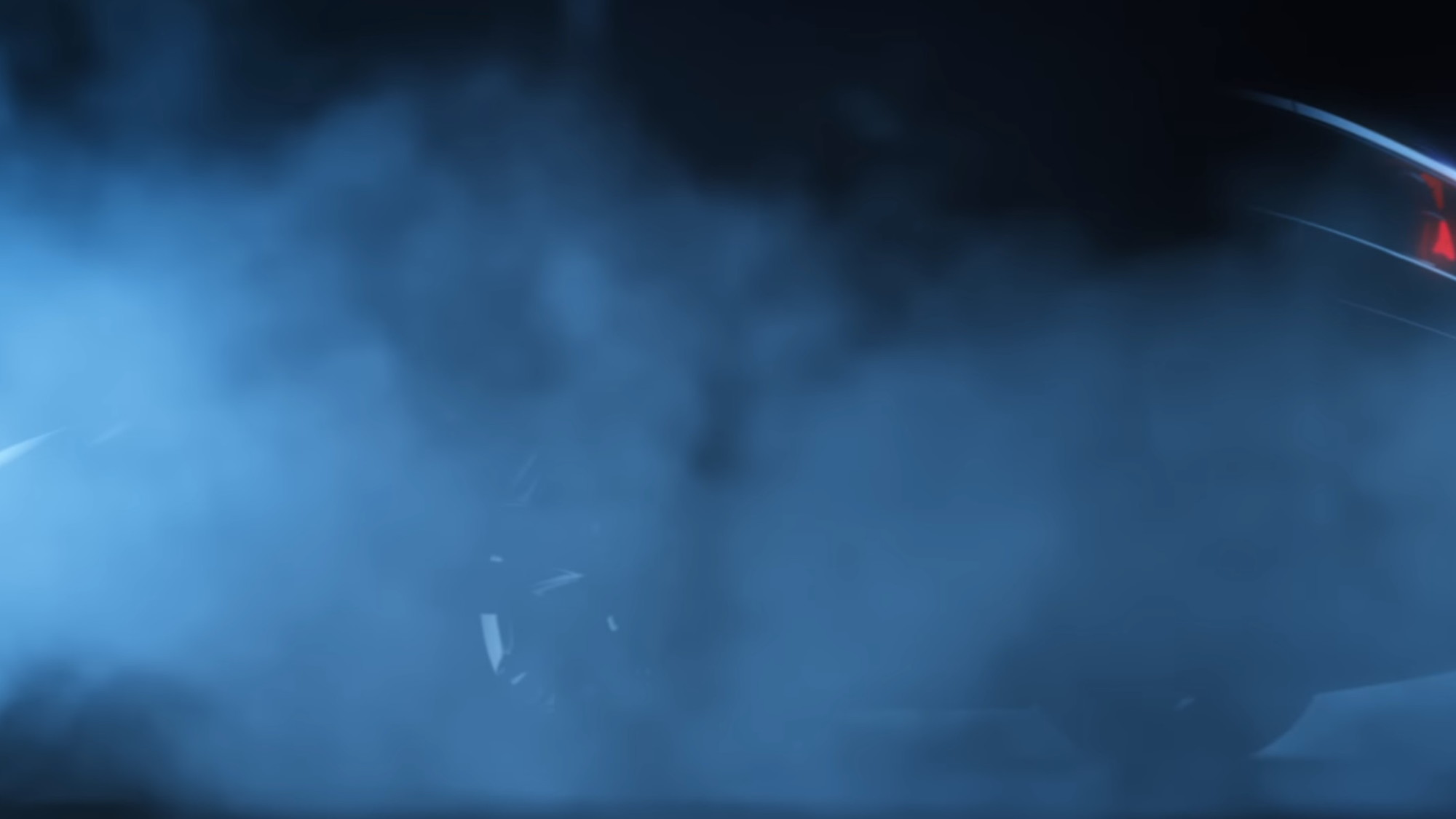 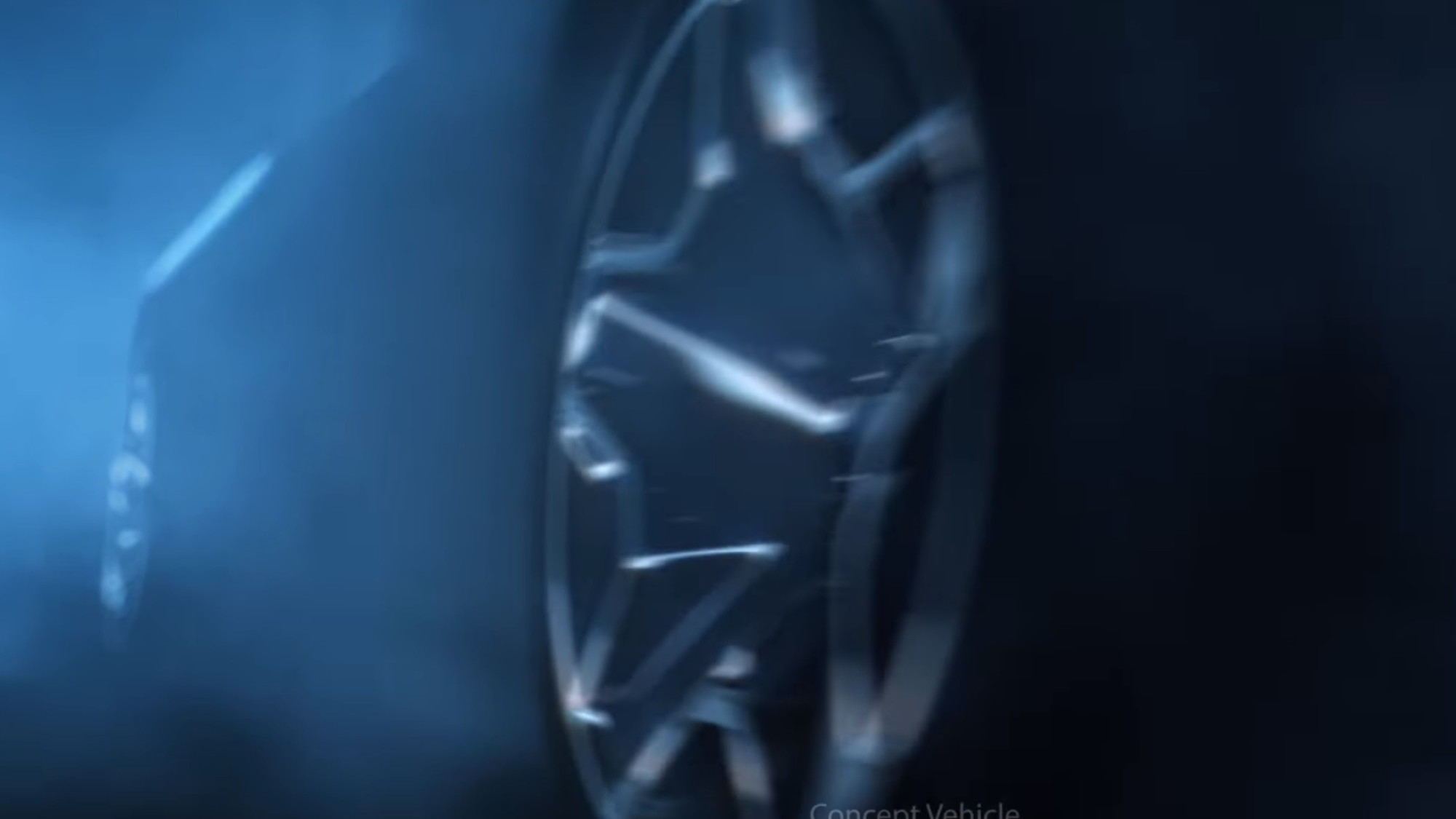 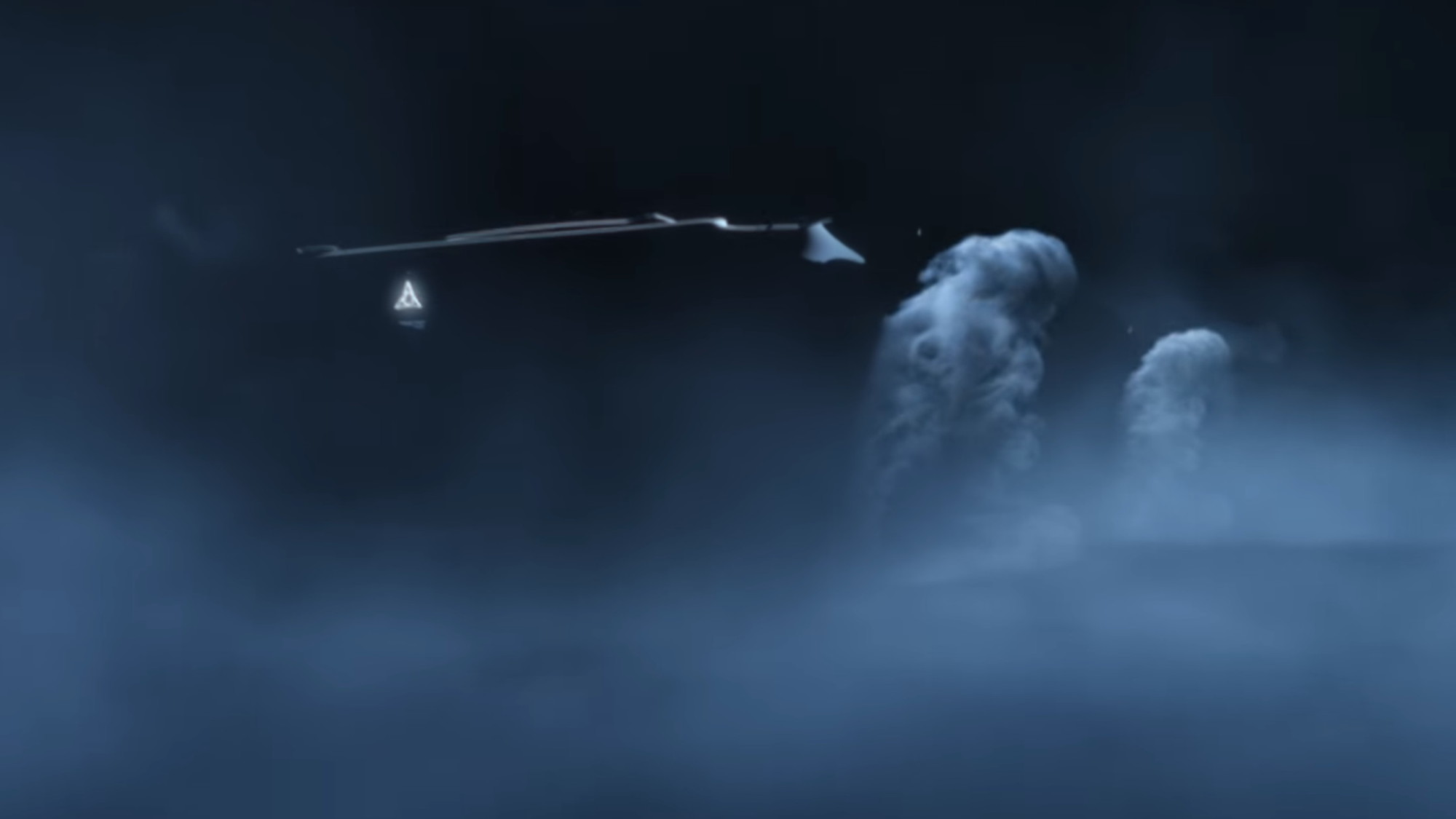 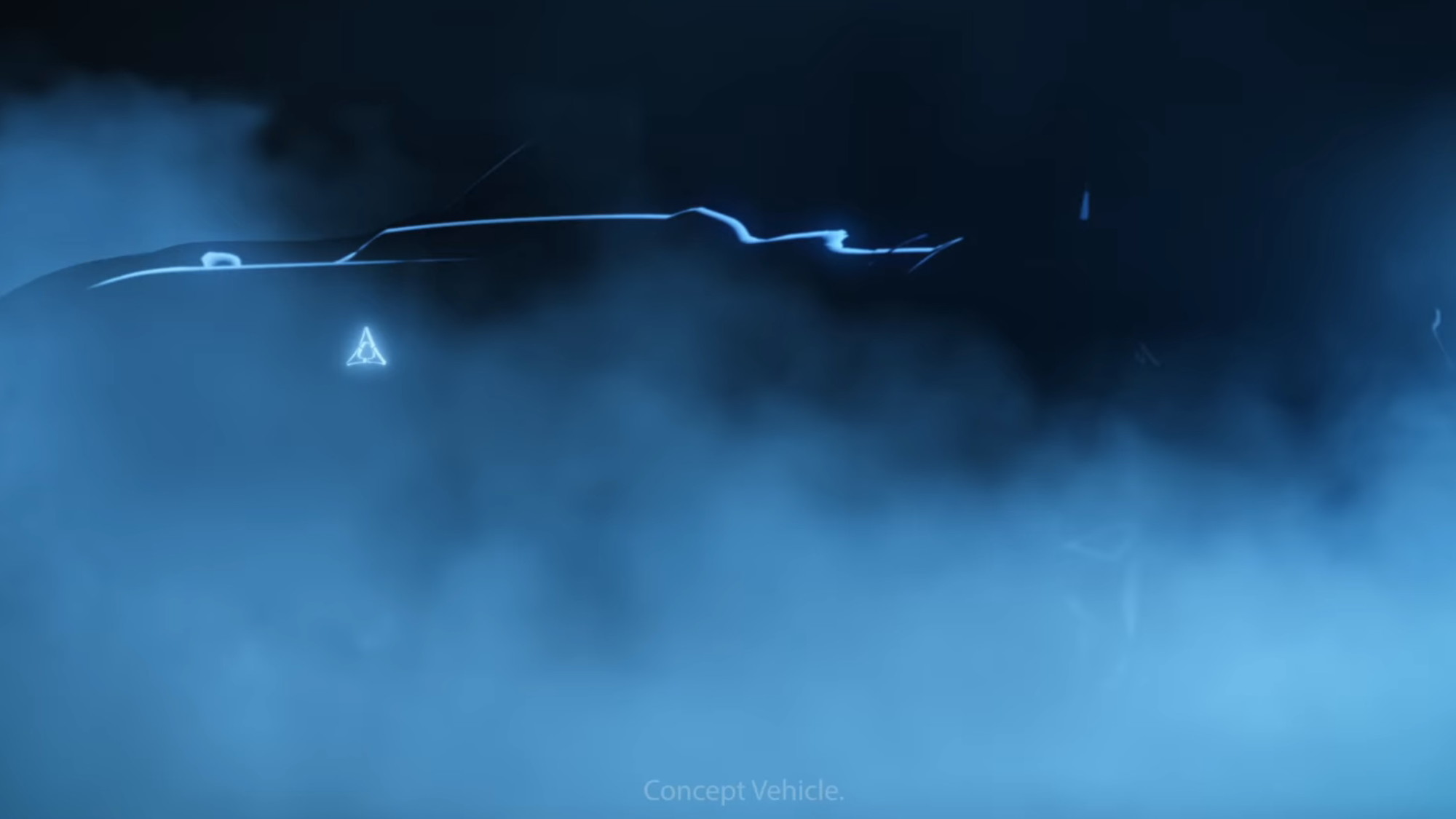 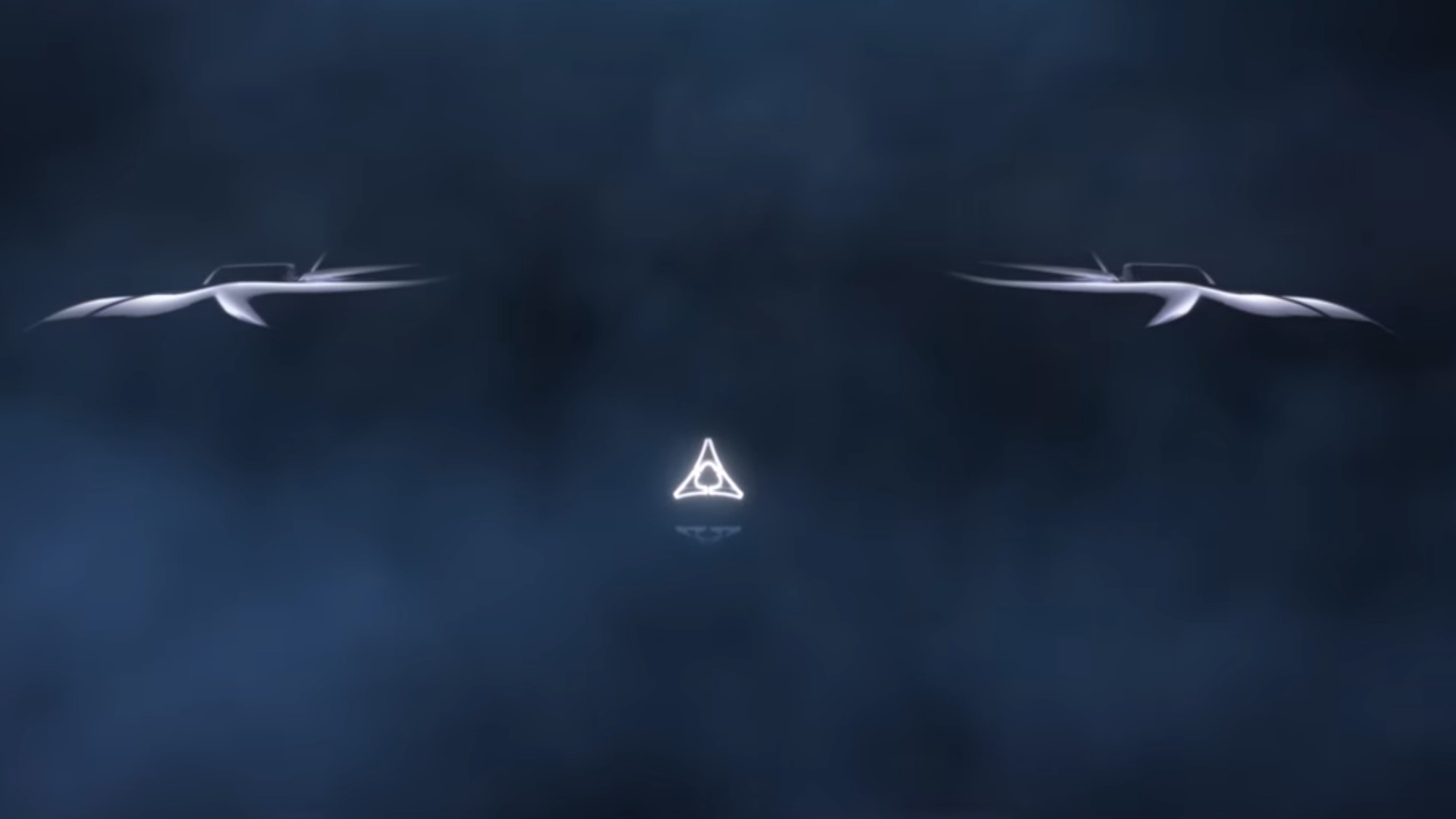 Dodge will launch an all-electric muscle car in 2024. The announcement was part of a presentation Thursday covering parent Stellantis' overall electrification strategy.

The muscle car will ride one of four new EV platforms. No other details were provided, and even the announcement itself was a bit confusing, with Dodge CEO Tim Kuniskis saying the brand will not "sell electric cars—it will sell eMuscle." Meanwhile, a Stellantis press release debuted a slogan for Dodge's electrified future: "Tear up the streets...Not the planet."

The Dodge EV could be a high-performance successor to today's Hellcat-powered Challenger and Charger models. During the presentation, Kuniskis said engineers "are reaching a practical limit of what we can squeeze from internal-combustion innovation," and indicated Dodge will look to electric motors for added performance.

Dodge also produced a video that it showed on social media touting the car. A clip at the end shows what Dodge calls a concept car doing what appears to be a four-wheel burnout, indicating the car will have all-wheel drive. We don't get a good enough look at the car to see what it looks like, and we don't know that it actually represents what will be built.

While Dodge has come to be defined by its V-8 muscle cars, a switch to electric power makes sense, if the brand is really serious about continuing to increase performance and compete in a growing electric vehicle market.

A quick YouTube search will pull up several examples of Hellcat-powered cars being humiliated by Teslas at the dragstrip, a testament to the EV's instantly available torque. Rimac, which is poised to take over Bugatti, has shown the performance potential of EVs with its electric supercars.

Electrification wasn't a priority for Dodge's previous parent company, Fiat Chrysler Automobiles (FCA). The only all-electric model FCA sold in the U.S. was the Fiat 500e, and that was only done to comply with California's zero-emissions vehicle mandate. CEO Sergio Marchionne complained that FCA lost money on every 500e sold.

However, the merger with France's PSA Group to form Stellantis has changed things. PSA took electric cars more seriously to FCA, and the French automaker's influence seems to be spreading to the former FCA brands.

In addition to the Dodge electric muscle car, the Stellantis presentation revealed that Ram will get a full-size battery-electric vehicle by 2024. The automaker said it expects "low-emission vehicles" to make 40% of its U.S. sales by 2030. That likely includes hybrids and plug-in hybrids alongside all-electric cars.