It's been speculated since last fall but the Volkswagen Group has finally come out and confirmed a formal partnership between its Bugatti hypercar marque and fast-rising Croatian electric-vehicle technology company Rimac.

Under the deal announced on Monday, Bugatti will be transferred to a new joint venture 55% owned by Rimac and the remaining 45% owned by Porsche—the VW Group unit currently responsible for Bugatti and owner of a 24% stake in Rimac.

The new joint venture will be established in the fourth quarter of 2021 as Bugatti Rimac, with the headquarters to be situated at Rimac's expansive technology campus under construction in Zagreb, Croatia. Rimac CEO and founder Mate Rimac will double as CEO of the joint venture, overseeing about 430 employees. 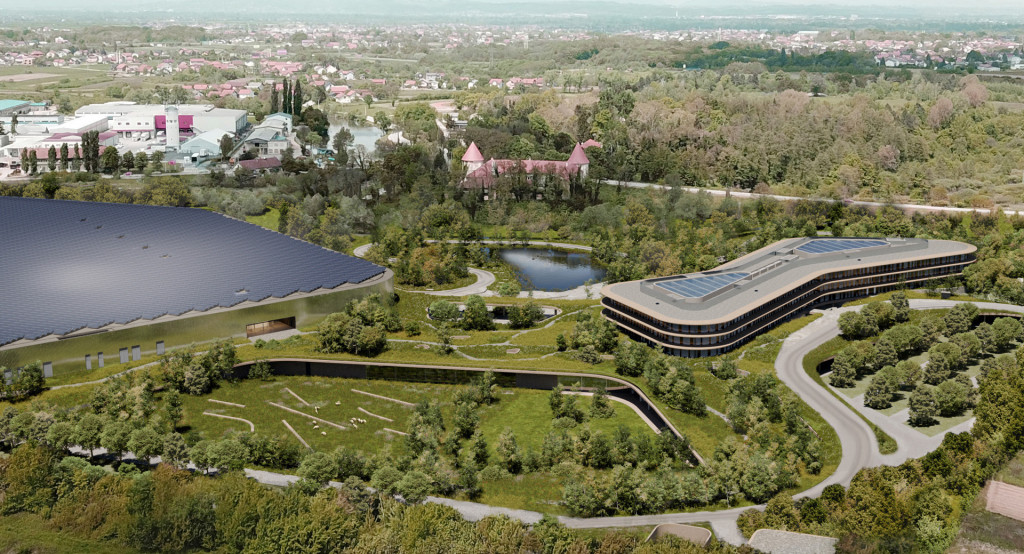 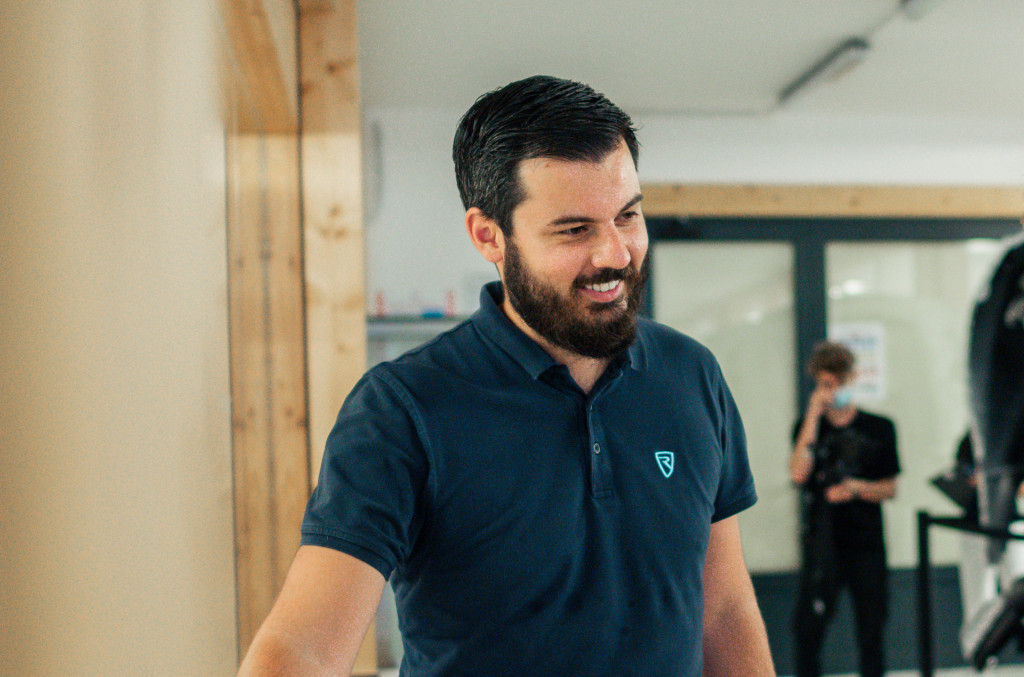 Despite partnering with an EV technology company, Bugatti won't abandon the internal-combustion engine just yet. Both hybrid and pure electric models are planned within this decade, with the first pure electric Bugatti likely to be a second model line. Previous Bugatti chief Stephan Winkelmann has hinted at a crossover of some sort for the second model line.

“I have always loved cars and can see at Bugatti where passion for cars can take you to,” Mate Rimac said in a statement. “I can’t begin to tell you how excited I am by the potential of these two brands combining knowledge, technologies and values to create some truly special projects in the future.”

Mate Rimac is the biggest shareholder of Rimac with a 37% stake. Next is Porsche with its 24% stake and then Hyundai Motor Group with a 12% stake. The remaining 27% is owned by smaller investors. To maintain some independence, Rimac is also creating a Rimac Technology unit that will handle licensing of technology to other parties.