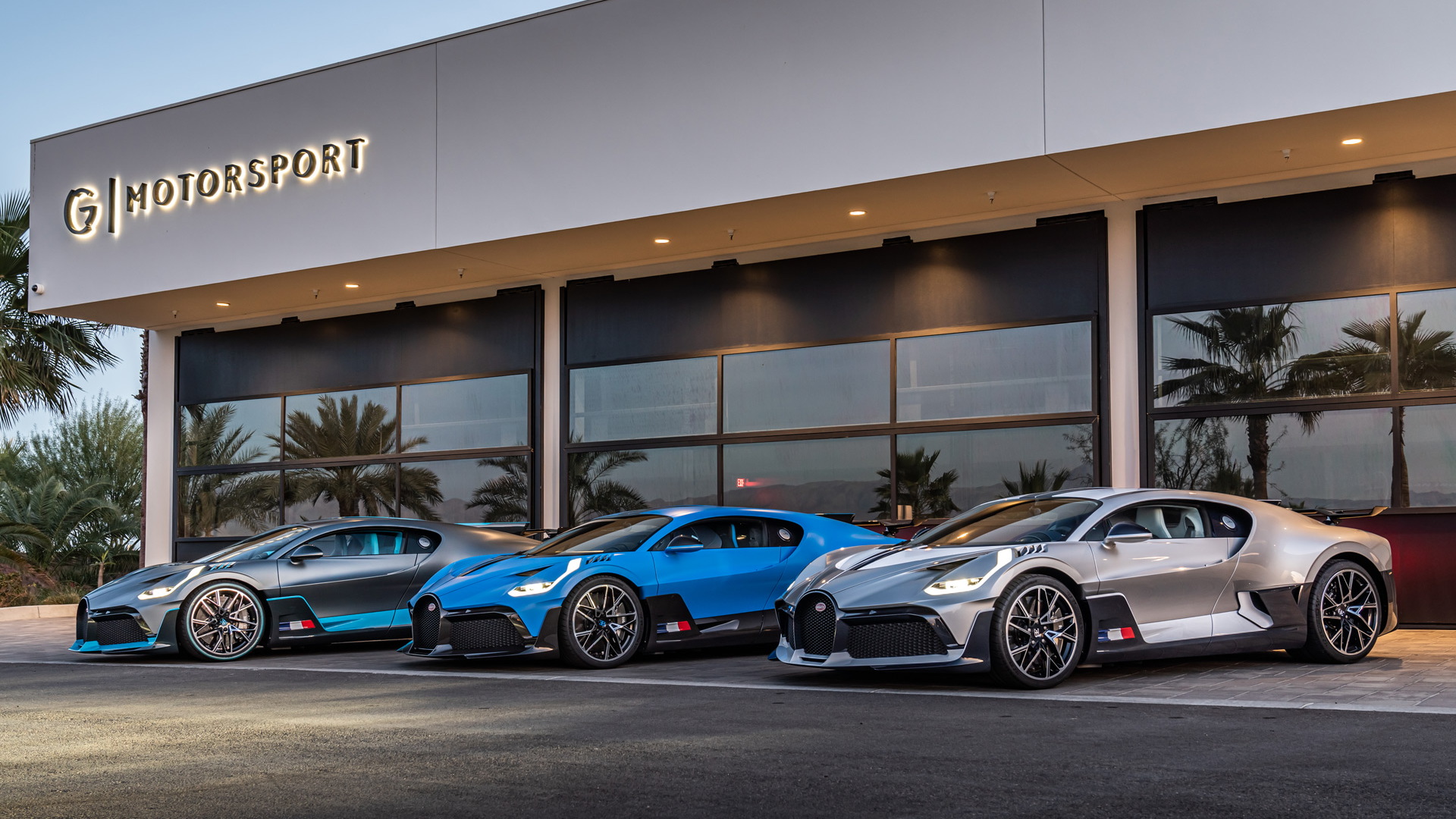 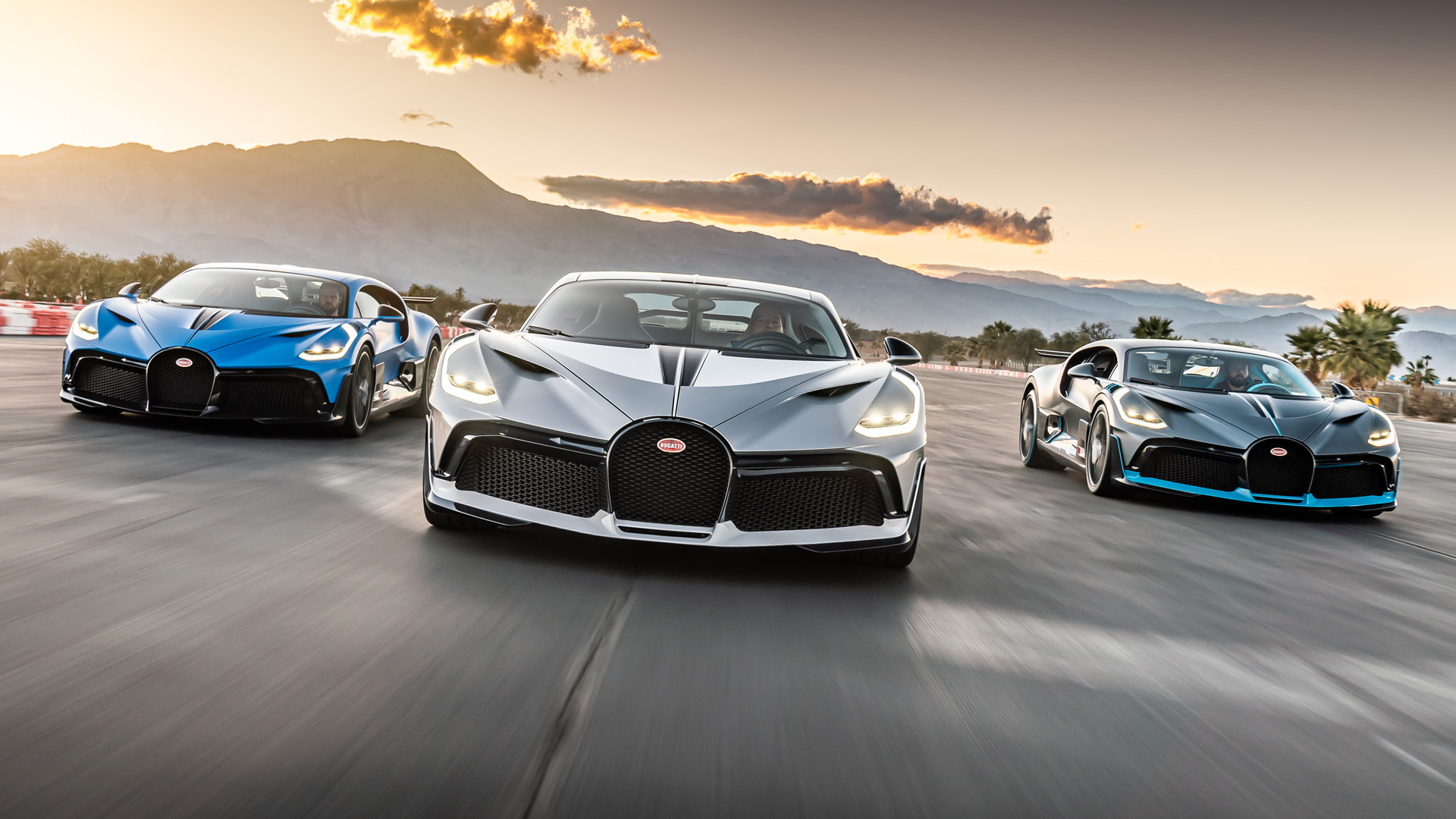 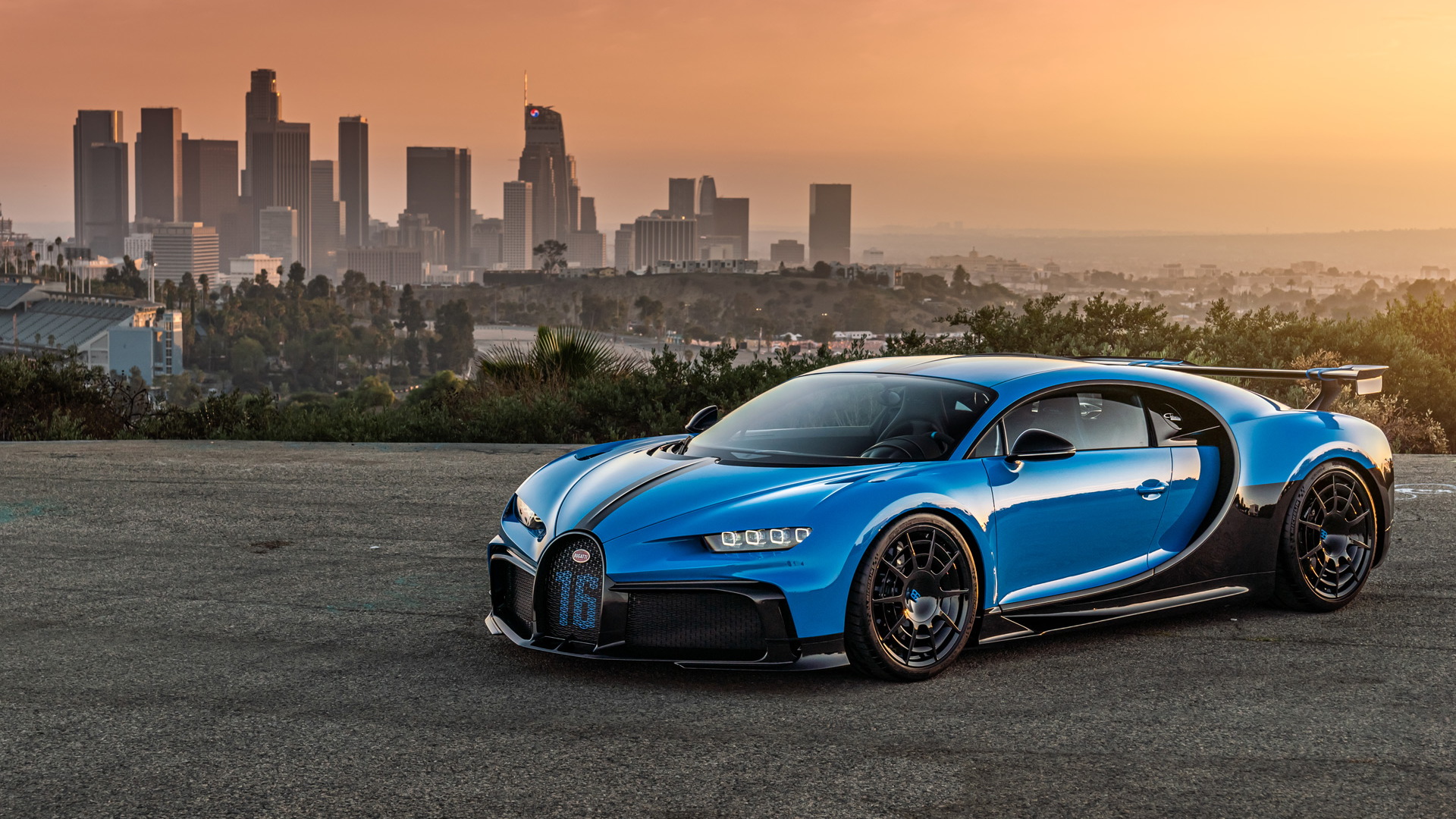 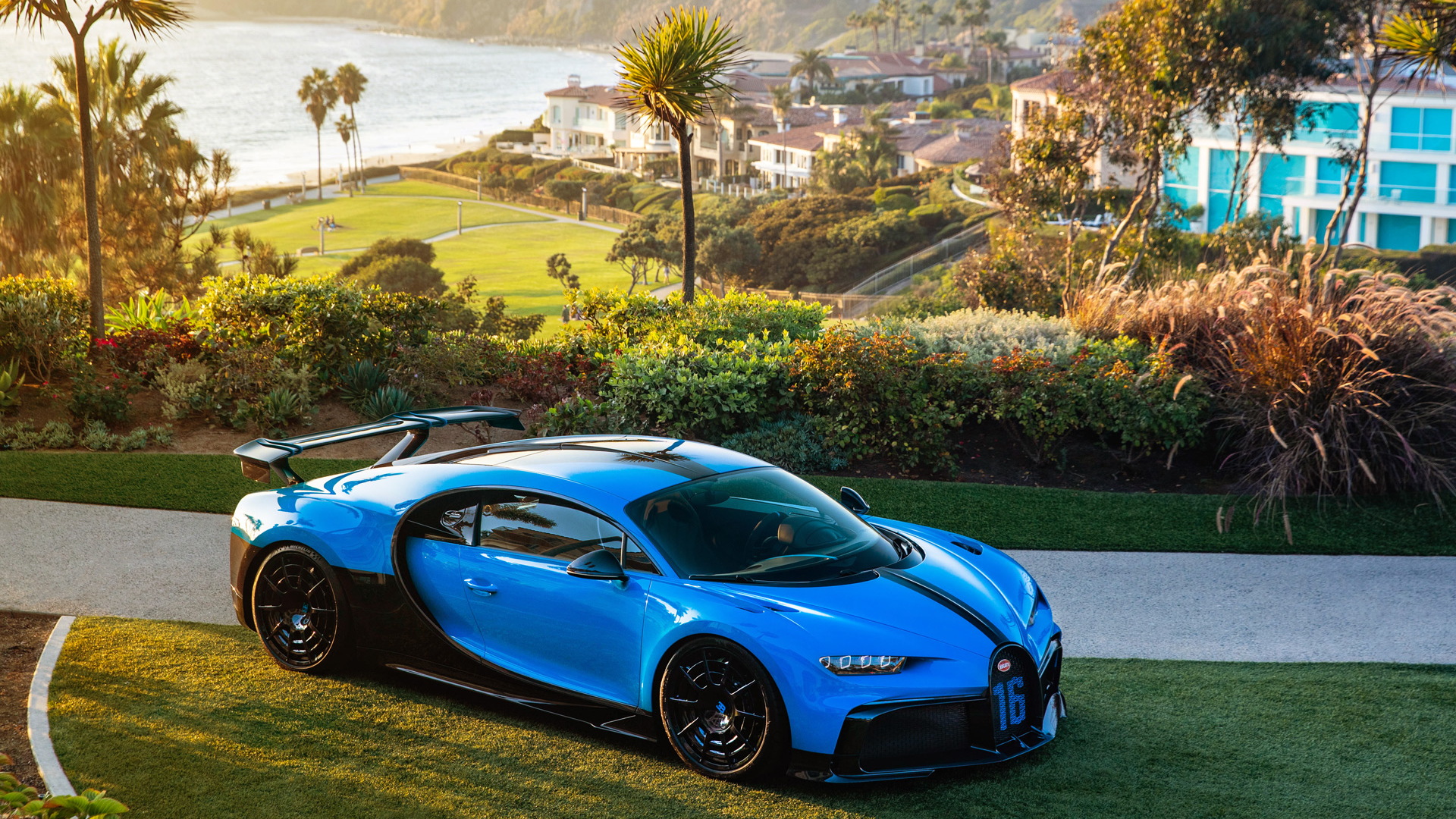 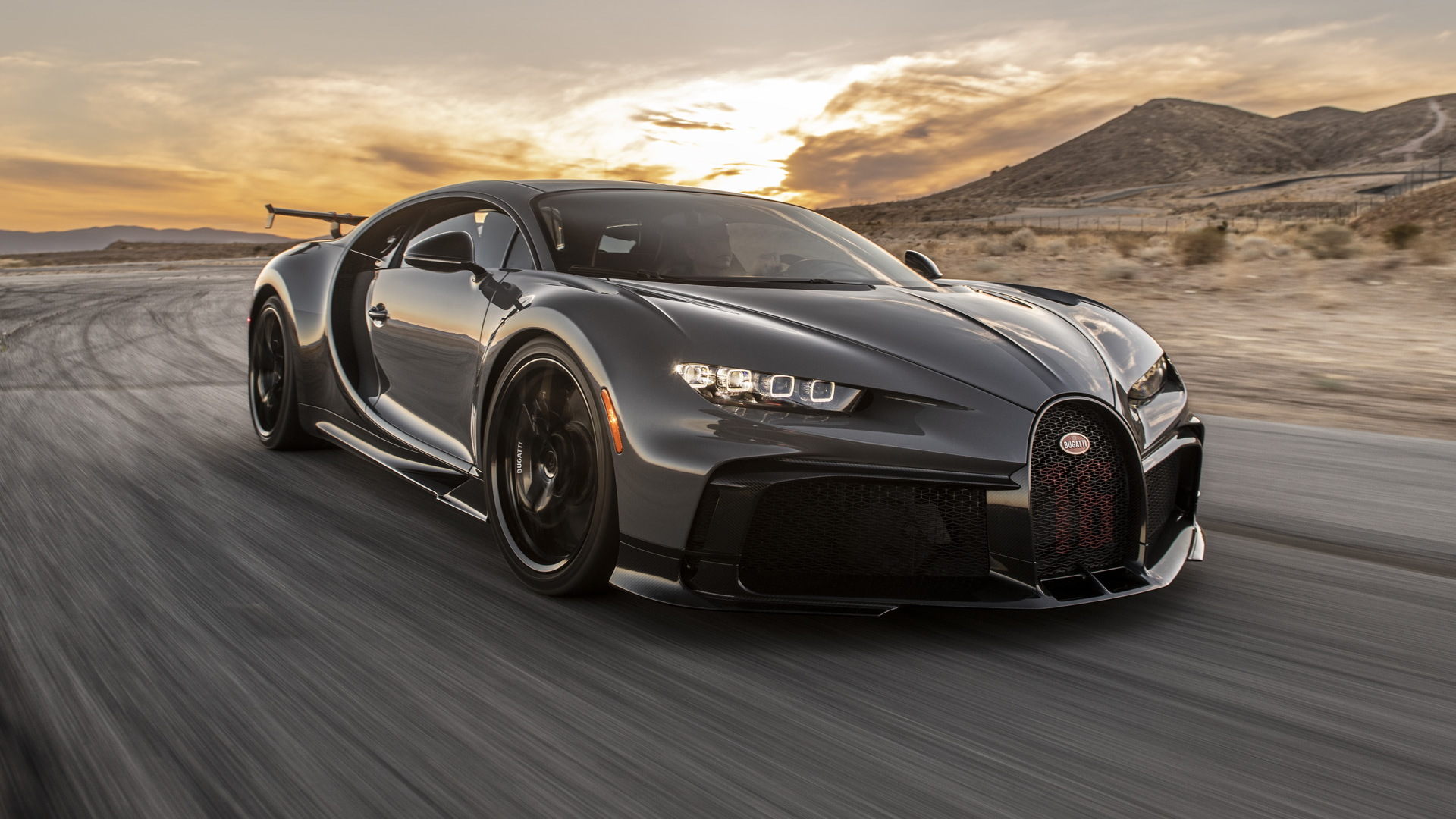 It's been a bumper year for Bugatti sales, particularly in North America where new orders for the first six months are up seven times compared to the same period a year ago, though a certain pandemic clearly had an effect on the previous year's numbers.

Nevertheless, the boost in sales has seen North America become Bugatti's biggest market for the first time, overtaking Europe which until now has held the title.

Bugatti doesn't provide a breakdown of its sales figures, but you can count on most of the North American orders being made by customers in the United States. Mind you we're talking tiny numbers here. Bugatti delivers less than 100 cars per years, and that's worldwide.

Helping with the local effort has been an engaged dealer network in North America, according to Cedric Davy, chief operating officer at Bugatti of the Americas. For example, with its Chiron Pur Sport model, Bugatti took one of the cars to dealerships across the region, allowing dealers to help customers get better acquainted with the model and its specific traits. The result was that 70% of Pur Sport buyers were new to the brand. Another popular model, this time with existing Bugatti customers, was the Divo coach-built special.

Bugatti's latest model is the Chiron Super Sport which was revealed on June 8 and already showing significant interest in North America, according to the automaker. Thanks to this interest, Bugatti said it's on track for a record year in this region.

The Chiron Super Sport is a slightly more civilized version of the Chiron Super Sport 300+, the car that hit a top speed of 304.773 mph at Volkswagen Group's Ehra Lessien test track in Germany back in 2019. The new Super Sport features the same long-tail design of the 300+ but has a suspension setup that provides a better balance between performance and comfort. Its top speed is also capped at 273 mph, though we doubt most owners will care. Pricing for the Chiron Super Sport starts at 3.2 million euros (approximately $3.9 million) and customers can expect to receive their cars in early 2022.