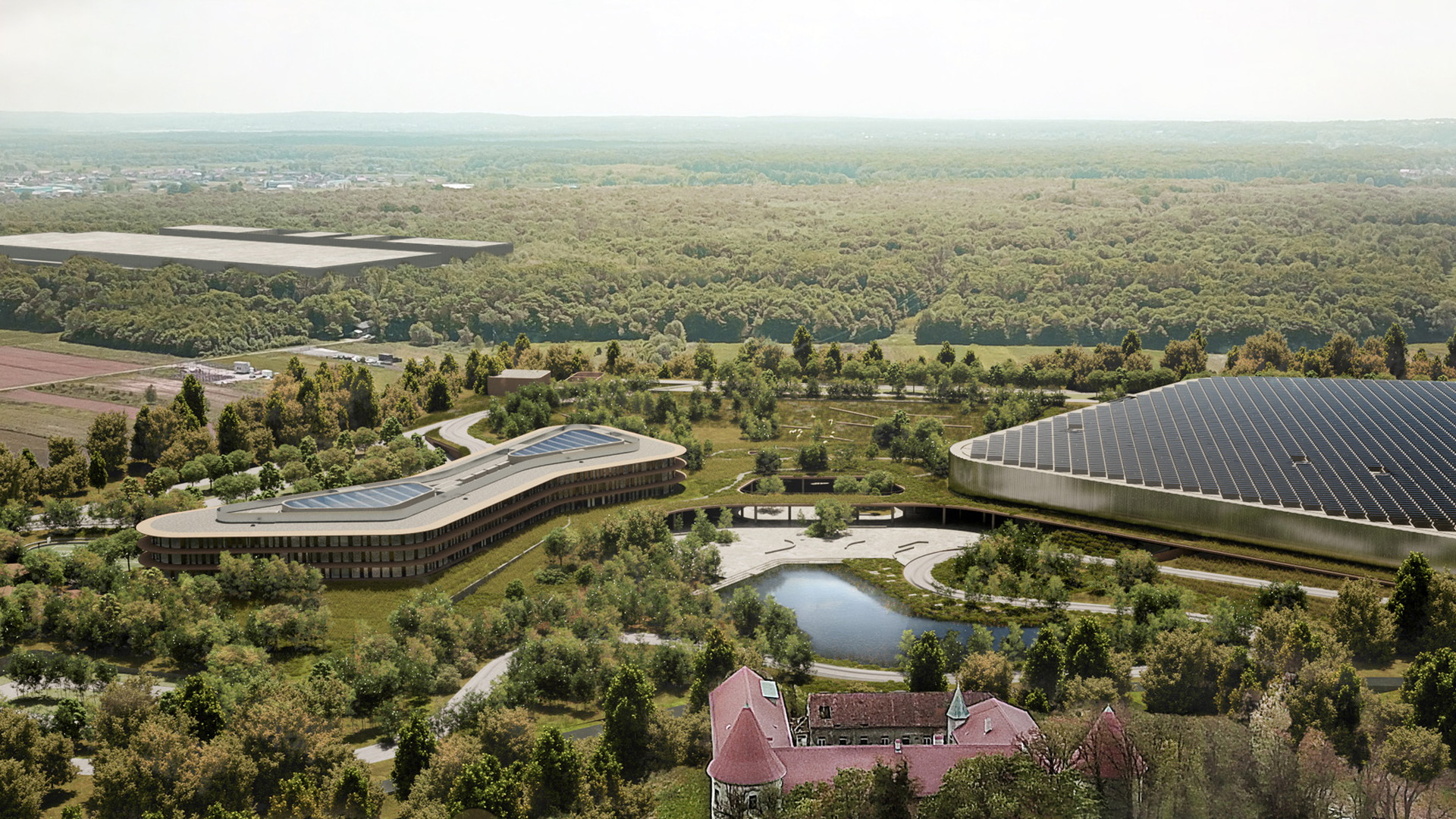 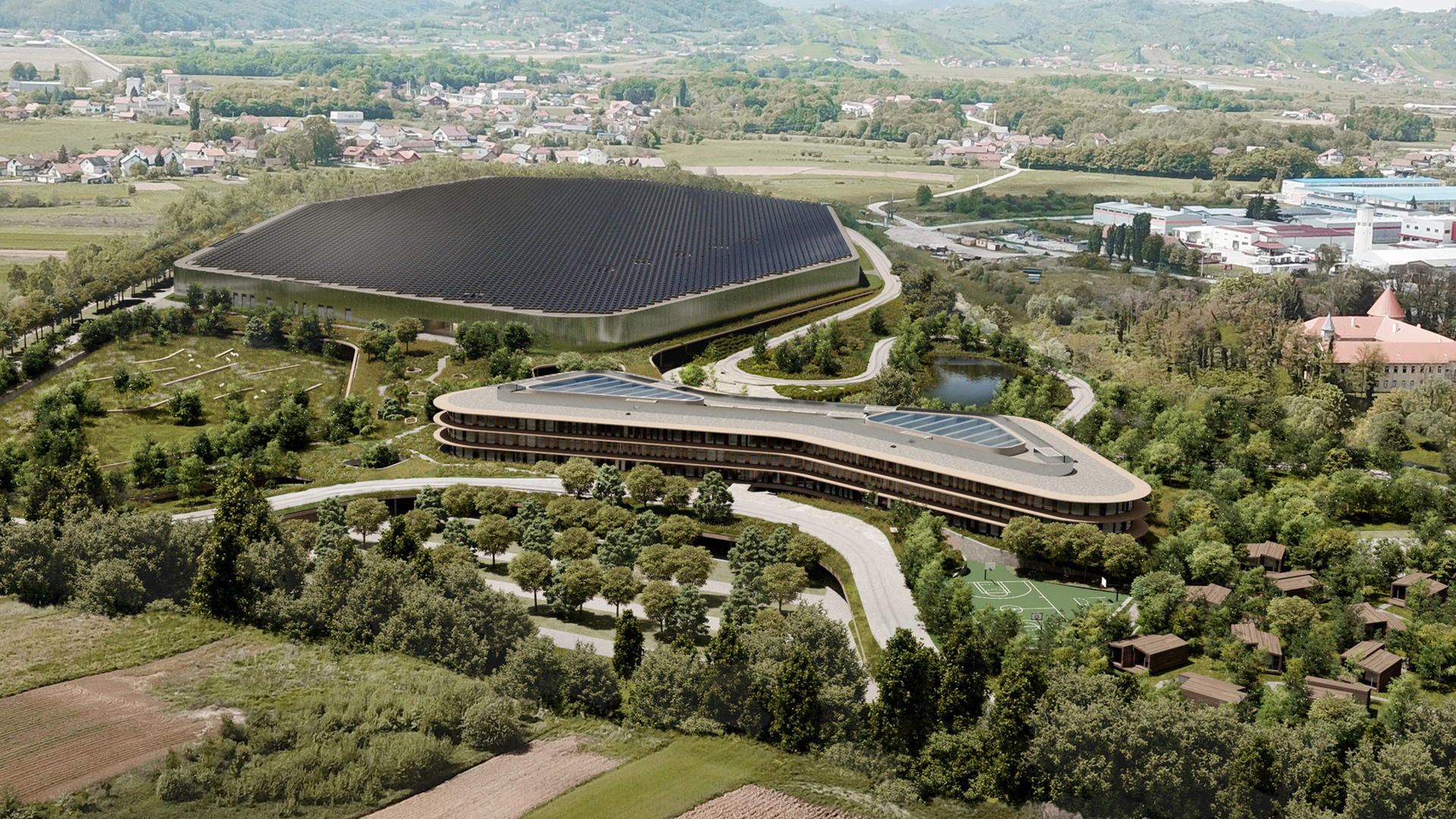 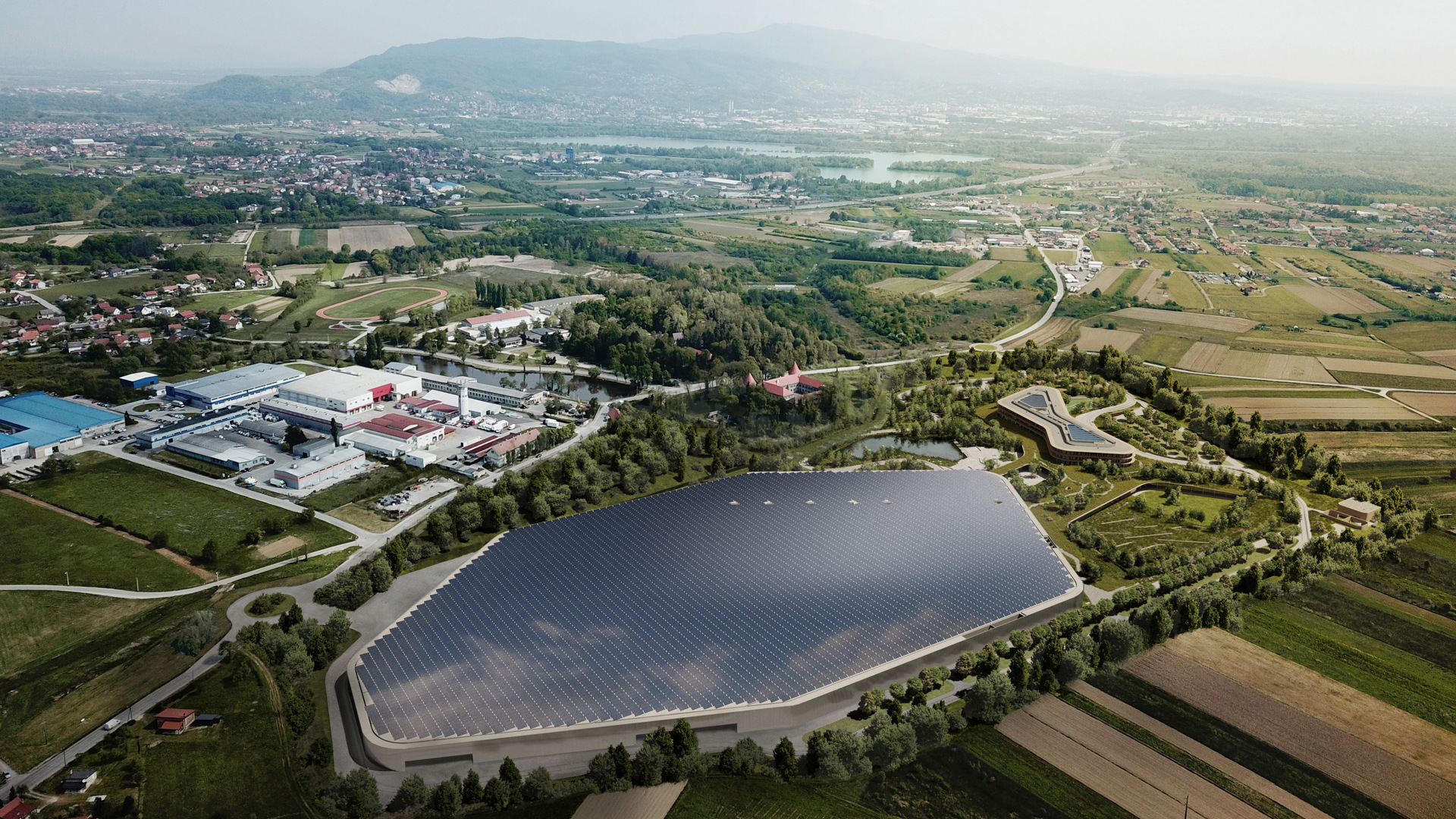 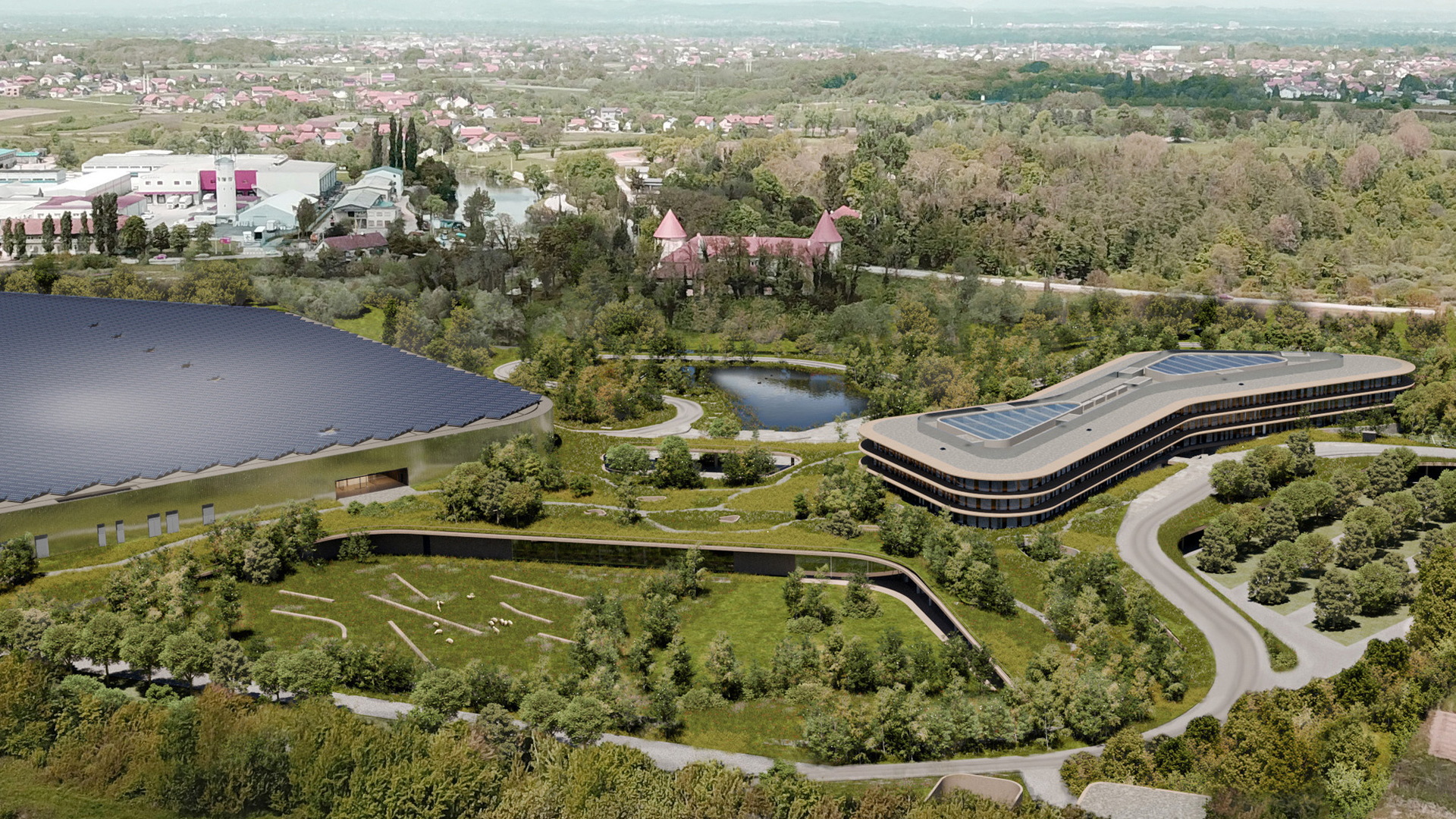 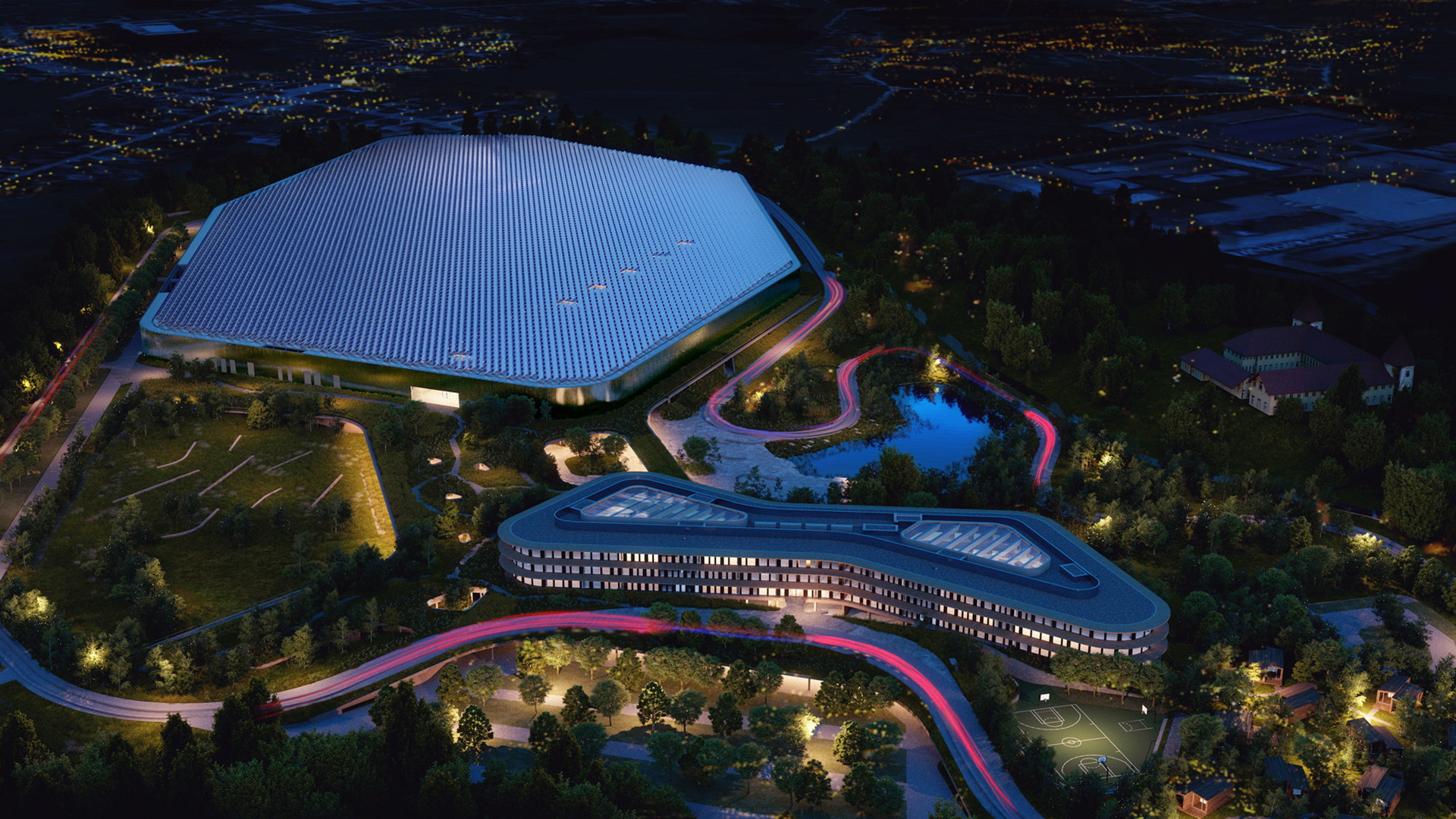 Rimac was only founded in 2009 but has quickly grown to become a major cog in the automotive industry, supplying several automakers with electric powertrain technology and building its own line of hypercars.

Rimac's success has drawn the interest of major investors, namely Porsche which in March lifted its stake in the company to 24%, making it the biggest shareholder after CEO and founder Mate Rimac.

Flush with cash, Rimac is now expanding its operations. The company this week announced plans to construct a new headquarters and technology campus on the outskirts of Zagreb, Croatia. The bill will exceed $240 million and the completion date is expected to be in 2023.

The site will span more than two million square feet and house an expected 2,500 employees, double Rimac's current headcount. Among the facilities will be an office for the headquarters, a production facility complete with a line for hypercars, a test track, battery test center, and museum. Mixed in the site will be areas for native sheep to graze and organic food to be produced.

The site will replace Rimac's current headquarters, also located in Zagreb. The company also recently opened a small R&D center in the United Kingdom which will employ approximately 30 staff.

There was recently talk that Volkswagen Group was considering selling Bugatti and the French hypercar marque's production facilities to Rimac in return for a larger stake. However, VW Group CEO Herbert Diess in March said the more likely outcome for Bugatti would be establishing a joint venture to oversee the brand, with Porsche and Rimac to be the owners of the JV.

Rimac has its own hypercar to sell. The company's C_Two (code name only) unveiled at the 2018 Geneva International Motor Show is in the final stage of development ahead of a likely start of production later this year.