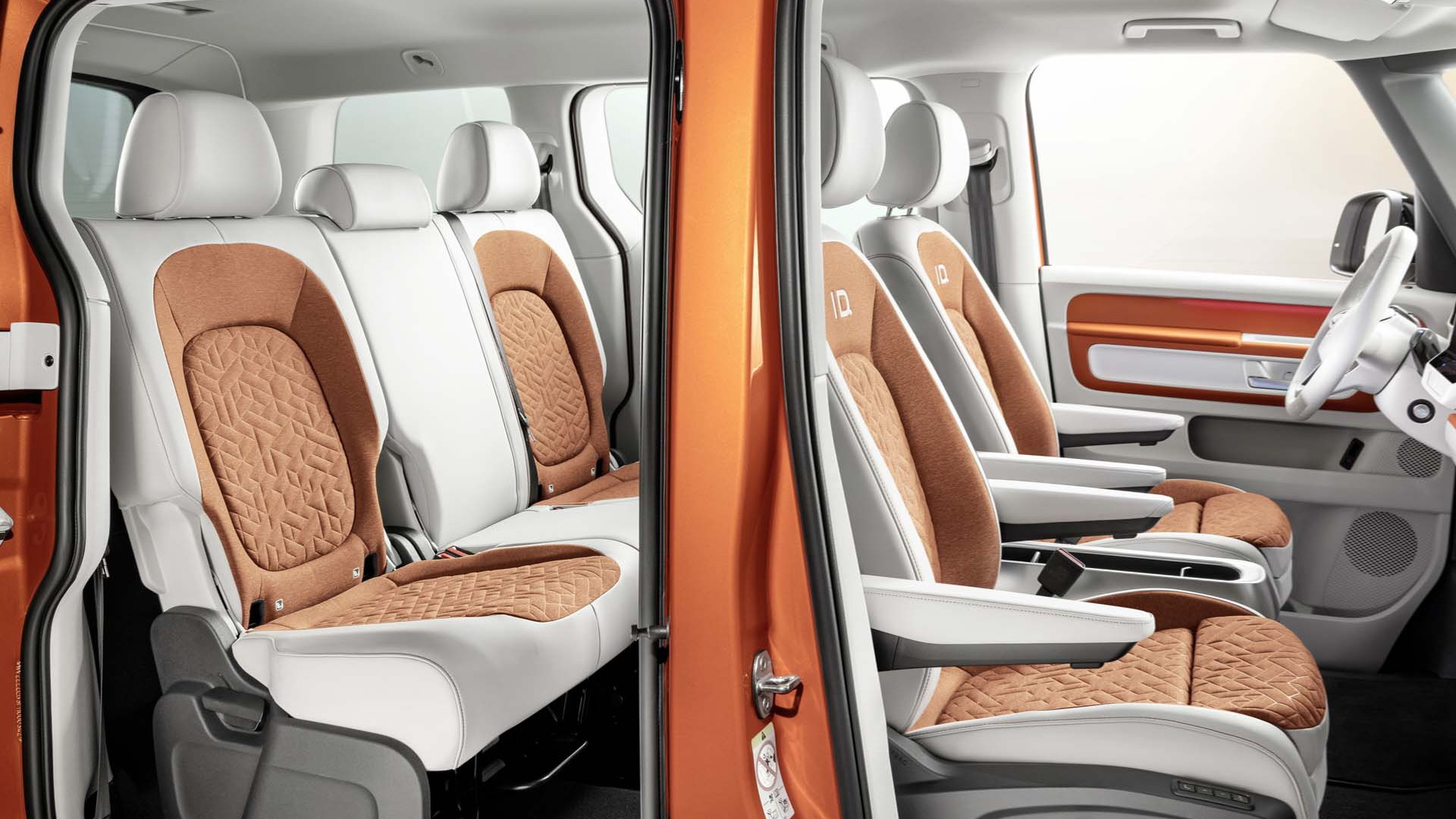 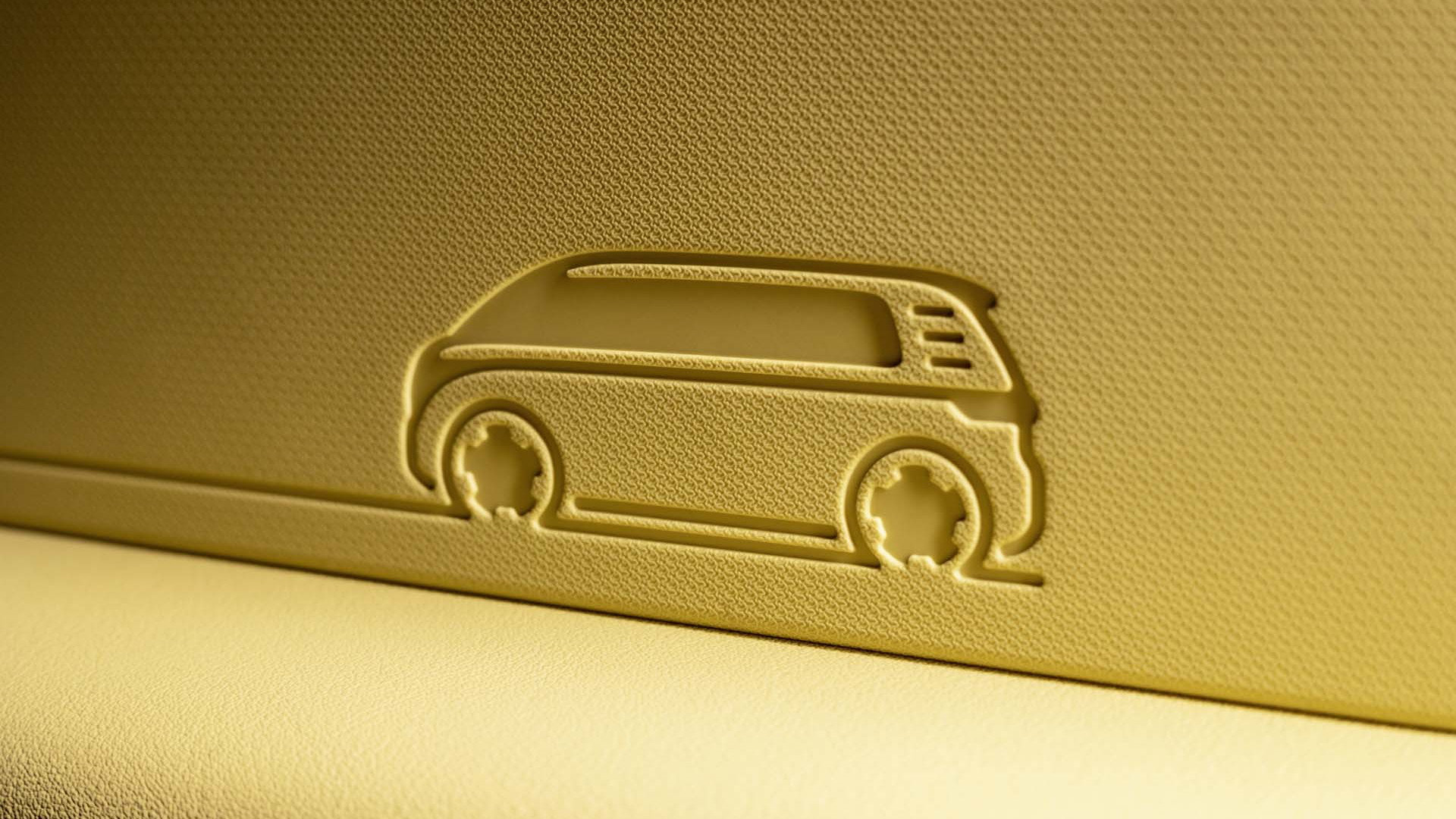 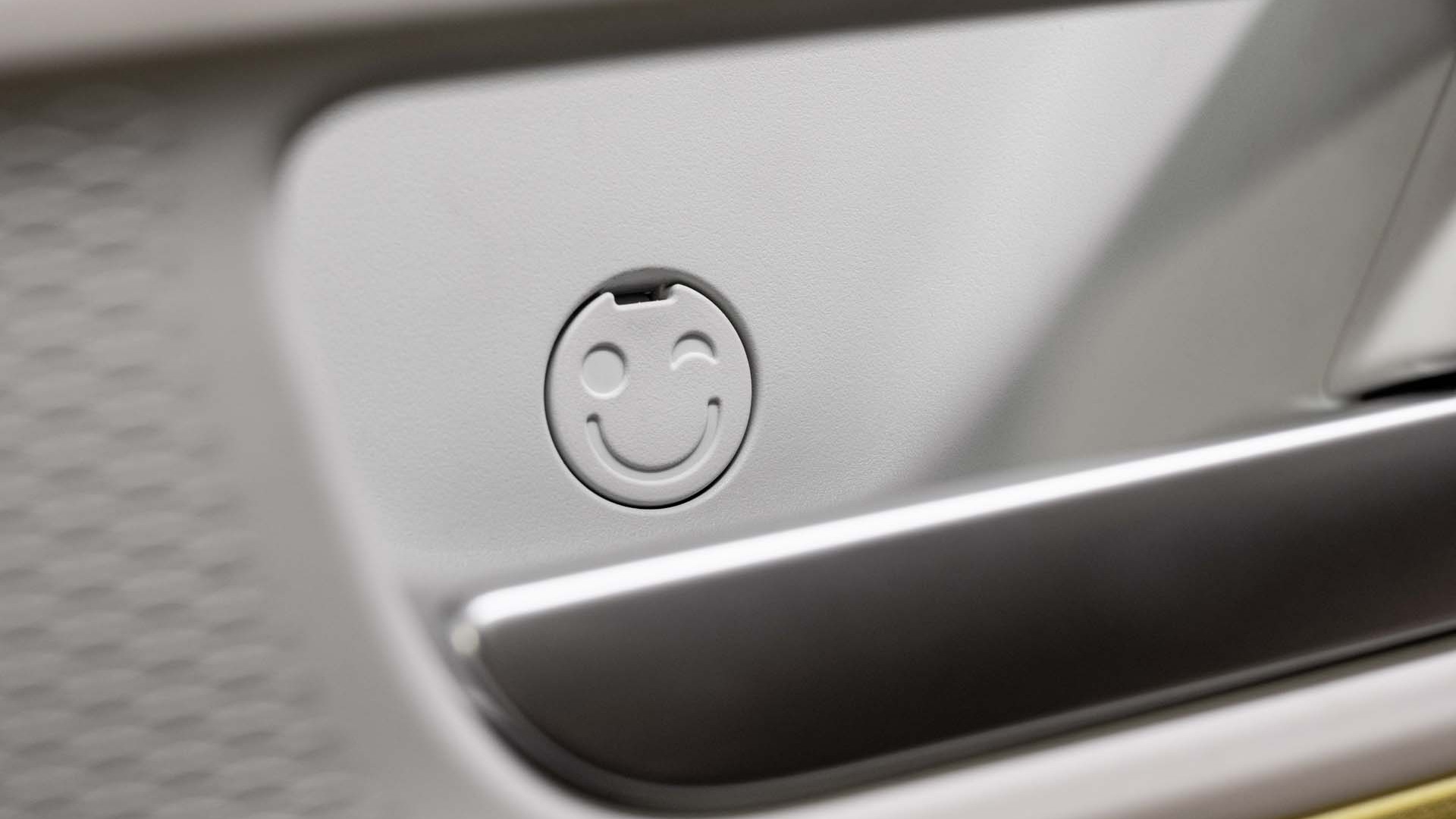 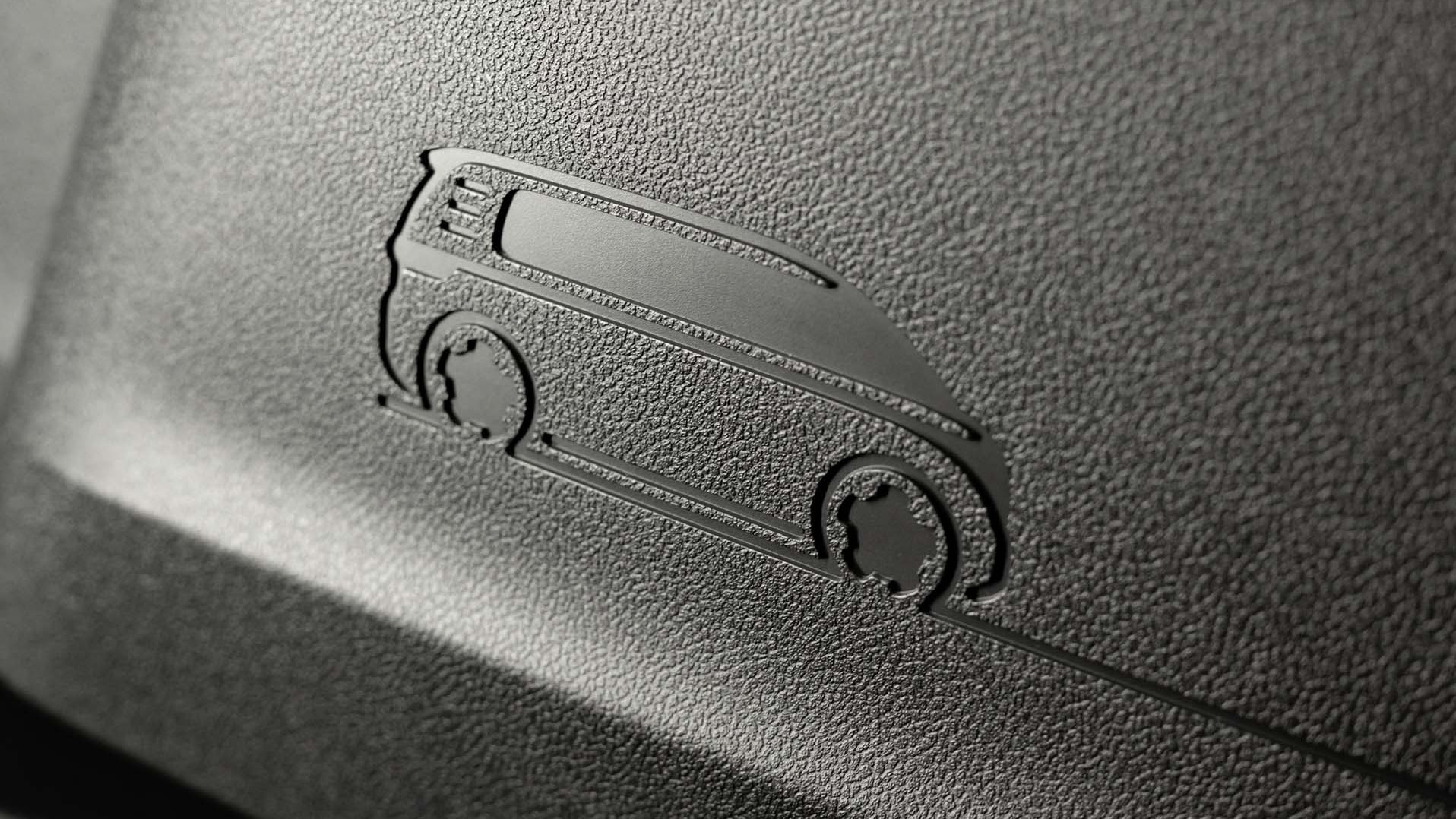 Volkswagen has once again teased its upcoming electric van based on the ID. Buzz concept first shown in 2017.

On Monday Volkswagen releaesd the first images of the ID. Buzz's interior ahead of the van's debut on March 9.

In February, VW released a video showing pre-production examples of the van leaving the vehicle's plant in Hannover, Germany, for a quick drive on the surrounding streets.

The vehicle can best be described as a spiritual successor to the iconic Microbus (which actually has a direct successor in the form of the Transporter/Multivan line sold overseas). It's due to start sales in Europe this year, but it won't reach the U.S. until sometime in 2023. VW has confirmed that it will arrive on these shores as a 2024 model.

Yes, the production version looks different to the more funky concept we saw in 2017, but it closely aligns with details seen in spy shots of test vehicles and matches styling cues with other members of VW's expanding family of ID vehicles. The production ID. Buzz uses the same MEB platform as the ID.5 and ID.4, as well as the ID.3 hatchback sold overseas.

We also know that both passenger and cargo versions are planned, the latter previewed by 2018's ID. Buzz Cargo concept. Volkswagen's revealed the ID. Buzz has a wheelbase of 117.6 inches (the cargo version has a longer wheelbase of 185.5 inches), is 77.3 inches tall, and 78.1 inches wide (excluding mirrors). It will ride on wheels ranging in size fro 18 to 21 inches.

In Europe Passenger models have been confirmed as five seaters with up to 39.6 cubic feet of cargo space with all seats occupied. The cargo models will have up to 137.72 cubic feet of hauling space with a fixed partition behind the front seats. The U.S. ID. Buzz will be a long-wheelbase model, which VW hasn't detailed yet.

Bi-directional charging along with plug-and-charge capability have been confirmed by the German automaker.

VW will also employ the production ID. Buzz in a self-driving taxi service beginning in Germany in 2025. The automaker released a sketch of a self-driving van last year, and announced the start of testing a few months later. The service will be run by the VW Group's Moia mobility division, with an autonomous-driving system developed by America's Argo AI, of which the Volkswagen Group is a major shareholder.