This week saw the inaugural running of the Munich auto show, the replacement for Germany's traditional auto show in Frankfurt. The new show places its main focus on urban mobility but there were also plenty of cars designed for individual mobility on display. One of the stars was the Porsche Mission R concept, a vision of GT racing in a world of zero emissions and possibly a tease of an electric 718 Cayman. 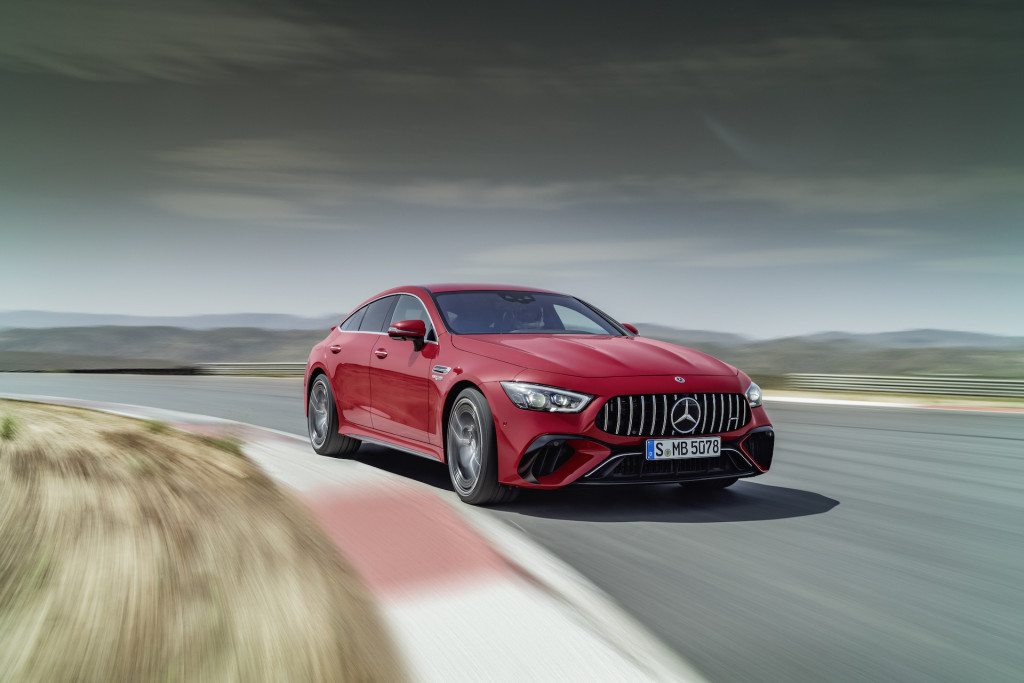 Mecedes-Benz unveiled a slew of new models at the Munich auto show, including the long-awaited plug-in hybrid version of the AMG GT 4-Door Coupe. The car is badged an 63S E Performance, and generates a peak 843 hp from its V-8 and electric drive combo. 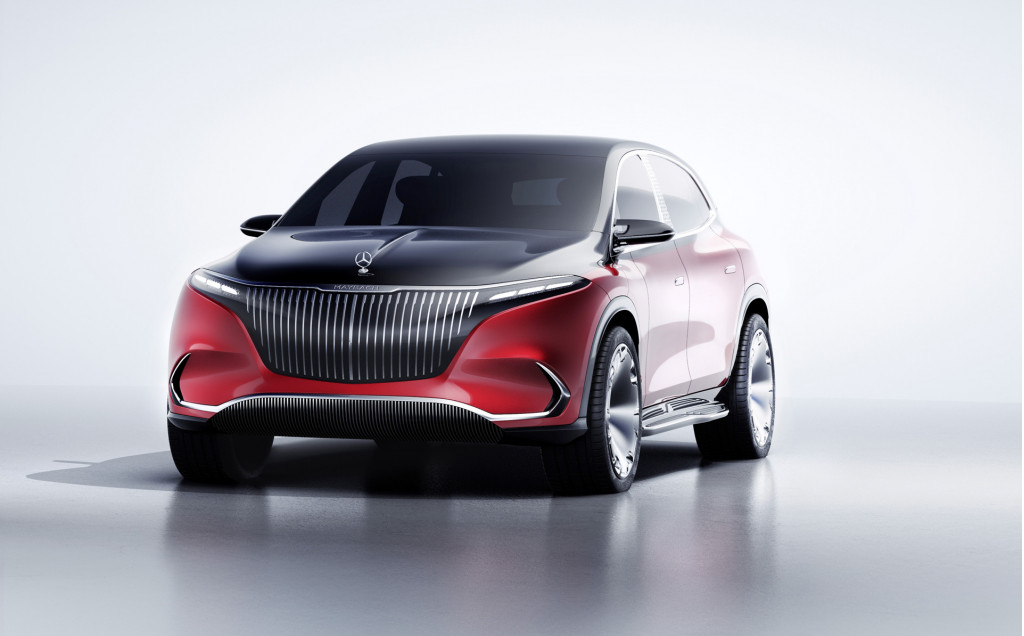 Mercedes also had several battery-electric vehicles, both production-ready and concepts. One of the concepts was a planned Maybach version of the upcoming EQS SUV crossover. The Maybach concept was brimming with luxury touches, including top-grade white and dark blue leather, rose gold interior dash accents, a two-row floating center console, first-class rear seats with calf rests, and the new Hyperscreen dashboard. 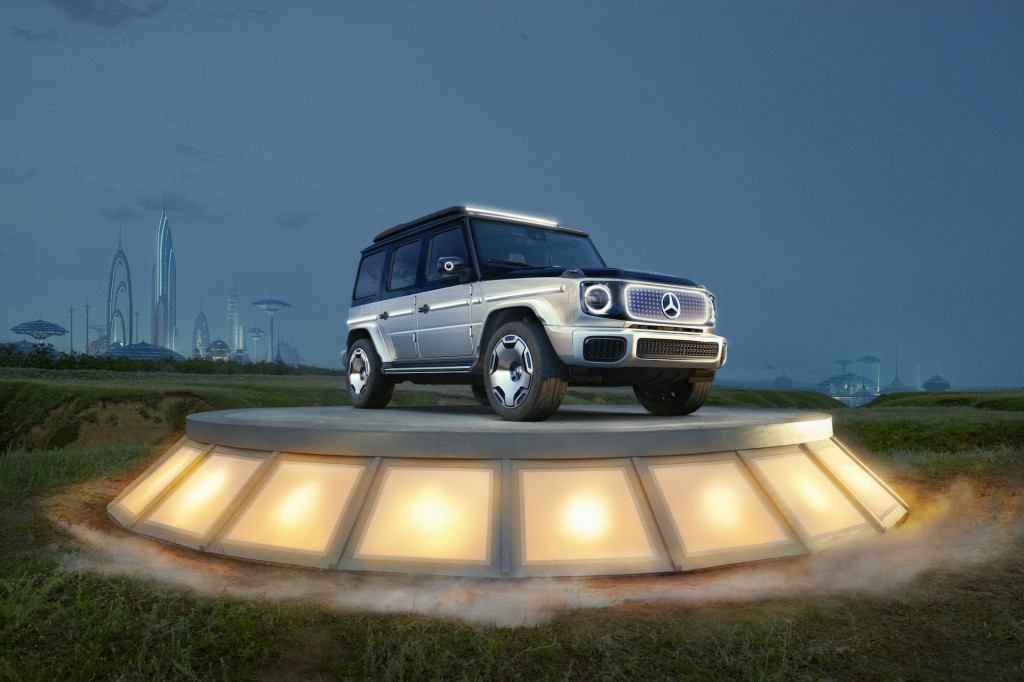 Another Mercedes EV on display was a concept previewing a planned electric G-Class. To be called the EQG, the electric off-roader is coming around 2025 and will feature an electric motor powering each wheel. 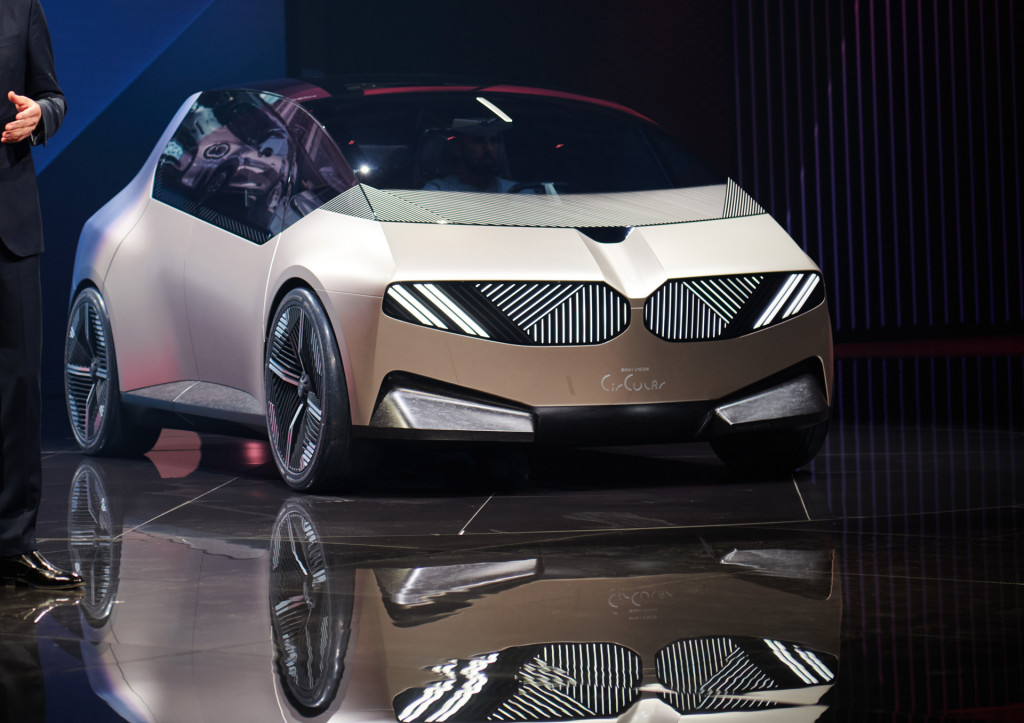 BMW used its home show to present a concept built almost entirely of recycled parts, and is also claimed to be 100% recyclable. Interestingly, the new concept shows how automakers can both save money and help the environment. 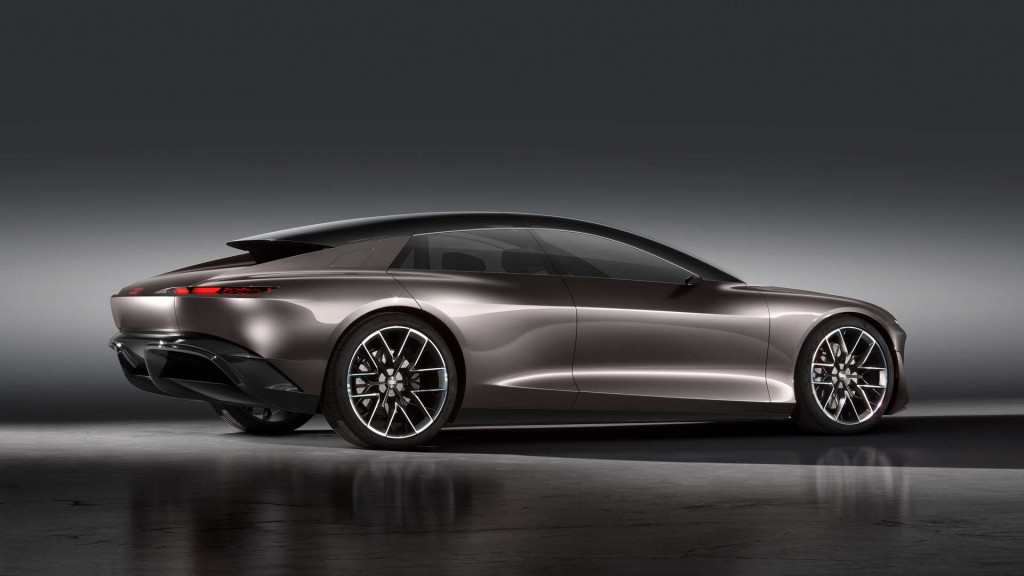 Audi presented the Grandsphere, a concept previewing a flagship EV set for reveal in 2024 as the likely replacement for the A8. While the exterior looks like a modern interpretation of a Mazda RX-8, it's the interior that is the real star of the show. 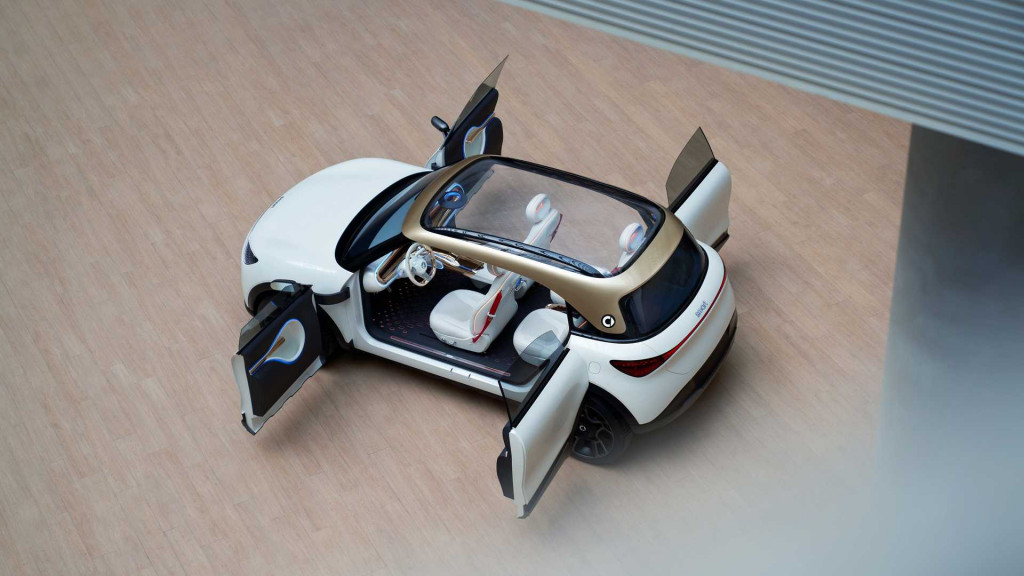 A rebooted Smart, now under the ownership of both Mercedes-Benz and Geely, used the show to preview the first of its next-generation vehicles. The preview came in the form of an electric crossover concept that's set to spawn its production version as early as next year. 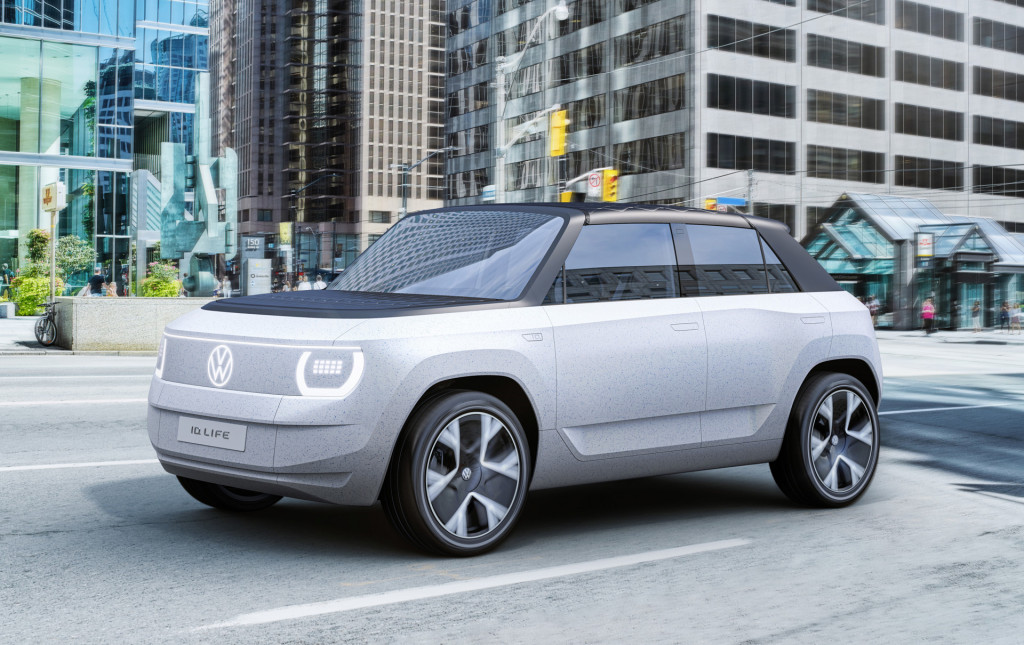 And finally, Volkswagen unveiled the ID.Life, an electric crossover concept that will likely end up as the ID.2 in production. It's an affordable EV for urban environments, and is slated to enter production around 2025.