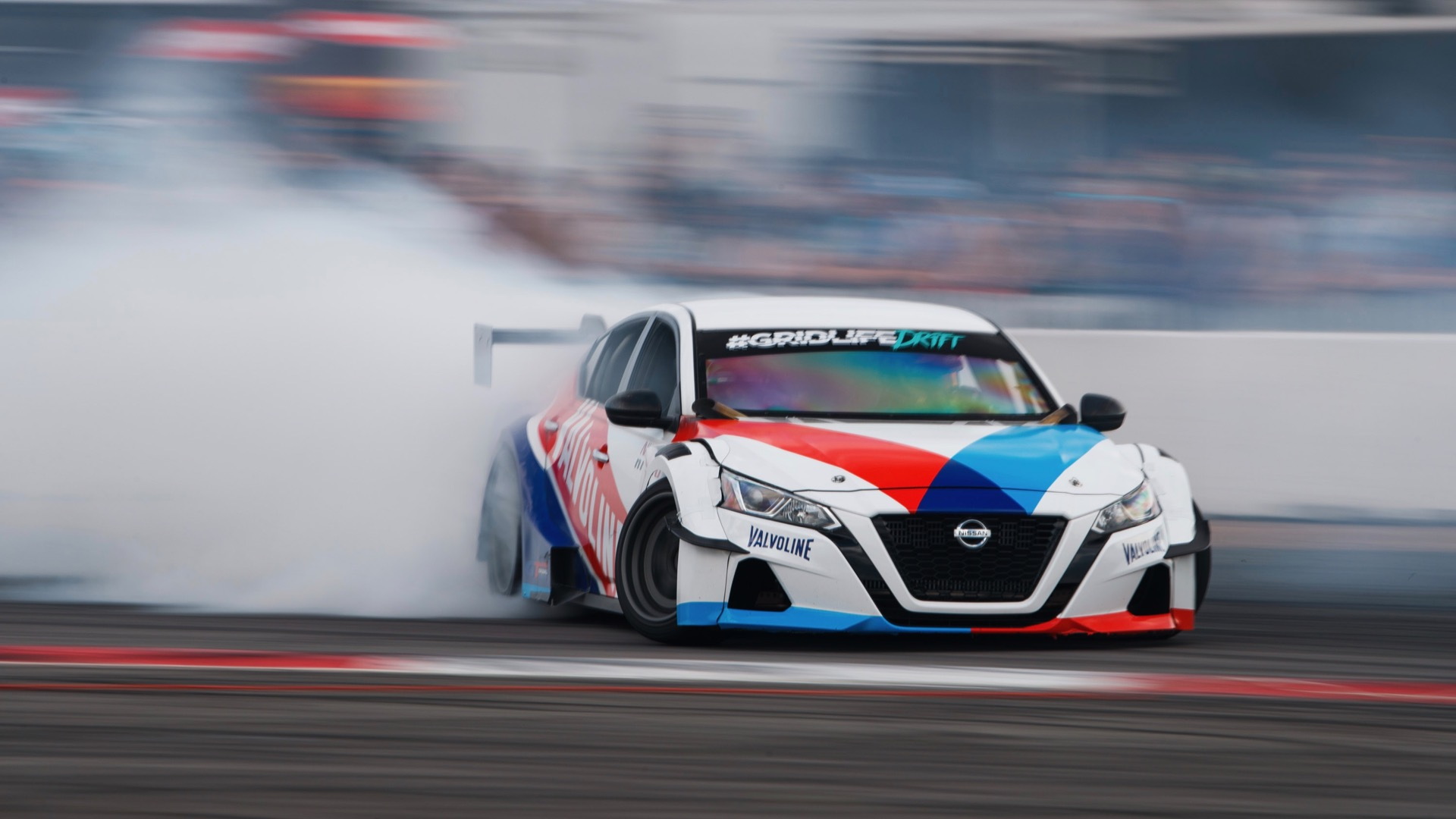 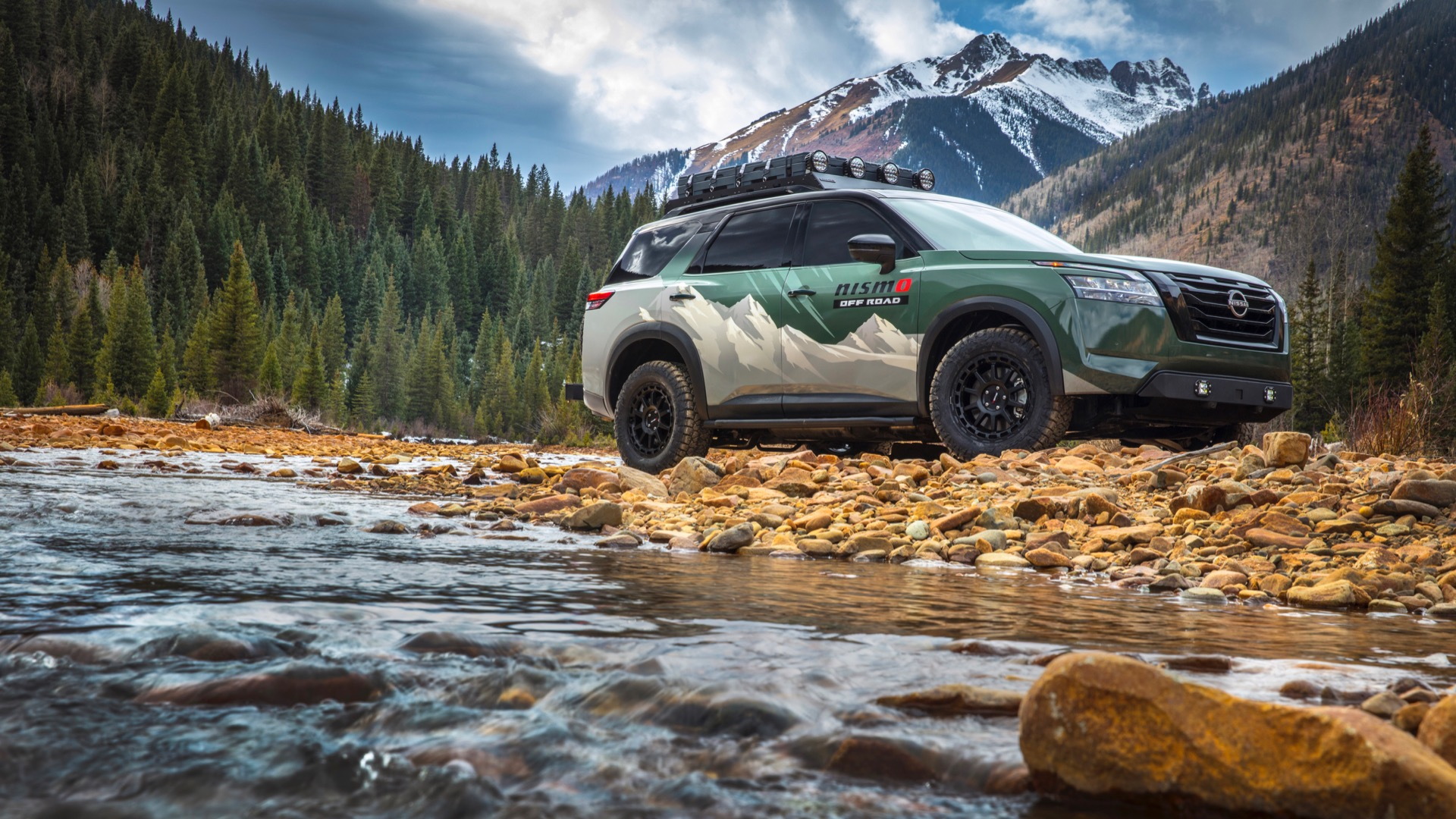 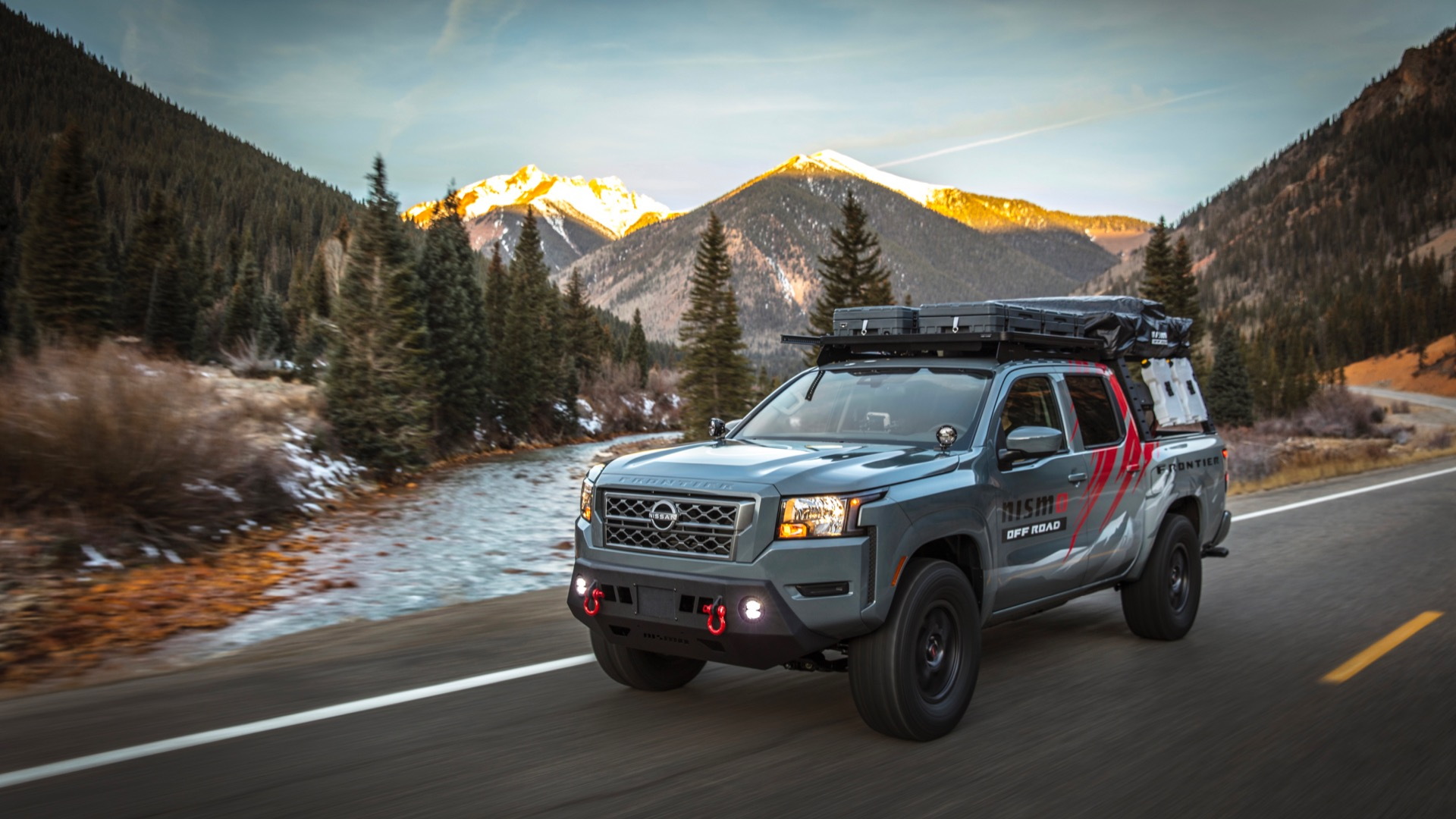 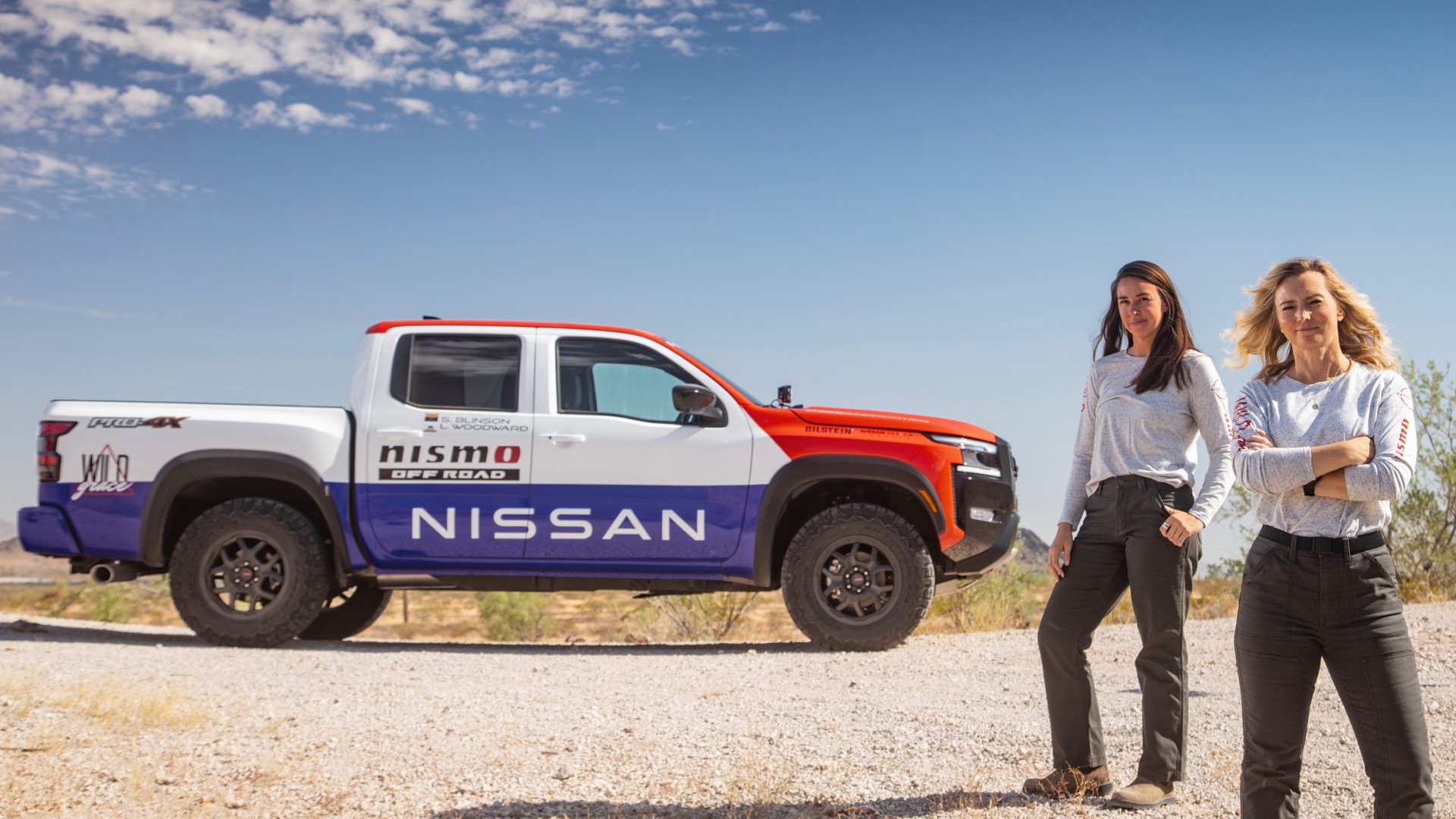 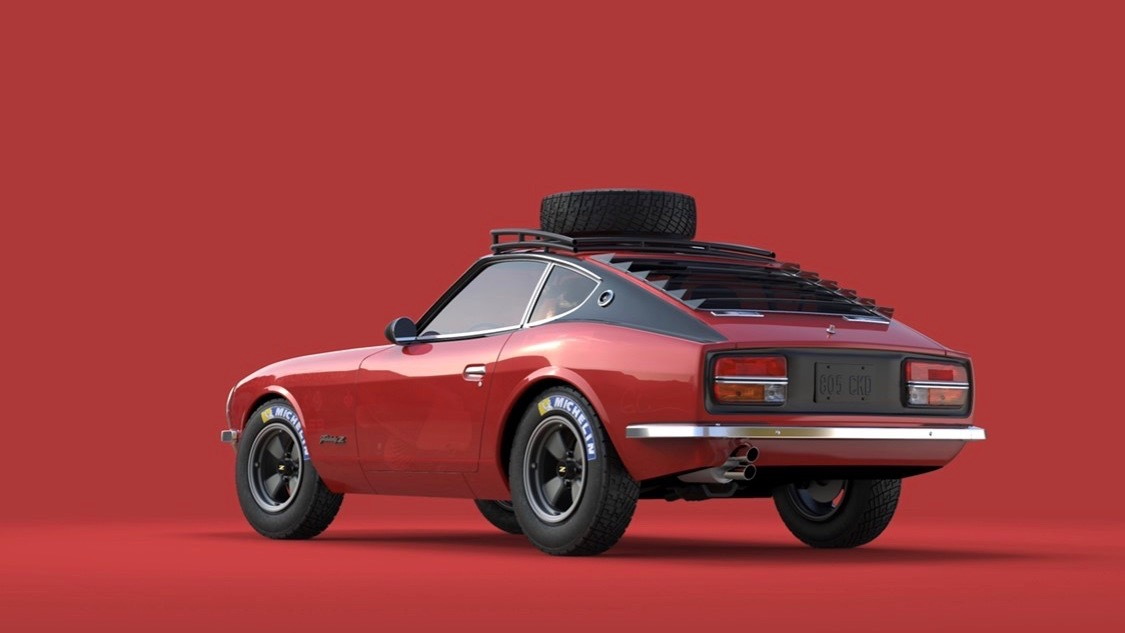 Nissan is bringing a fleet of vehicles to the 2021 SEMA show, scheduled for Nov. 2-5 in Las Vegas, including a mix of off-road- and performance-oriented concepts.

On the off-road side, Nissan will show Project Overland versions of the Pathfinder and Frontier. Each vehicle is kitted out with parts from the Nismo catalog, including 2-inch lift kits, new wheels (18-inch for the Pathfinder, 17-inch for the Frontier) wrapped in chunkier tires, and roof racks to store camping gear.

Nissan will also haul the 2022 Frontier Pro-4X that recently finished sixth the 2021 Rebelle Rally onto the SEMA show floor. The pickup is decked out in a red-white-and-blue livery reminiscent of the Nissan Hardbody racers of the 1980s. 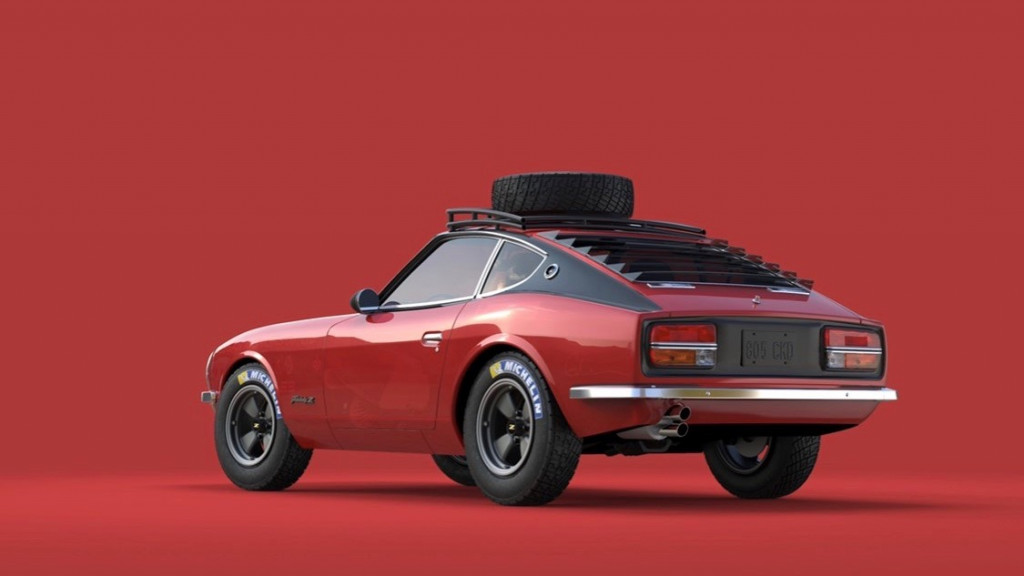 Actor Sung Kang of "Fast and Furious" fame will also show off his latest project car, a 1971 Datsun 240Z dubbed "Doc Z." It's inspired by the Z that raced in the 1971 East African Safari Rally, and sports a stroked 2.8-liter version of the original L24 inline-6 engine.

Finally, Nissan will bring the redesigned 2023 Z to SEMA. Unveiled in August, it gets retro styling inspired by past Z generations, up-to-date infotainment, and the 400-hp 3.0-liter twin-turbo V-6 from the Infiniti Q60 and and Q50. It's scheduled to arrive at U.S. dealerships this spring, and will likely inspire plenty of future SEMA builds.