Ferrari on Thursday won a legal dispute with German tuner Mansory Design after a European court agreed that Mansory illegally copied the design of the Ferrari FXX K track car for one of its tuned vehicles, Reuters reported.

The case centered around the Mansory 4XX Siracusa, a Ferrari 488 GTB with a body kit that, Ferrari argued, was too close to the $2.7 million LaFerrari-based FXX K. Just 32 examples of the genuine article were built, for track use only.

Ferrari initially sued Mansory in a German court, specifically pointing to a V-shaped area of the hood and front bumper as being too close to the FXX K design. The German court sought guidance from the Luxembourg-based Court of Justice of the European Union (CJEU), which ruled in Ferrari's favor, according to the Reuters report. 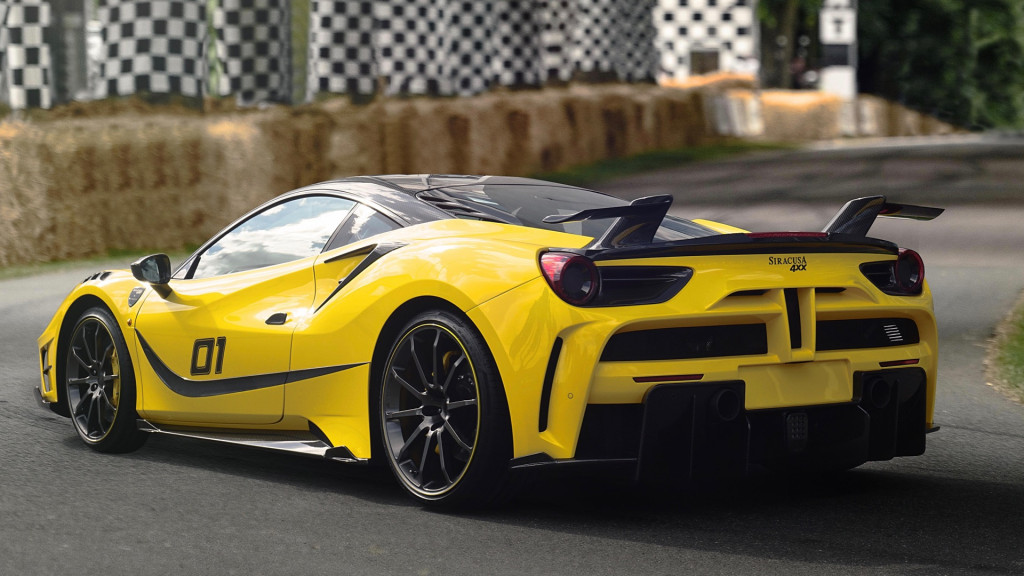 It's unclear how Mansory will respond to the court ruling, but the company isn't the only one to design a body kit that copies elements of an automaker's design. DarwinPro Aerodynamics recently showed a body kit for the McLaren 720S designed to make the supercar look like a McLaren Senna, Carscoops noted.

Ferrari has been one of the most common marks for this sort of thing. The Pontiac Fiero-based Testarossa kit car has become a cliche in the car world, after all. So it will be interesting to see how this case affects tuning companies and their body kit designs.

Mansory has never shied away from modifying rare and desirable supercars, but perhaps in the future the company will stick with more original designs.