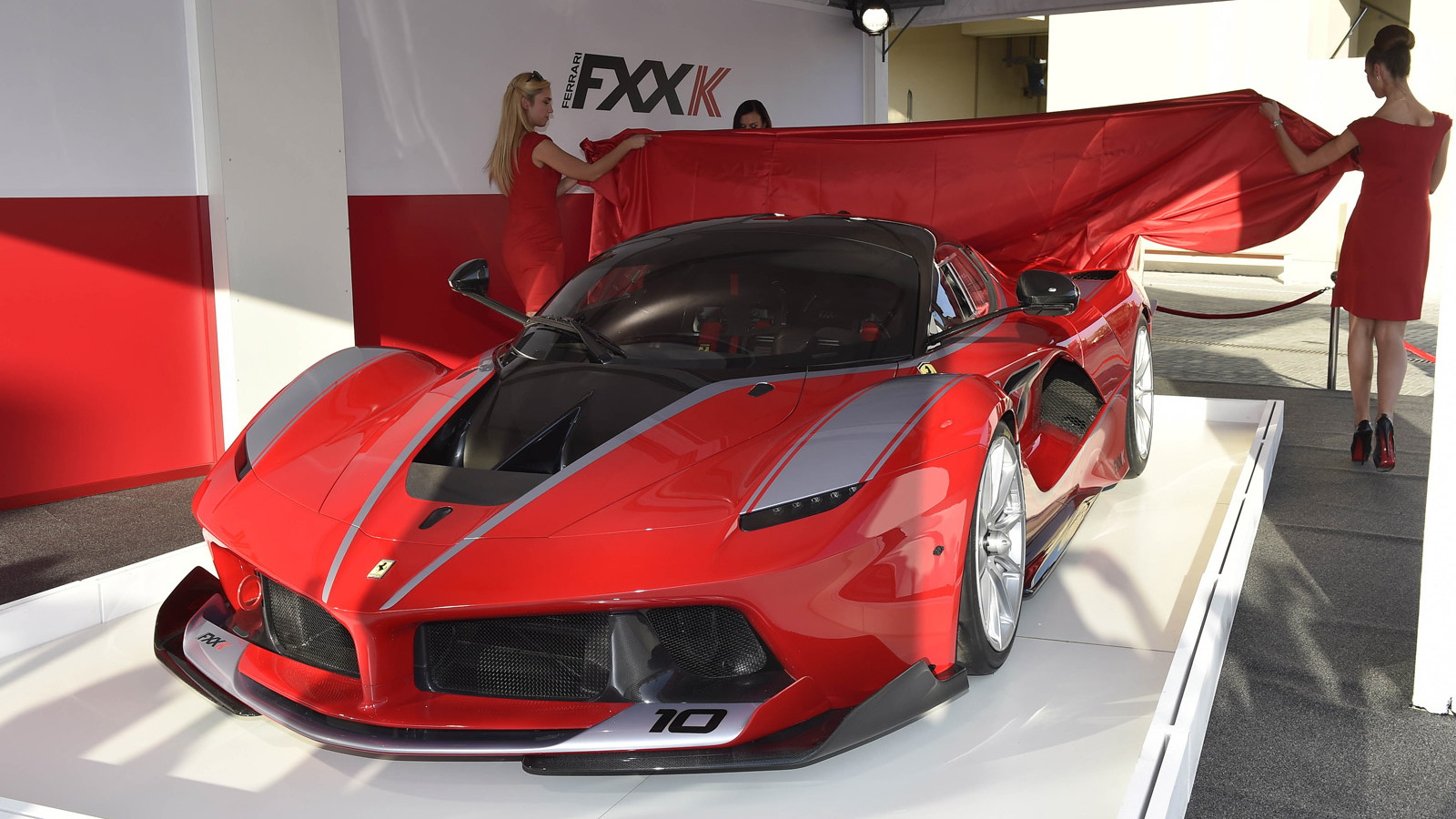 Ferrari’s track-only version of its LaFerrari flagship was revealed earlier this week as the FXX K, where the XX portion of the name confirms the model as the latest ‘experimental’ Ferrari and the K refers to its special kinetic energy recovery system (KERS).

The FXX K was revealed for the first time at the Finali Mondiali event currently taking place at Abu Dhabi’s Yas Marina circuit. The event is Ferrari’s annual celebration of the end of the motorsport season and brings together all of its separate sporting divisions, including the XX program.

It is here that Road & Track managed to learn that just 32 examples of the 1,035-horsepower track weapon will be built, each costing at least $2.7 million. However, even if your bank balance is looking a little too rich these days, you won’t be able to buy an FXX K because the car is already sold out.

Like Ferrari’s previous XX cars, the FXX K was likely offered exclusively to the brand’s most loyal customers. The car forms part of Ferrari’s Corse Clienti customer racing program, which means it will be kept and maintained by Ferrari, with owners flying in to various race tracks around the world for drive events organized by the automaker’s Sporting Activities Department.