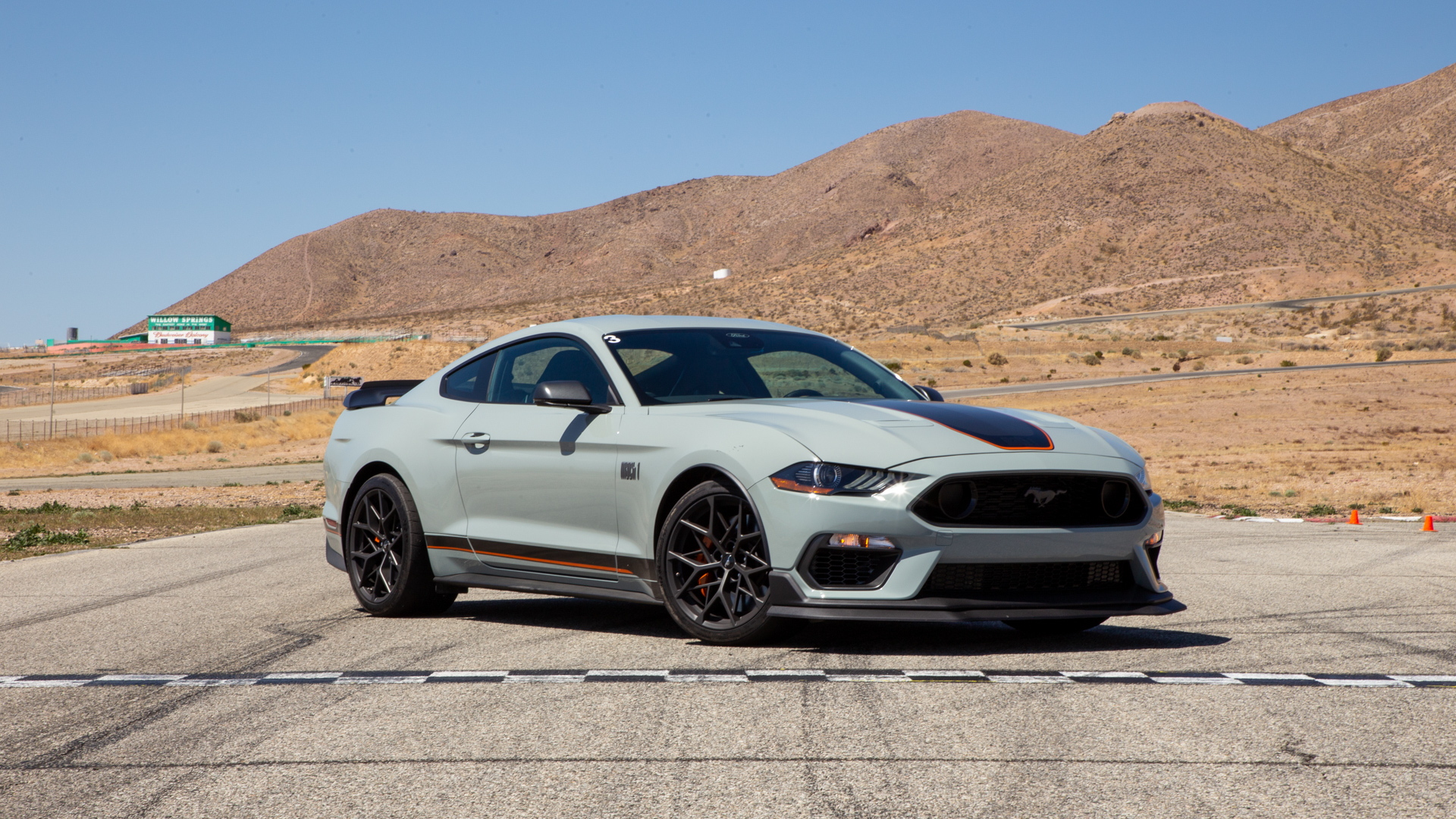 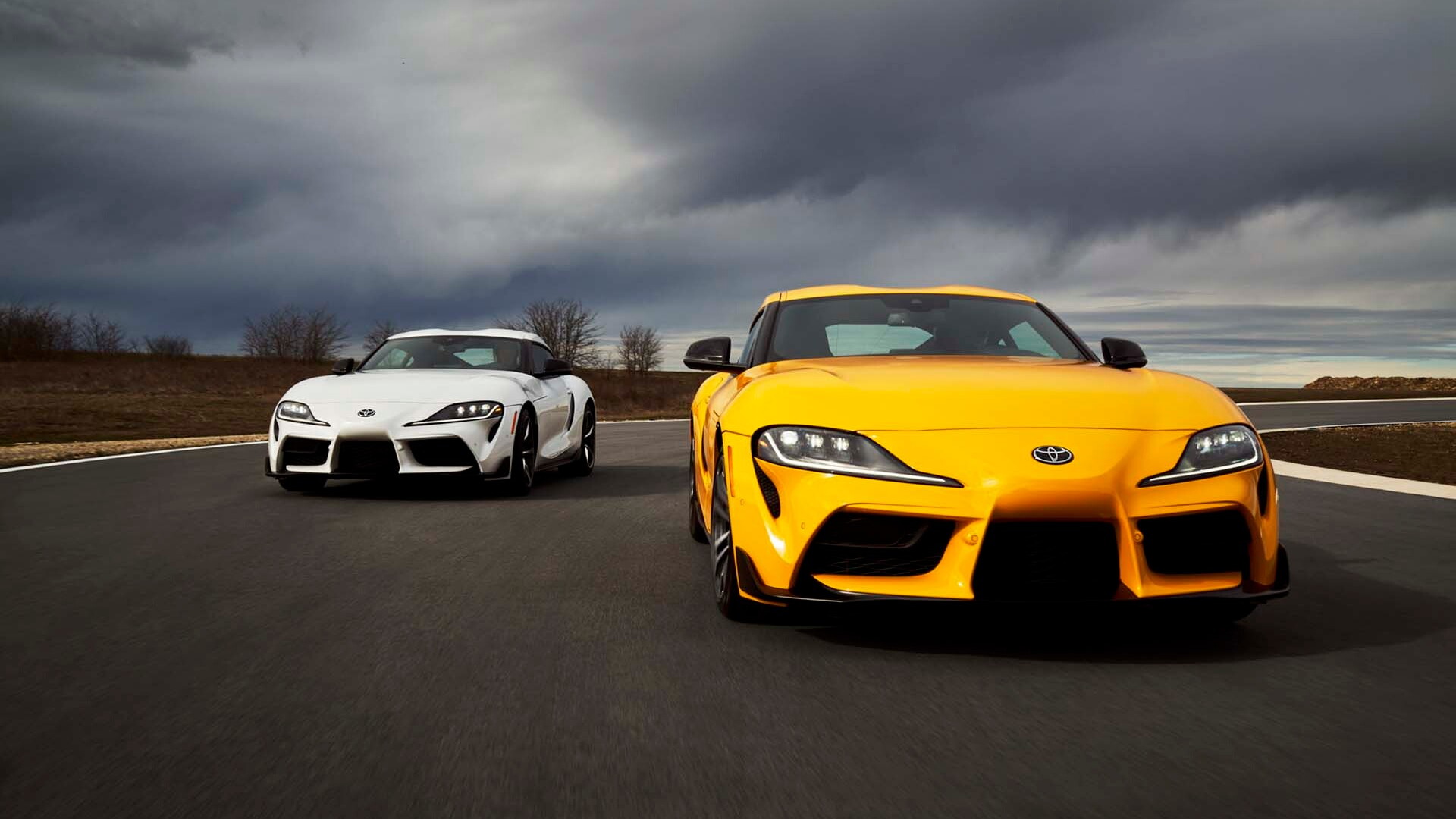 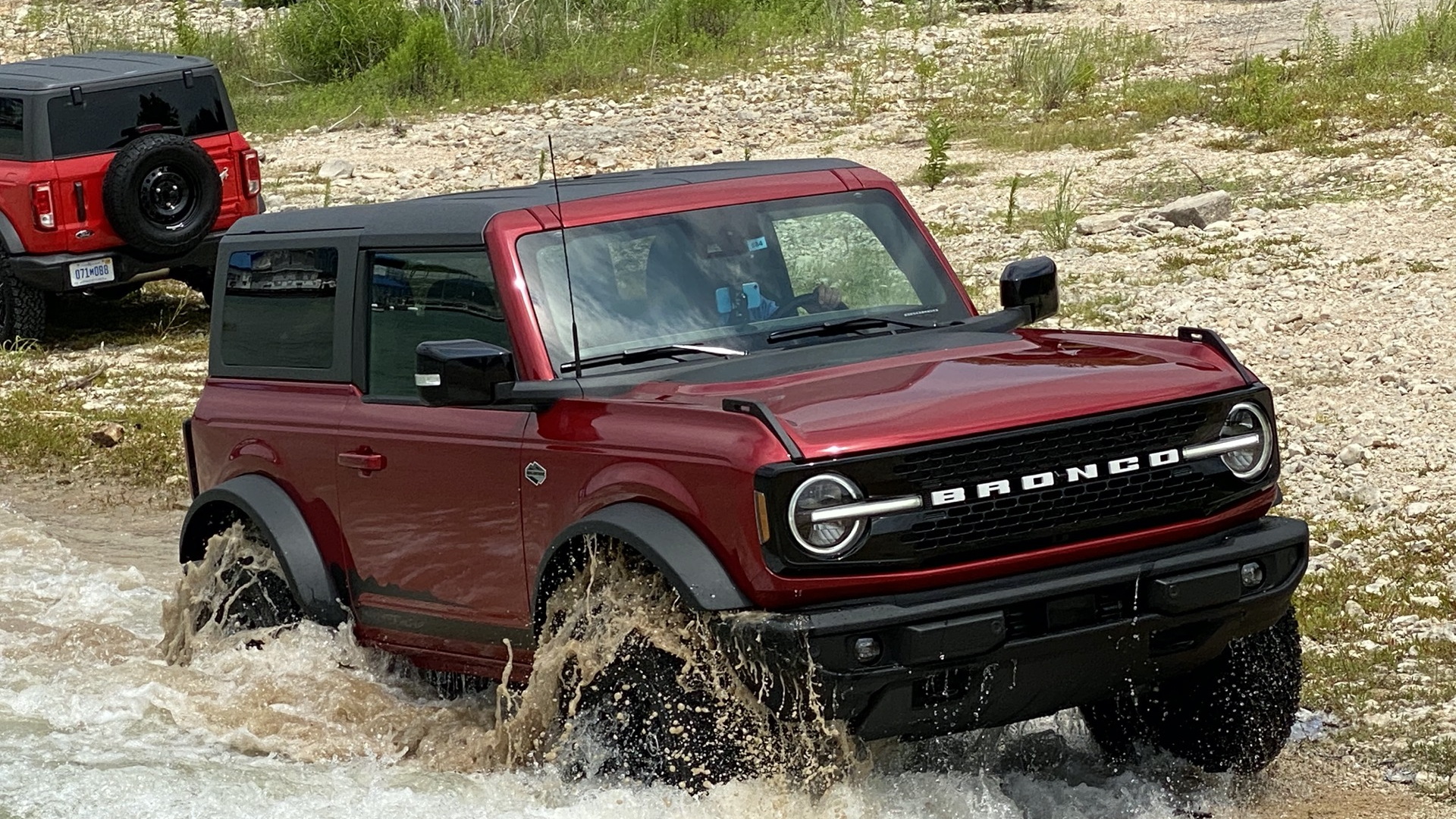 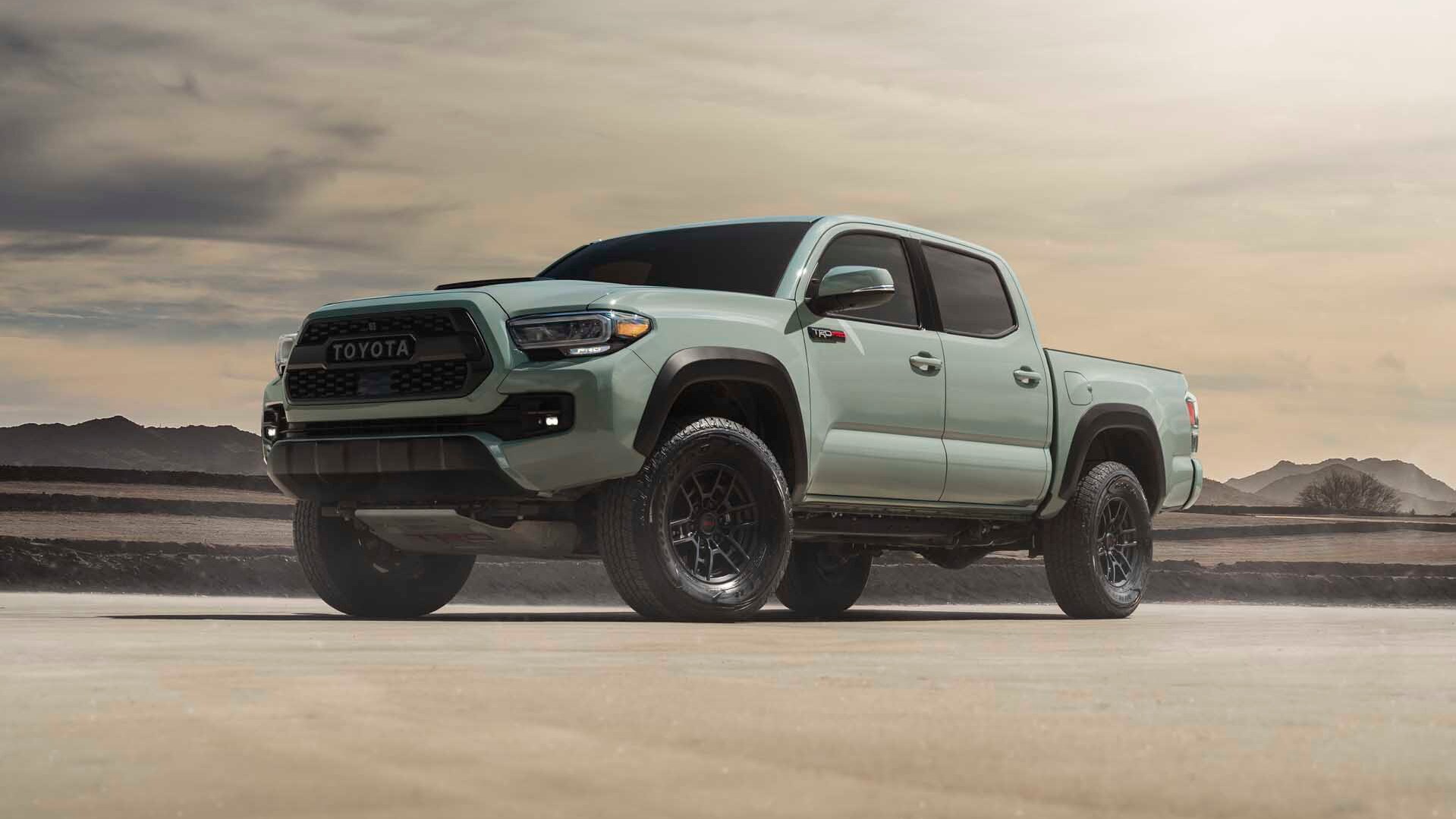 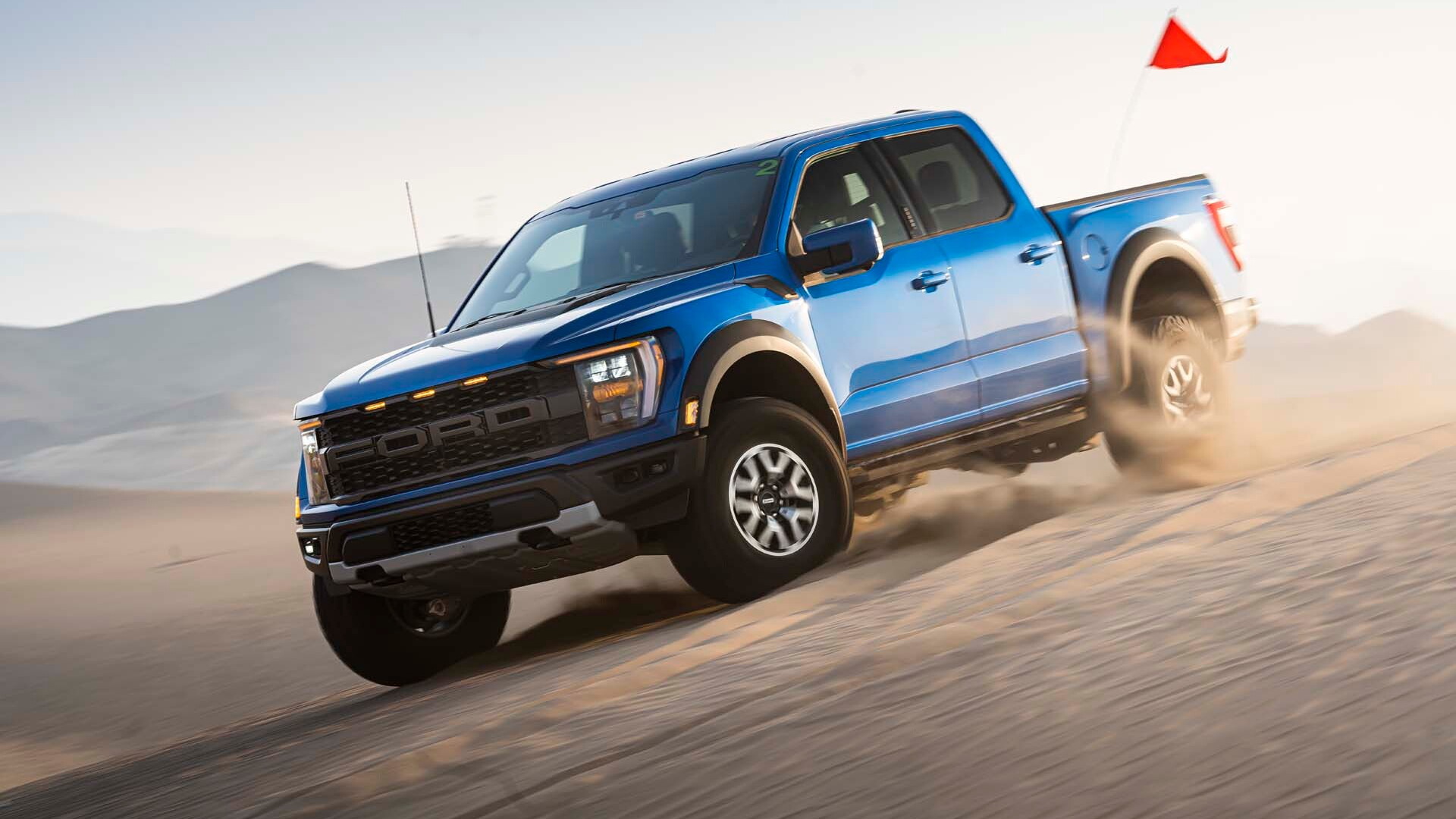 The SEMA show, the annual gathering of the aftermarket industry and one of the biggest events for tuning firms on the automotive calendar, is currently underway in Las Vegas, Nevada.

And as in previous years, the organizers held the SEMA Awards, the winners of which were announced on Monday and are as follows:

The awards process has changed in recent years. While previously the winning vehicles were judged on the volume of aftermarket parts exhibited for it, the process now involves exhibitors voting on what they deem as the best and most popular vehicles for modifying.

Ford's Mustang and F-Series are regulars on the winners list, but the Bronco is a newcomer as Ford hasn't had one in its lineup for years. Typically the 4×4/SUV of the Year award goes to the rival Jeep Wrangler.

Meanwhile, the presence of the two Toyotas in the list shows that Toyota has well and truly abandoned the white goods on wheels image that has plagued it for years. It's actually the first time Toyota models have taken home a SEMA Award.

This year's SEMA show runs until November 5 and has more than a thousand modified vehicles on display. For our full coverage, head to our dedicated hub.