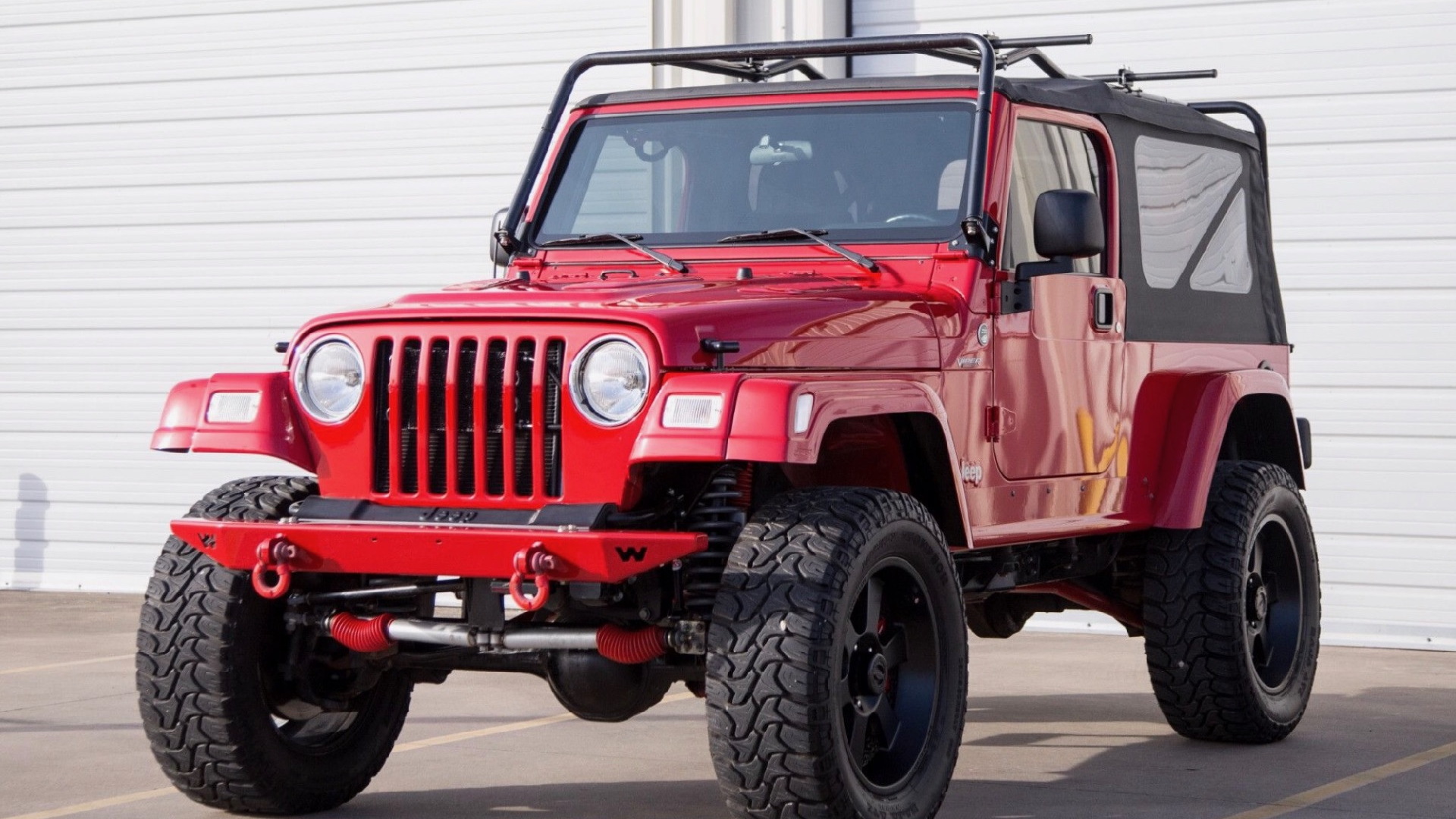 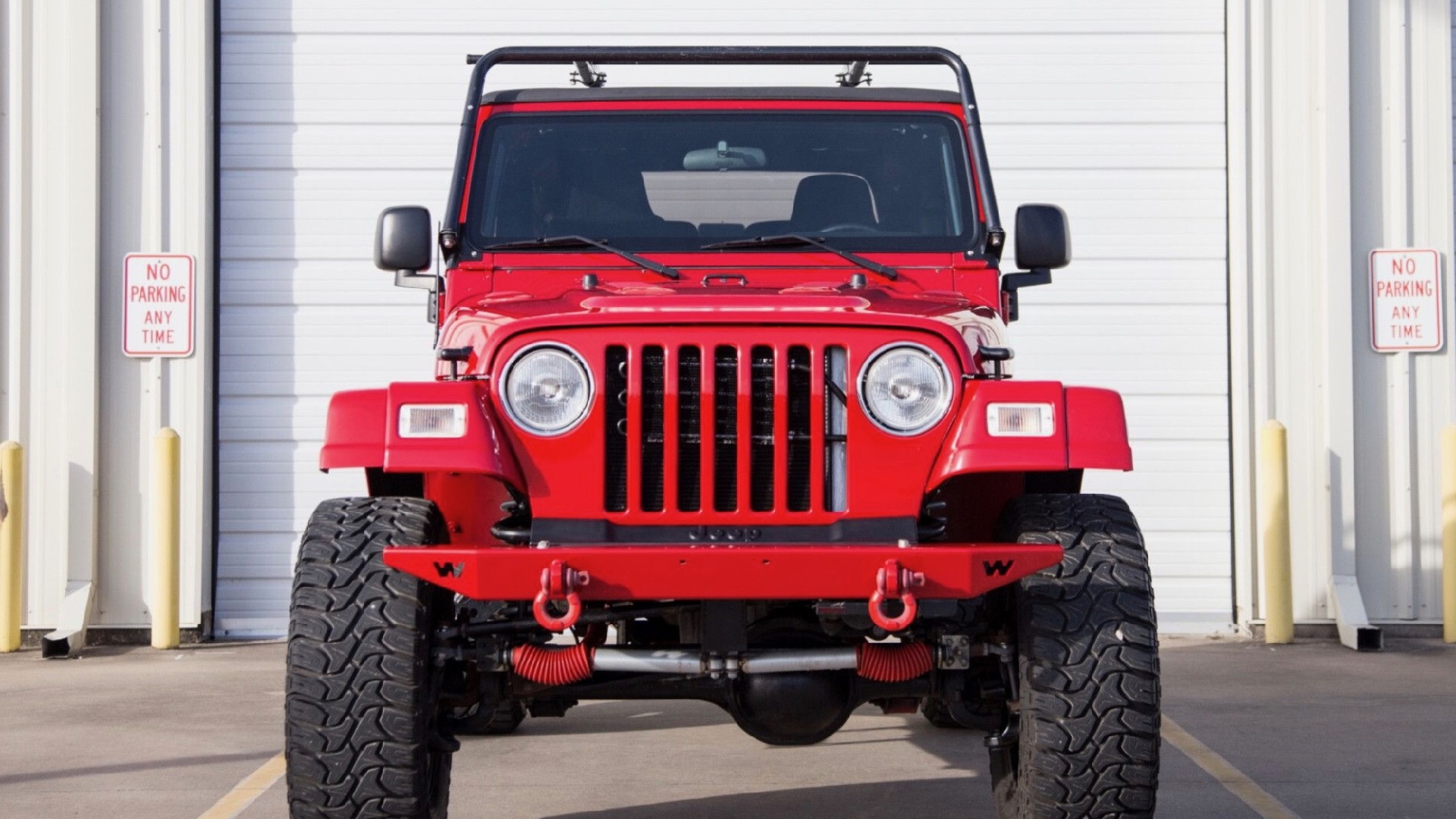 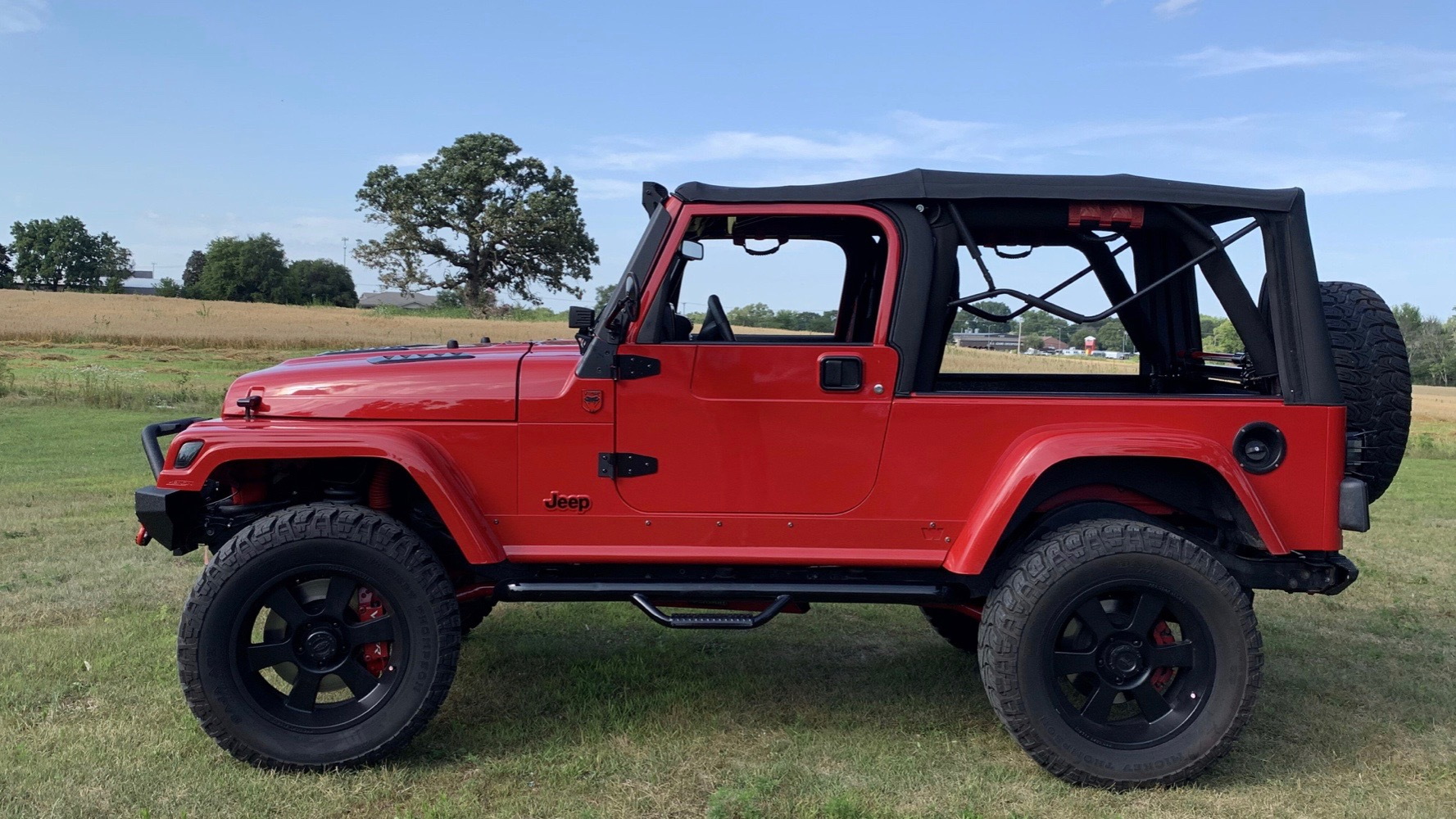 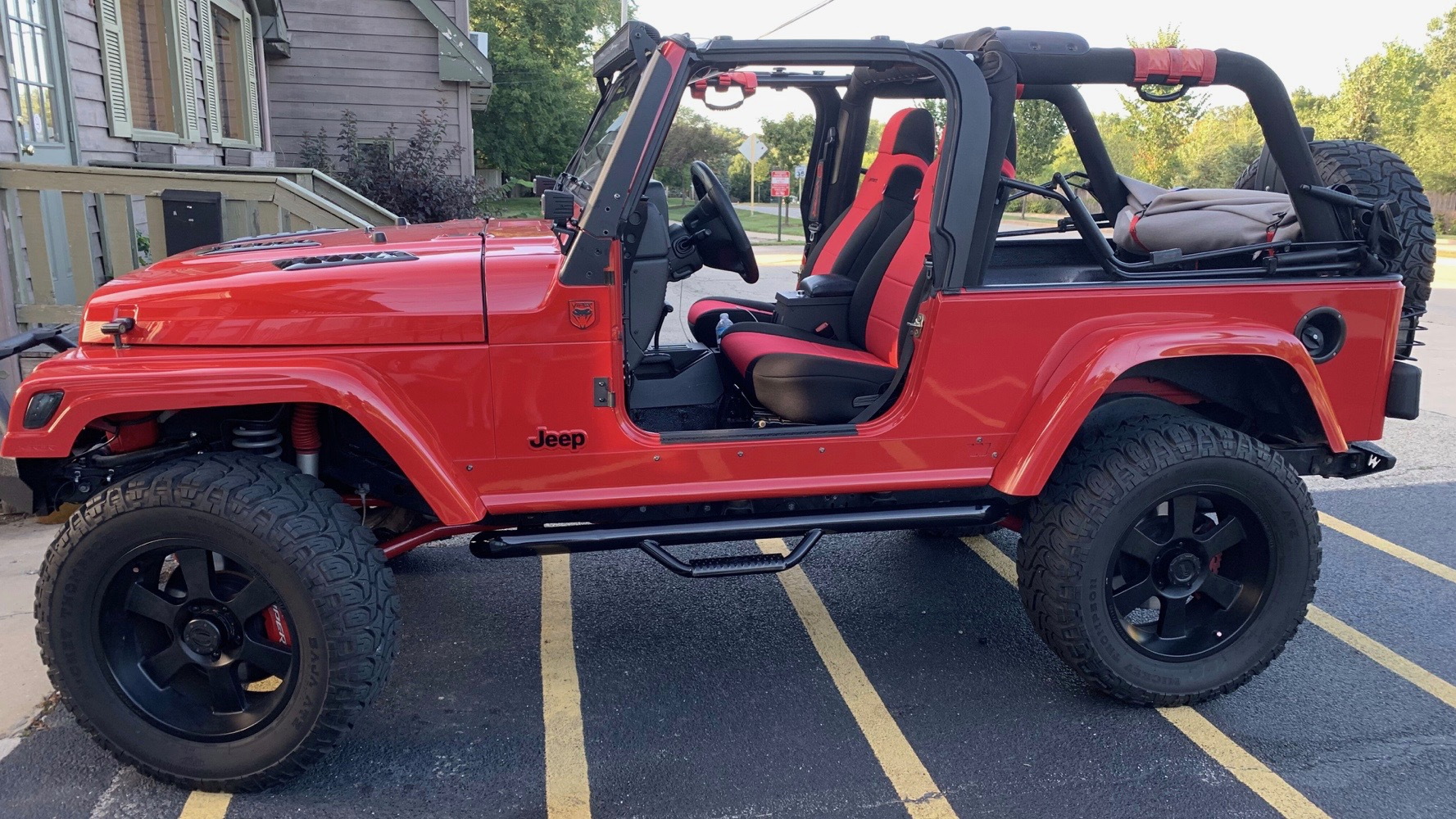 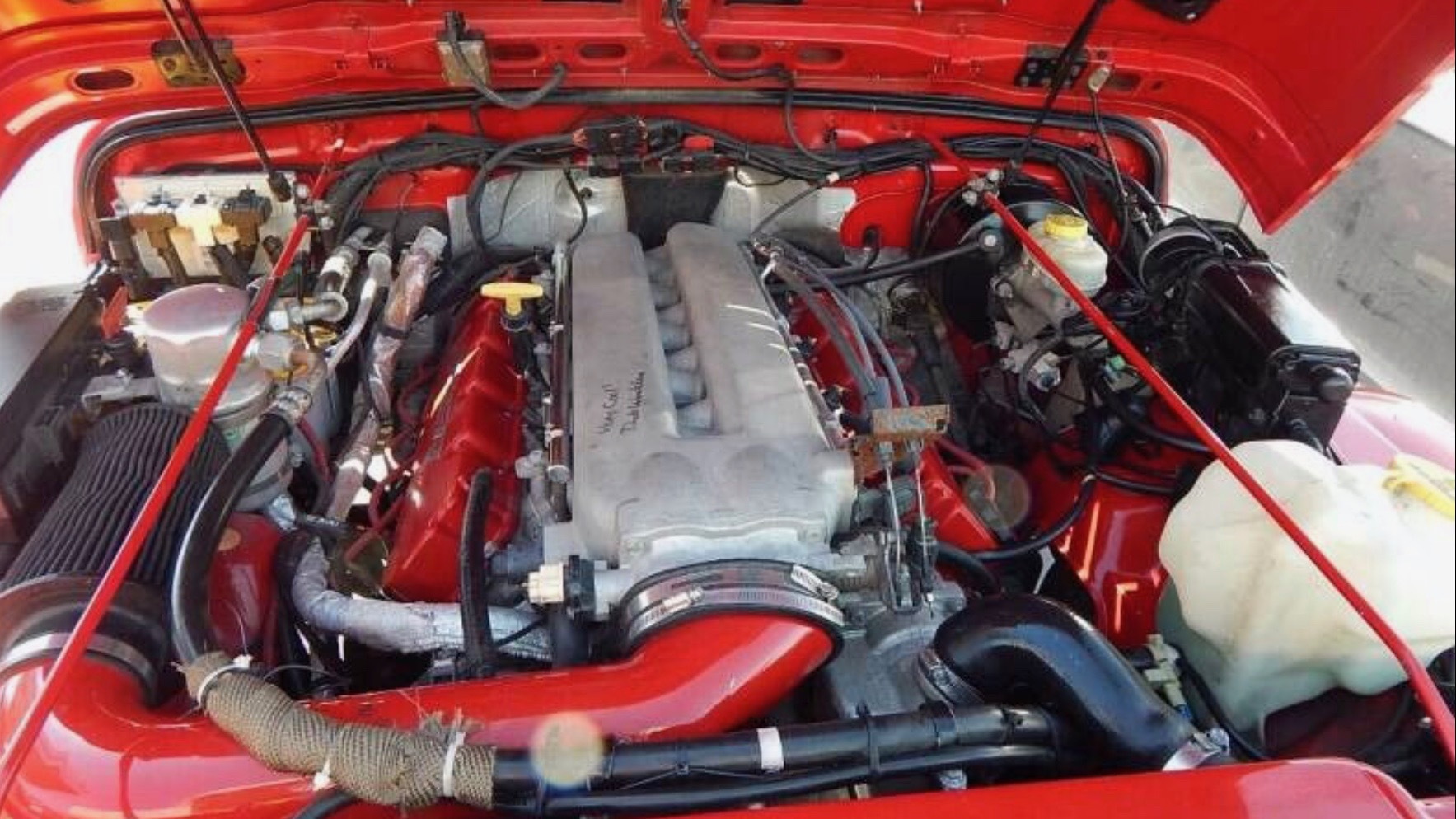 Before the Hellcat was spawned, the Dodge Viper's 8.3-liter V-10 was the top Mopar motor. Someone decided to swap one of those engines into a 2005 Jeep Wrangler Unlimited, and the result is now up for auction via Hemmings.

Note that this is the original Wrangler Unlimited. So instead of four doors, like the current version, it has two doors and a 10-inch wheelbase stretch. That extra length was necessary to accommodate the Viper V-10, according to the seller.

The engine itself was named from a Dodge Ram SRT10 pickup truck. It had 33,000 miles at the time of installation, and the installation job was done professionally, according to the seller.

The V-10 makes an estimated 500 horsepower, which is channeled to all four wheels through a 4-speed automatic transmission, Currie 9-inch Ford front axle, and a Currie Iron Jack 3 Dana 60 rear axle.

The exterior doesn't provide many hints about what's under the hood, but the Wrangler has an 8-inch lift, Warn skid plates, and rock sliders. A new steering shaft and brakes were installed as part of the conversion, per the listing. The Wrangler rolls on Pro Comp wheels with Mickey Thompson Baja TZ tires.