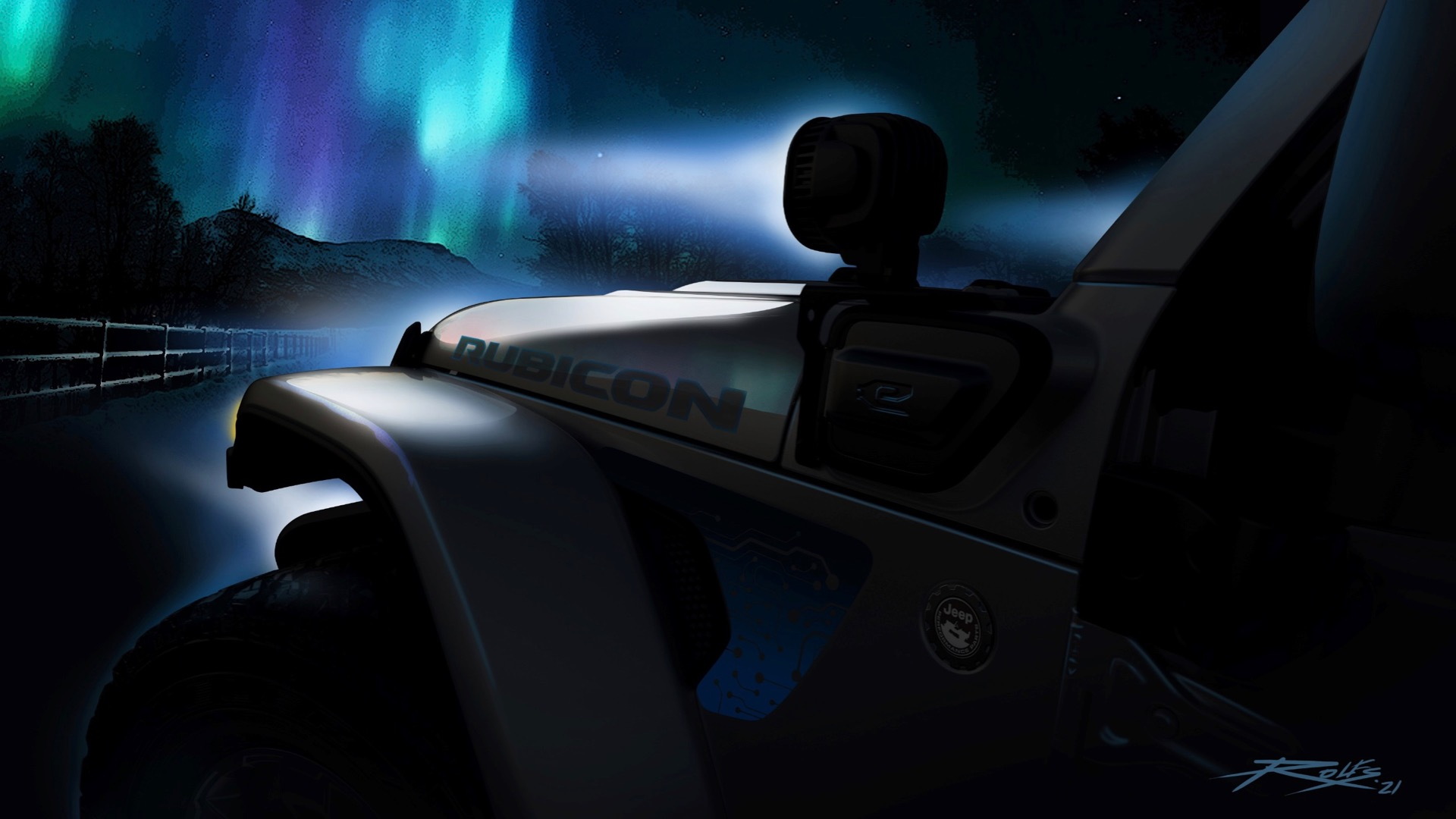 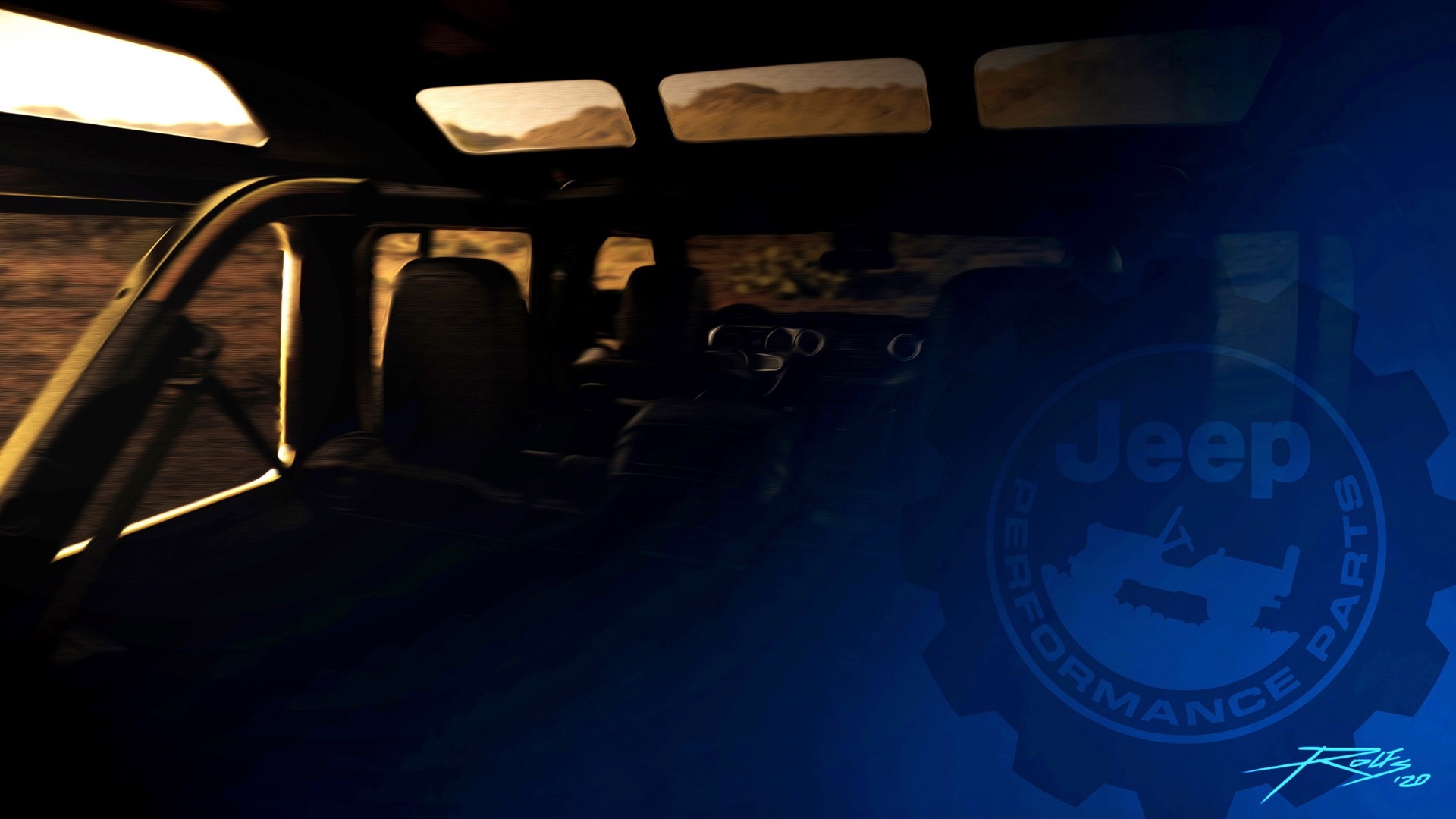 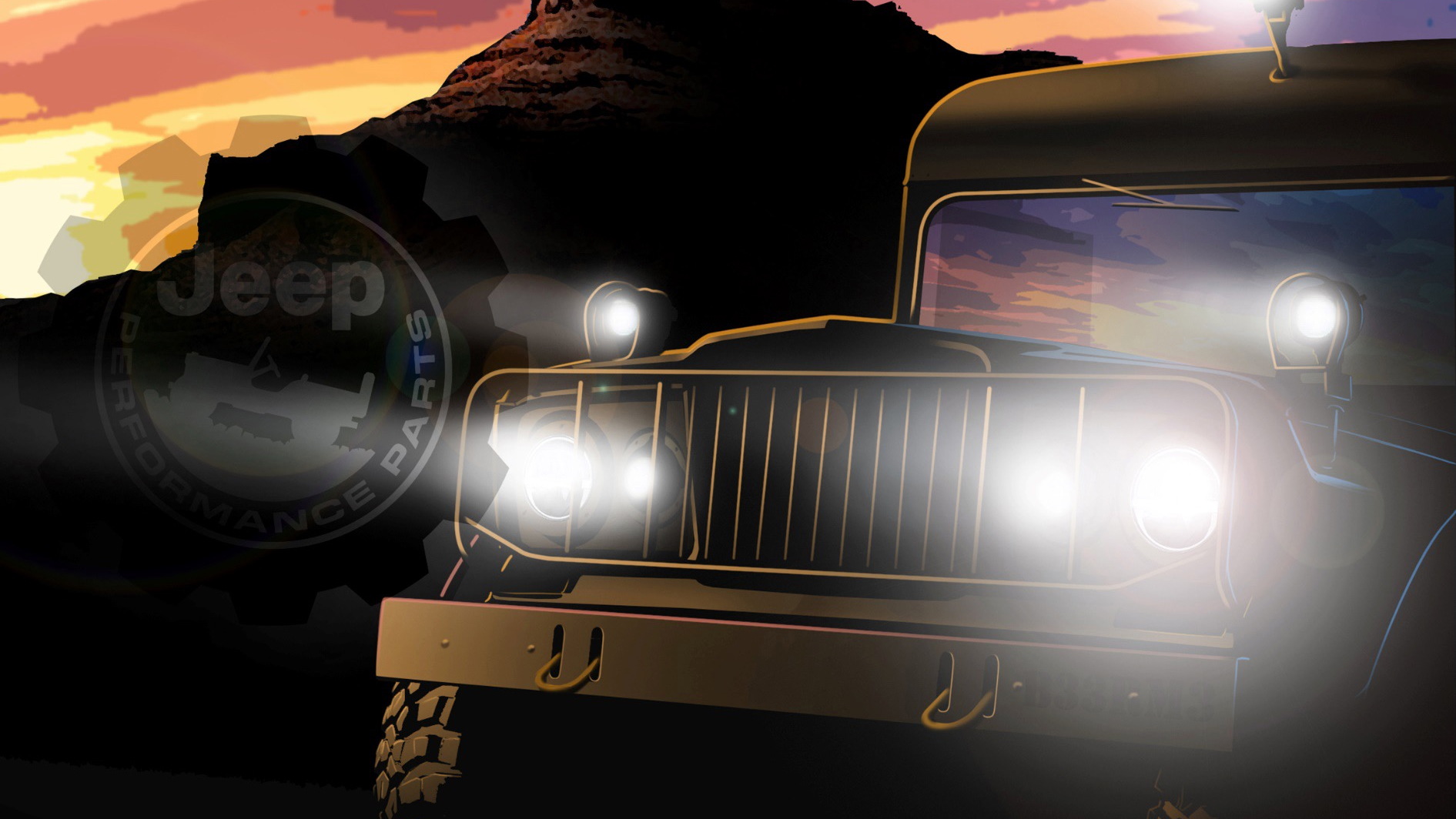 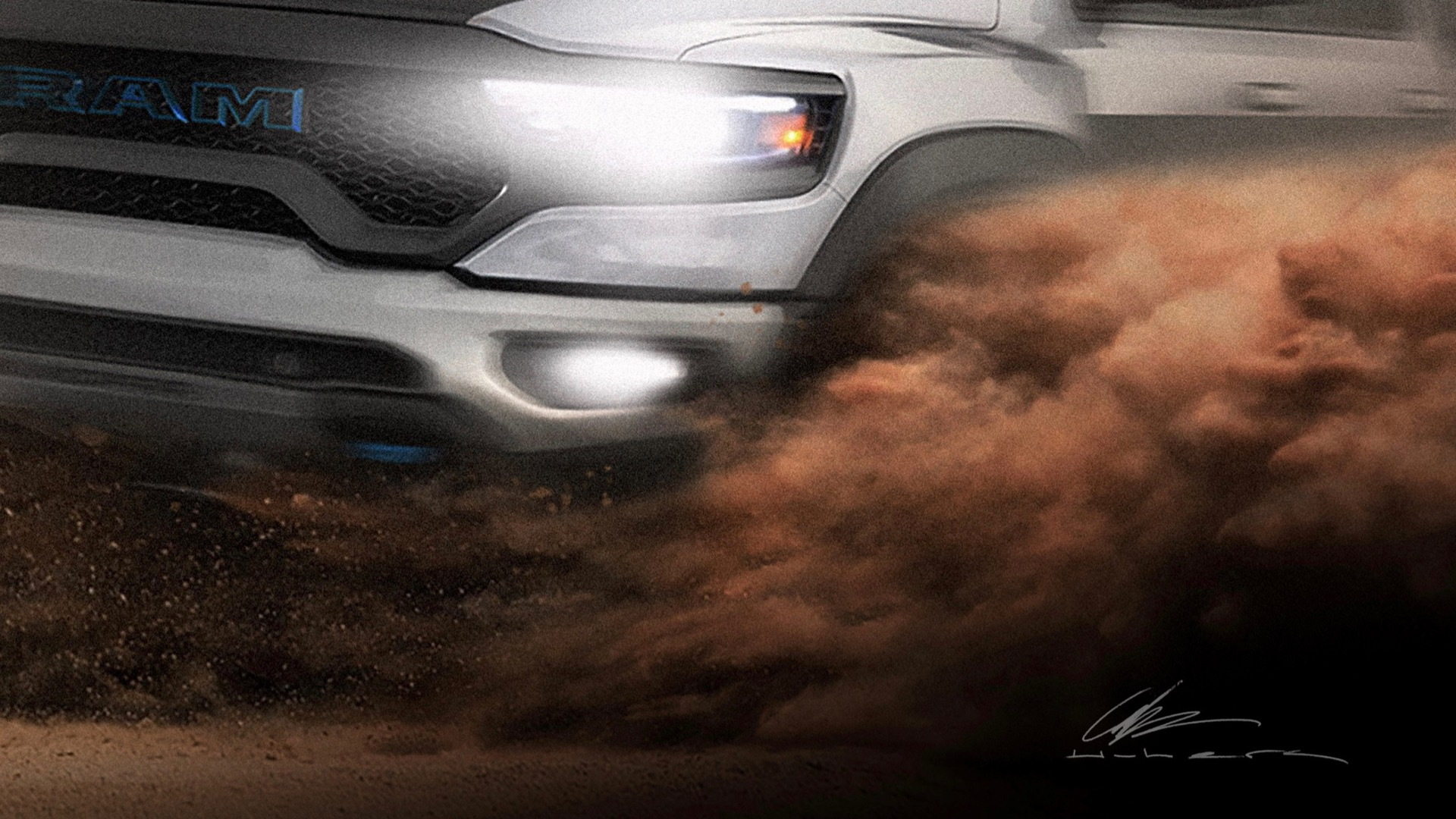 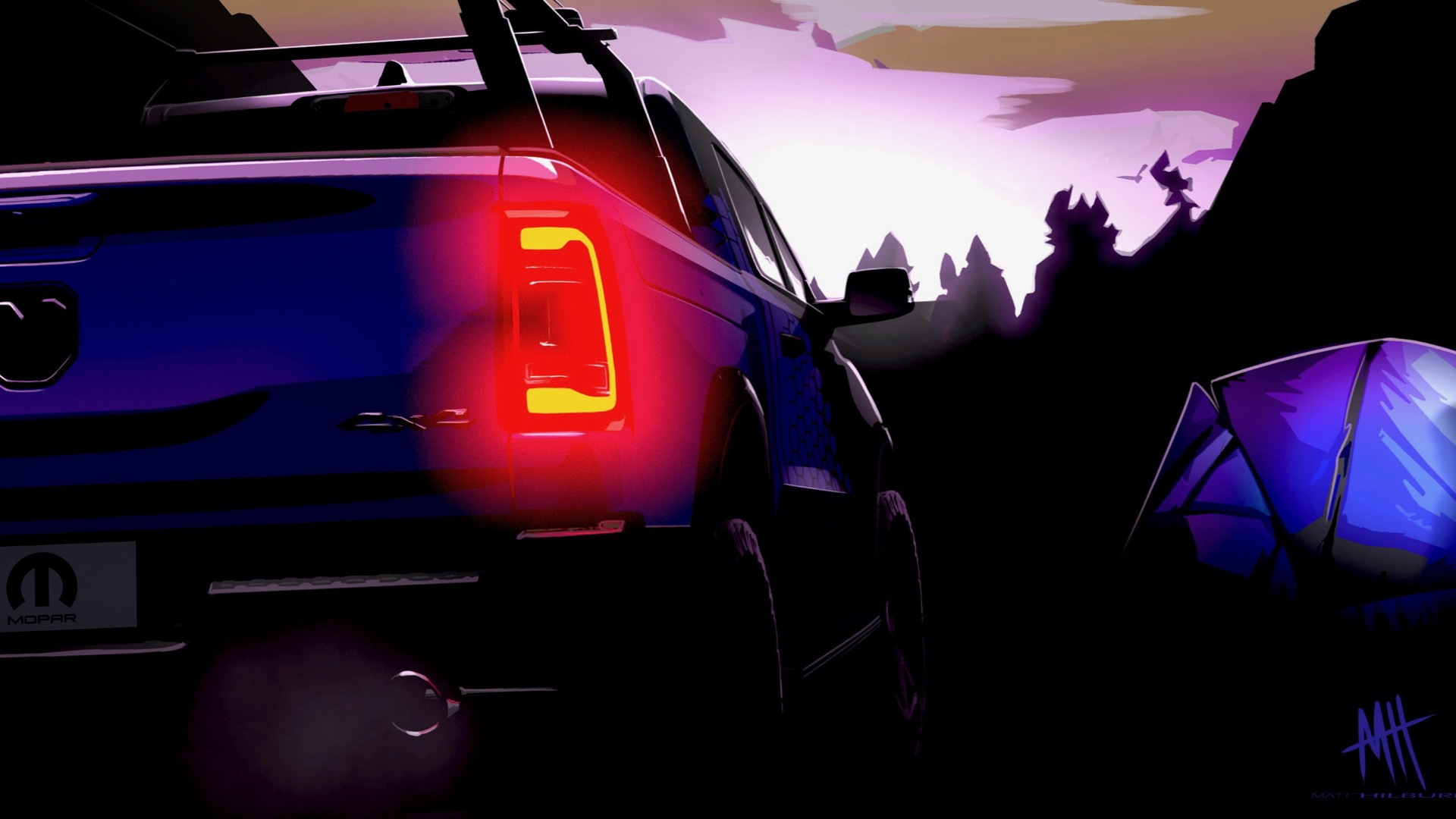 Stellantis' Mopar division is bringing a fleet of Ram and Jeep concept vehicles to the 2021 SEMA show, scheduled for November 2-5 in Las Vegas.

Mopar is keeping the details under wraps until SEMA kicks off, but teaser images released by the brand Monday hint at modified versions of the Jeep Wrangler 4xe plug-in hybrid (its charge port is visible in one image), Ram 1500 TRX, as well as one concept based on a vintage Jeep J-Series pickup, the first Jeep model to wear the Gladiator name.

The 4xe is the first plug-in hybrid Jeep sold in the United States. Mopar already announced a line of parts and accessories for it earlier this year under the Jeep Performance Parts banner, including a lift kit, tube doors, rock rails, and a winch, as well as a home charging station. Jeep also showed an all-electric Wrangler concept at the annual Easter Jeep Safari in Moab, Utah, earlier this year.

As a reminder, the Ram 1500 TRX packs a 6.2-liter supercharged V-8 producing 702 horsepower and 650 pound-feet of torque. Ram says that will get this massive truck from 0-60 mph in 4.5 seconds. So it doesn't exactly leave much room for improvement in the performance department.

One of the teaser images also shows a tent pitched next to a Ram 1500 equipped with a bed rack, so we might see an overlanding-themed build as well. We'll find out more when the full slate of Mopar SEMA concepts is revealed in a few weeks.