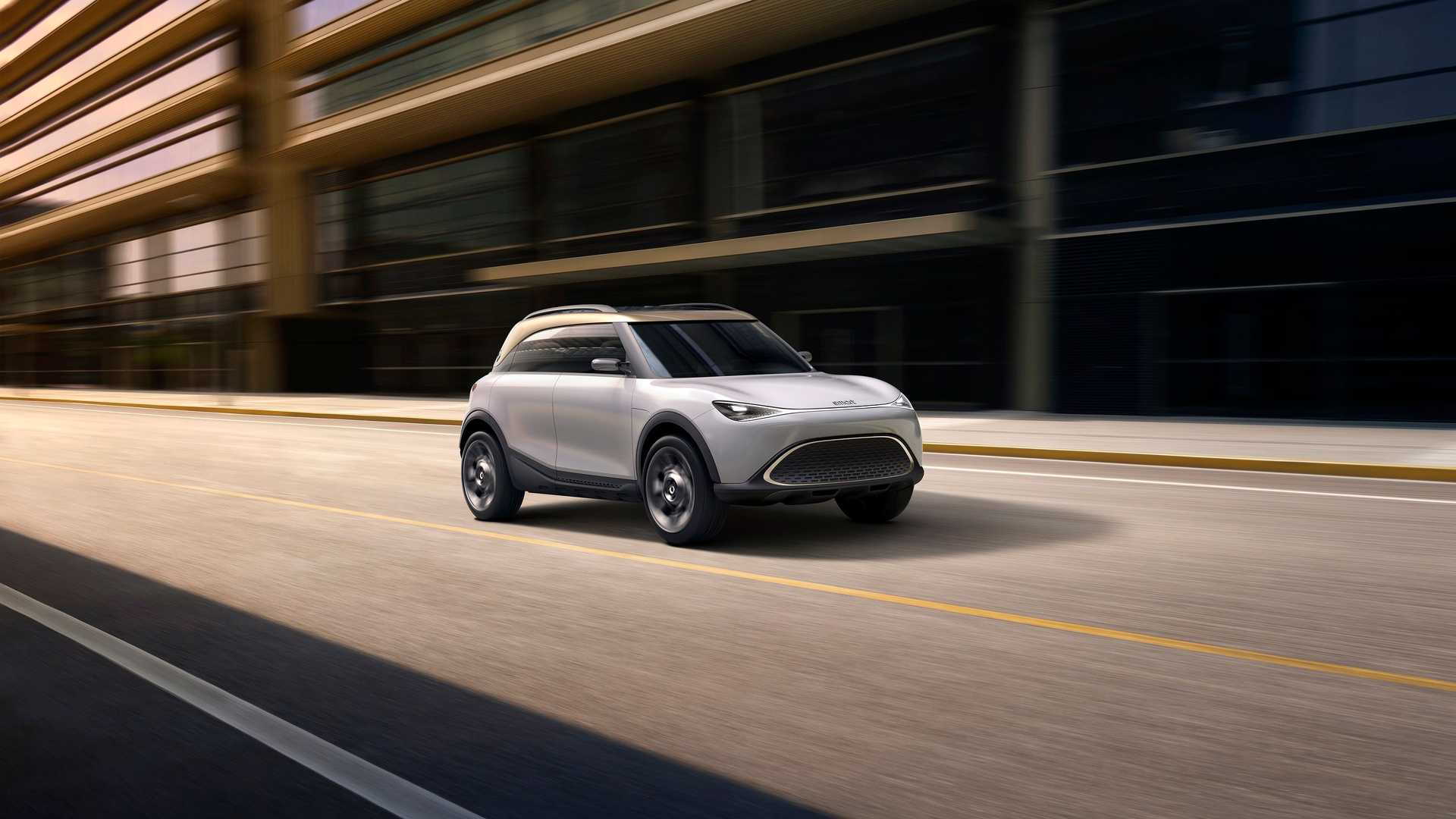 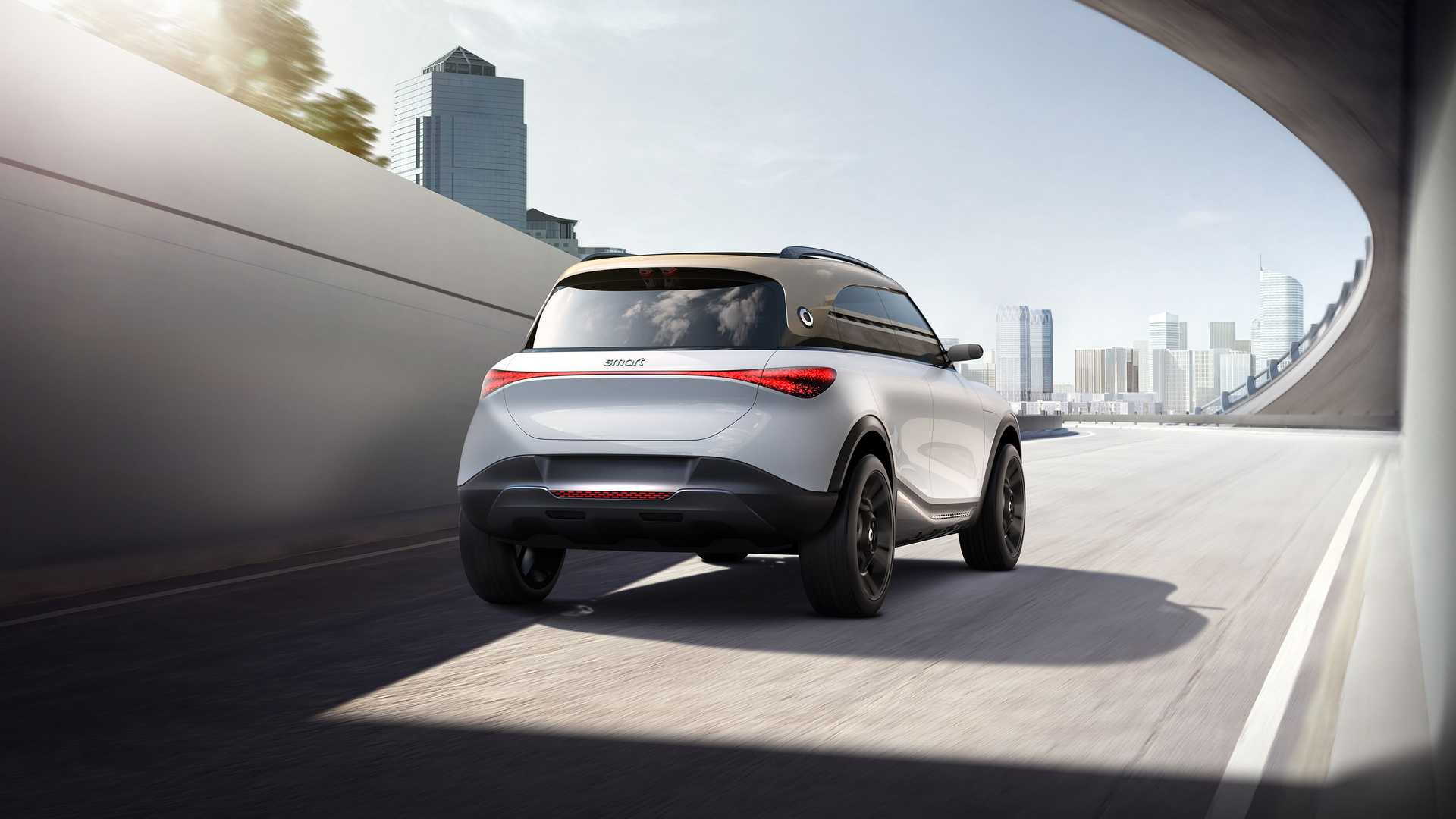 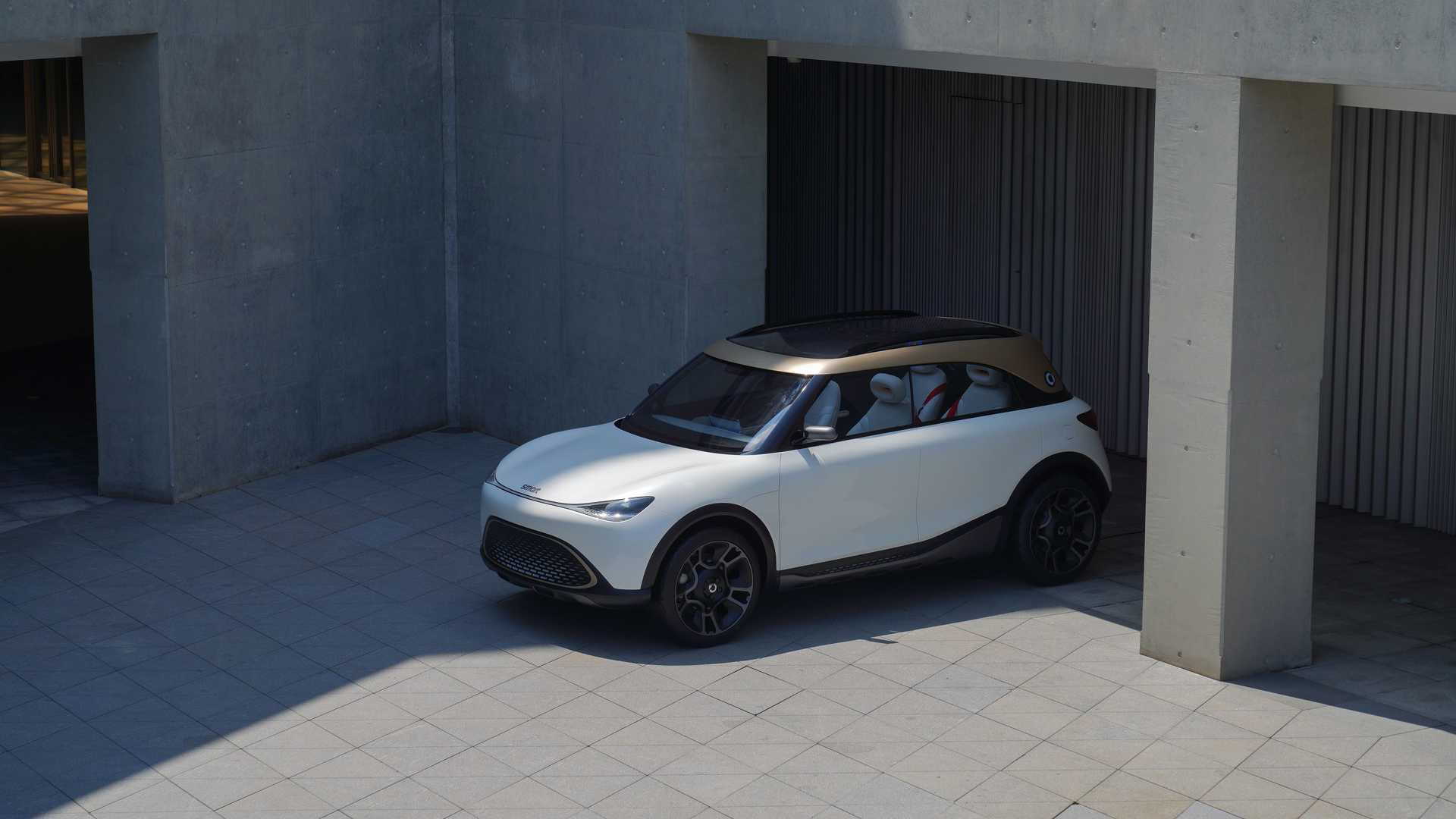 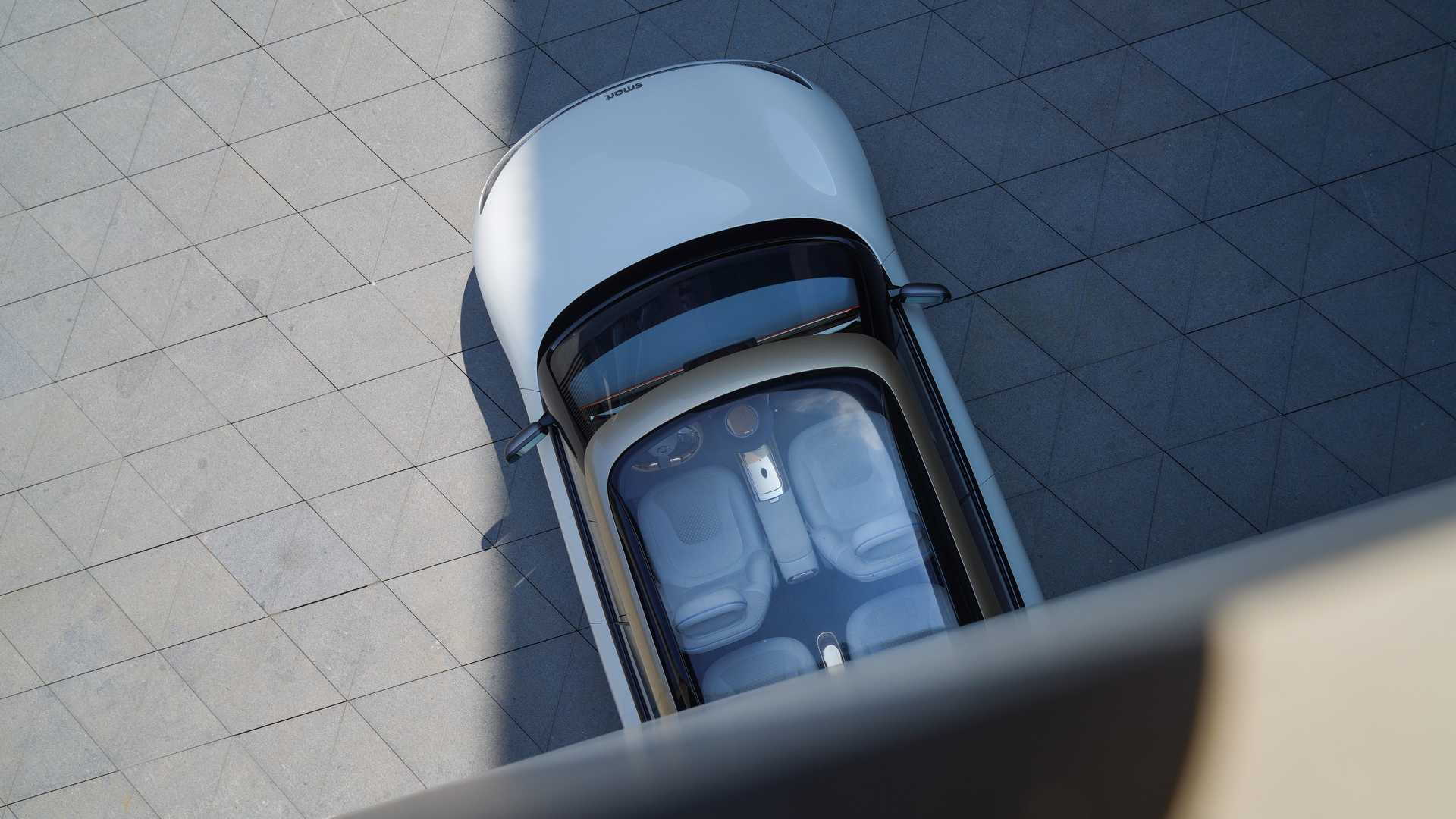 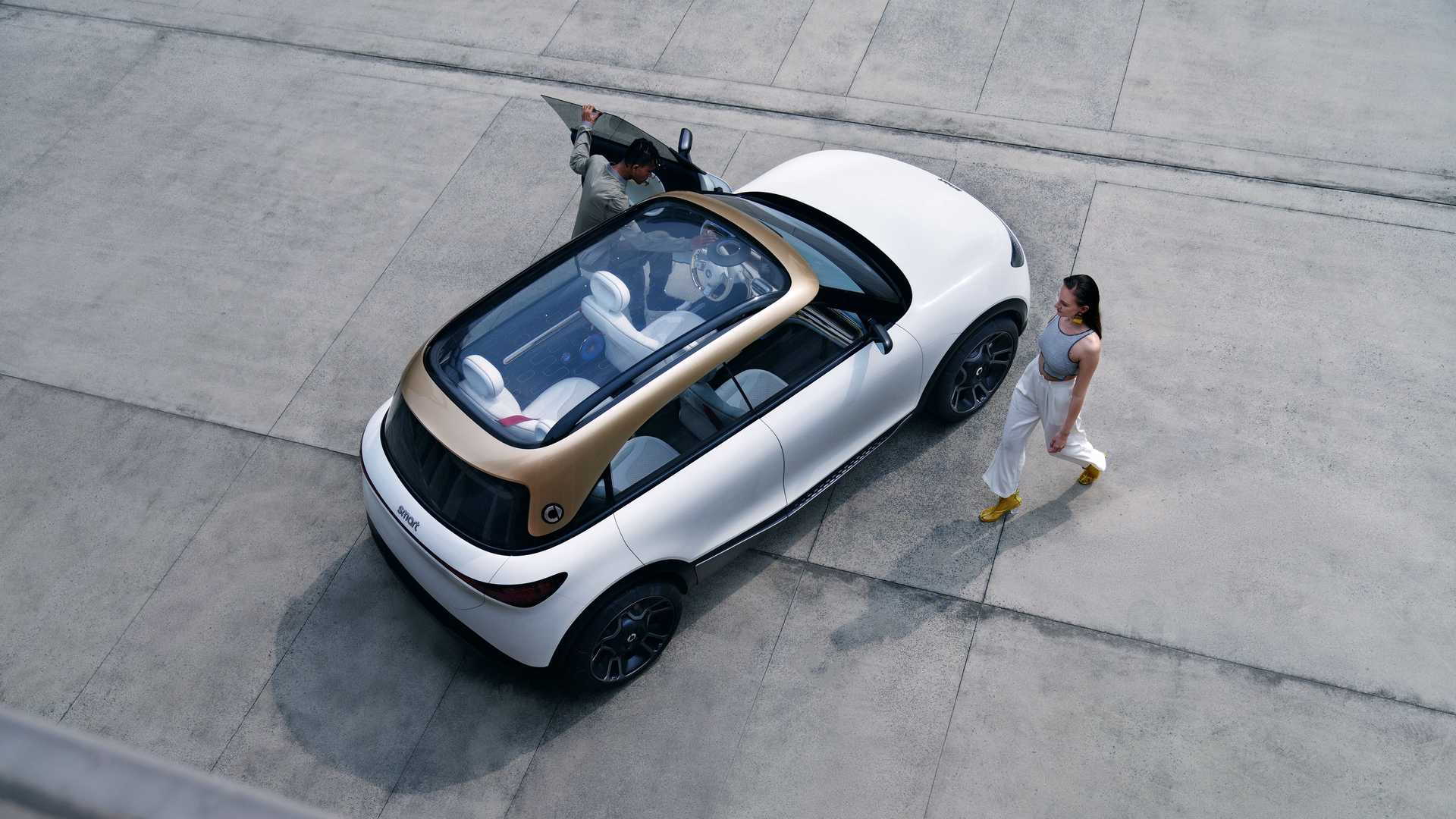 A rebooted Smart used this week's inaugural international mobility show in Munich, Germany, to present the Concept #1, a subcompact electric crossover concept due to spawn a production version in 2022.

The Concept #1 is bigger than Smart's traditional minicars, marking the start of the brand's new strategy to target a more mainstream audience. It measures 168.9 inches long, making it about the size of a Mini Countryman, and Smart has even hinted that the production version may offer the option of third-row seats.

Underpinning the vehicle is Geely's SEA modular electric-vehicle platform, which brings support for fast charging and over-the-air updates. Geely teamed up with Mercedes-Benz in 2019 for Smart's reboot. The two have established a 50:50 joint venture in China to oversee the development and production of future Smarts.

Design duties are being handled by the Mercedes team back in Germany, hence the similarities with Mercedes' latest crop of cars. The main development is being handled in China, though. Testing of prototypes for the production version of the Concept #1 has already been running for several months at a proving ground forming part of the China Automotive Technology & Research Center near the city of Yancheng.

Considering Smart pulled out of the U.S. only last year, we don't expect the brand to make a return here anytime soon. In other words, forget about seeing any new Smarts on local roads.

The new Munich mobility show, which has replaced Germany's traditional auto show in Frankfurt, runs until September 12. For more coverage, head to our dedicated hub.