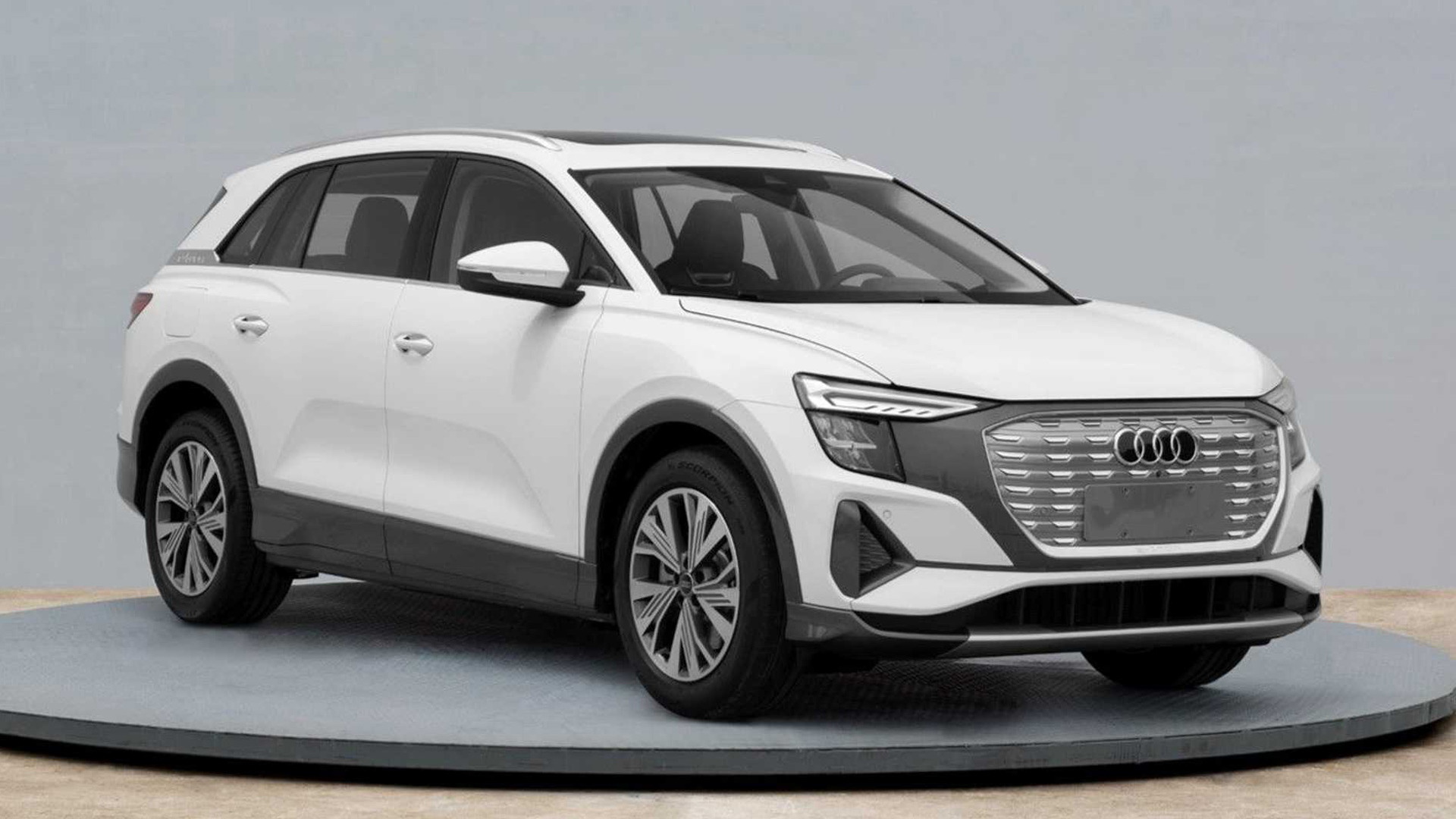 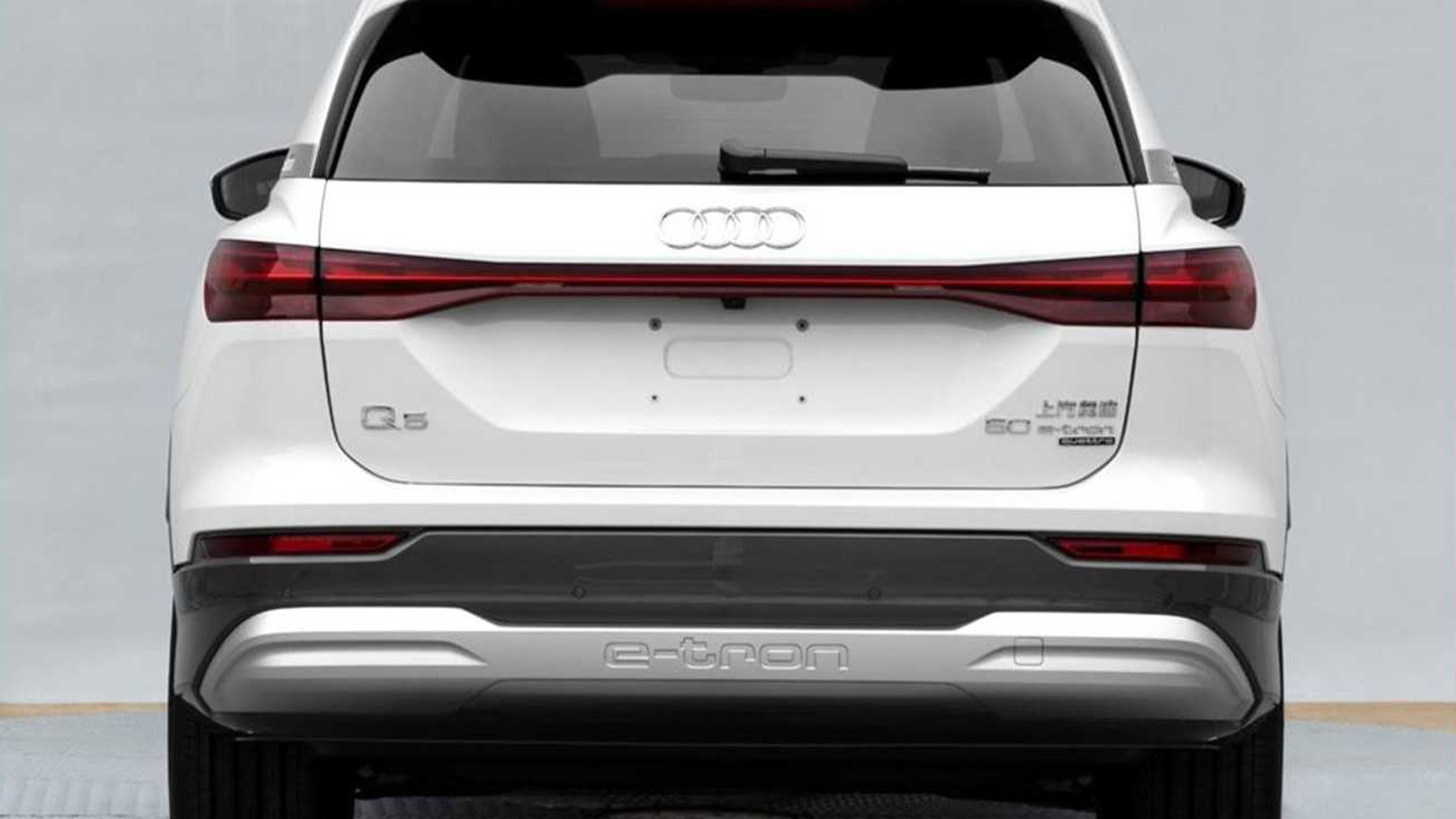 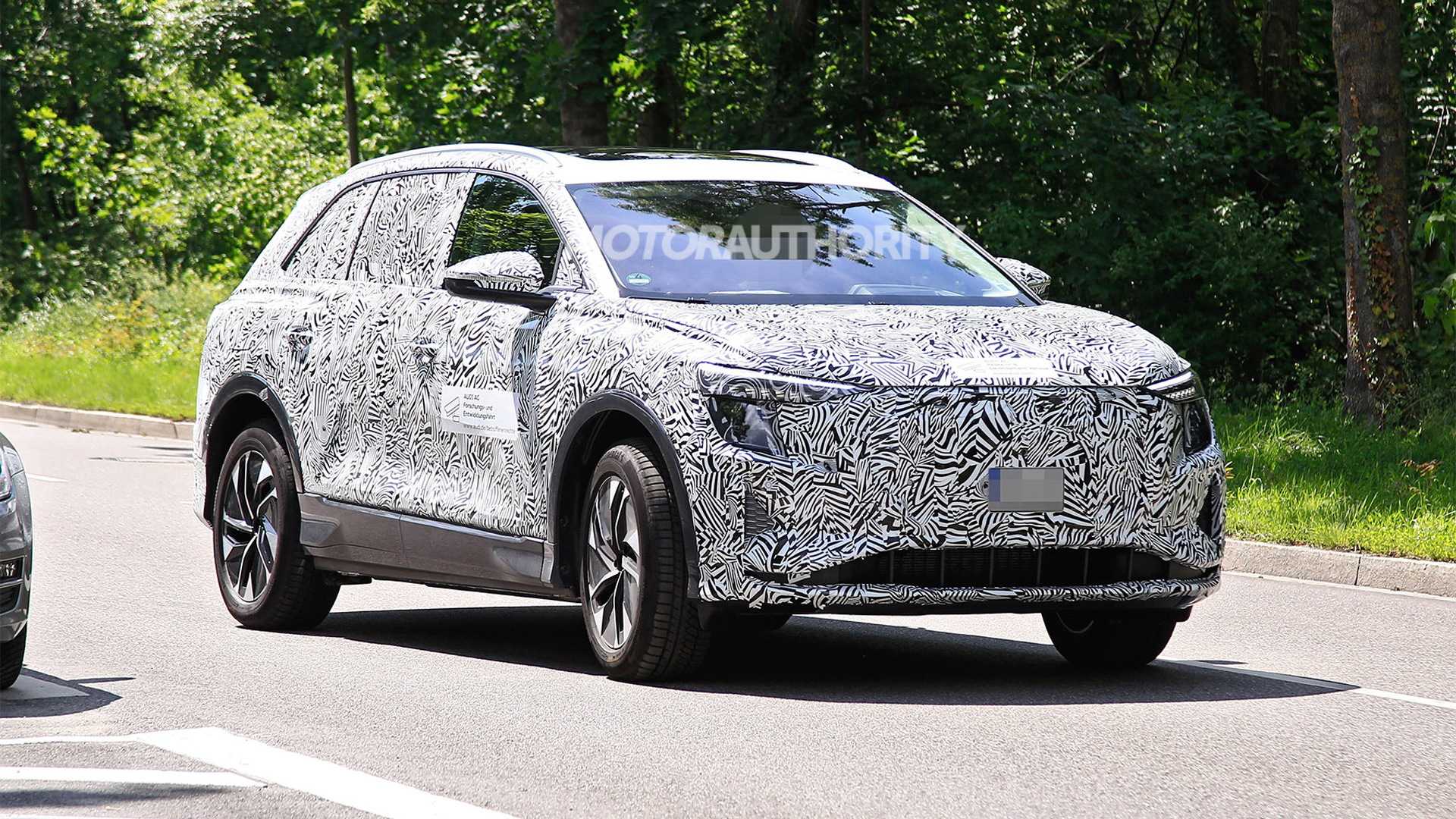 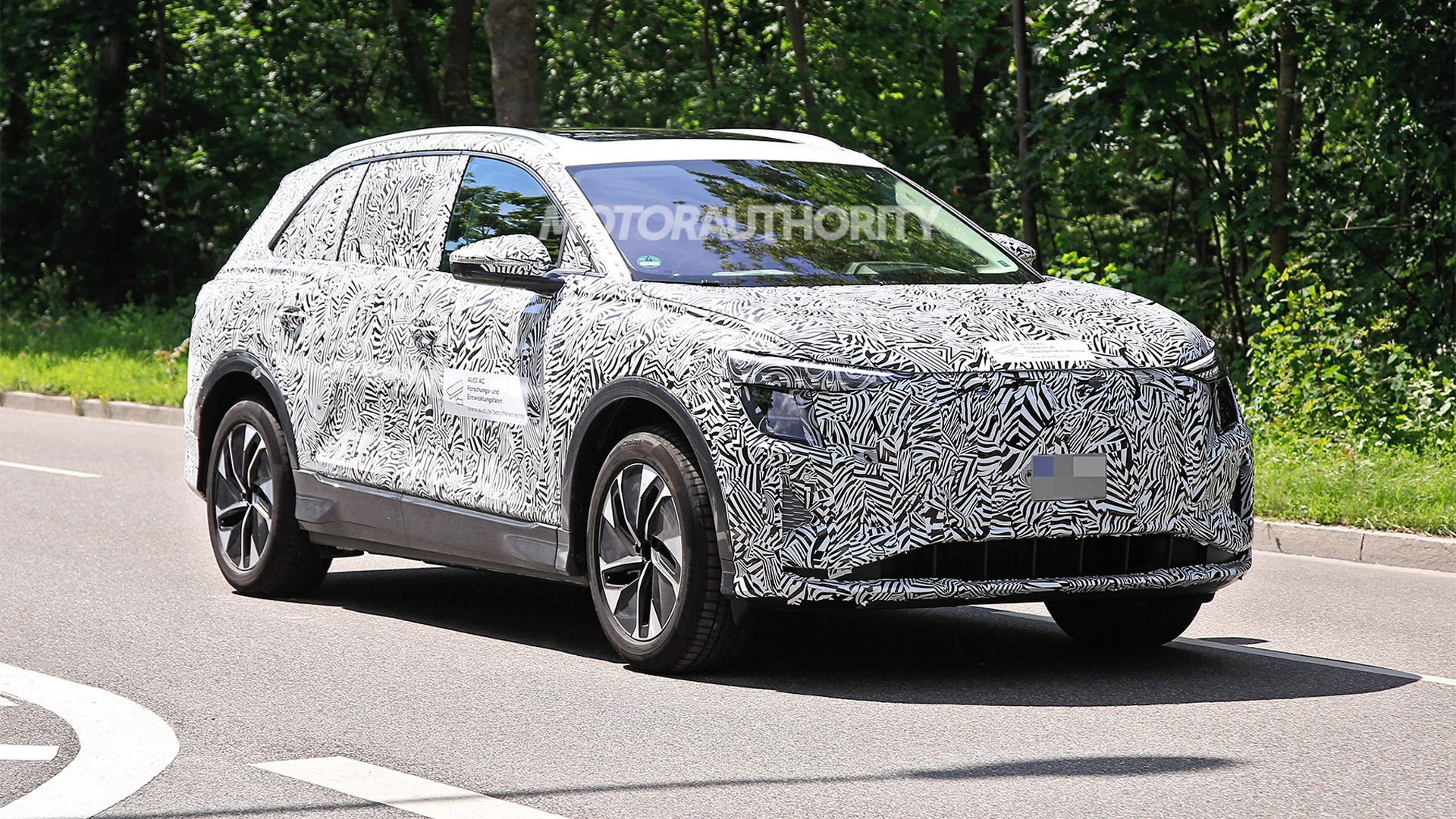 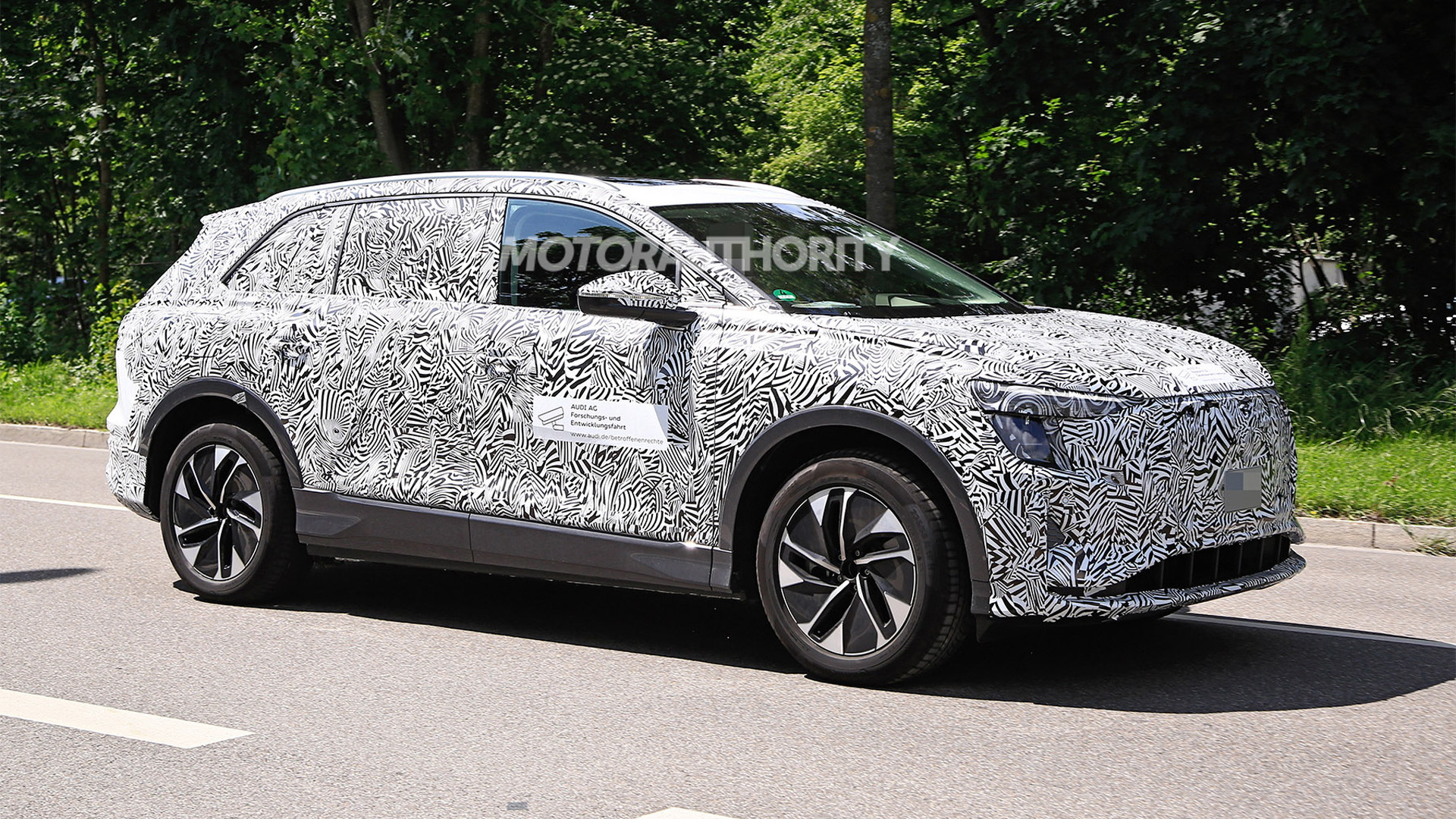 Audi is close to revealing an electric crossover sized between the E-Tron and recently launched Q4 E-Tron.

It isn't the new Q6 E-Tron that Audi plans to unveil in 2022. Rather, the new crossover has been badged a Q5 E-Tron, and it has been developed exclusively for the Chinese market where it will be built by Audi via a local joint venture with Chinese automaker SAIC.

The Q5 E-Tron name was confirmed in photos supplied by Audi to a Chinese government website for trademark application, and published on Tuesday by Autohome.

The vehicle is hardly a surprise as it was formally announced in April during Auto Shanghai 2021, where Audi rolled out a thinly veiled concept version. We've also spotted prototypes testing near Audi's headquarters in Germany.

The Q5 E-Tron is based on Volkswagen Group's MEB platform designed for mainstream electric vehicles, and is essentially Audi's version of the Volkswagen ID.6 X, another electric crossover developed for the Chinese market. The ID.6 X, which made its debut at the April Shanghai auto show, measures approximately 192 inches in length and offers seating for up to seven, and this should be the case for the Audi Q5 E-Tron.

The ID.6 X is being offered in China with two batteries and three powertrains to choose from. The available battery sizes are 58 and 77 kilowatt-hours, and the powertrains range in output from 177-302 hp. The most powerful version will hit 62 mph from rest in 6.6 seconds and top out at 100 mph. Expect similar options in the Audi.

The sales launch in China should take place late this year or early next.

While we won't see this particular Audi in the U.S., the brand with the four rings plans many more electric vehicles for our market in its quest to transition to a full-electric lineup in the coming decade. The Q4 E-Tron arrives later this year and will be followed by the Q6 E-Tron in late 2022 or early 2023. An A6 E-Tron is also due in 2023, and we should also see an updated E-Tron by then.