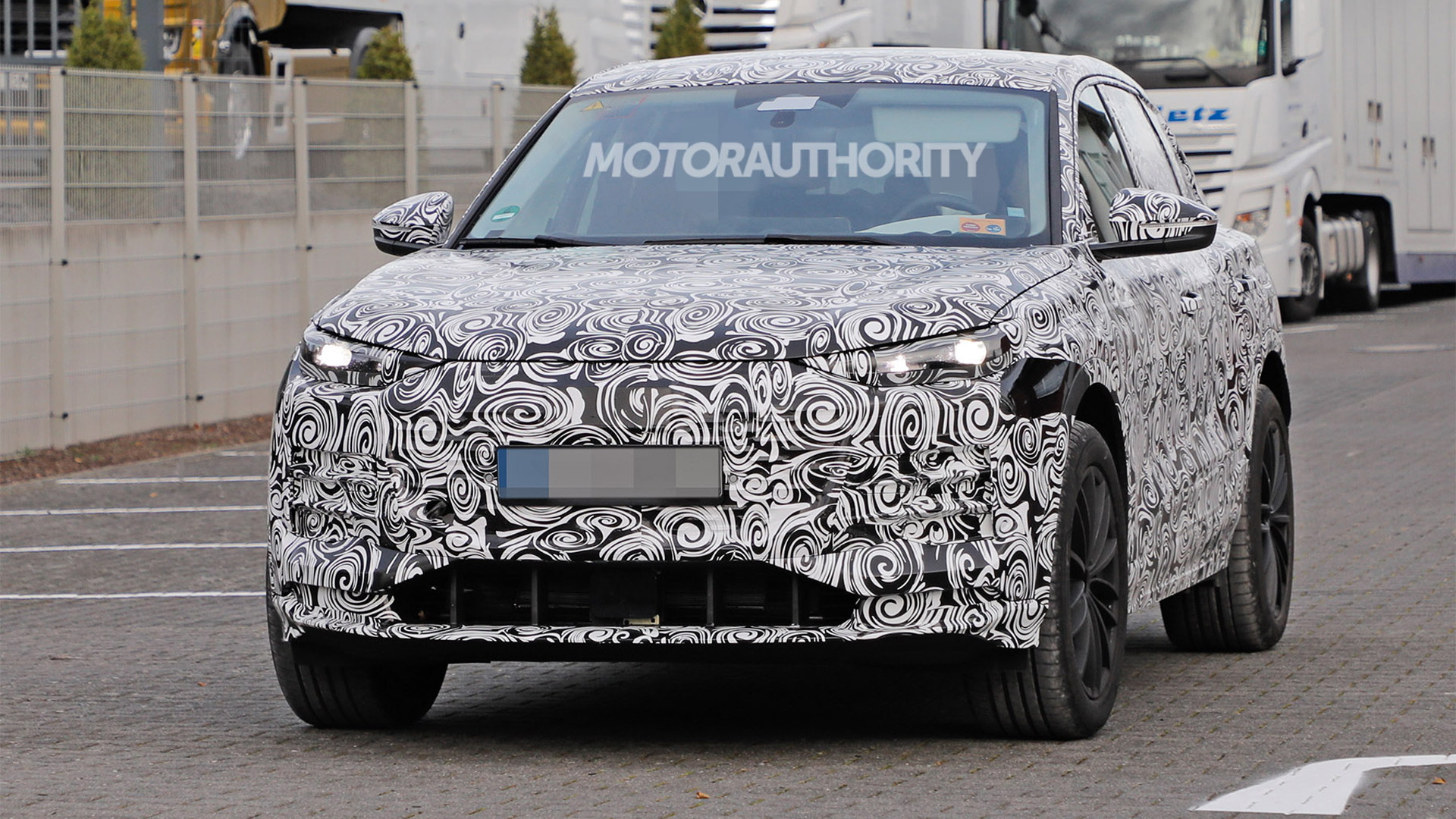 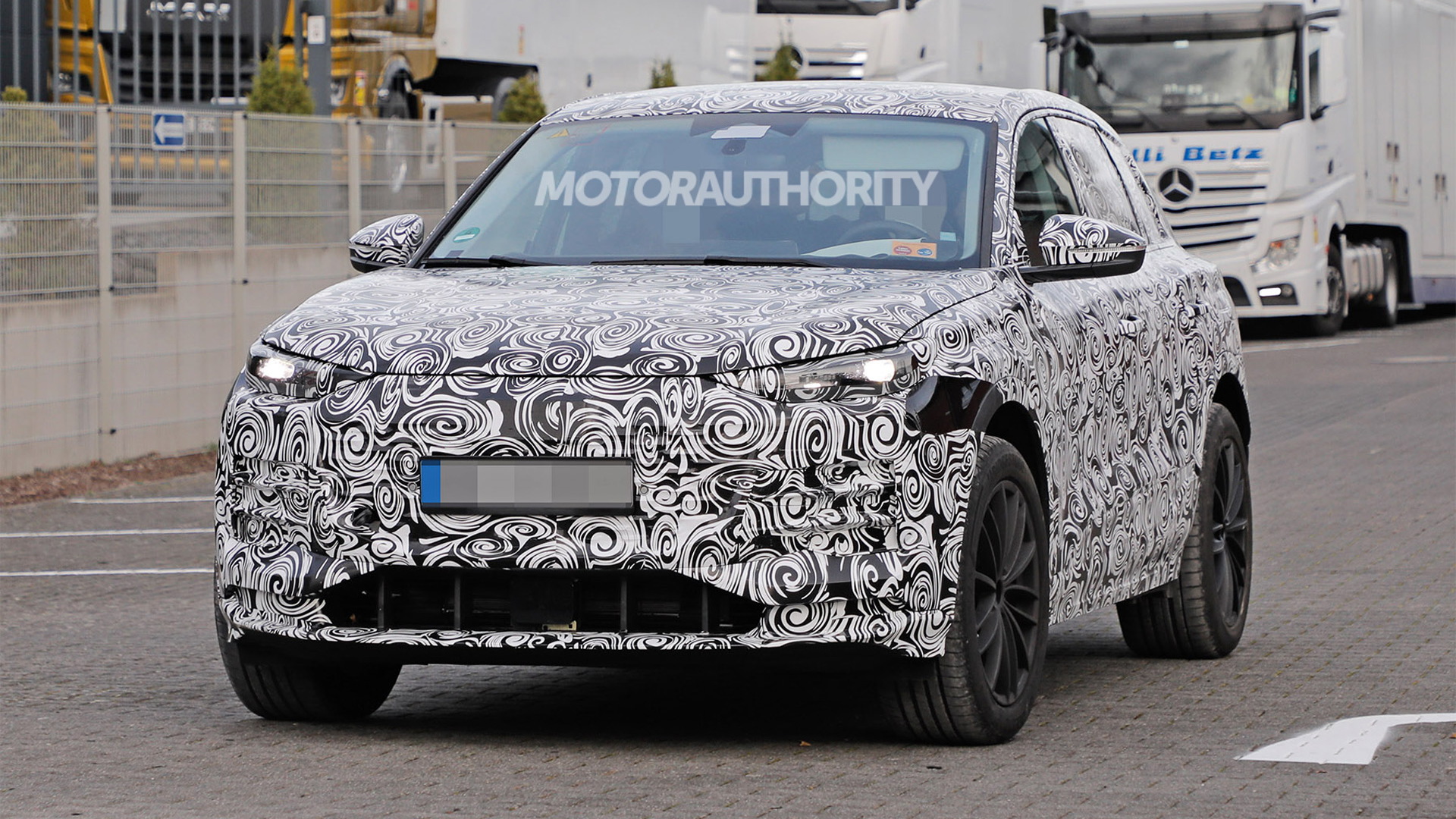 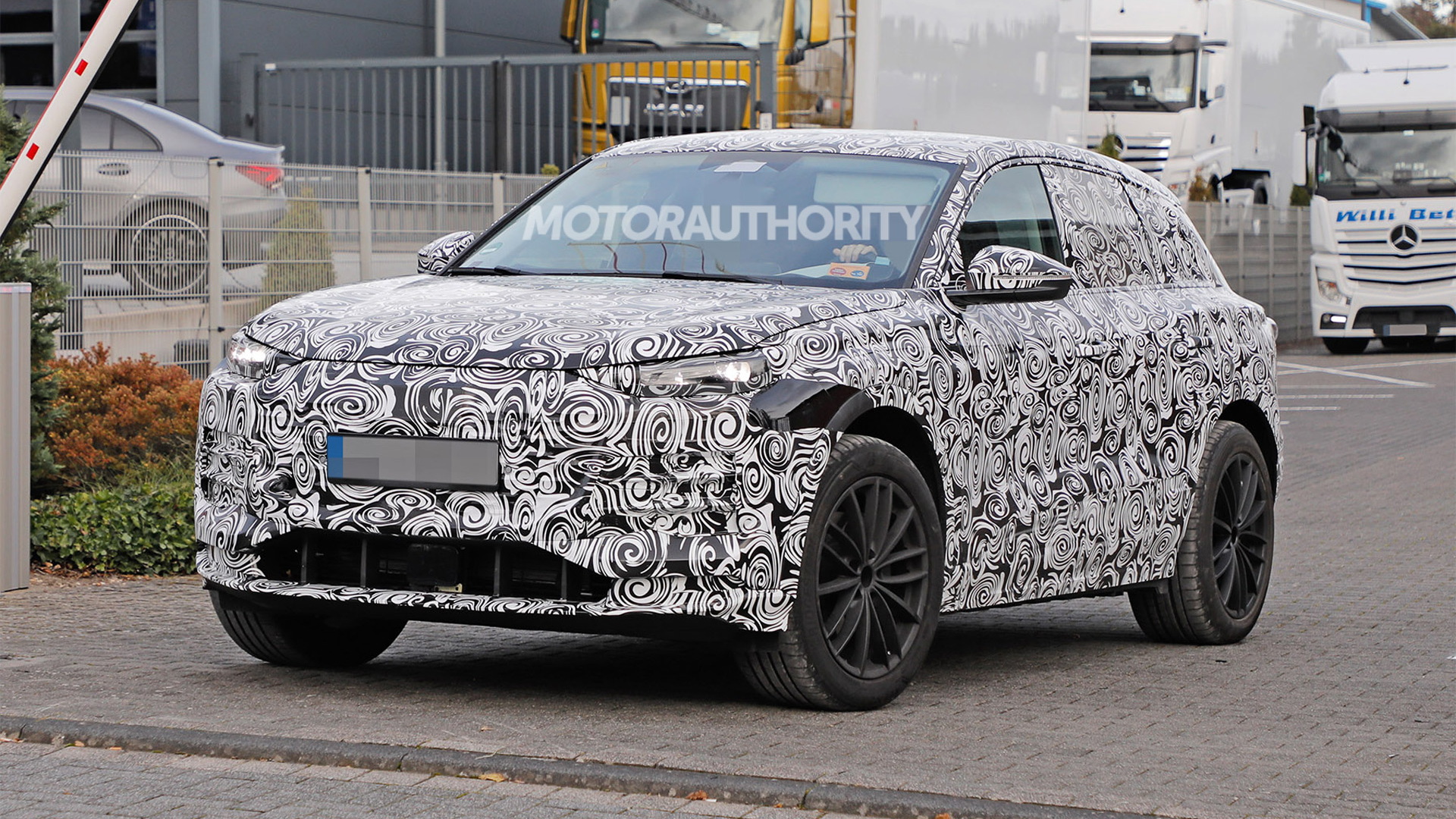 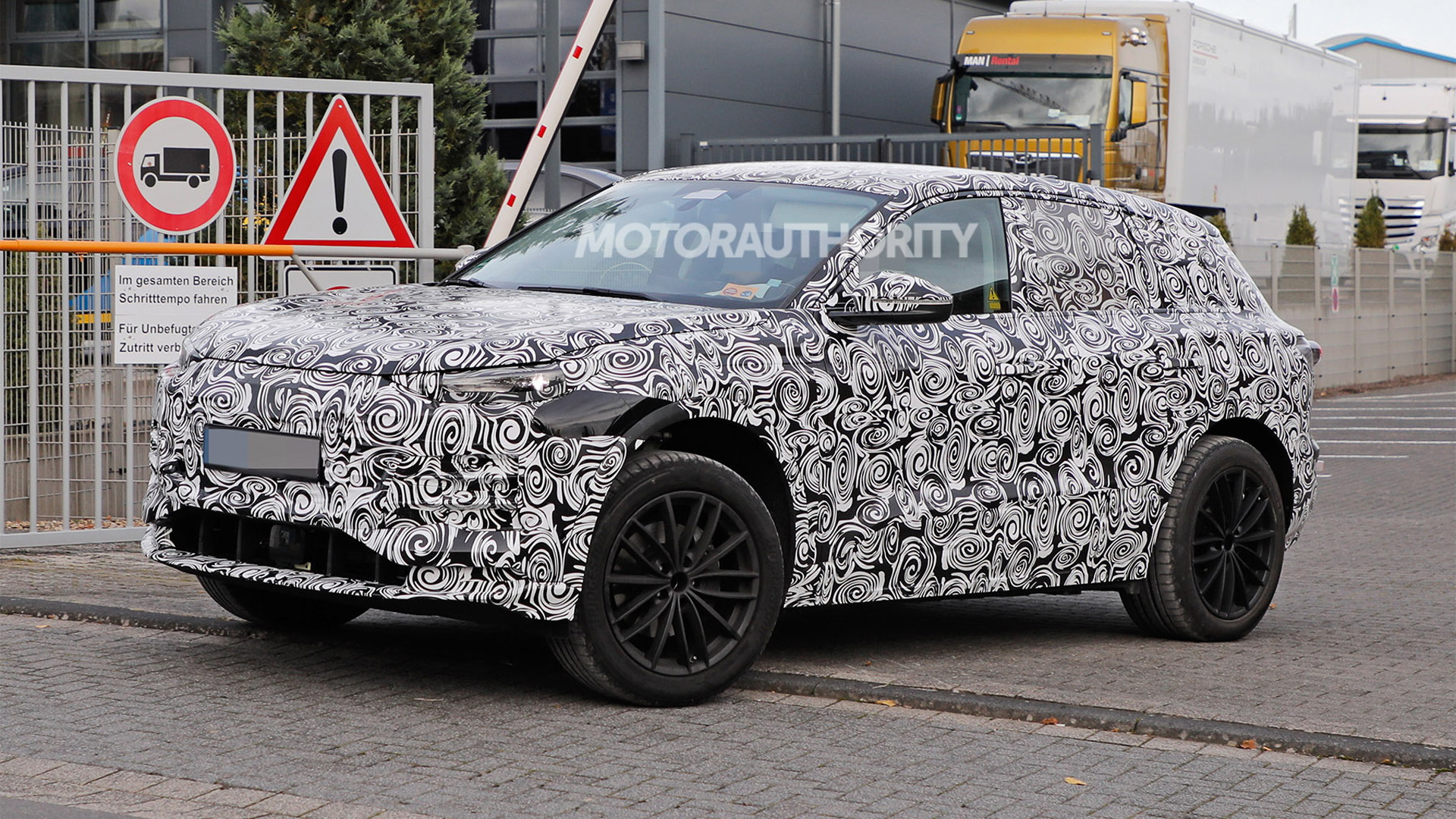 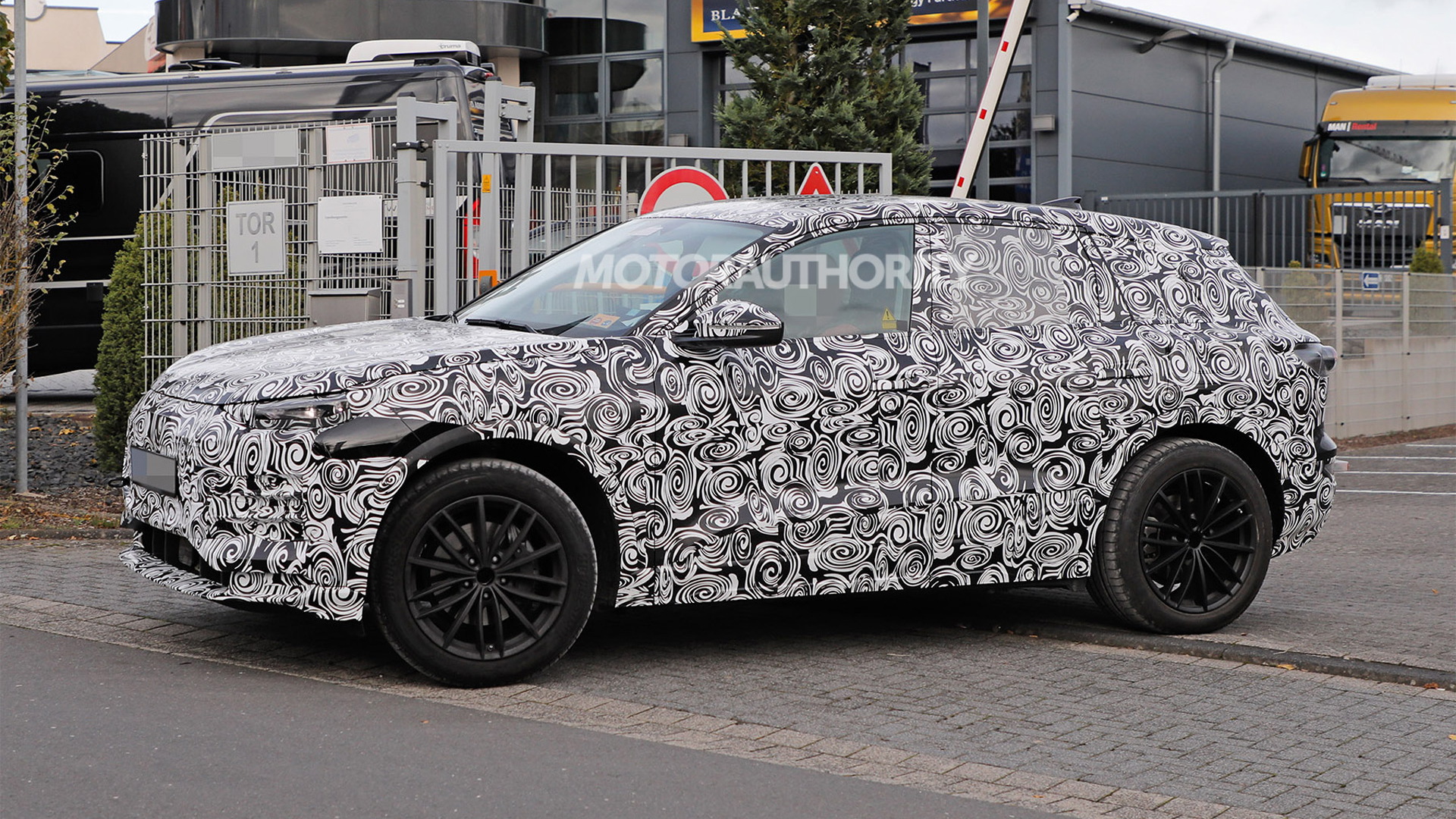 Porsche is about to expand its Macan range with a battery-electric variant based on the new PPE dedicated electric-vehicle platform being cooked up by the automaker in partnership with fellow Volkswagen Group brand Audi.

The electric Macan is due in 2023 and just as we saw with the Porsche Taycan and Audi E-Tron GT twins, it will end up spawning an Audi counterpart.

A prototype for the Audi has just been spotted again, revealing that it will look like the recently launched Q4 E-Tron, just on a larger scale.

Audi CEO Markus Duesmann confirmed the vehicle as the Q6 E-Tron during a March speech at the automaker's annual general meeting. He said in the speech that the Q6 E-Tron is due in 2022, meaning we'll likely see it arrive at dealerships as a 2023 model, assuming there aren't any delays from the chip shortage.

Production of the Q6 E-Tron will be handled at Audi's plant in Ingolstadt which is being prepared for production of PPE-based vehicles, as well as batteries. 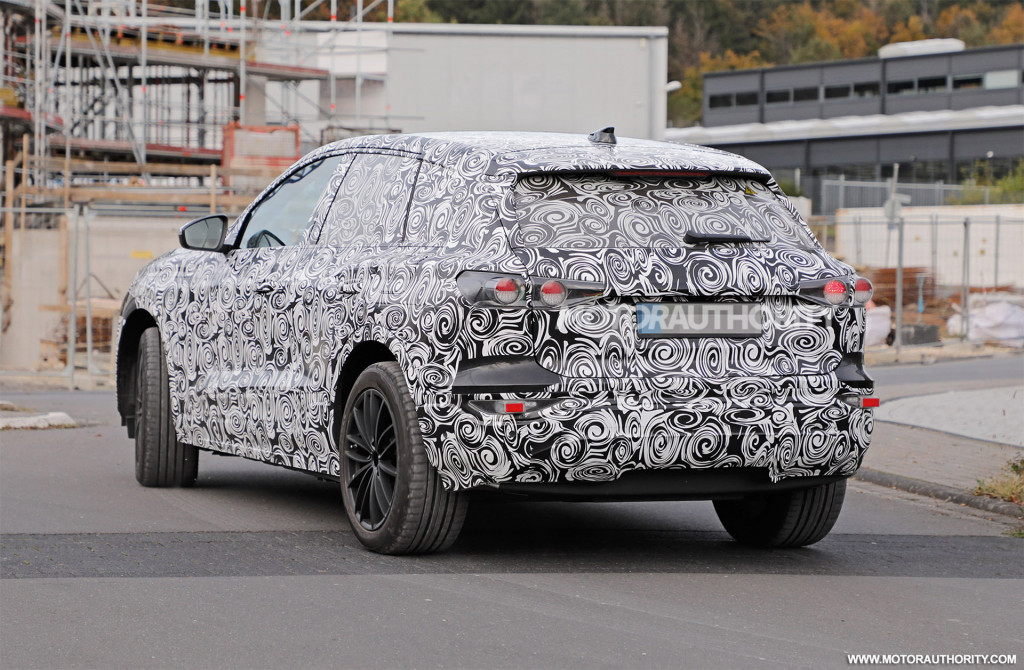 A more coupe-like Q6 Sportback E-Tron is also thought to be in the pipeline. We should see the sleeker variant arrive shortly after the regular Q6 E-Tron.

Audi has ambitious plans for EVs, as the automaker aims to have 20 in its lineup as early as 2025. It has already launched the E-Tron, E-Tron GT and Q4 E-Tron, and will soon add this Q6 E-Tron as well as an A6 E-Tron. An electric A8 replacement is expected in 2025.

The automaker also announced in June that it will launch its final car equipped with an internal-combustion engine as early as 2026. This means you can expect most models in the Audi lineup to switch to electric power as they are redesigned. Stay tuned.