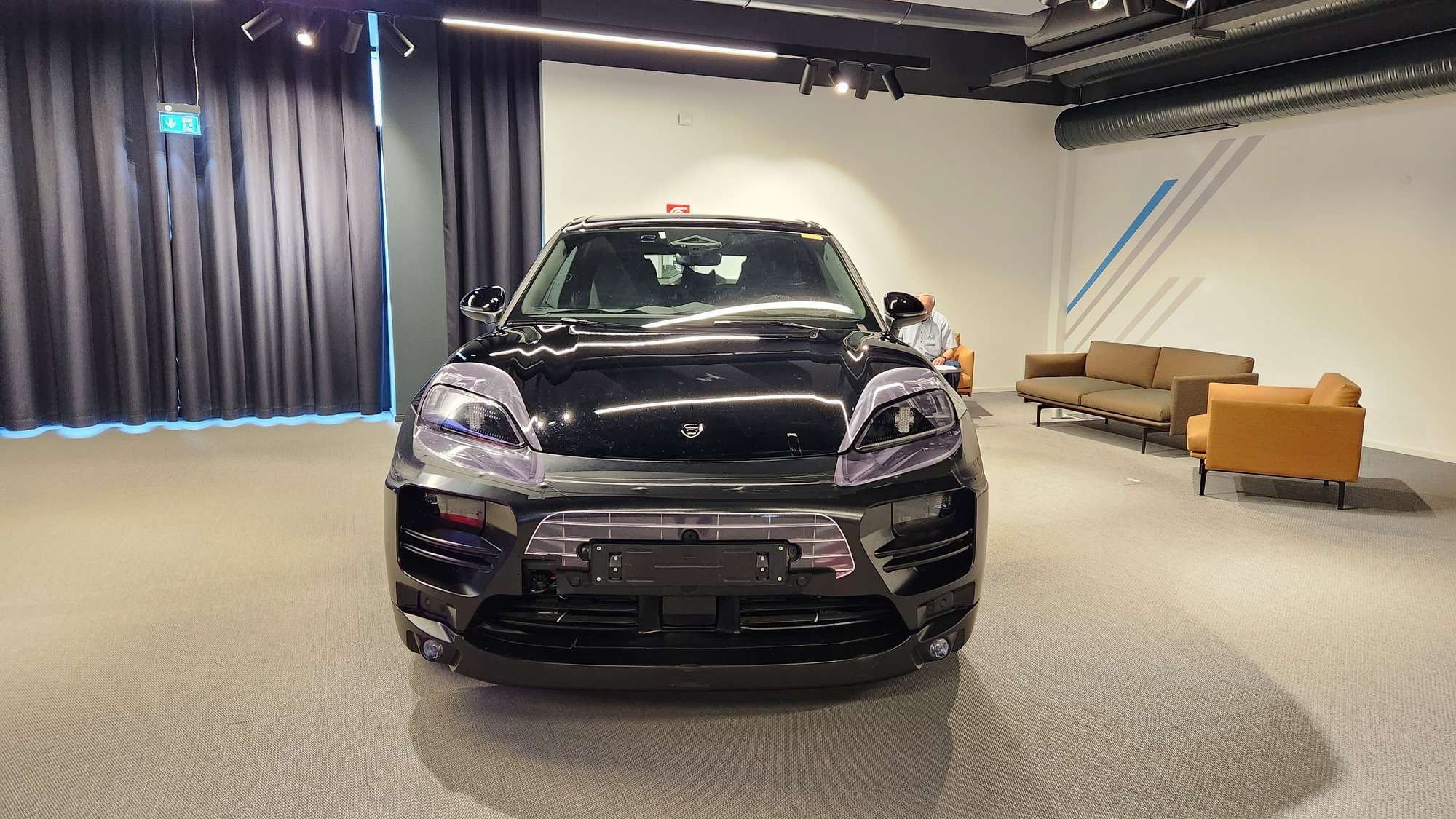 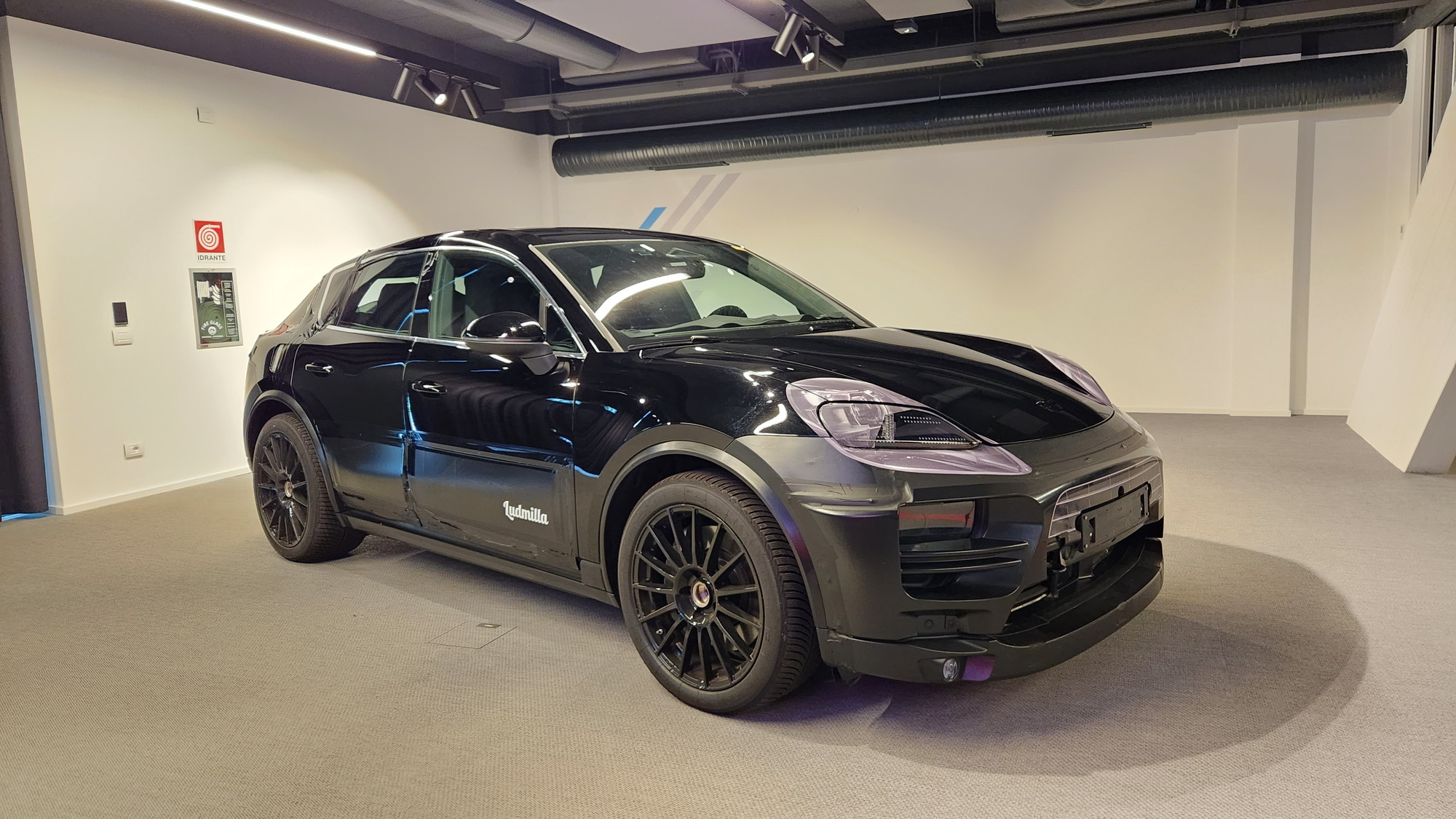 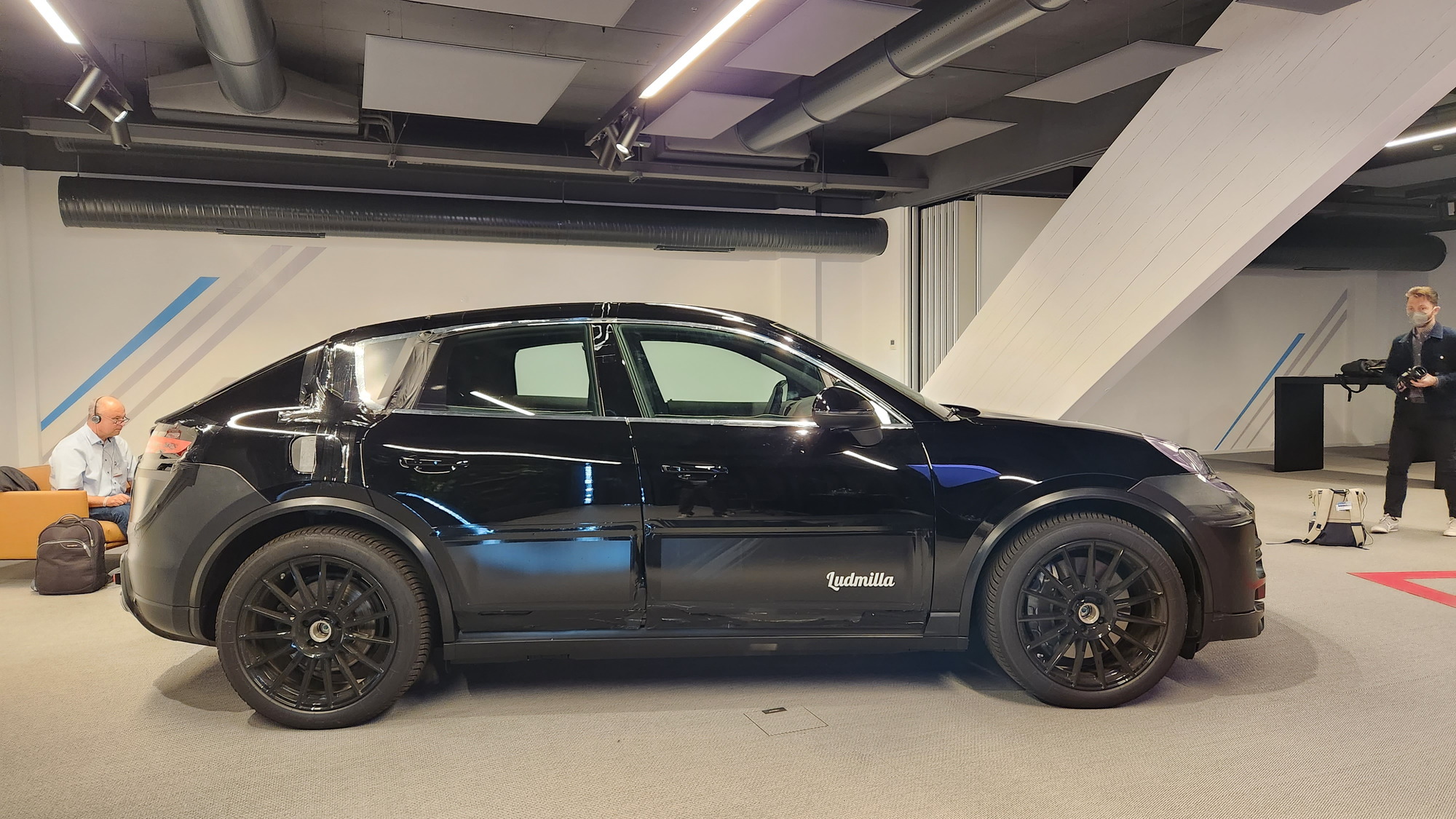 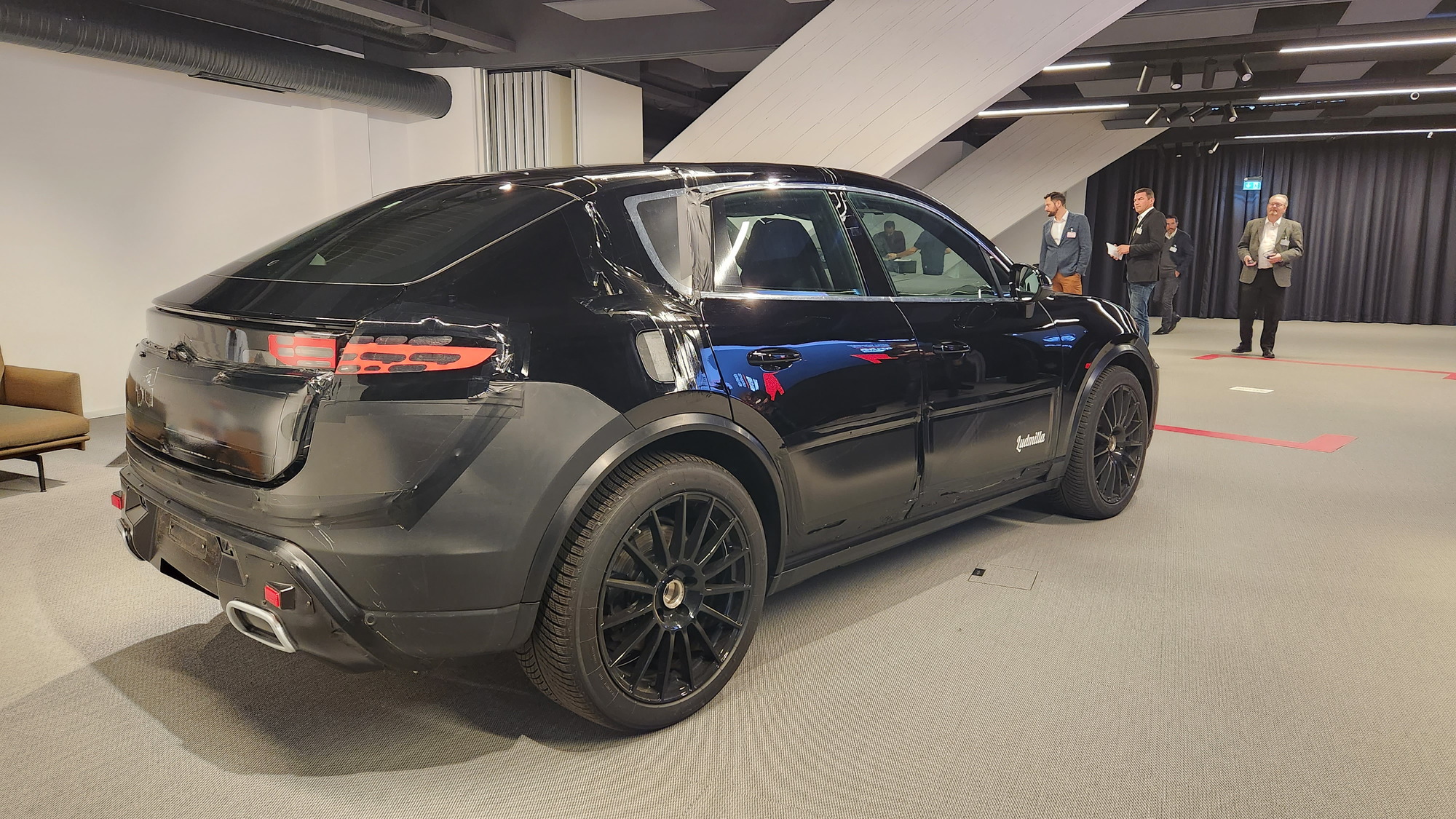 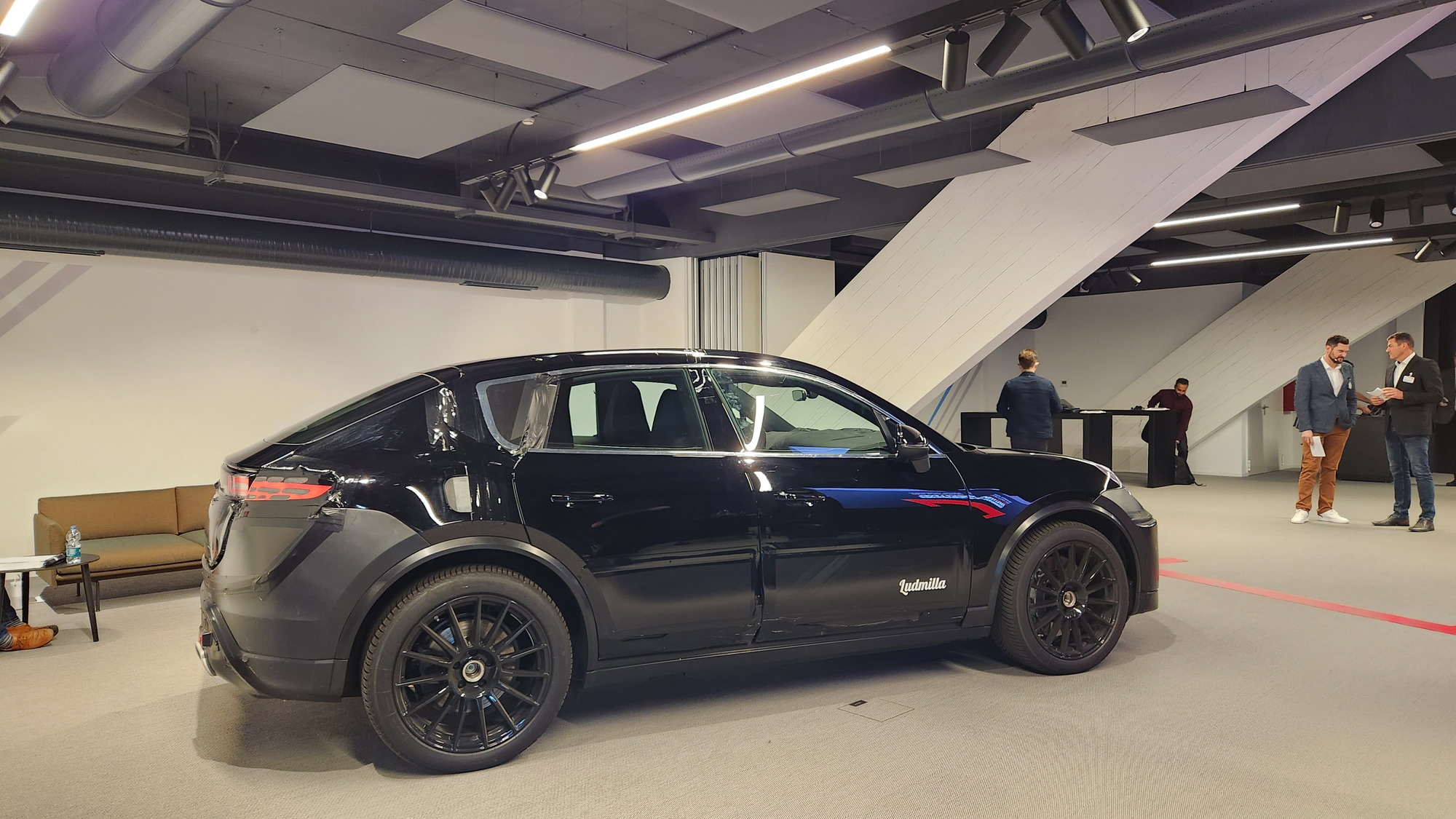 Porsche has provided fresh details on its electric Macan, which is due to go on sale in the first half of 2024.

Originally due in 2022, development delays, which Bloomberg in July reported were due to software issues, have pushed back the release on more than one occasion. A related Audi Q6 E-Tron has also been delayed.

The compact crossovers are the first vehicles being developed on the Volkswagen Group's new PPE modular EV platform. Porsche and Audi were tasked with developing the platform, which is designed for high-volume premium models. For mainstream models, VW Group brands rely on the existing MEB platform.

Unlike Porsche's J1 platform that underpins the Taycan, the PPE platform is flexible enough to spawn low- and high-riding models in multiple size categories. For the Macan, the platform will feature a 98-kwh battery pack and an electric motor driving each axle. Green Car Reports has learned that at least one grade will deliver a combined output of more than 603 hp and 740 lb-ft of torque.

The battery will run at 800-volts, enabling high-speed charging. Using a 350-kw charge point, Porsche has hinted that 60 miles can be added in four minutes and close to 250 miles in less than 20 minutes. The automaker has also demonstrated 450-kw charging, in which 60 miles can be added in just three minutes, but 450-kw charging is all but unknown in the U.S. As for range, a Porsche exec told Green Car Reports to expect “a lot more than the Taycan.” EPA-rated range in Porsche's electric sedan currently tops out at 242 miles.

Green Car Reports has also learned that top-end Macan EVs will have a fully variable rear differential and an electronically controlled rear differential lock, which Porsche is calling the Performance Rear Axle. The rear motor will be mounted slightly behind the rear axle to make space for gearing and a slight rear bias when it comes to weight distribution, which will be 48:52 front to rear. Porsche has also revealed that it will use silicon carbide for the inverter, which reduces electrical losses and offers power switching at higher frequencies.