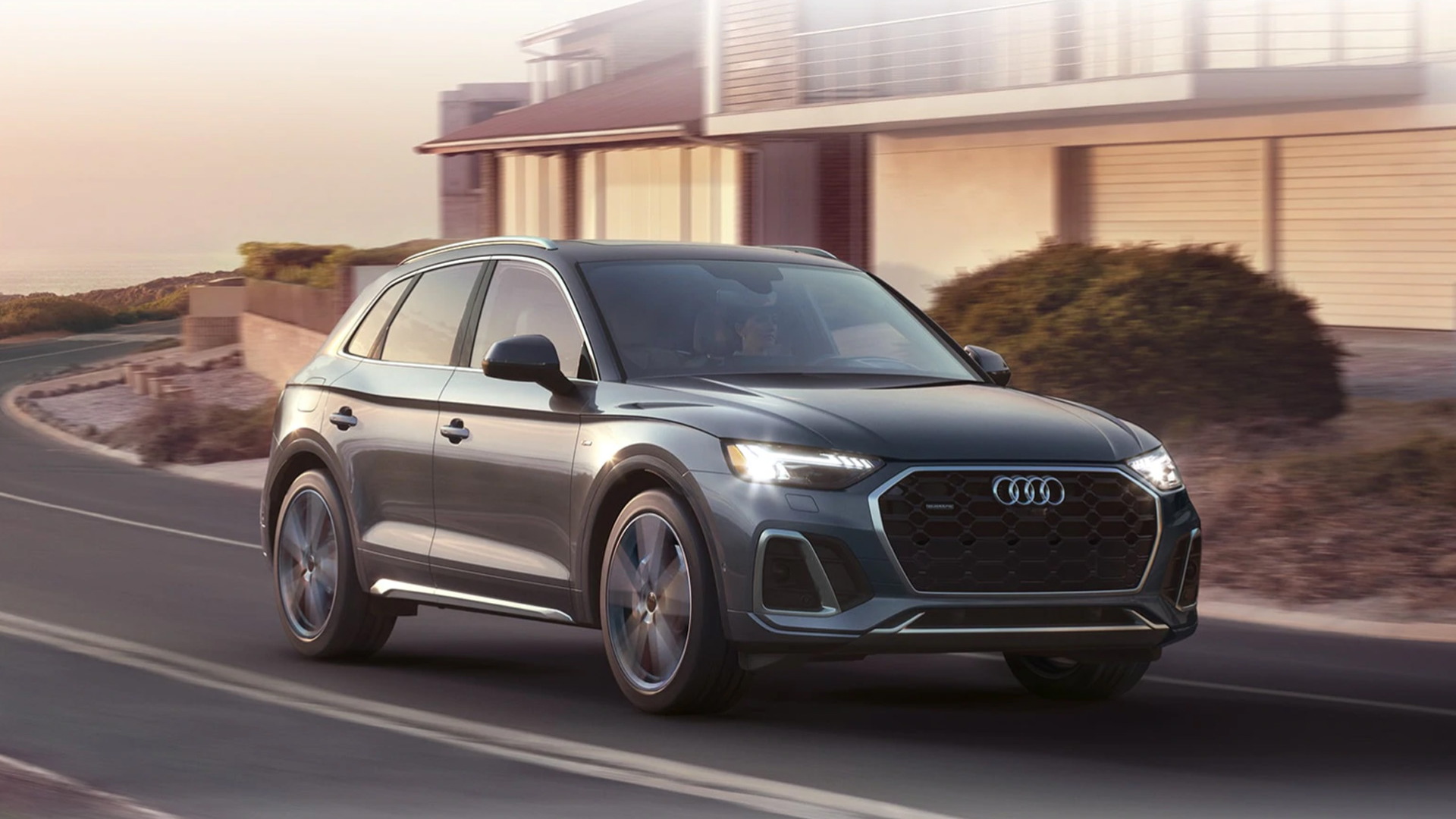 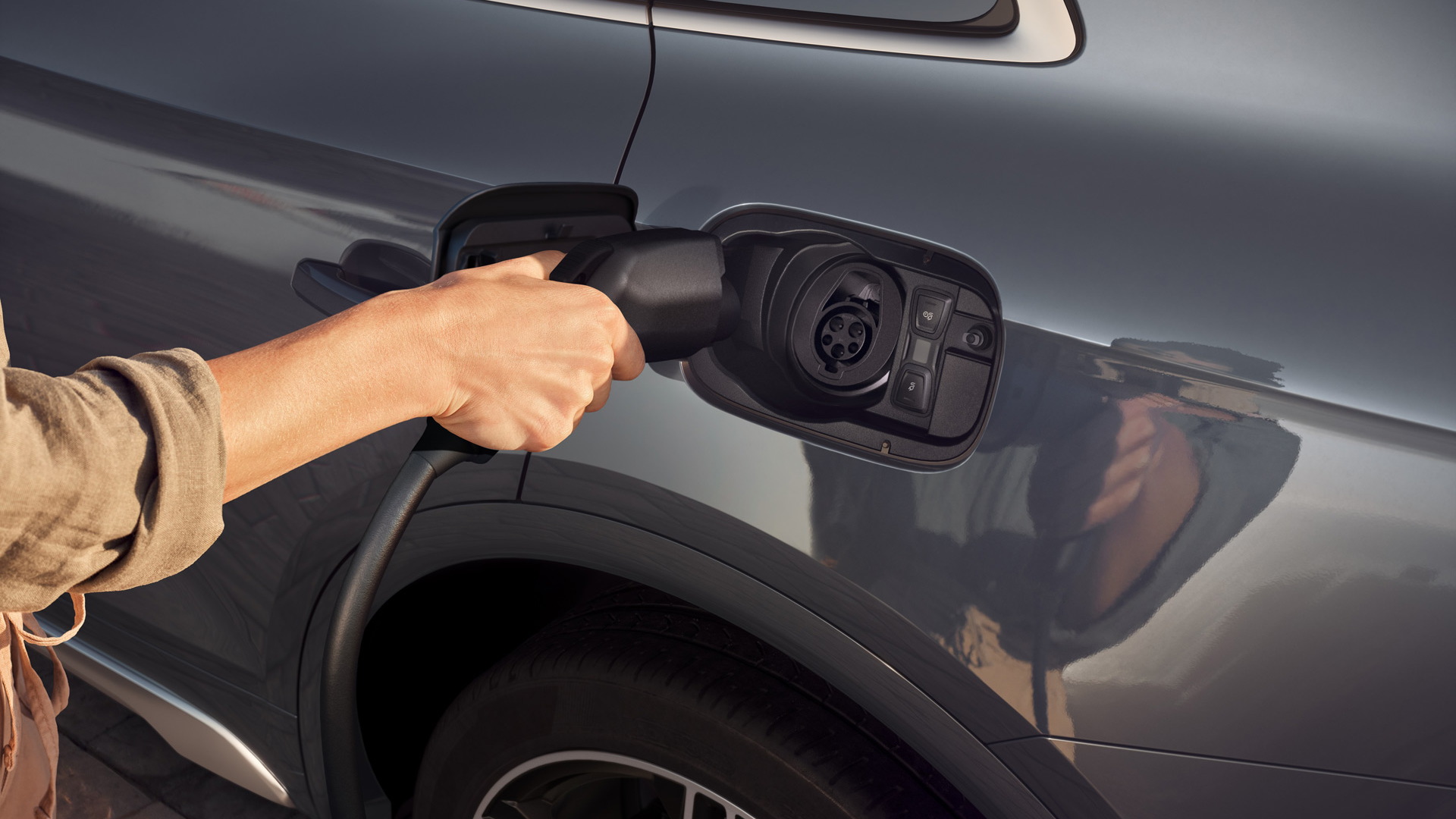 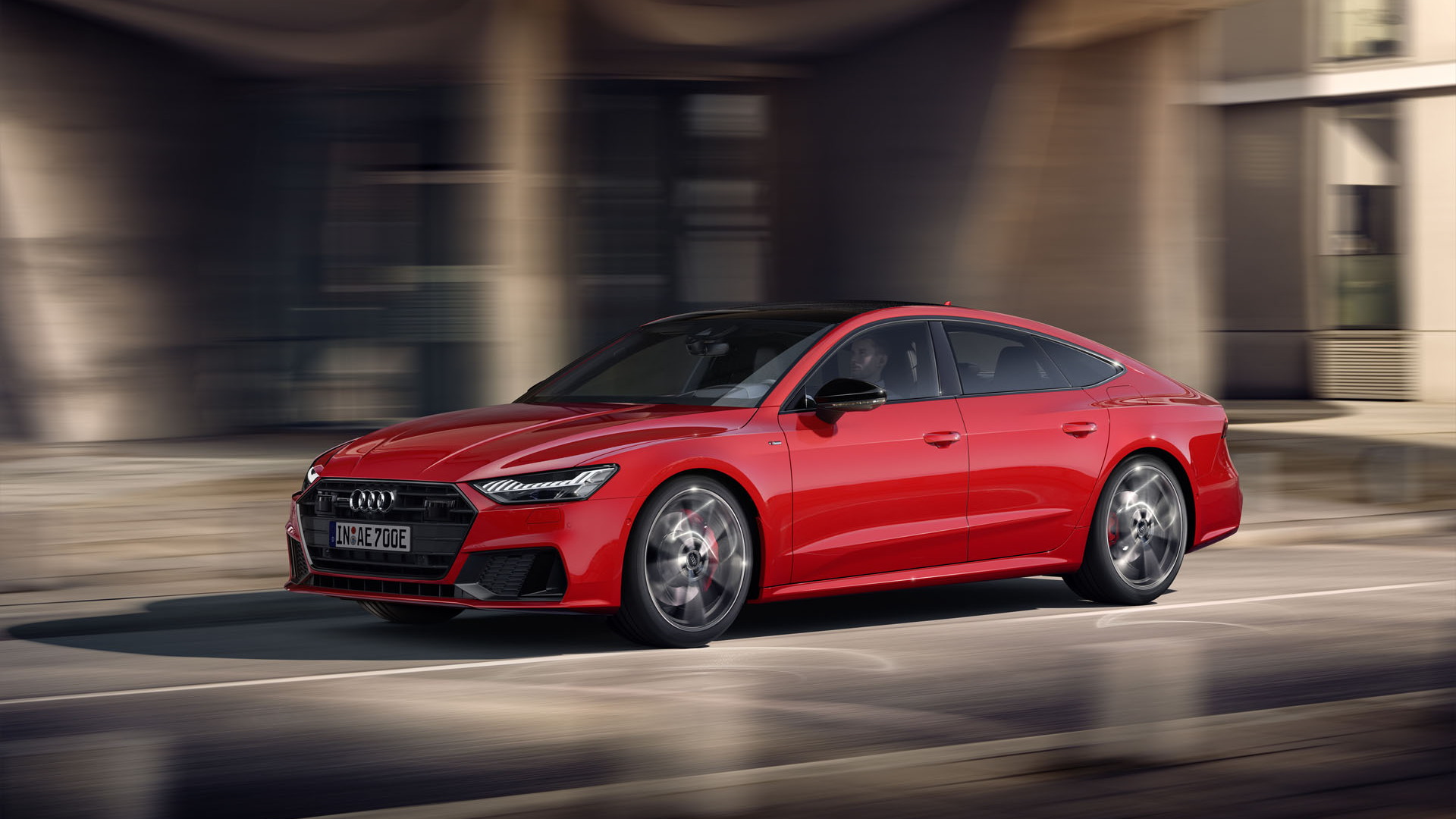 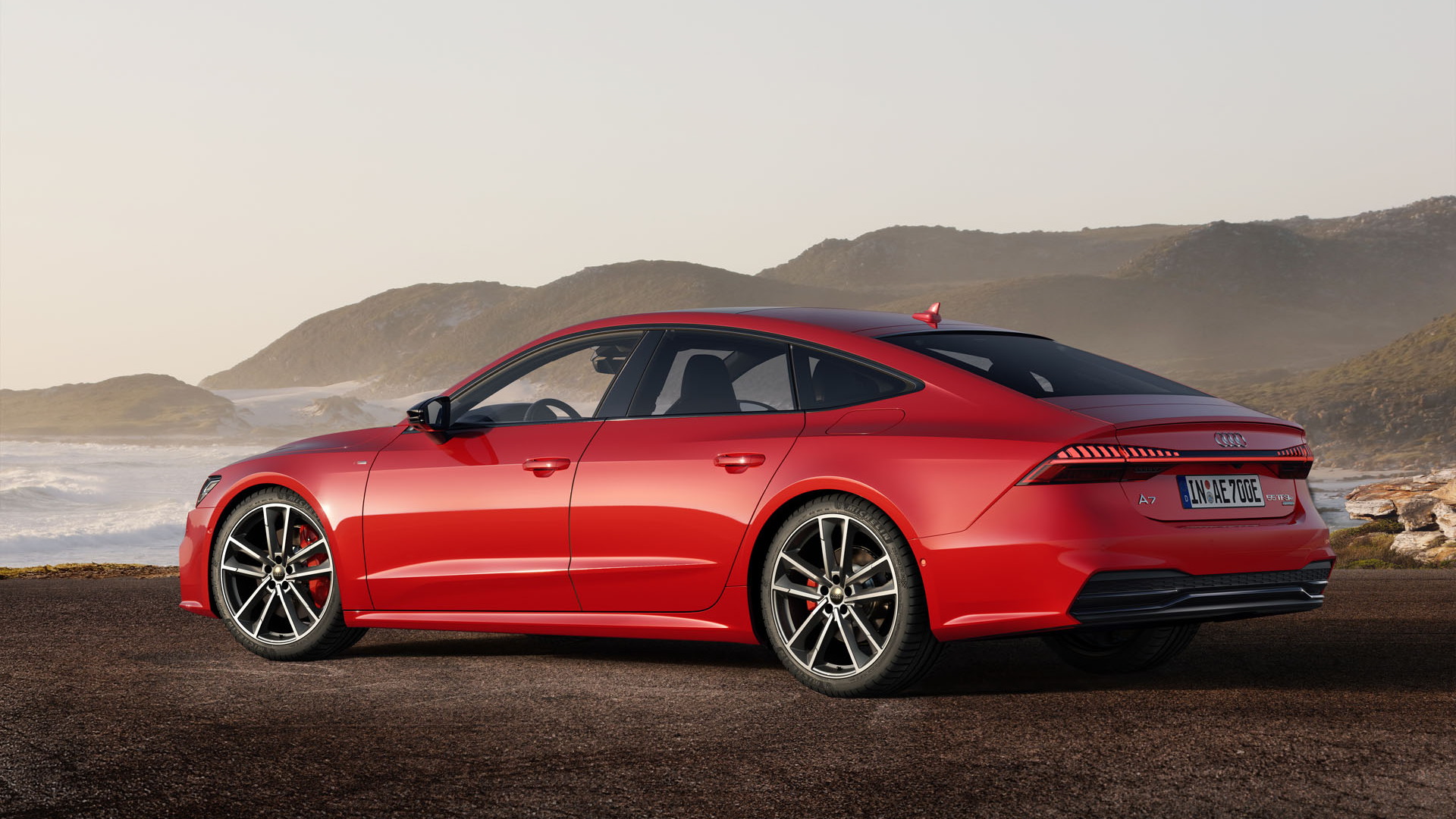 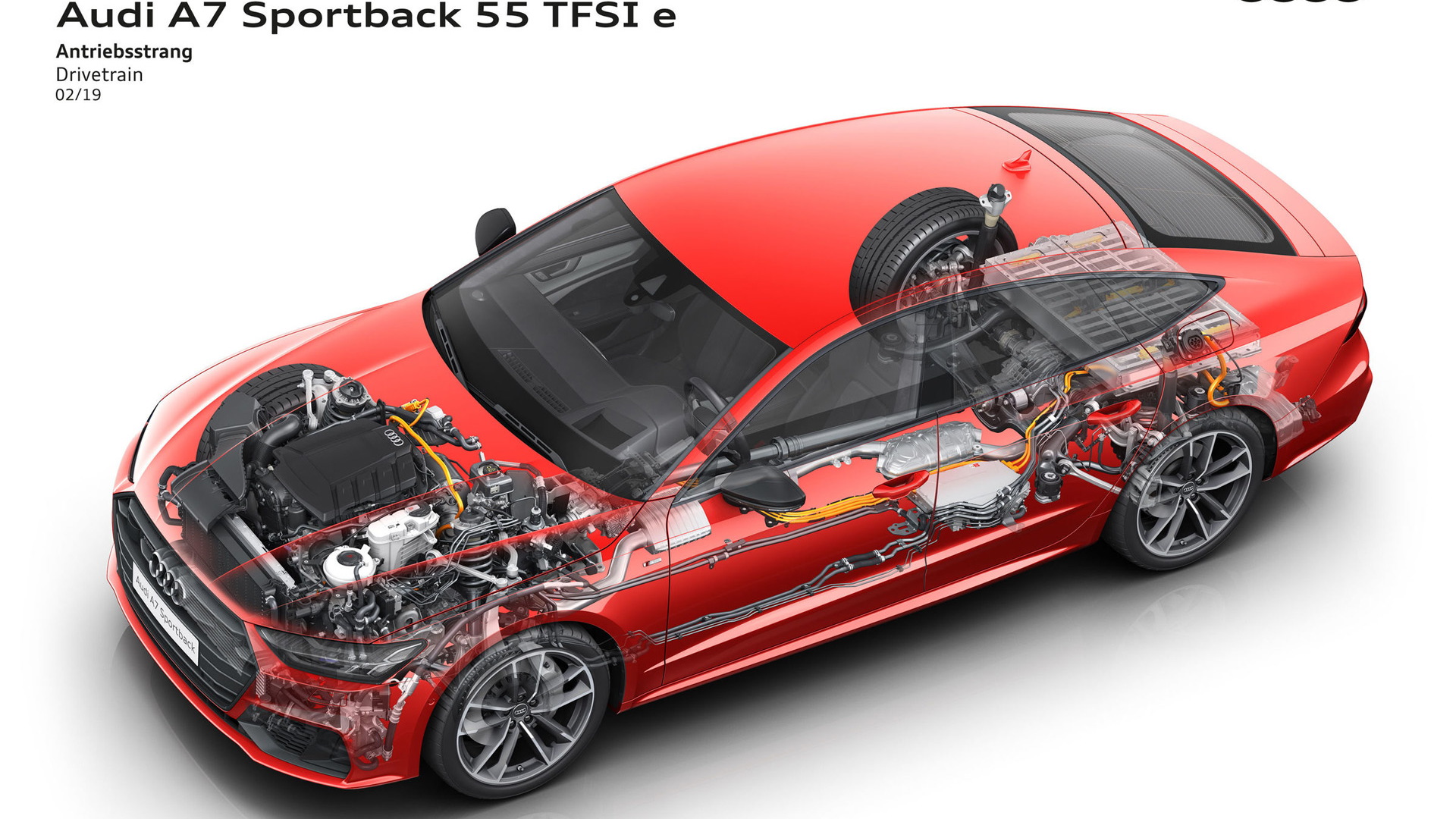 Audi on Tuesday announced a bigger battery for plug-in hybrid versions of its A6, A7 and Q5.

The trio receive a new 17.9-kilowatt-hour battery instead of their previous 14.1-kwh unit. The new battery is the same unit offered in plug-in hybrid versions of the Cayenne and Panamera from fellow Volkswagen Group brand Porsche.

Timing for the United States hasn't been announced but we should see the new battery introduced here shortly as it's already available elsewhere.

Audi doesn't offer the A6 with a plug-in hybrid option in our market but the plug-in hybrid versions of the A7 and Q5 with the 14.1-kwh battery launched for 2021 have an EPA-rated electric range of 24 and 19 miles, respectively. The 17.9-kwh battery should provide a boost to these figures.

Audi also offers a plug-in hybrid A8 with the 14.1-kwh battery here, though the big sedan hasn't been announced with the 17.9-kwh battery just yet. It's possible the automaker is waiting until the A8's facelift expected later this year.

In the A6, A7 and Q5 plug-in hybrids, a 2.0-liter turbocharged inline-4 is paired with an electric motor integrated with a 7-speed dual-clutch transmission. Depending on the market, the setup offers outputs of 295 hp (50 TFSI e) and 362 hp (55 TFSI e).