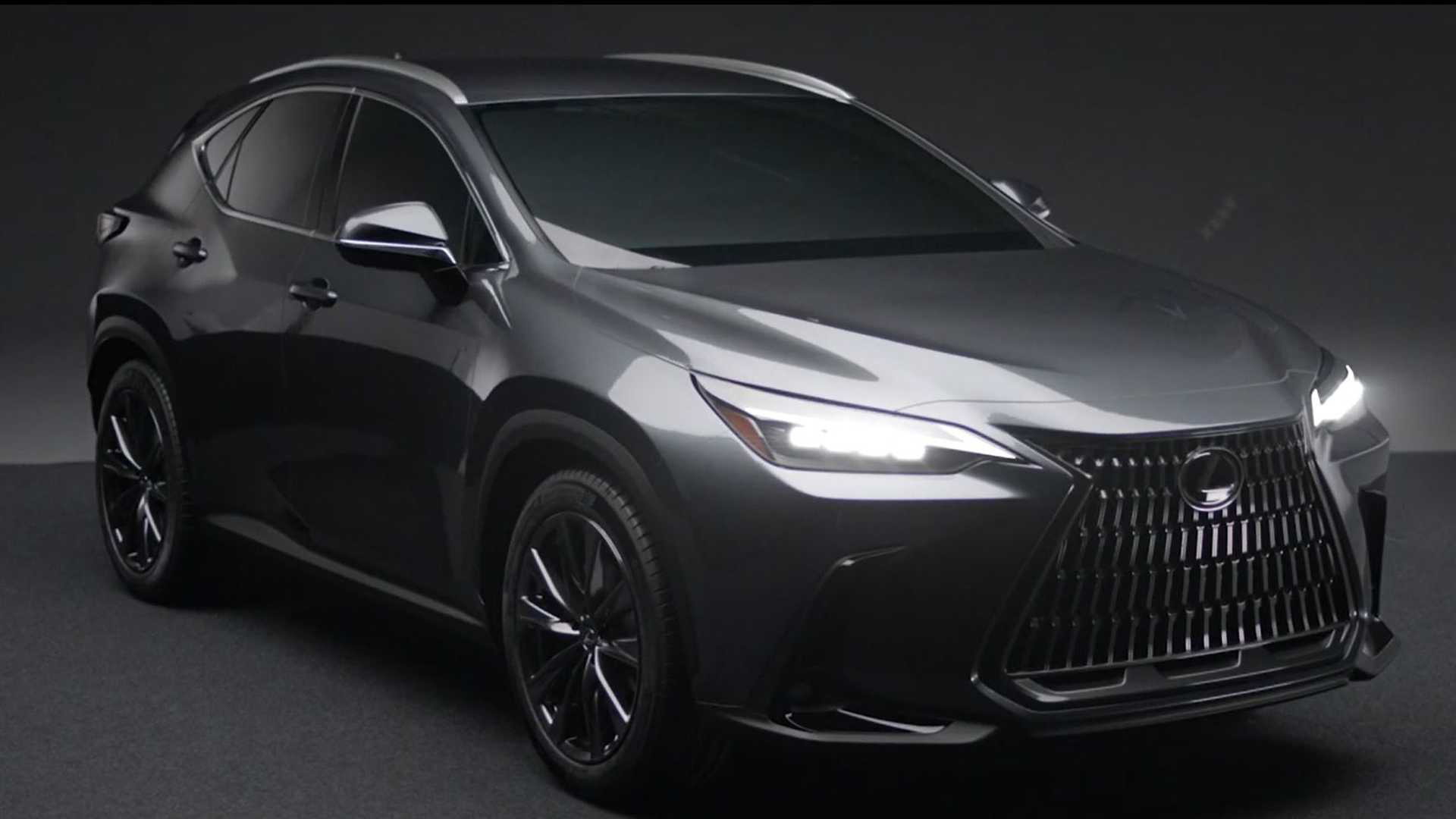 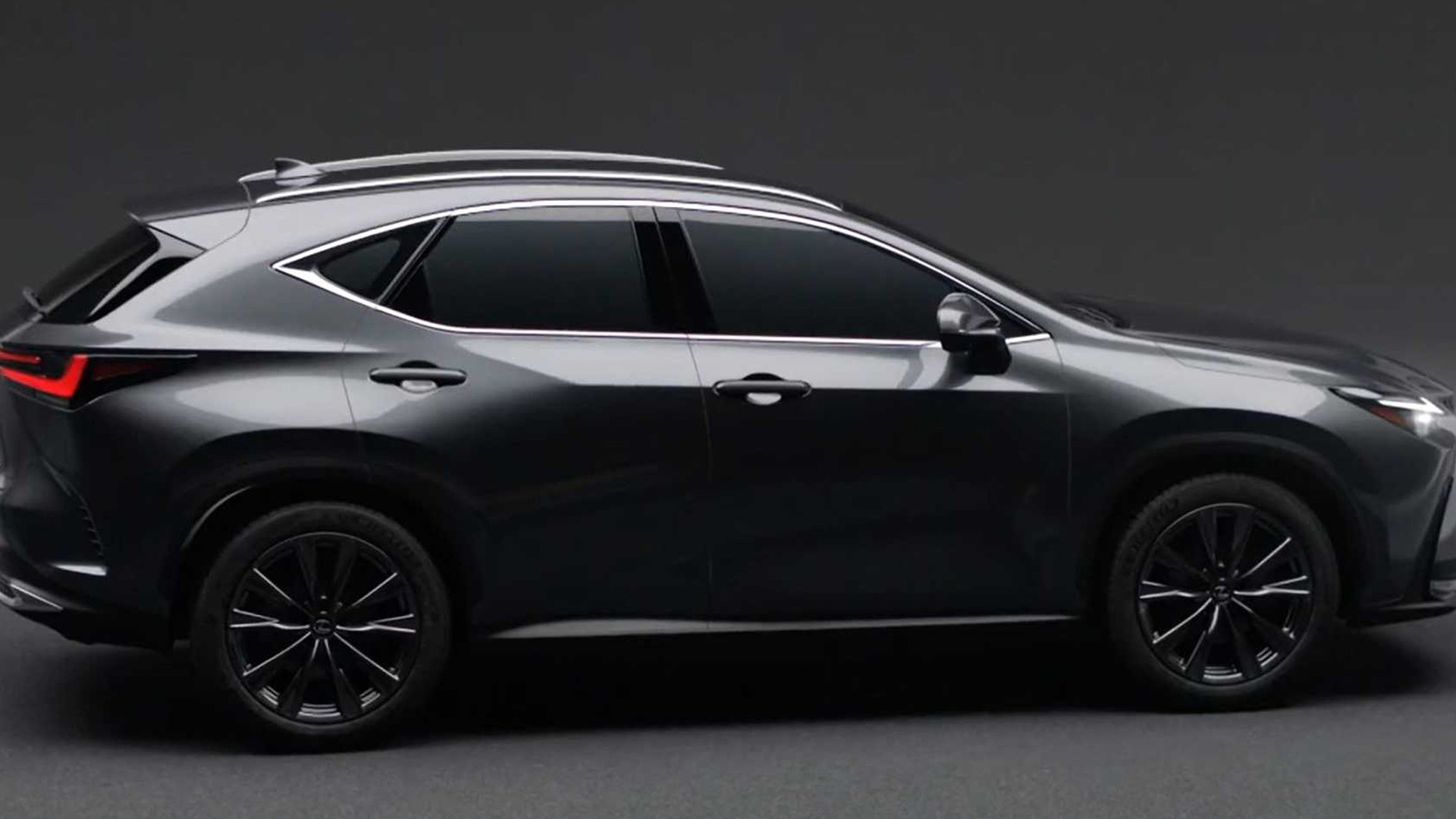 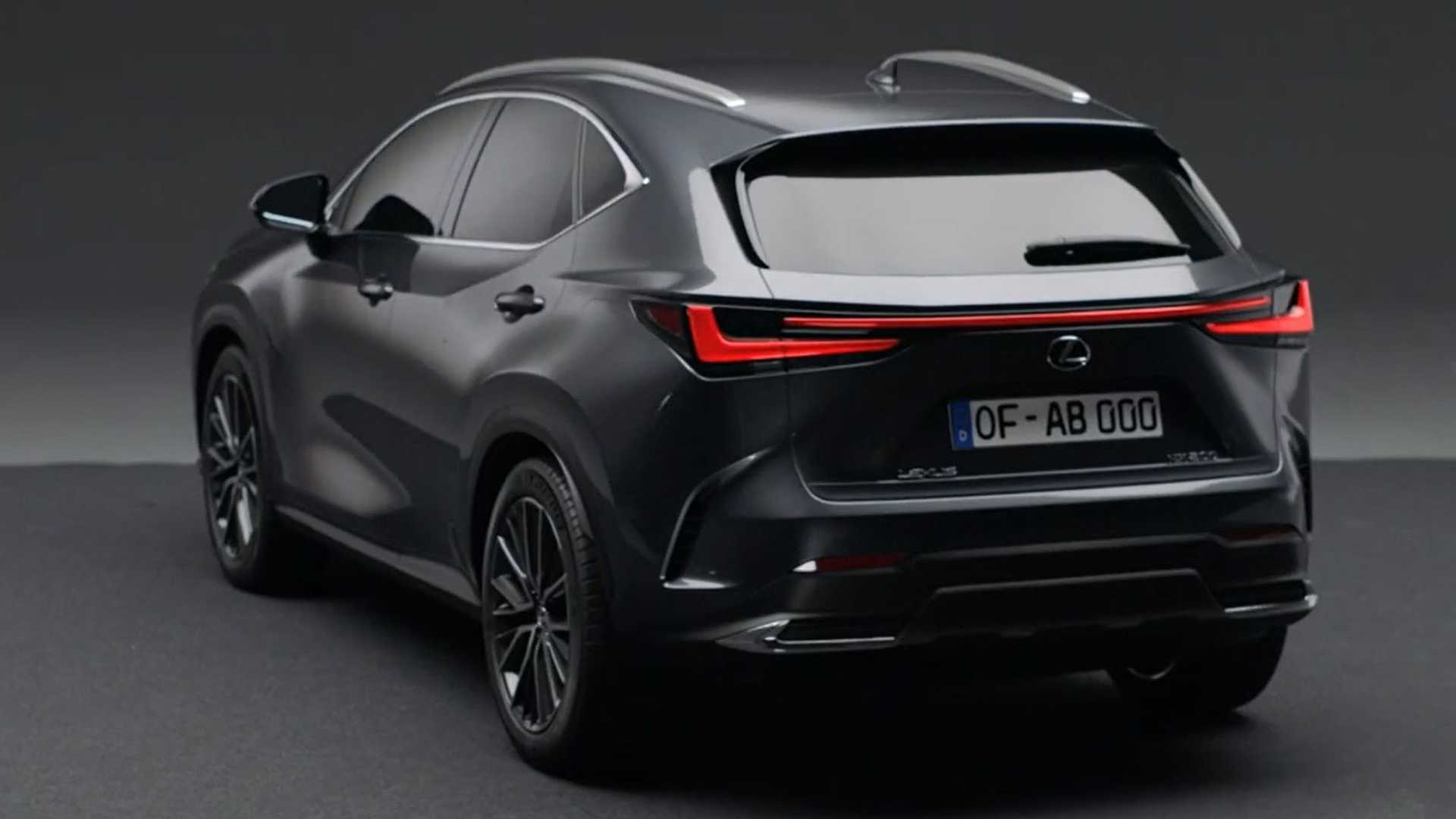 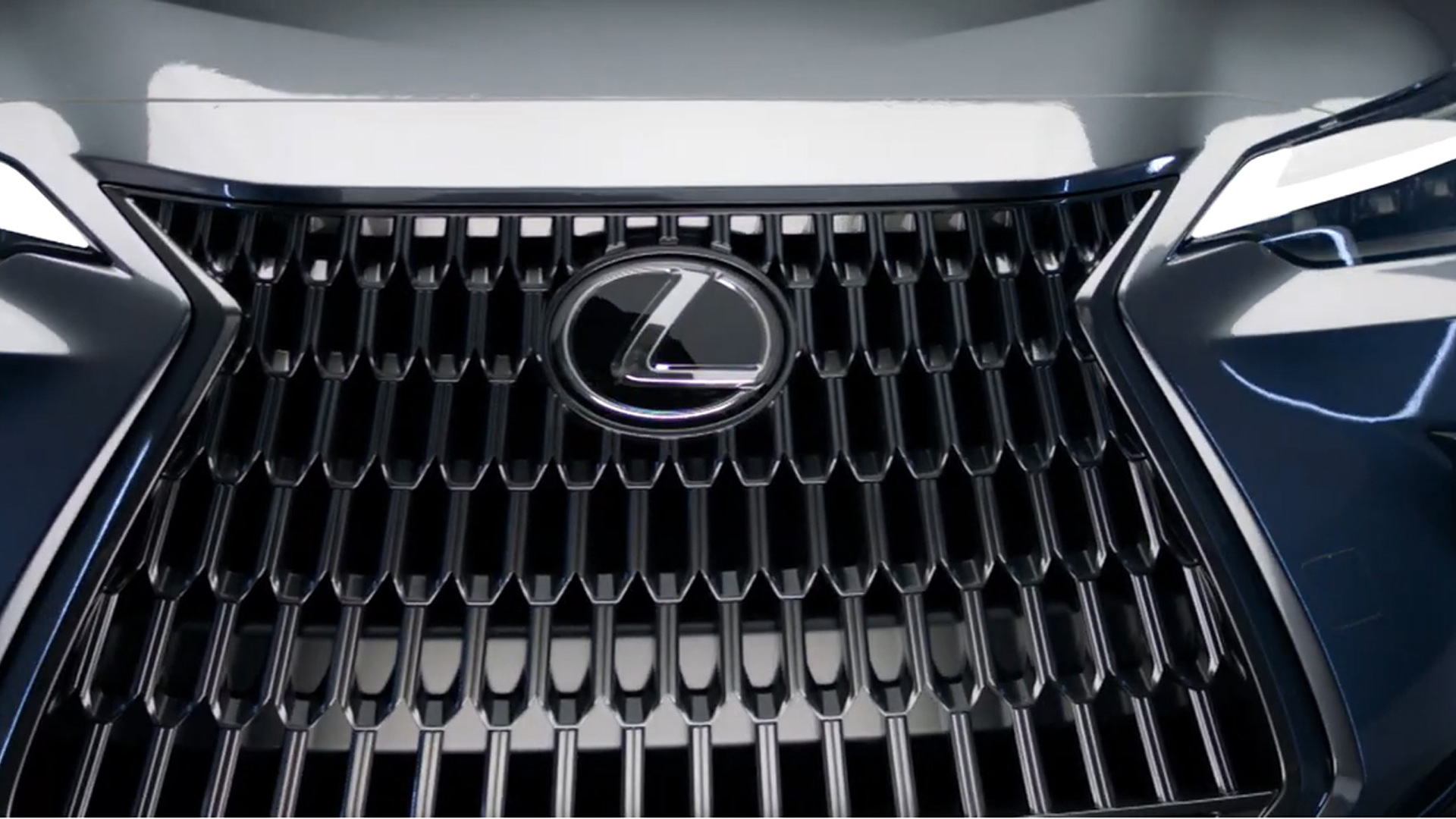 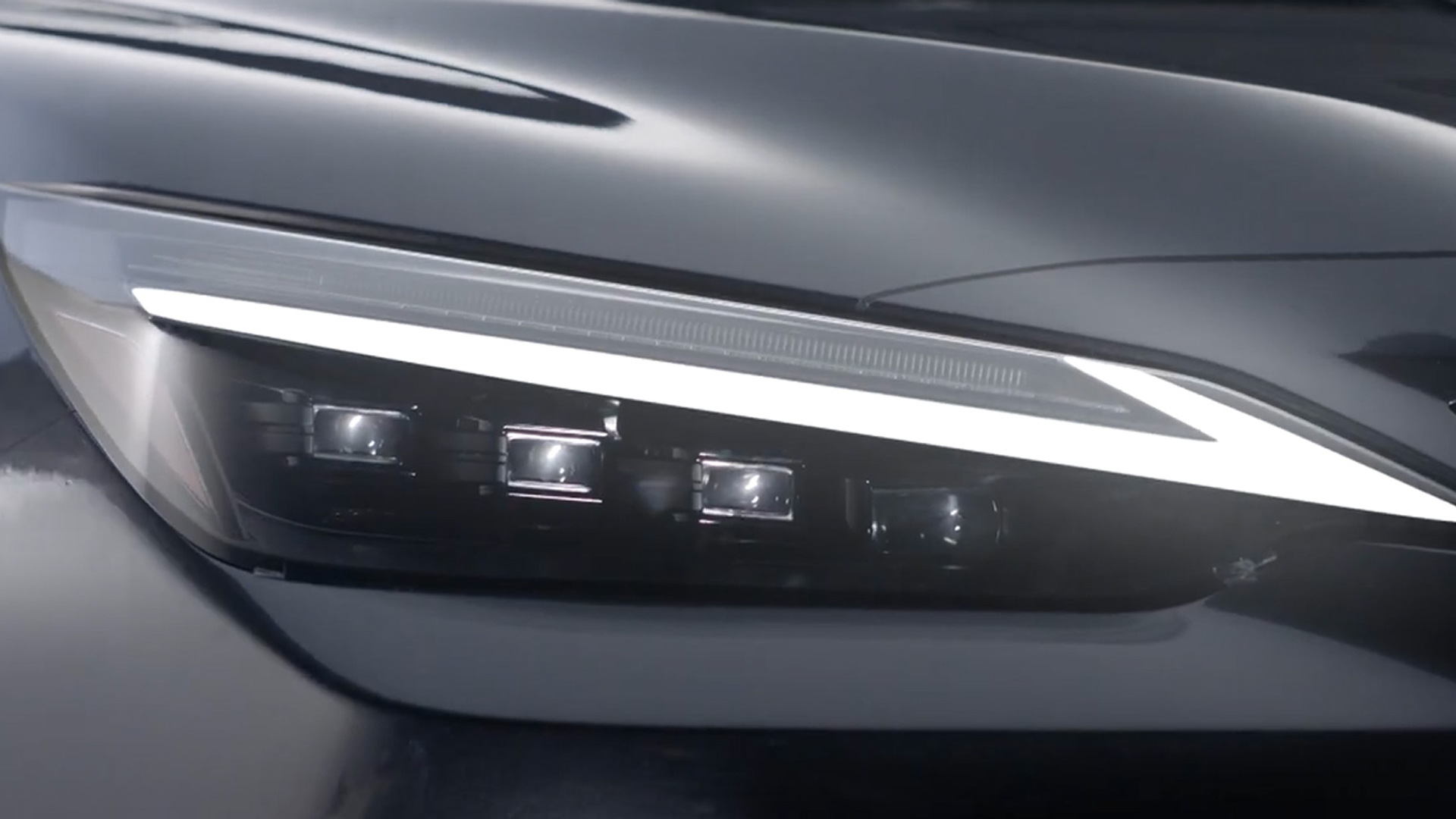 A video showing the next-generation Lexus NX has surfaced and fully reveals the compact crossover, inside and out.

The video appears to be an official Lexus production and was originally posted to YouTube but has since been removed—though not before someone posted it to rival streaming website Streamable (via Motor1), where these screenshots were taken.

The current NX arrived for 2015 and was given an update for 2018. We currently expect the new one to arrive as a 2022 model, meaning a debut is likely planned for later this year.

There's still a spindle grille up front, though there's a new pattern for it. At the rear are LED taillights that are joined by a strip running just below the rear windshield. The interior design is very modern, thanks mostly to a large infotainment screen encased in an element that also frames a digital instrument cluster.

According to the video, the redesigned NX benefits from a new platform boasting improved safety and more powerful powertrains. The platform is most likely the TNGA-K design that features in several Toyota models including the RAV4, which the new NX will likely be twinned with under the skin.

There will also be more electrified options, it seems, including 350h and 450h+ grades. The “+” indicates that the 450h+ is a plug-in hybrid, most likely the same 302-hp plug-in hybrid setup powering the RAV4 Prime.

Strangely enough, the originally NX was also leaked by Lexus, during a presentation at the 2014 Detroit auto show, so perhaps this latest leak may have been intentional. Stay tuned.