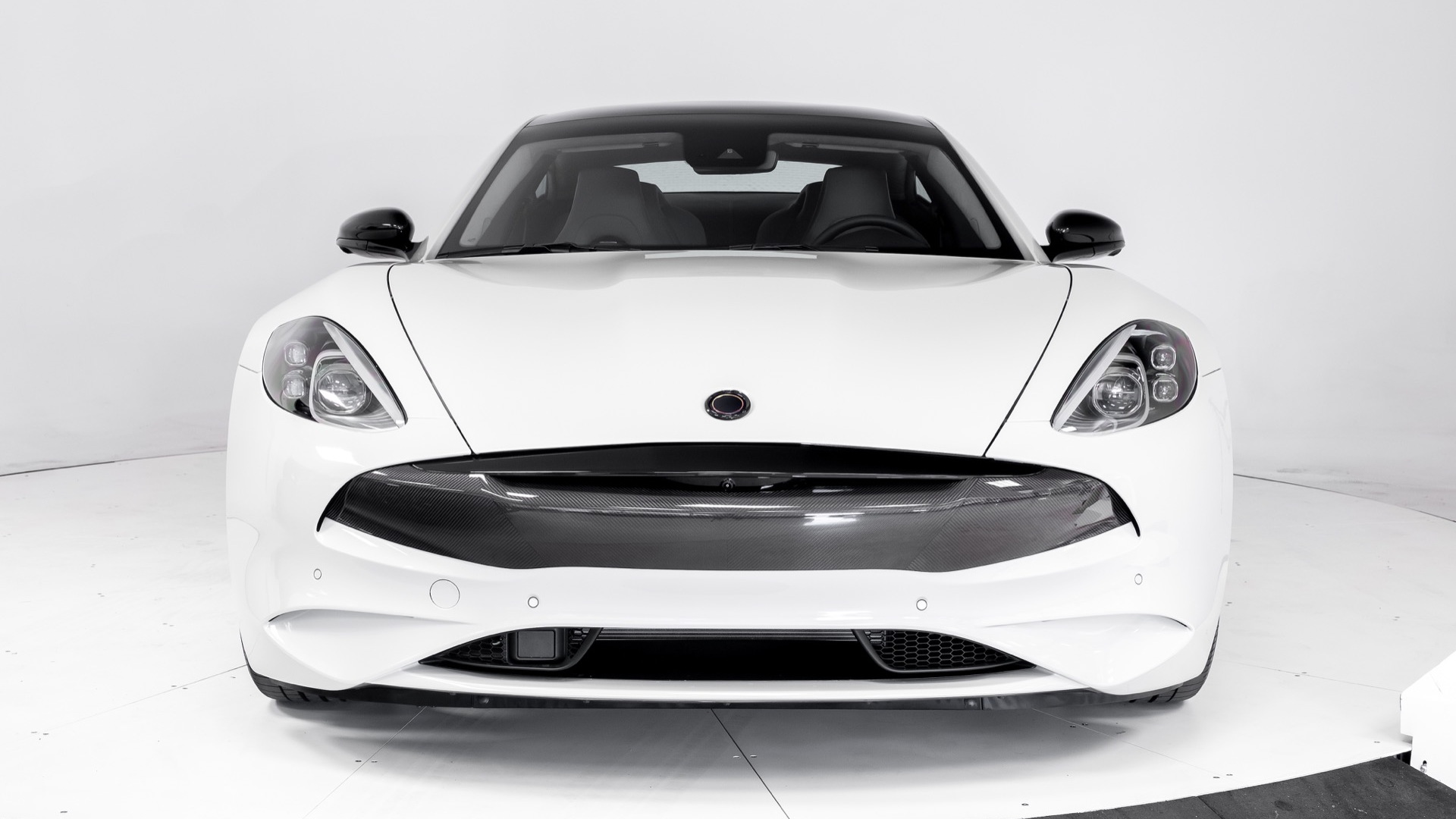 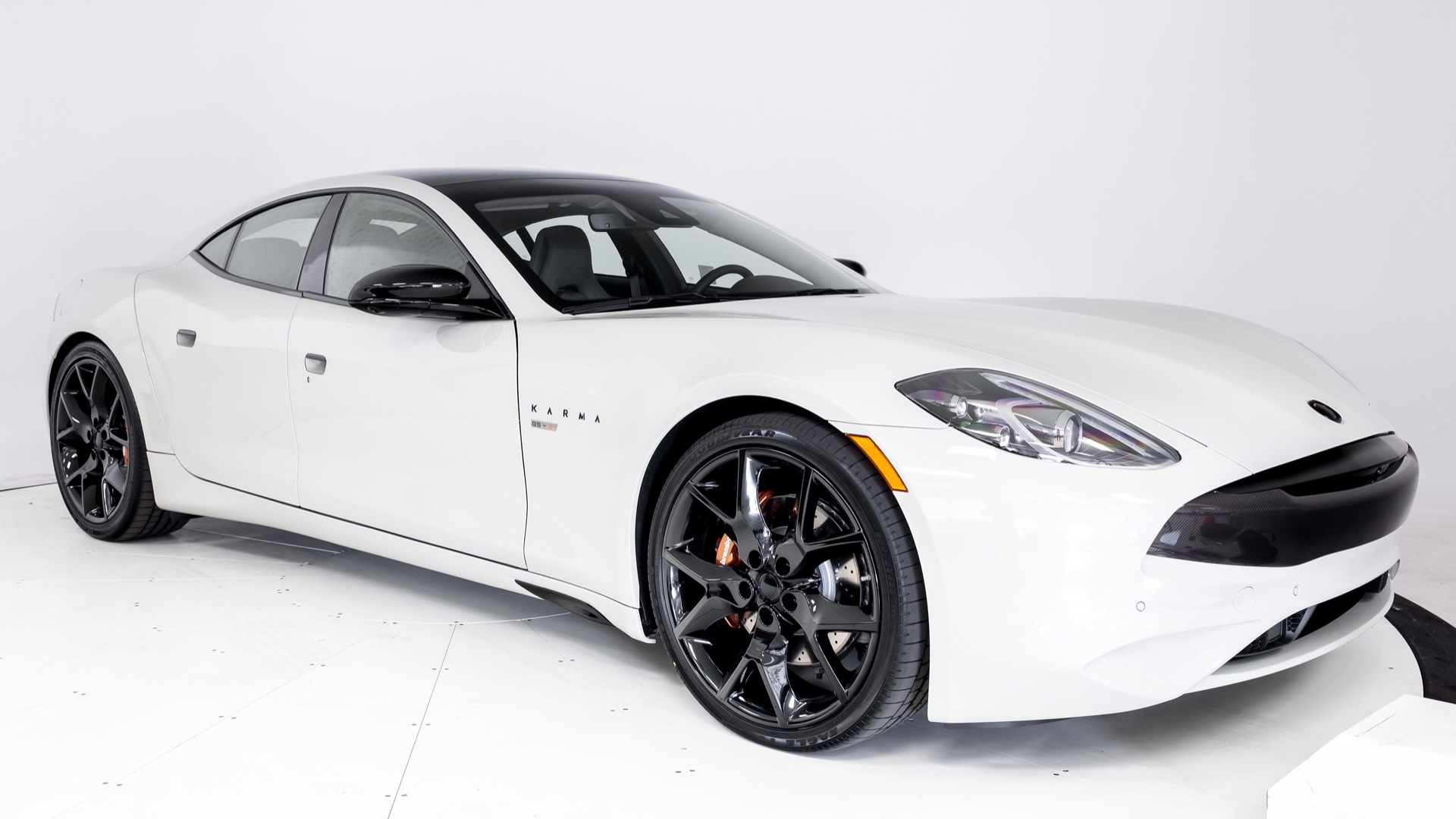 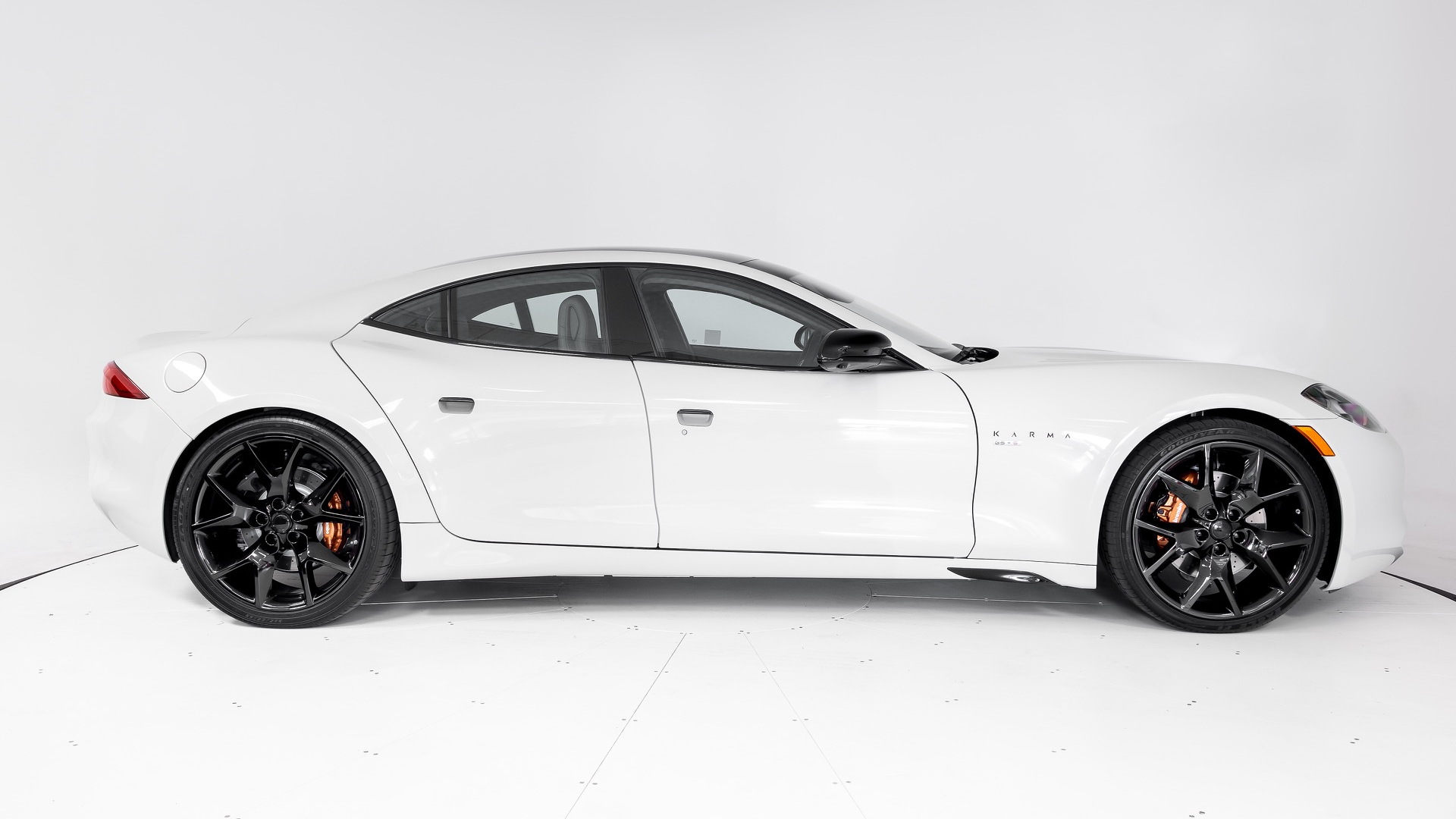 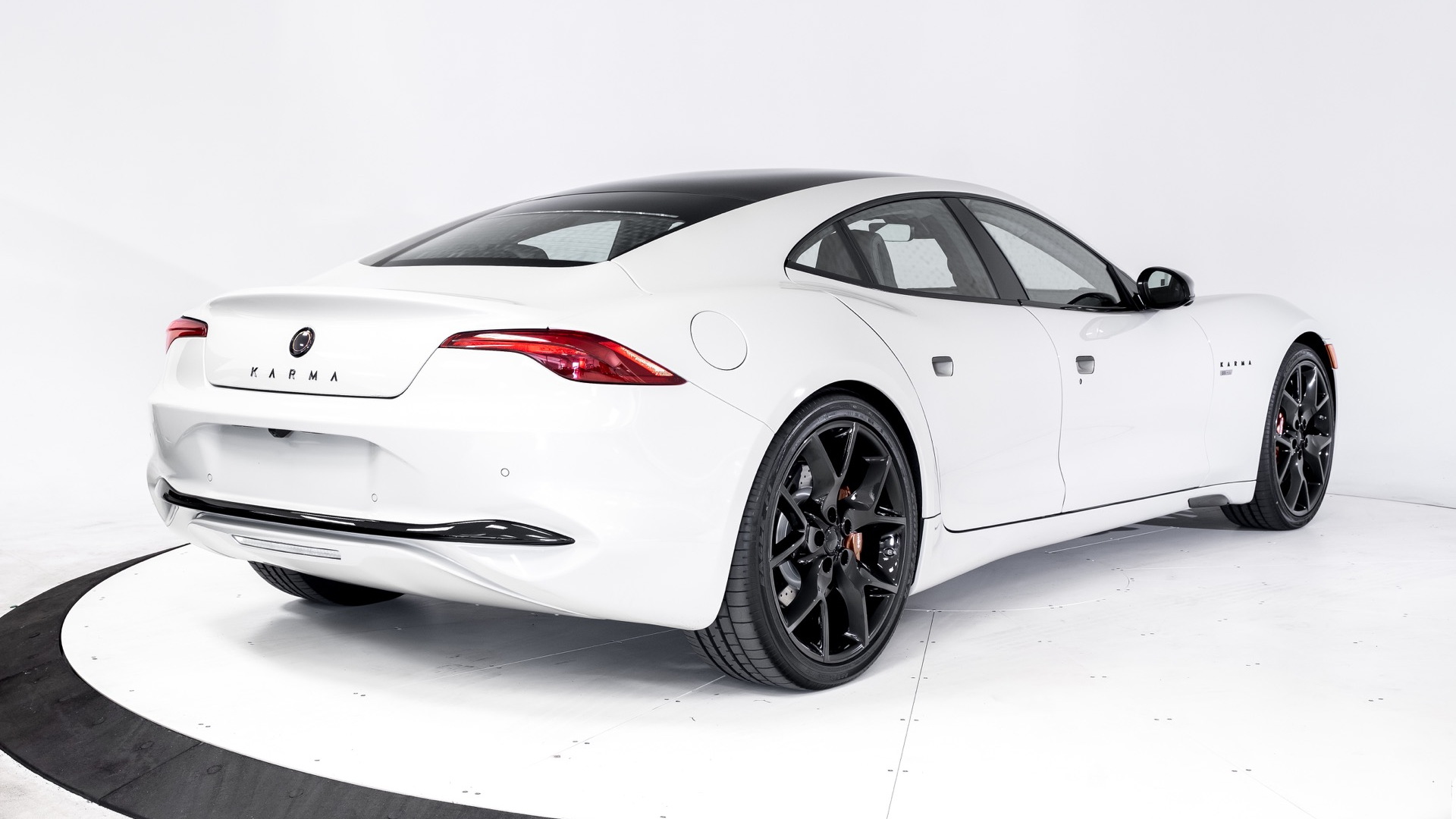 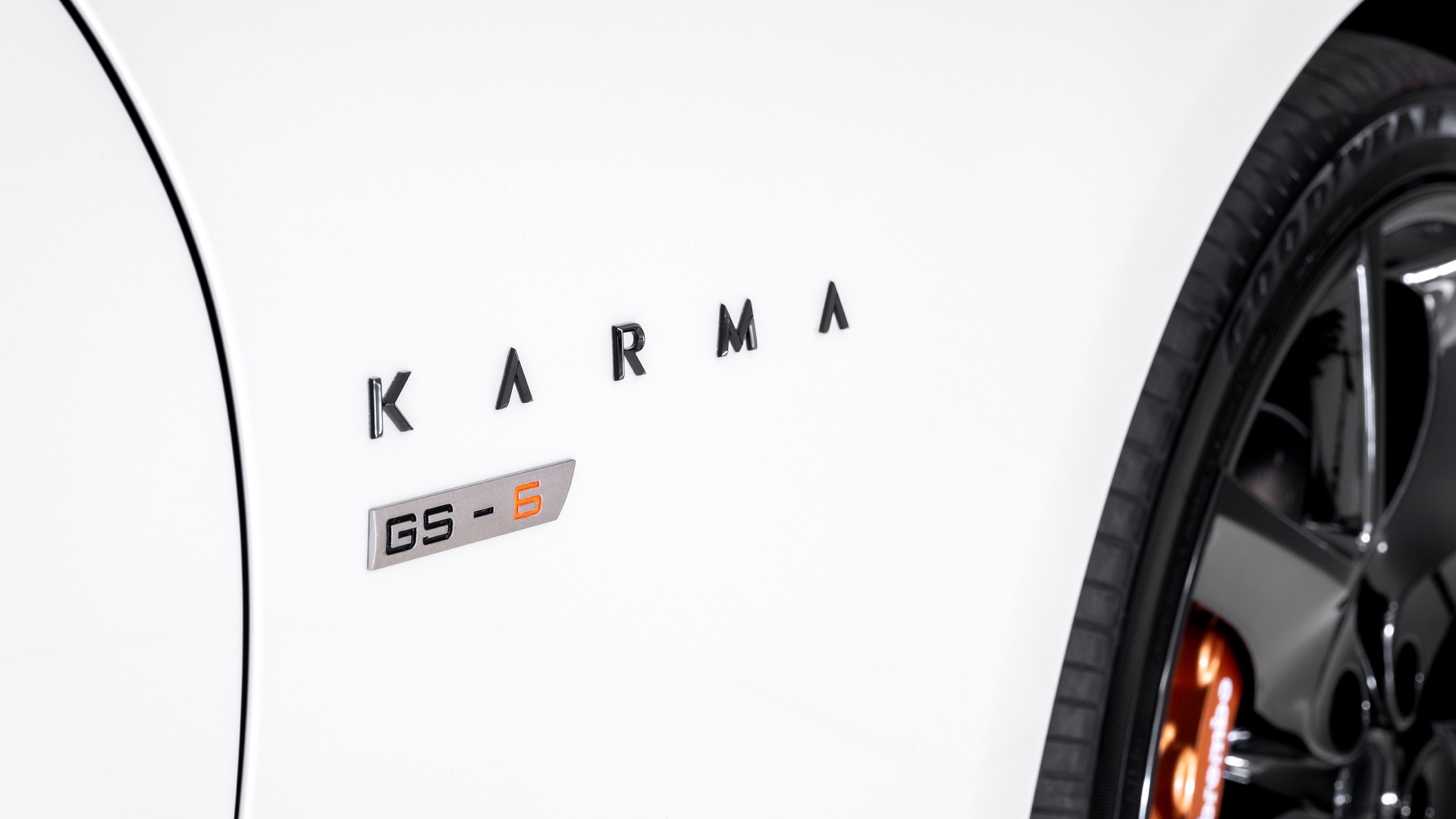 California electric-vehicle startup Karma Automotive is in the process of expanding its lineup beyond a single sedan.

This is the company born out of the remains of the original Fisker Automotive, and whose first model, the 2017 Revero, was an extended-range electric sedan whose stunning design was borrowed from the original Fisker Karma. The company has since launched updated versions of the Revero, the latest of which is a much more affordable version dubbed the “GS-6” that arrives for 2021.

The GS-6 is an extended-range electric sedan just like the previous Revero but is priced from $83,900, versus the Revero which started above $130,000. Karma said the Revero nameplate will stick around but will be reserved for more high-end models in the future.

The powertrain in the GS-6 features two electric motors at the rear axle for a combined 536 hp and 550 lb-ft of torque. There's a 28-kilowatt-hour battery that can deliver about 60 miles on a charge, and to add charge on the go the vehicle also packs a 1.5-liter turbocharged inline-3 that serves purely as a generator. It's the same engine found in the BMW i8.

Three grades will be available for the GS-6: Standard, Luxury and Sport. The Sport is expected to have a 0-60 mph time of 3.9 seconds versus about 4.5 seconds for the Standard and Luxury grades. The Sport will also come with 22-inch wheels as standard, instead of 21 inchers on the other grades, along with torque vectoring and vented brake rotors.

Later this year, Karma will add a battery-electric version dubbed the “GS-e6.” It will be priced from $79,900 and have a range approaching 300 miles on a charge, according to Karma.

And in 2022 Karma is expected to launch an SUV dubbed the “GX-1.” Like the GS-6, the GX-1 will offer buyers the choice of extended-range or battery-electric powertrains. Official patent drawings alleged to be for the GX-1 that were dug up by Motor Trend hint at a design blending elements from the Aston Martin DBX, Maserati Levante and Porsche Cayenne.

Karma currently handles all production at a plant in Moreno Valley. The plant has a capacity of about 15,000 vehicles per year. As volumes grow, Karma will look to build a second plant. The company is currently investigating locations in China, Europe and Vietnam but is yet to make a decision.