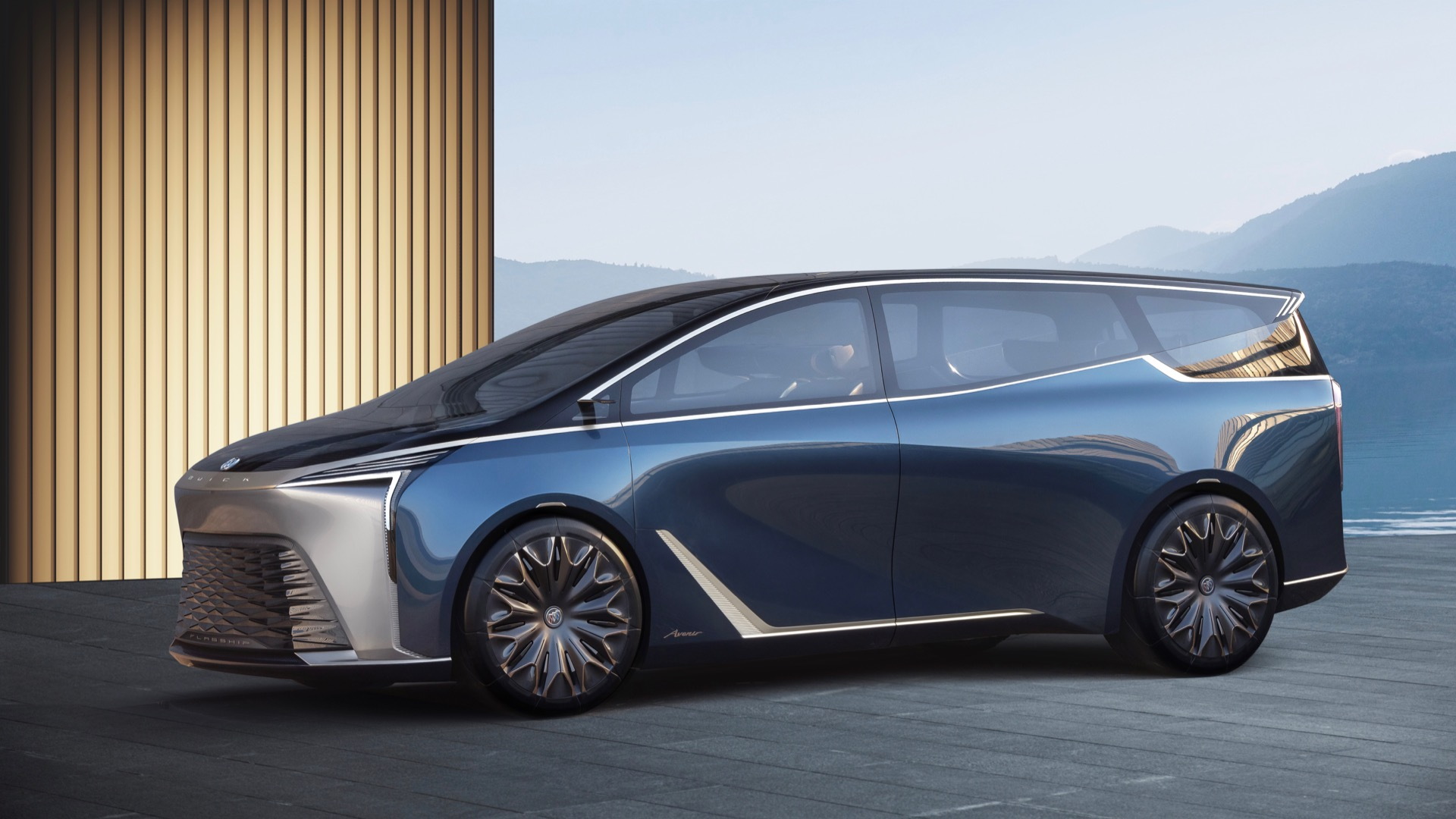 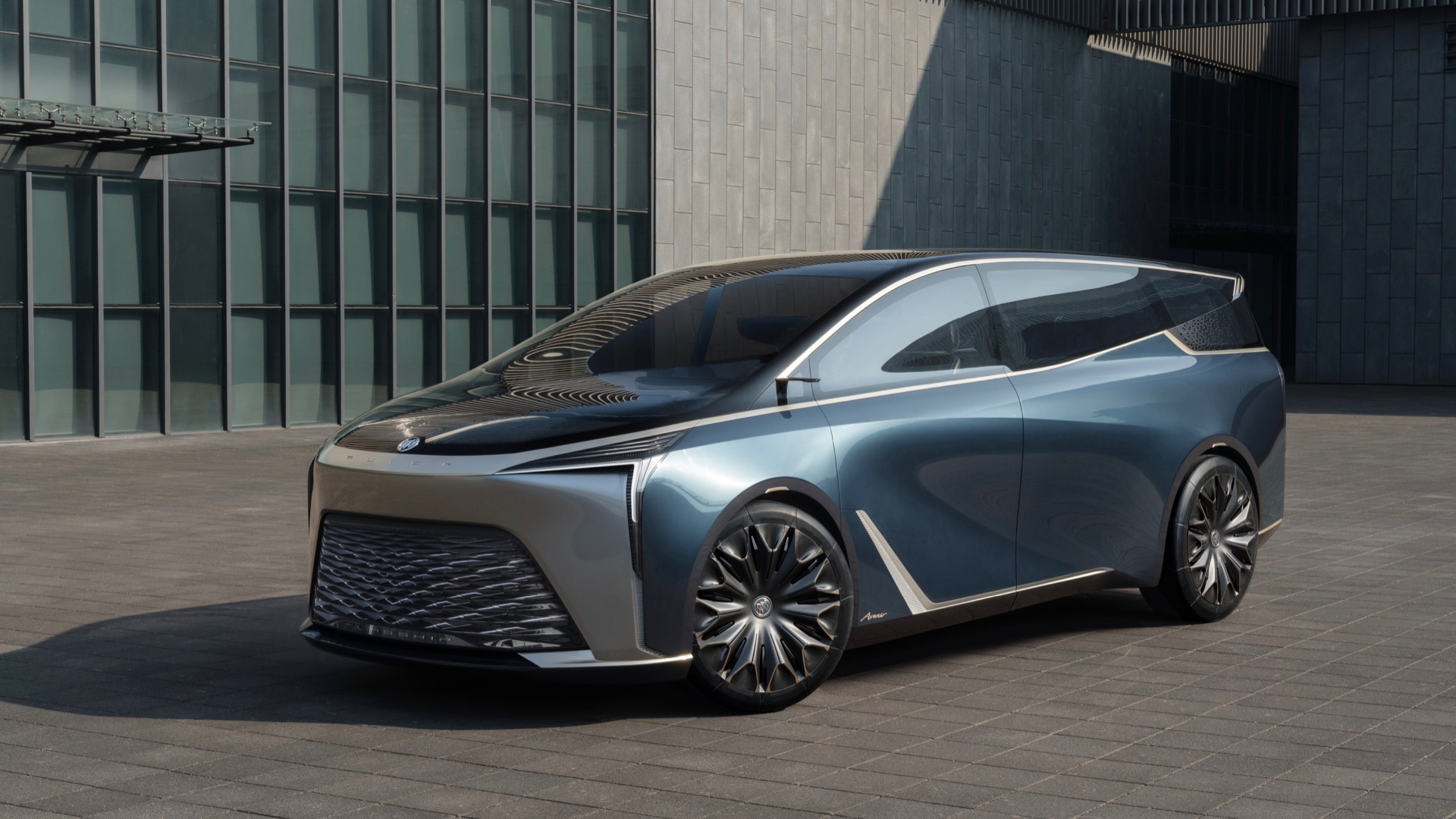 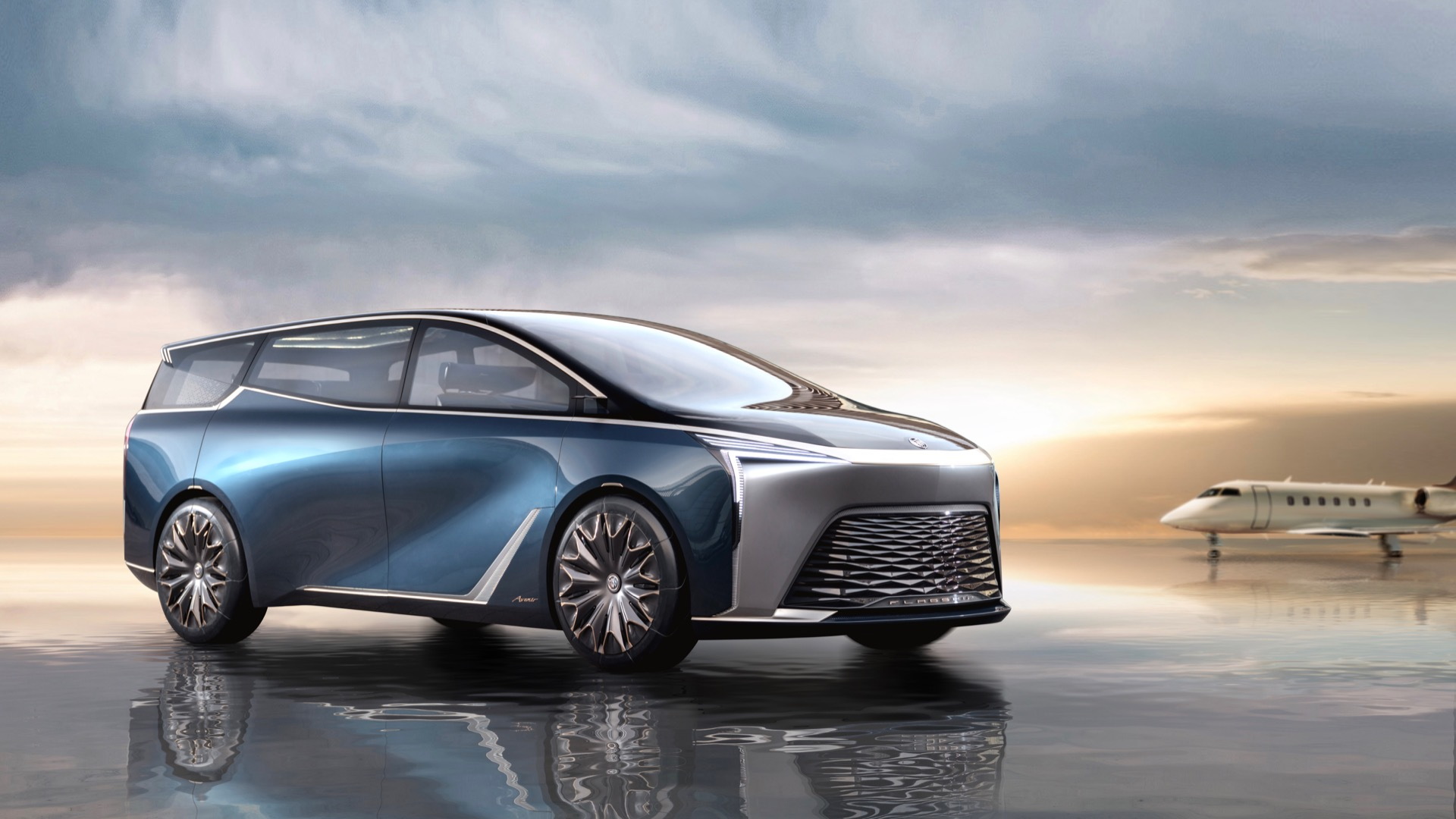 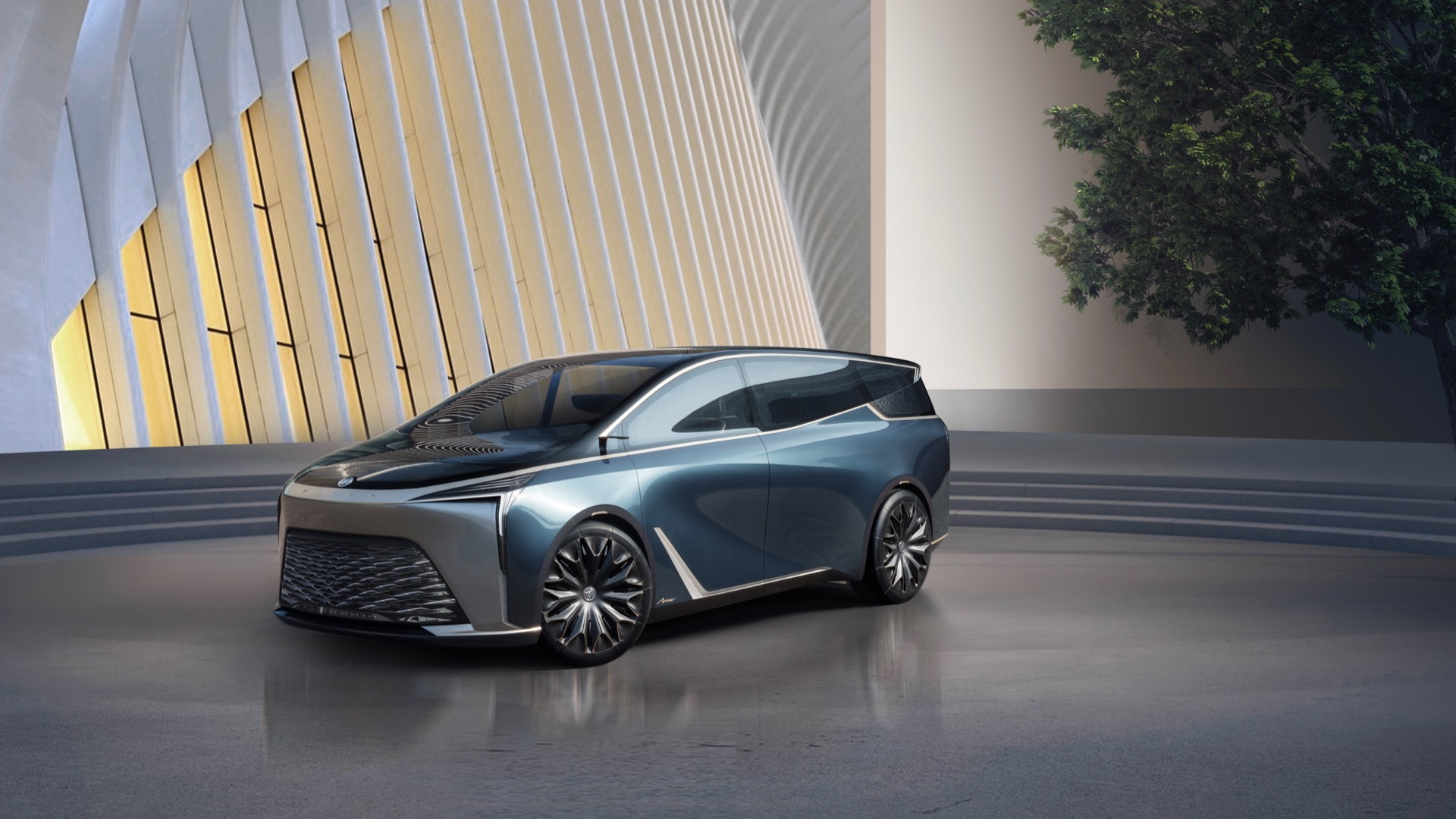 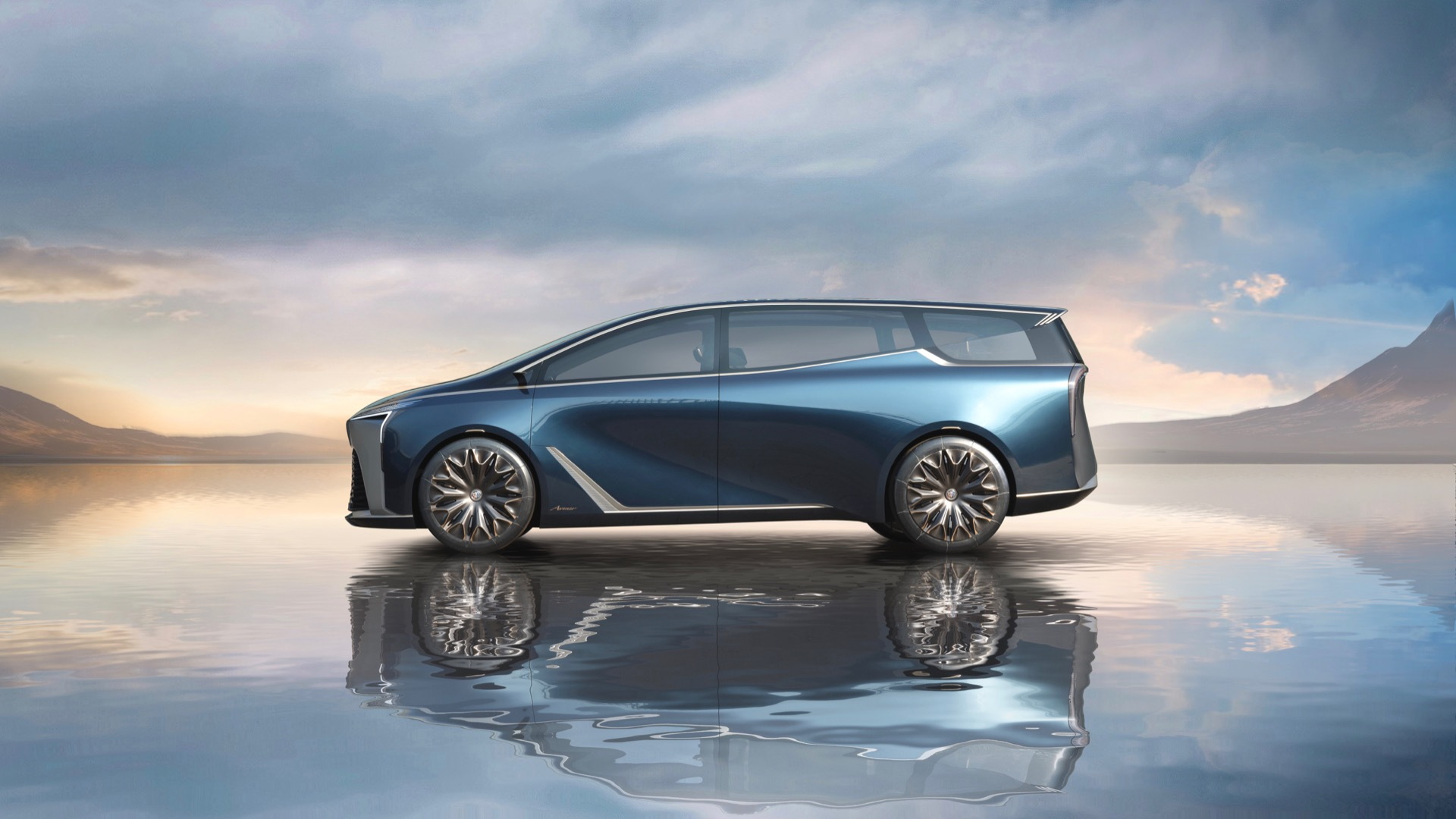 Buick on Friday unveiled a concept previewing its next-generation minivan for the Chinese market, a vehicle that's unlikely to make it to the U.S.

Debuting at the 2021 Guangzhou auto show, the Buick Flagship GL8 concept gets sleek styling and the obligatory array of tech features. The wing-shaped headlights combine a bit of both, as they can be used to communicate with pedestrians and other vehicles, Buick said in a press release.

Buick didn't explain exactly how that will work, but noted that the GL8 Flagship is equipped with V2X technology to pave the way for autonomous driving.

The automaker also didn't provide any details on the powertrain of this design-focused concept. The current Buick GL8 uses turbo-4 gasoline engines, but GM says it's trying to eliminate tailpipes from all passenger cars by 2035.

The GL8 Flagship has a lounge-like interior with a rear bench seat, a front passenger seat that can swivel around to face rearward, and a tea tray. Up front is a 30-inch infotainment screen, a touchscreen on the steering wheel, and a full-width head-up display.

The GL8 Flagship's styling will likely inspire a successor to the current Chinese-market Buick GL8 minivan. That model isn't sold in the U.S. and, given the weakness of the minivan market here, that's unlikely to change anytime soon. Buick's U.S. lineup is now entirely comprised of crossover SUVs.

Buick's future U.S. plans include more SUVs, this time with electric powertrains. Two Buick electric SUVs were among the 12 upcoming electric models for North America that GM identified last year. The automaker plans to launch 20 EVs in North America by 2023 as part of a $20 billion investment in electrification and autonomous-driving tech over the next few years.