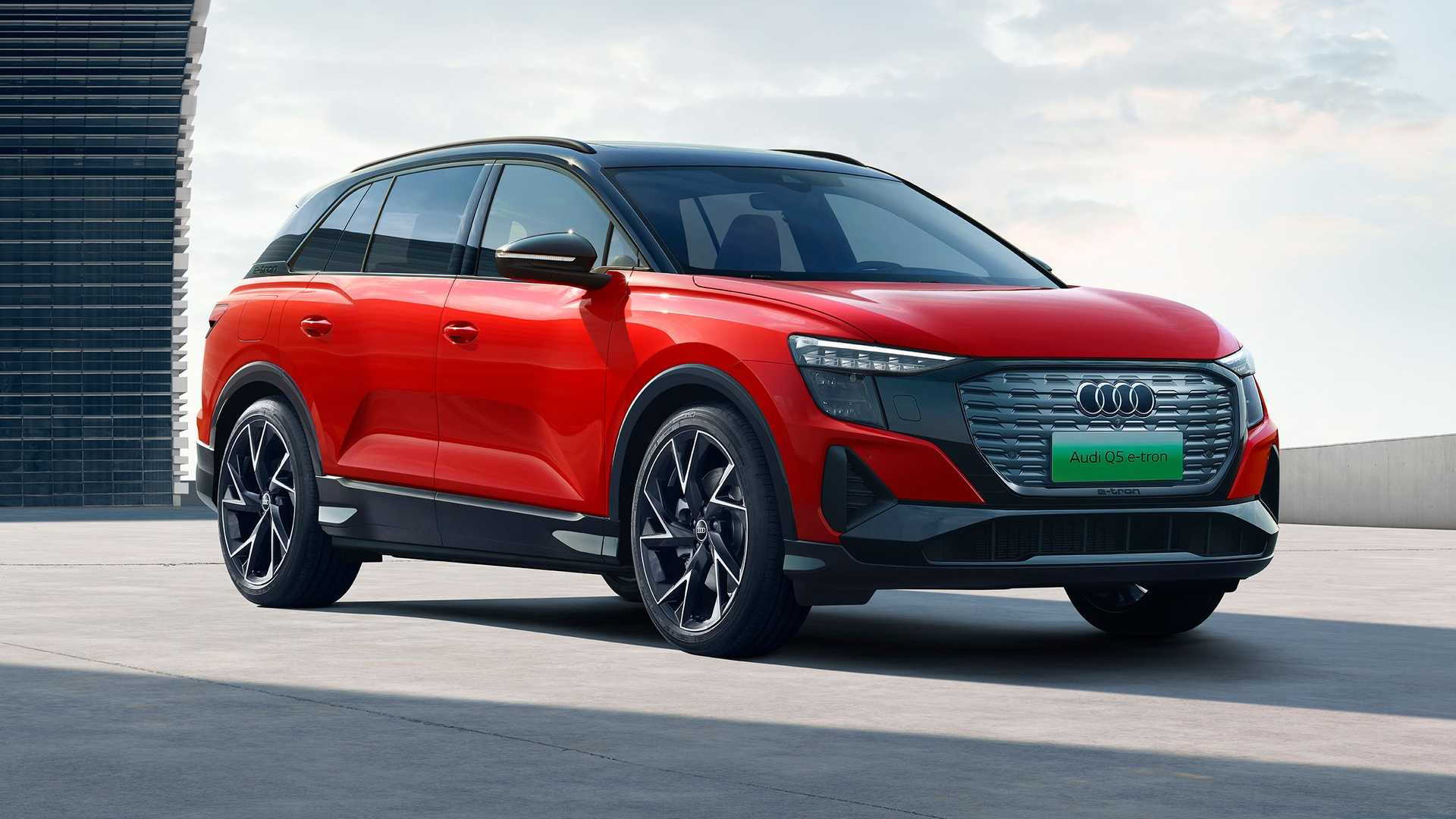 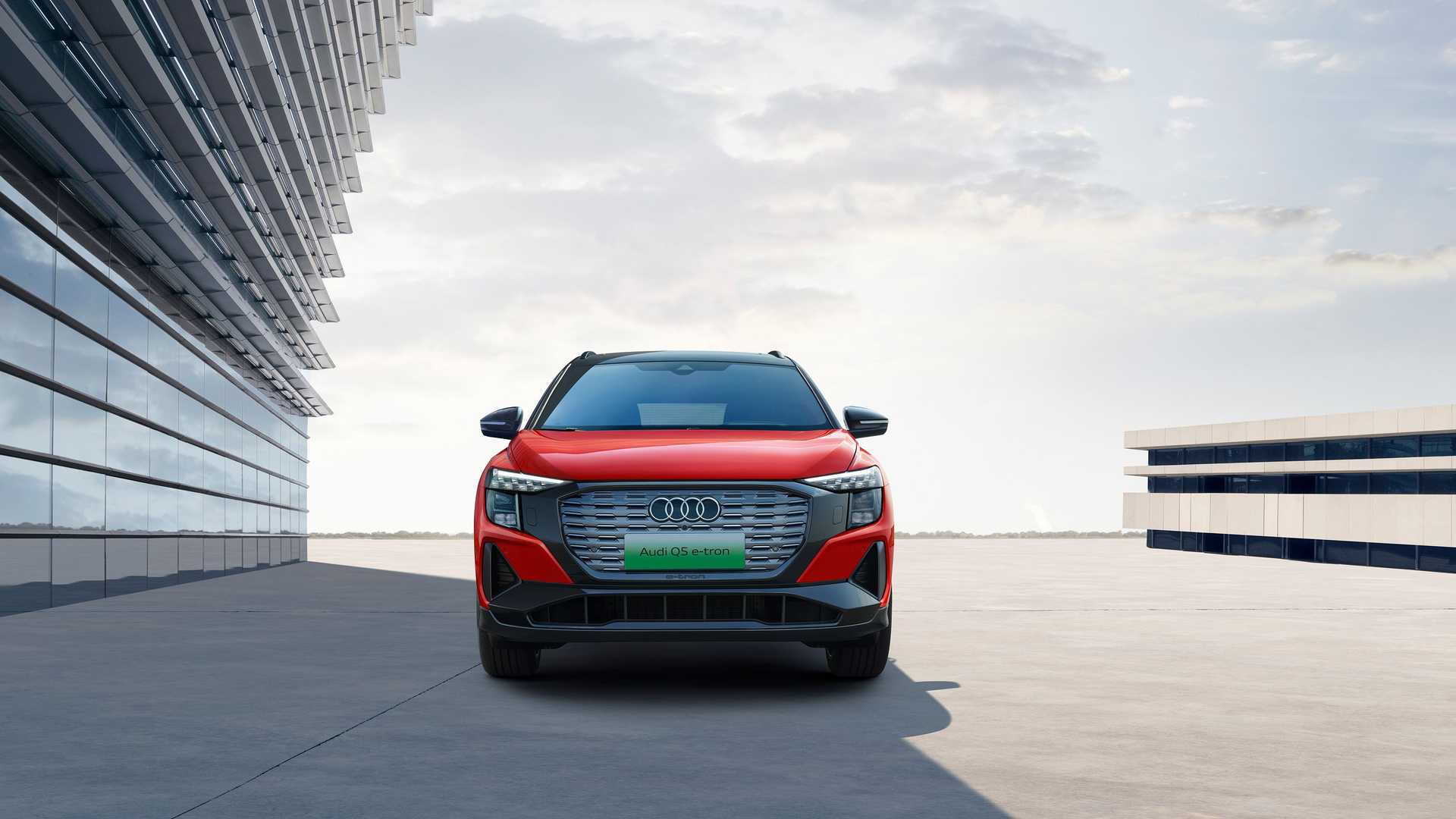 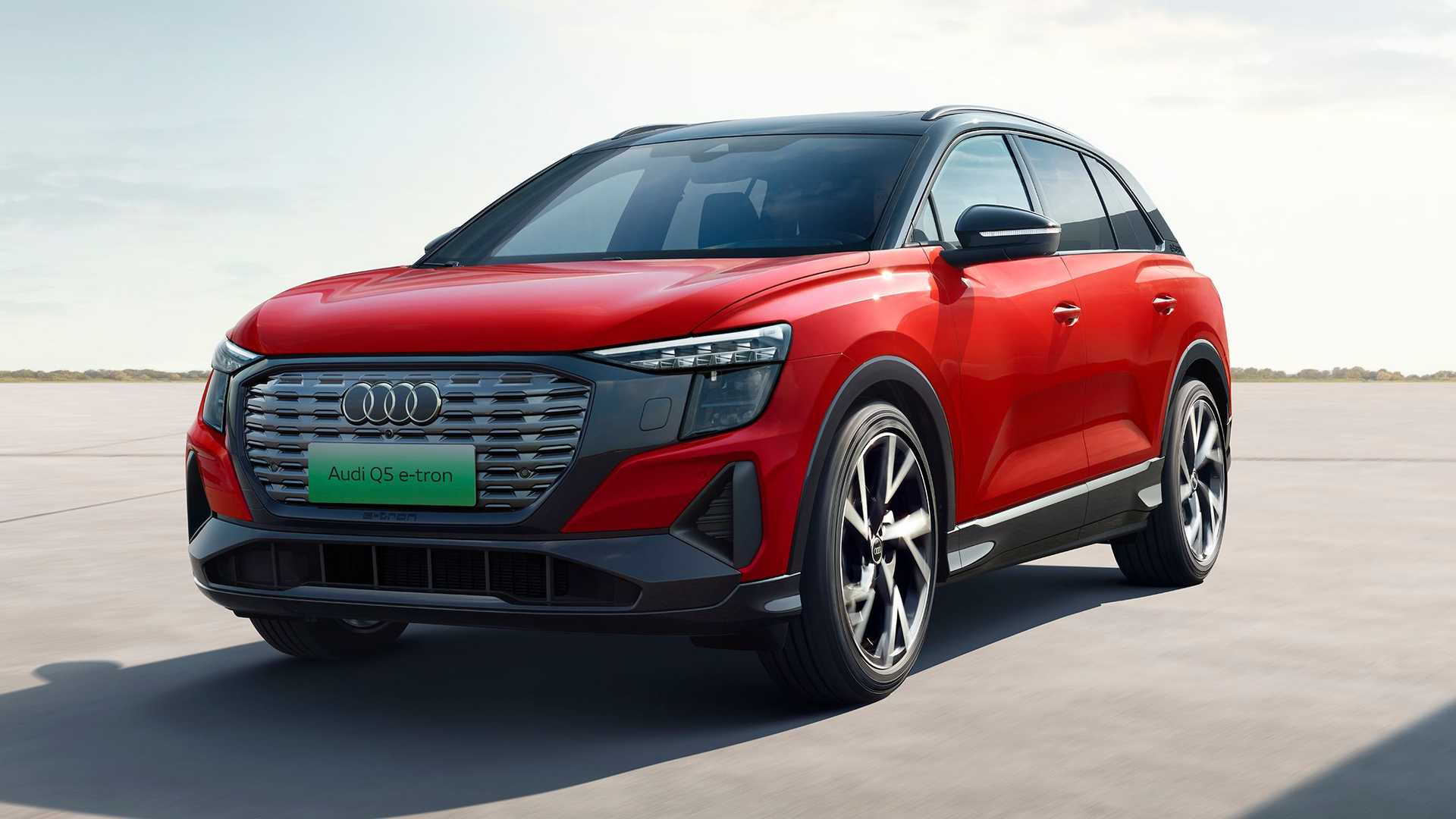 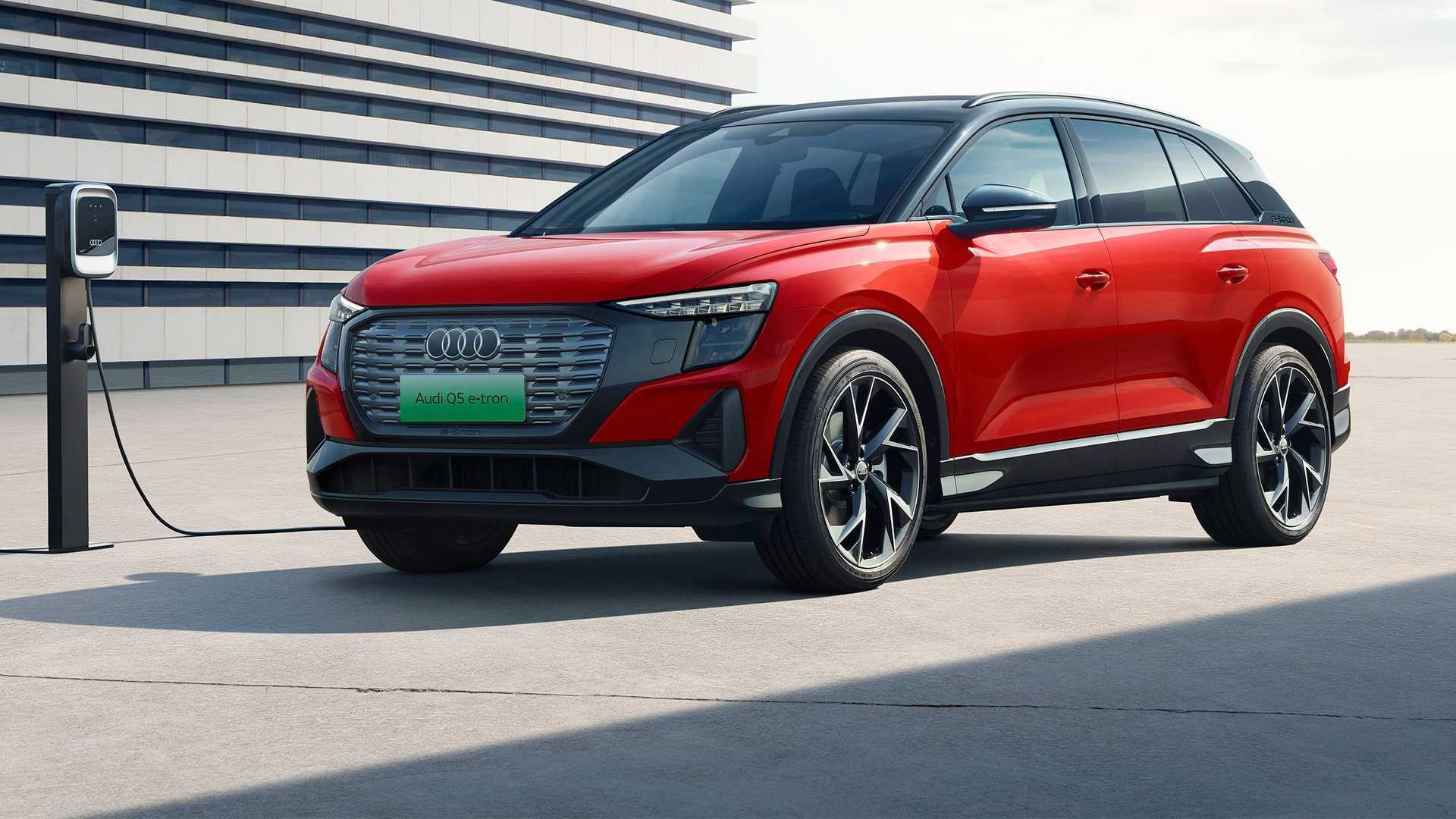 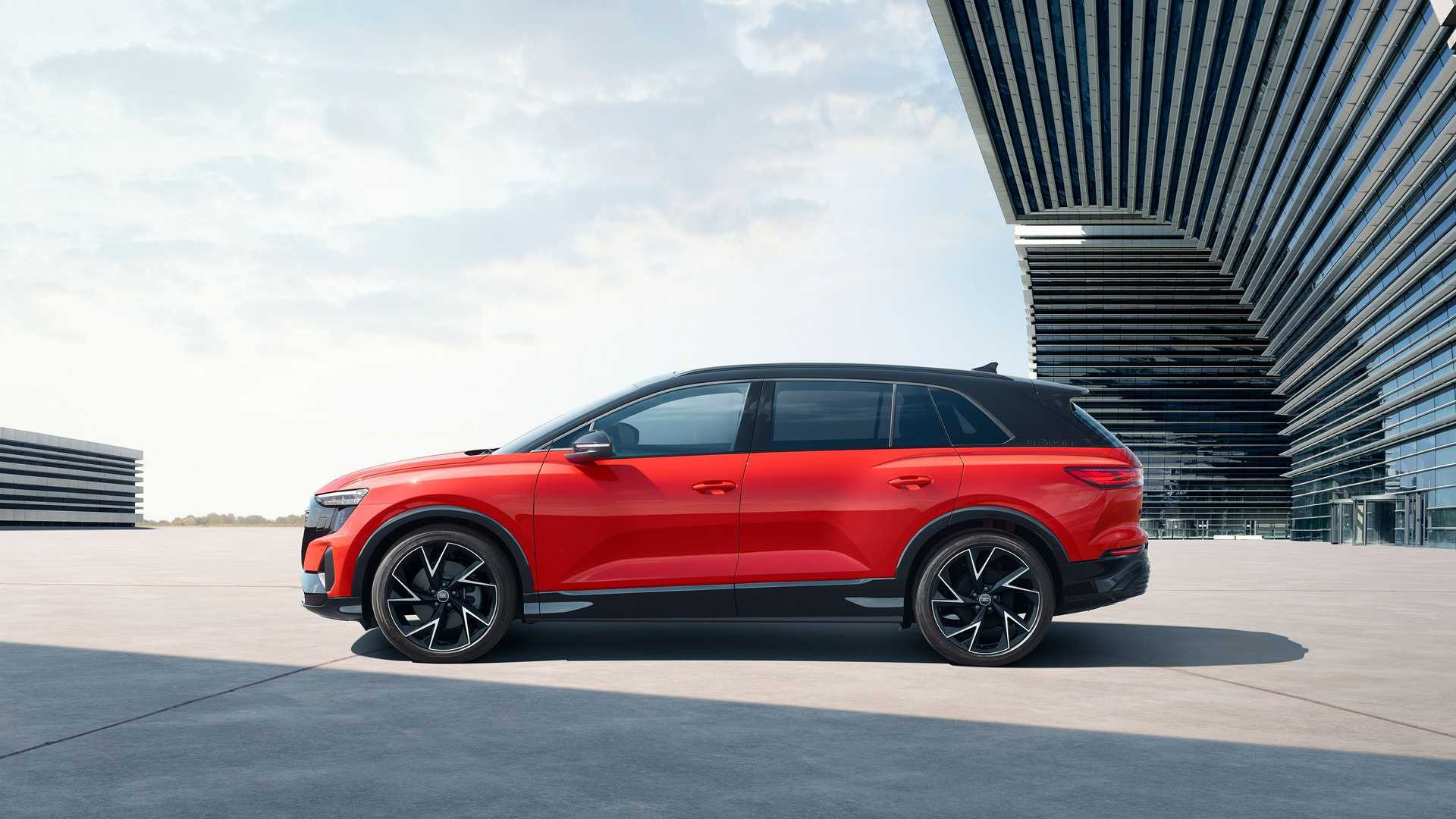 It's sized between the E-Tron and recently launched Q4 E-Tron, but it isn't the Q6 E-Tron that Audi plans to unveil in 2022. Rather, the new crossover has been badged a Q5 E-Tron, and it's been developed exclusively for the Chinese market where it will be built by Audi via a local joint venture with Chinese automaker SAIC.

The vehicle is hardly a surprise as it was formally announced in April during Auto Shanghai 2021, where Audi rolled out a thinly veiled concept version. Prototypes have also been spotted testing in the past year.

The Q5 E-Tron is based on Volkswagen Group's MEB platform designed for mainstream electric vehicles, and is essentially Audi's version of the Volkswagen ID.6 X (shown below), another electric crossover developed for the Chinese market.

Like the VW ID.6 X, the Audi Q5 E-Tron measures roughly 192 inches in length and features third-row seats. The standard configuration will be seven seats but buyers will have the option of swapping the middle row with a pair of captain's chairs.

Sales of the Q5 E-Tron in China should start late this year or early next.

While we won't see this particular Audi in the U.S., the brand with the four rings plans many more electric vehicles for our market in its quest to transition to a full-electric lineup in the coming decade. The Q4 E-Tron arrives later this year and will be followed by the Q6 E-Tron in late 2022 or early 2023. An A6 E-Tron is also due in 2023, and we should also see an updated E-Tron by then as well.