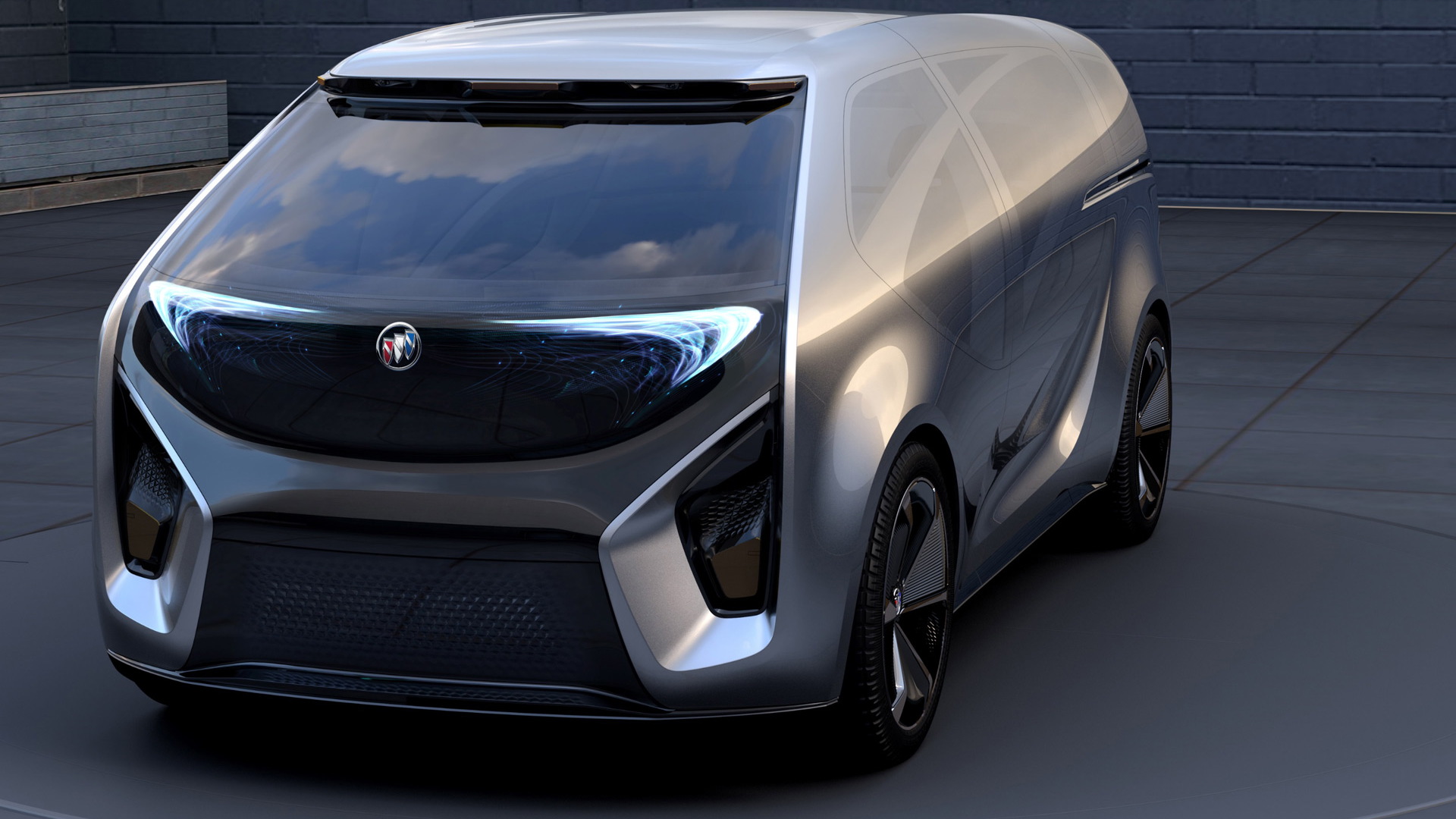 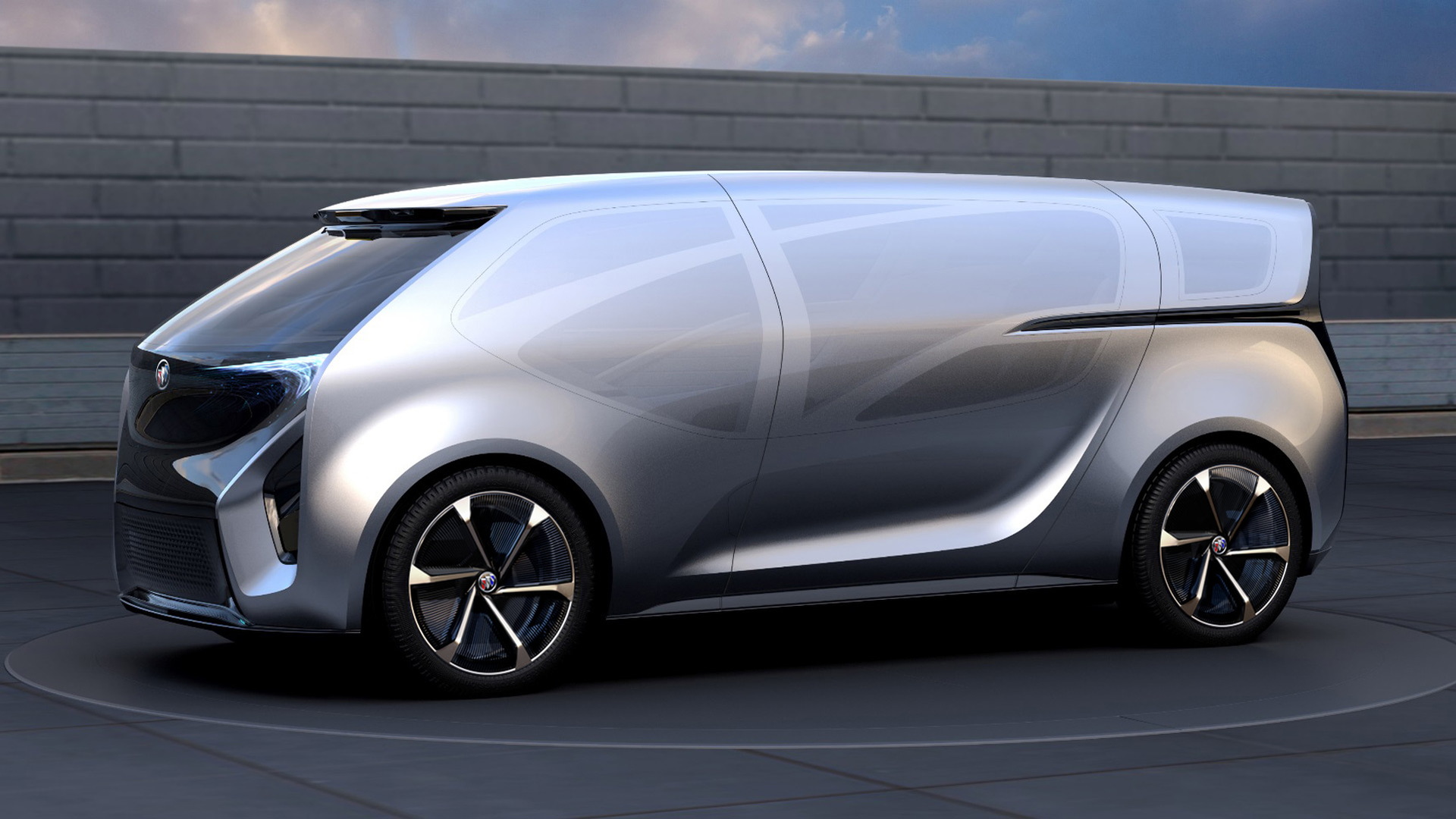 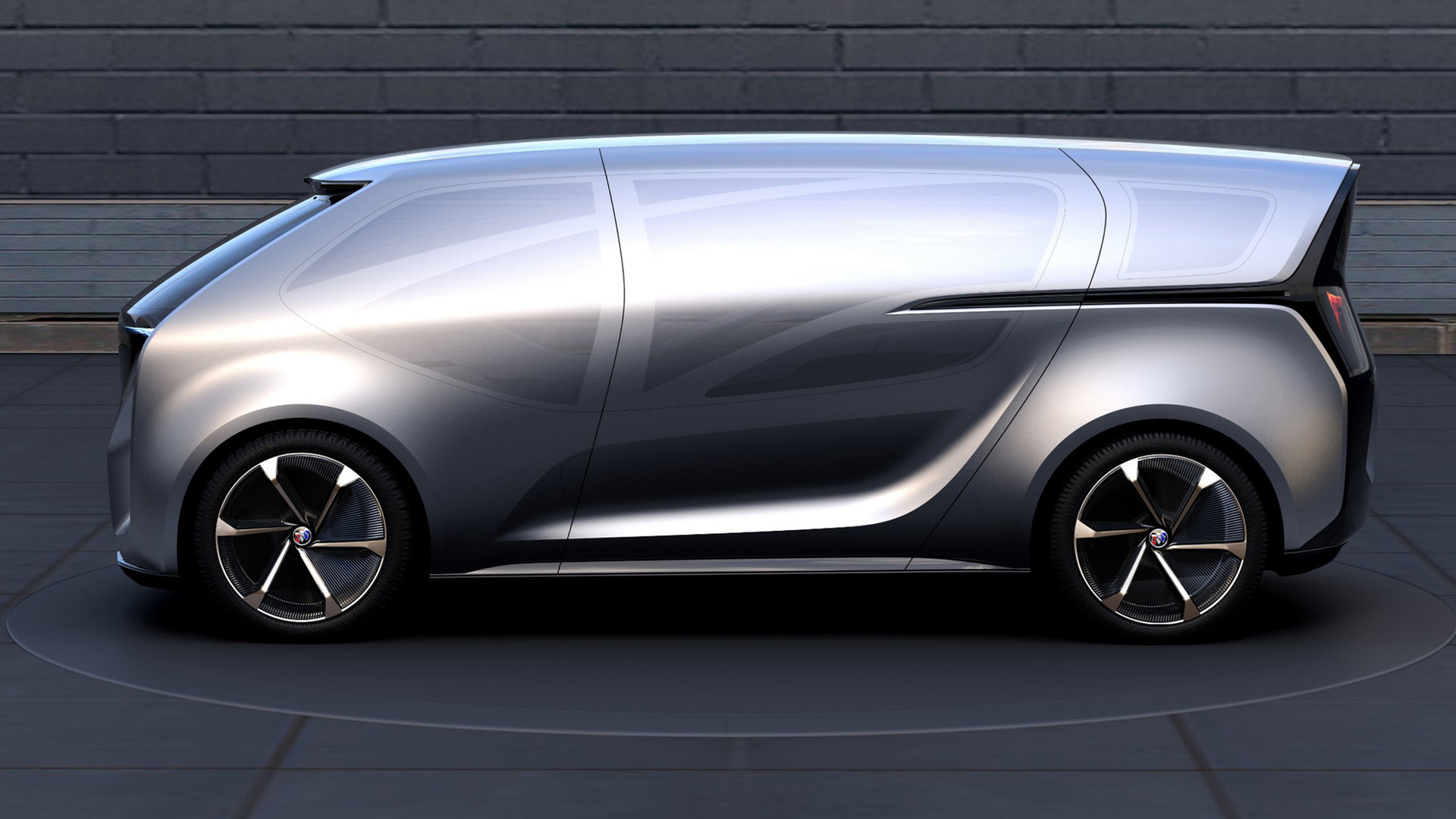 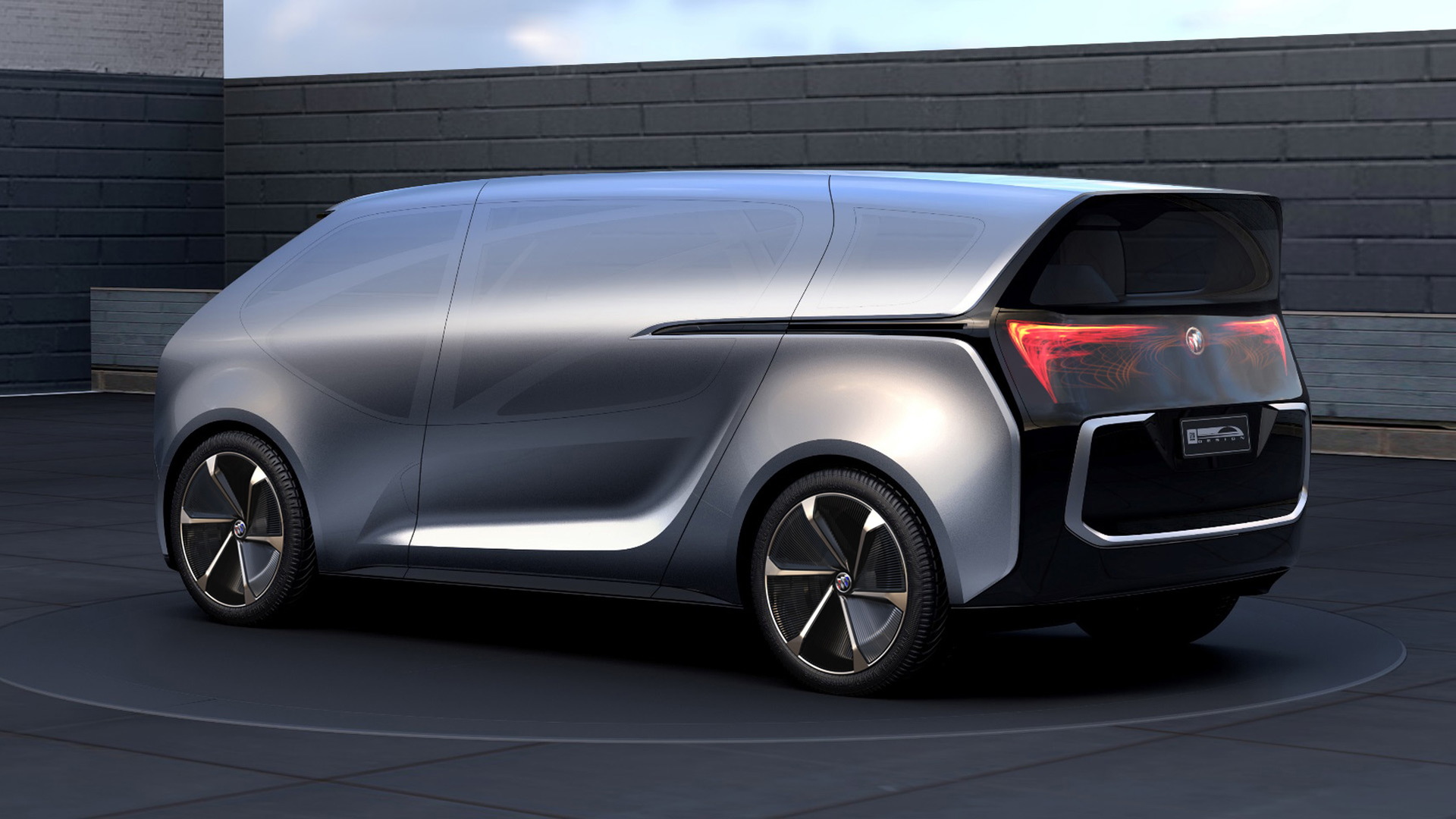 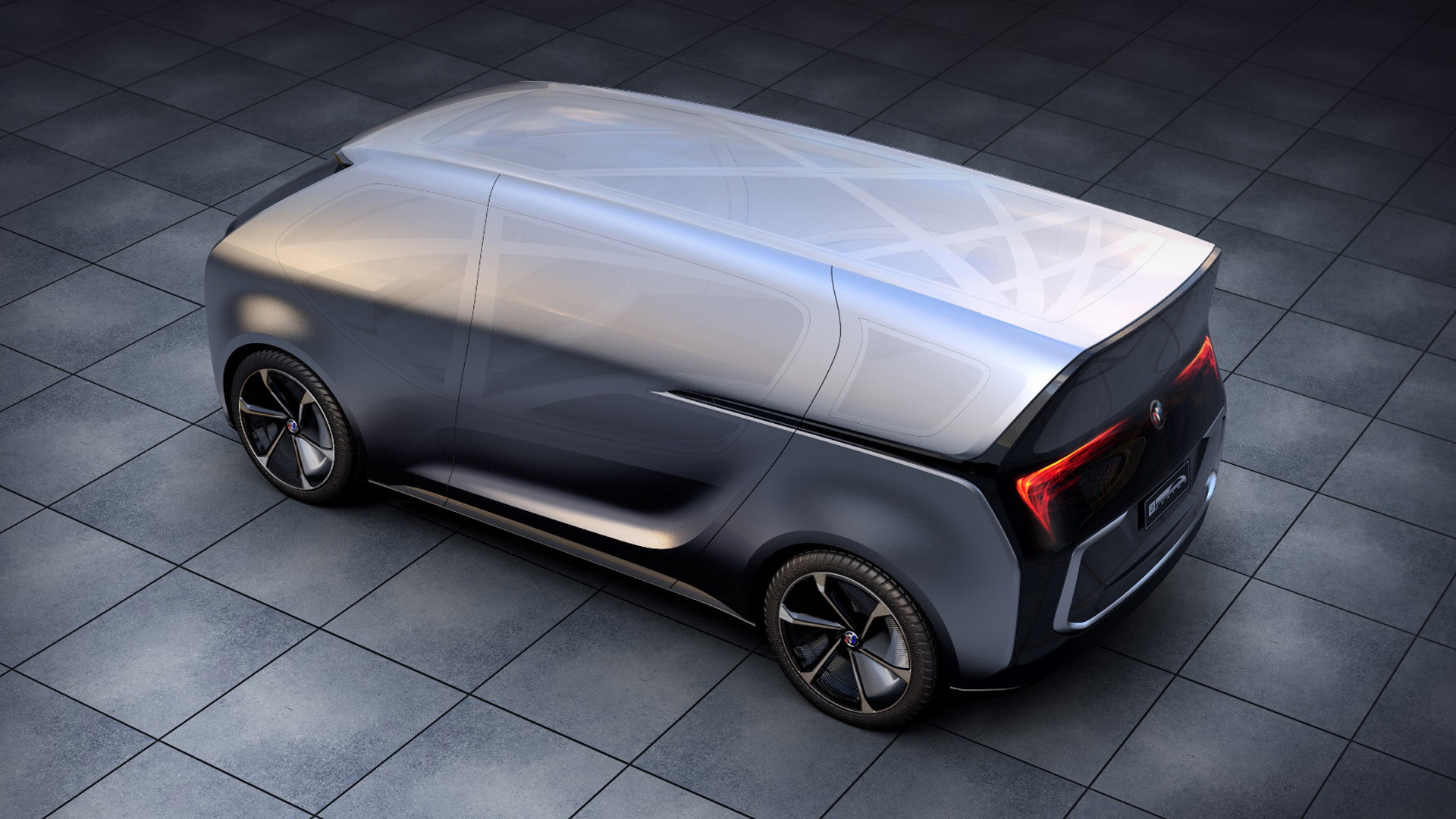 Every now and then you get a car company imagining what it's products might be like in a future where driving, at least by a human, is no longer necessary.

The latest is Buick which on Friday at Auto Guangzhou 2021 unveiled the Smart Pod concept.

The concept is a self-driving minivan based on General Motors' Ultium dedicated electric-vehicle platform, and Buick envisions it being used not only for transport but also as a private space to relax, entertain friends, or catch up on work.

There are no controls for the driver. Instead, the front of the cabin features a seat that can be folded down to form a table. Behind this is a 50-inch screen that can also tuck down when not in use. At the rear of the cabin is a pair of individual reclining seats, plus a section to hold a tea set. We're told the concept also features an AI-enabled virtual assistant.

A cool element of the design are the exterior lights. These feature micro-LEDs that are used to make emotive patterns. The concept's glass lattice roof also makes the interior an exciting place to be.

Unlike some of the other self-driving pod concepts we've seen over the years, something like the Buick Smart Pod may actually reach production in the not too distant future. GM's self-driving technology startup Cruise is developing its own self-driving pod based on the Ultium platform. Known as the Cruise Origin, it's due to go into limited service here in the U.S. in the coming years. It's not hard to imagine a Buick pod controlled by Cruise's self-driving system being developed for China, Buick's biggest market.

In addition to the Smart Pod, Buick also used the Guangzhou auto show for the debut of a concept previewing the design of the next-generation version of the Chinese-market GL8 minivan.