Hyundai's N performance division is working on a dedicated sports car, and part of the development process involves testing a mid-engine platform hidden within the makeshift body of a Veloster hatch. This week we tested the latest version of the platform in the RM19 prototype and came away thouroughly impressed, even though there's still a lot of work ahead for the engineering team. 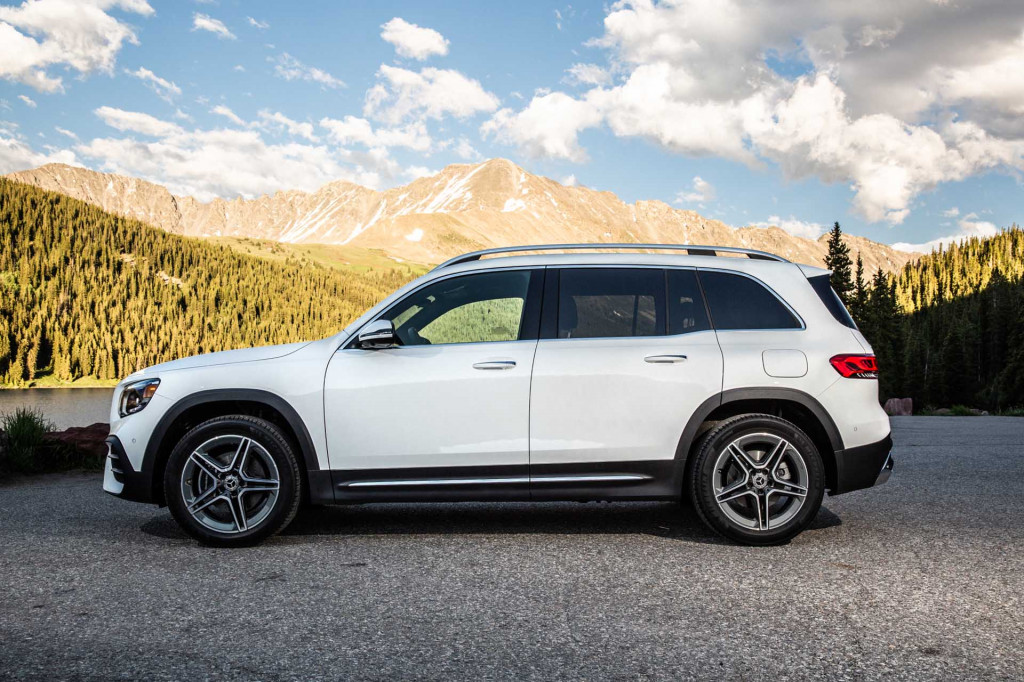 Another vehicle we tested was the 2020 Mercedes-Benz GLB, in GLB250 grade. Rather than look at it as just another SUV, take pleasure in knowing that there’s a great growing-family station wagon hidden beneath the rugged styling cues. 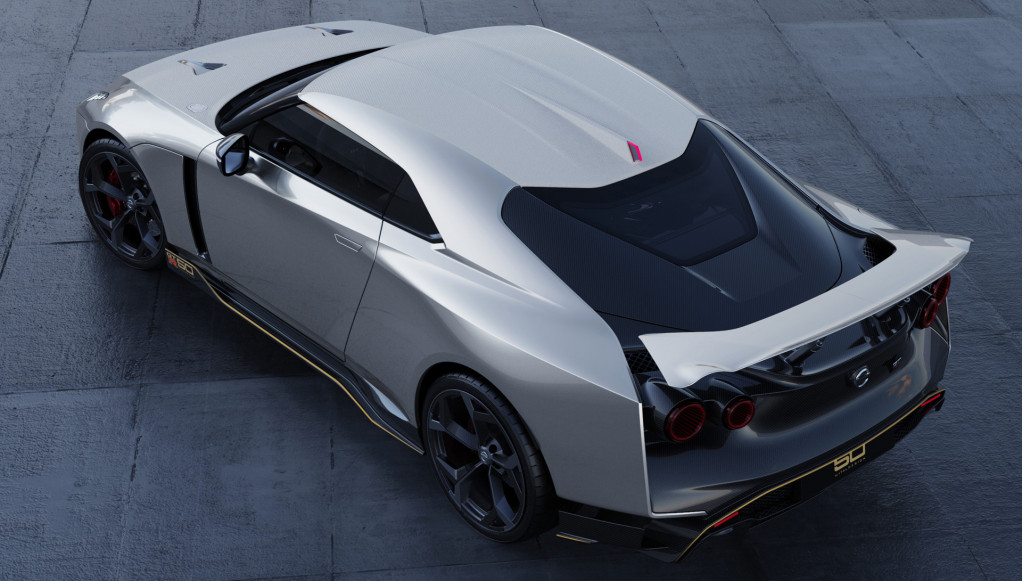 This week we learned that Nissan managed to snag enough buyers willing to drop $1.1 million on a GT-R50 by Italdesign to see the car enter production. Just 50 will be built, and the production version looks to be almost identical to the show car that Nissan unveiled last year to celebrate the 50th anniversary of the GT-R nameplate. 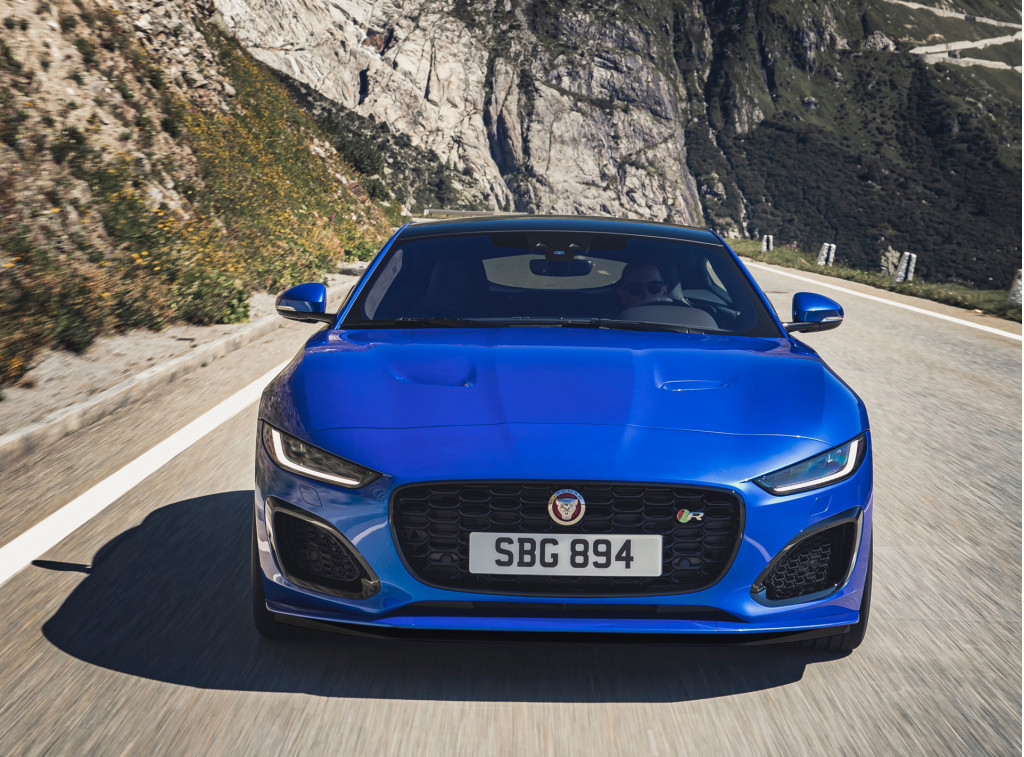 Jaguar has introduced a major update for its F-Type sports car. The face of the car has been completely revised and the interior finally benefits from a digital instrument cluster. There aren't any major changes to the powertrains, but there's extra power for the SVR range-topper. 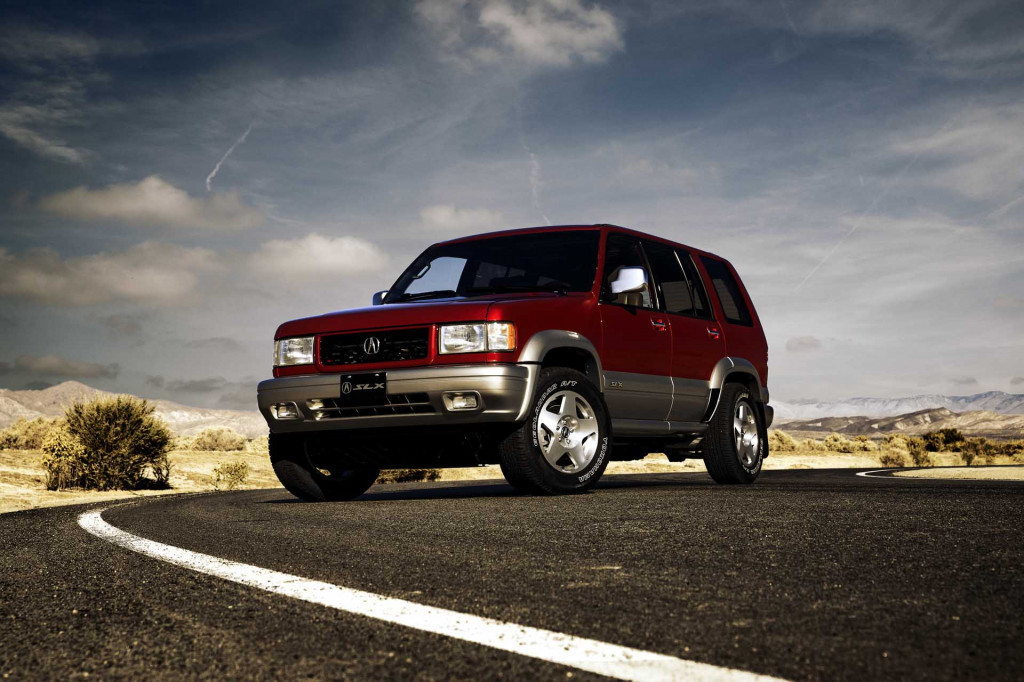 Remember the Acura SLX? Well, you'll probably remember this particular example for years to come. It's been rebuilt with the heart of a Honda Civic Type R, only with extra horsepower added. It's also been given a coat of Acura's lucious Red Pearl paint. The price? Don't ask, says Acura. And we believe it. 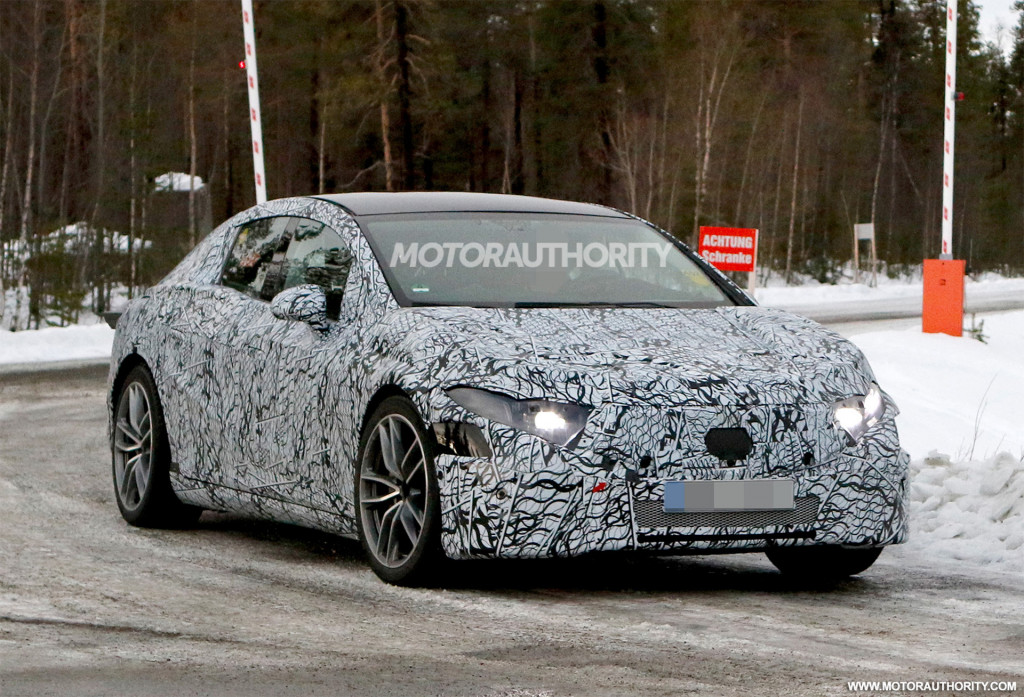 Mercedes-Benz engineers were spotted testing more prototypes for the EQS electric sedan. The new model, due next year, isn't a replacement for Mercedes' S-Class flagship but an electric alternative. The design was previewed earlier this year by the stunning Vision EQS concept. 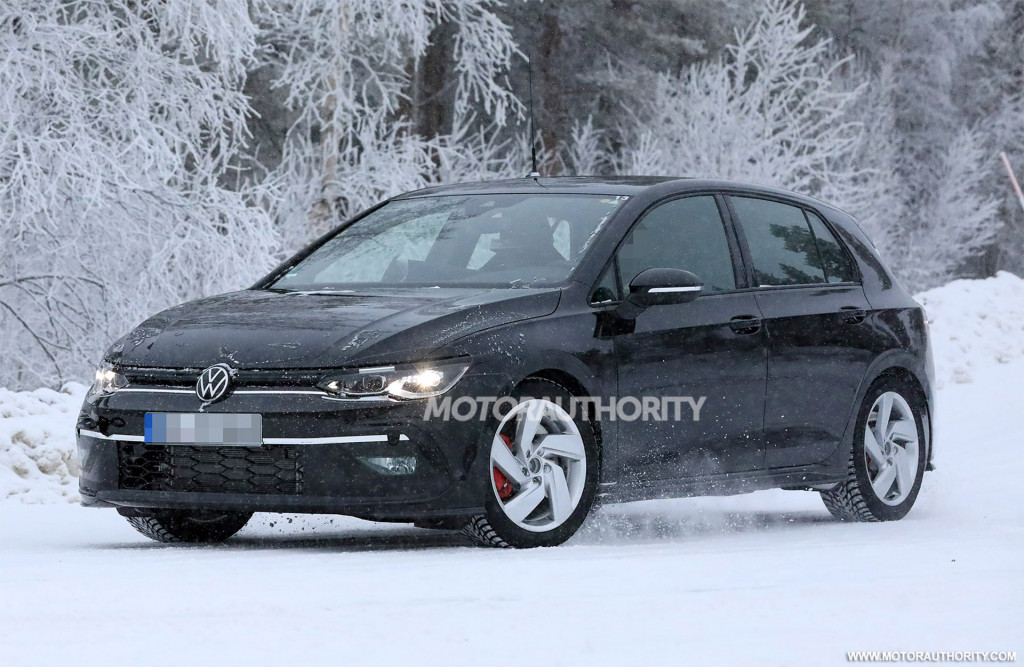 Another vehicle we spied was the next-generation Volkswagen Golf GTI. While the recently revealed Mk8 Golf is unlikely to reach the United States in regular guise, the GTI and Golf R variants are confirmed to be coming here. Look for the GTI to arrive late next year as a 2021 model. 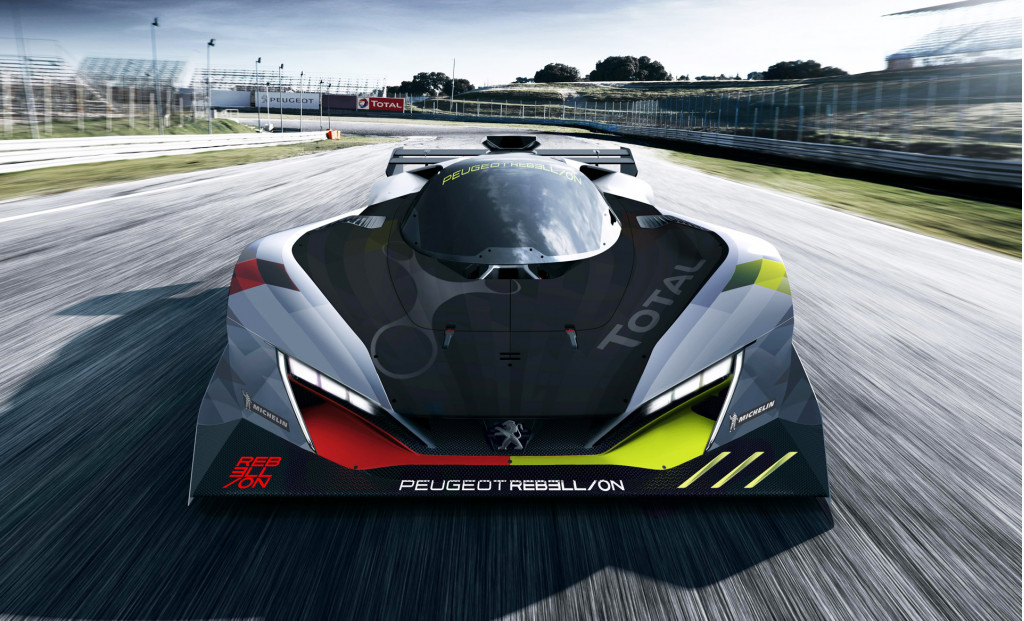 And finally, we learned this week that the new hypercar class of the World Endurance Championship starting in the 2020/2021 season will be called Le Mans Hypercar. Peugeot also confirmed that it will enter the series with its own hypercar, though not until 2022. To build excitement, the French automaker dropped the first photo of the car.