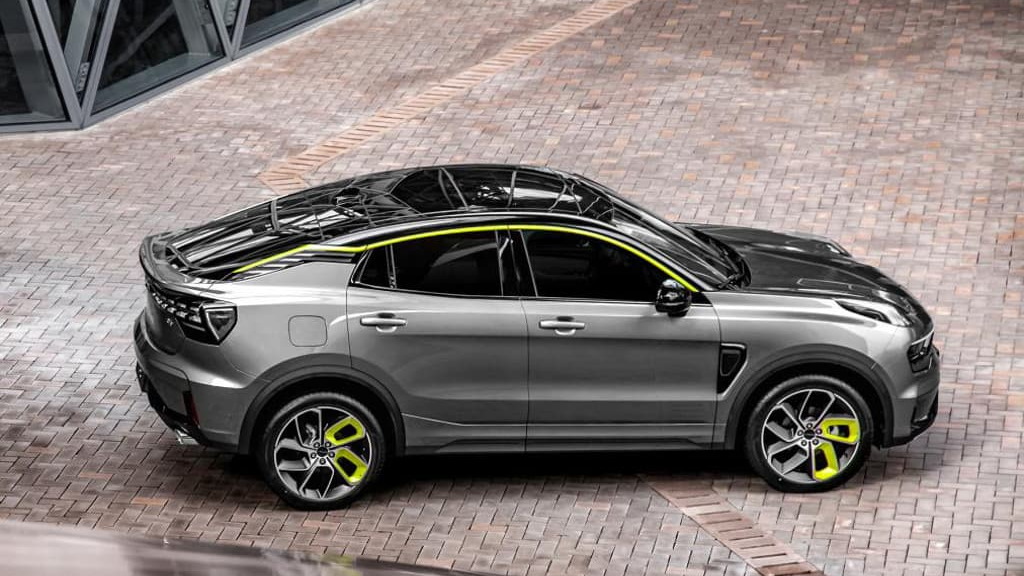 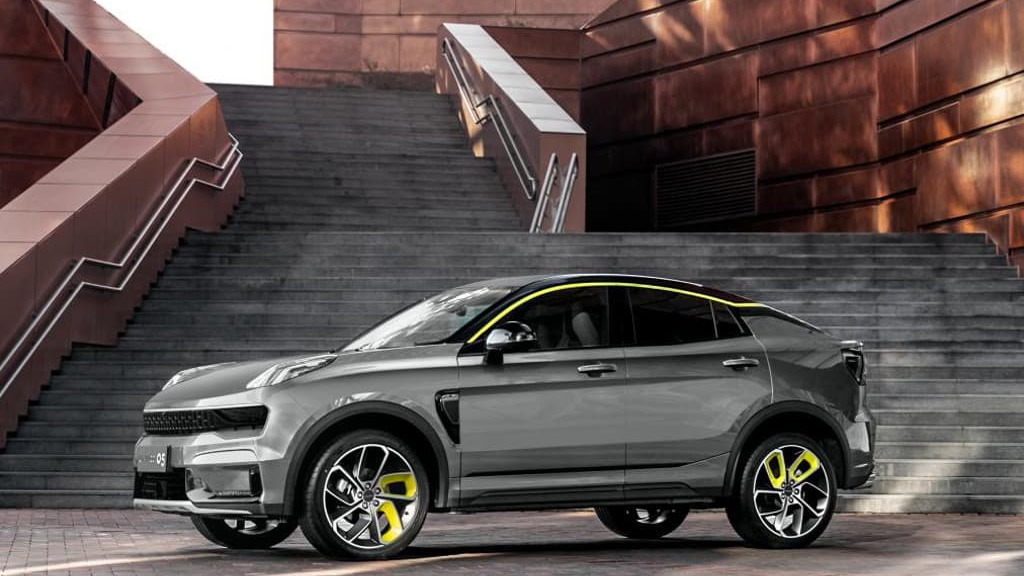 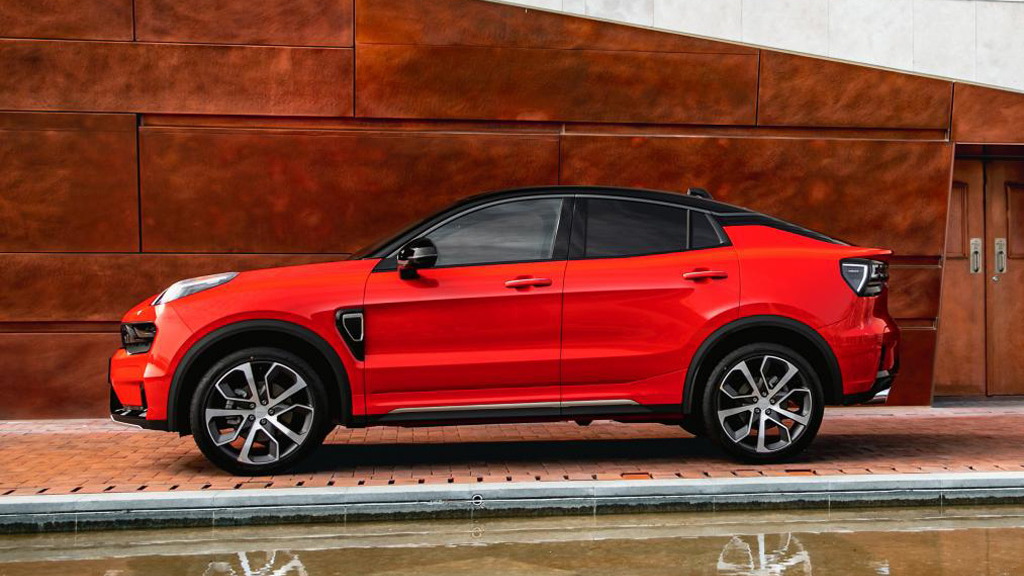 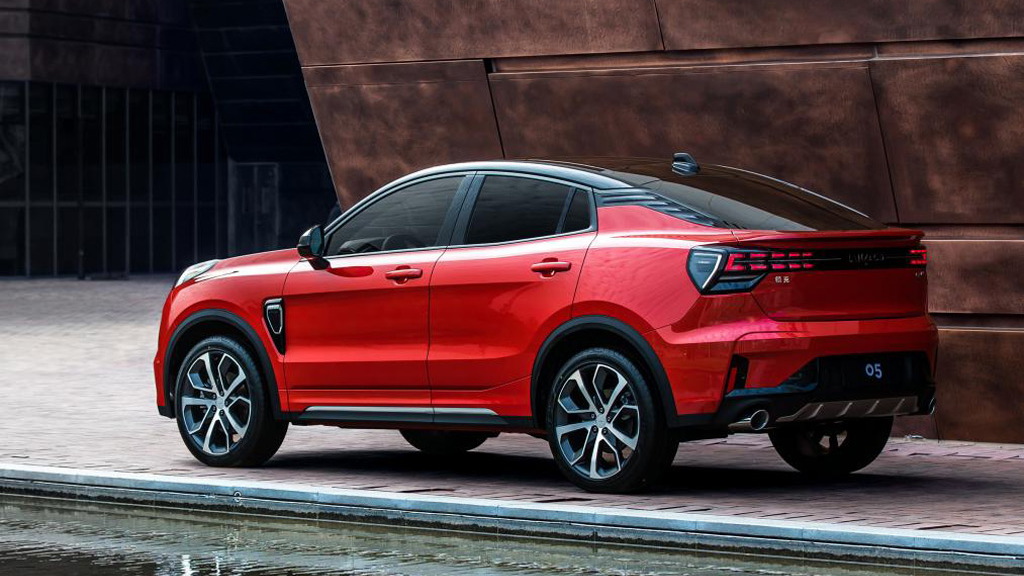 Geely's youth brand, Lynk & Co., revealed a new model this week, a compact crossover SUV with coupe-like proportions. And while it's called the 05, it's actually the Chinese brand's fourth model.

All of Lynk & Co.'s models ride on the CMA (Compact Modular Architecture) platform for compact cars developed by Geely in partnership with Volvo which uses it for the XC40. Geely's performance EV brand, Polestar, is also using the platform for the Polestar 2.

Lynk & Co. is short on details for the 05 but we know it measures just over 180 inches in length, making it about six inches longer than the XC40. The vehicle also introduces a new dash design for the brand, which is dominated by a wide, horizontal screen for the infotainment. A digital instrument cluster is also featured.

The powertrain lineup for the 05 is expected to consist of inline-3 and -4 engines as well as a plug-in hybrid setup. The sole transmission should be an 8-speed automatic. Lynk & Co. also plans battery-electric powertrains but hasn't mentioned timing.

Lynk & Co.'s sole market at present is China but the brand plans to expand to Europe in 2020. It originally intended to build some cars at a Volvo plant in Belgium but the current plan is to source all vehicles from China. Lynk & Co. said at its 2016 launch that it plans to enter the United States eventually, though trade tensions may have delayed those plans.

Lynk & Co. cars will have fixed pricing, and there won't be trim levels or options. Everything will come at the one set price. The brand has also mentioned plans for car subscriptions and even lifetime warranties.