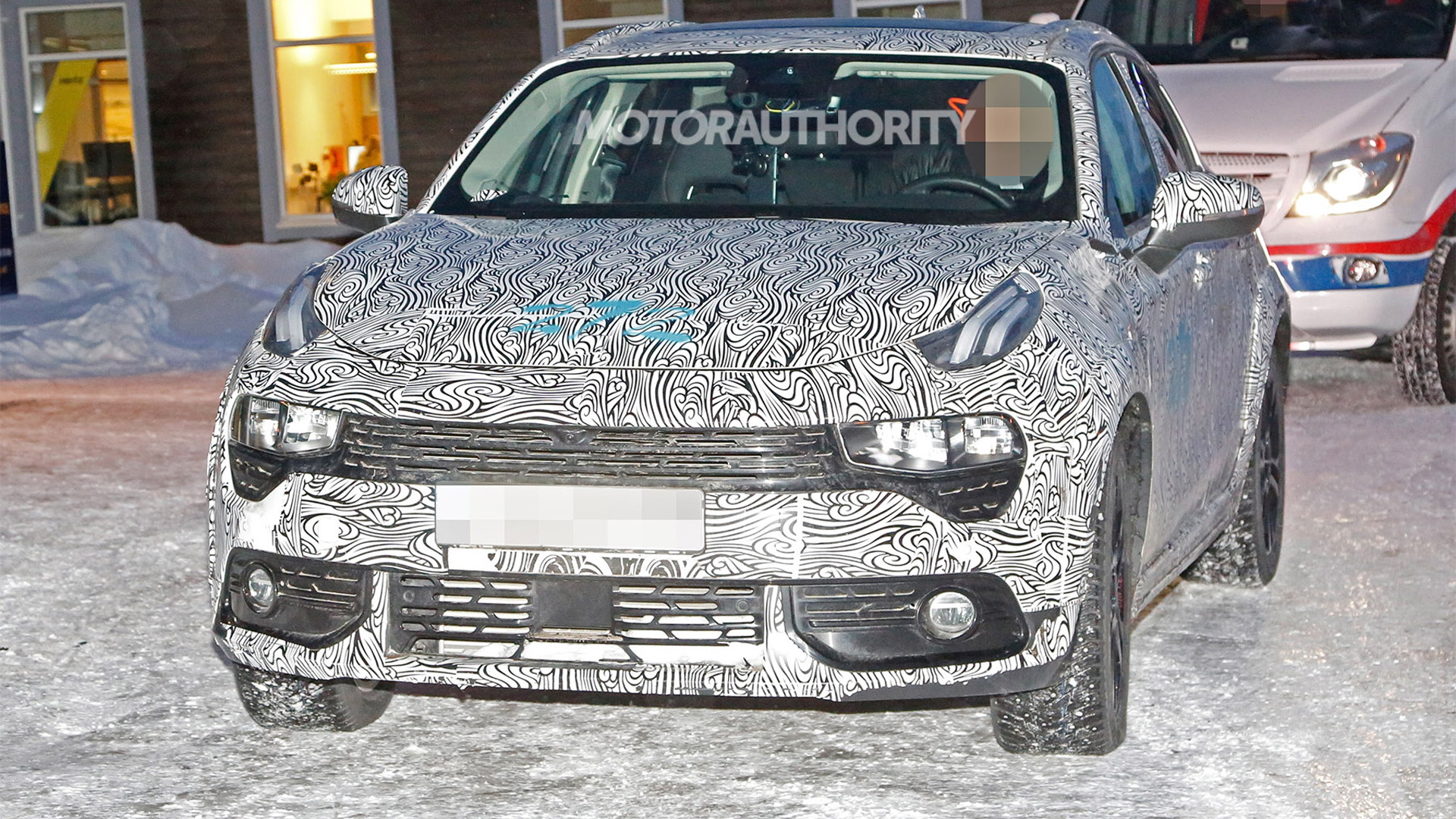 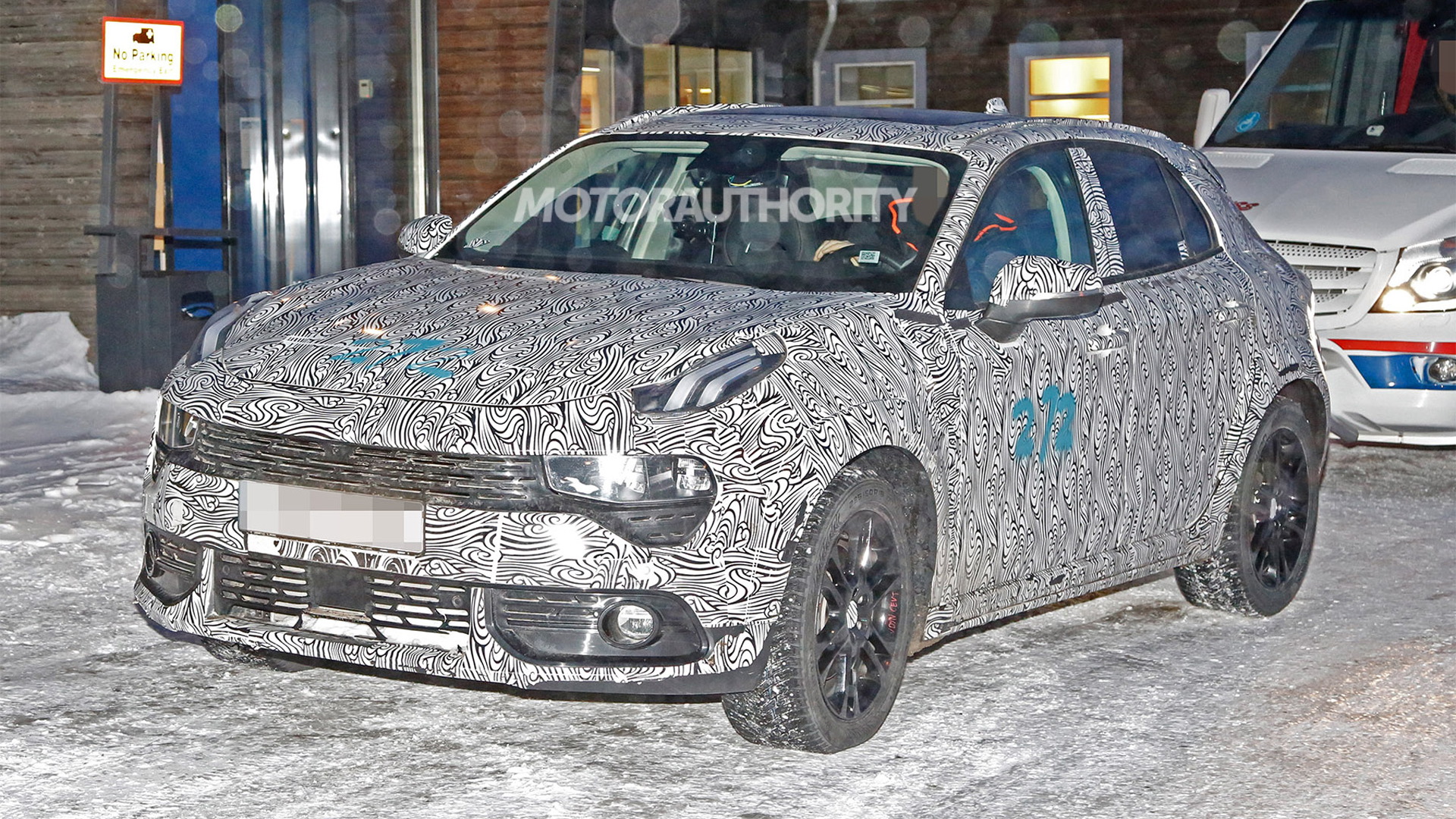 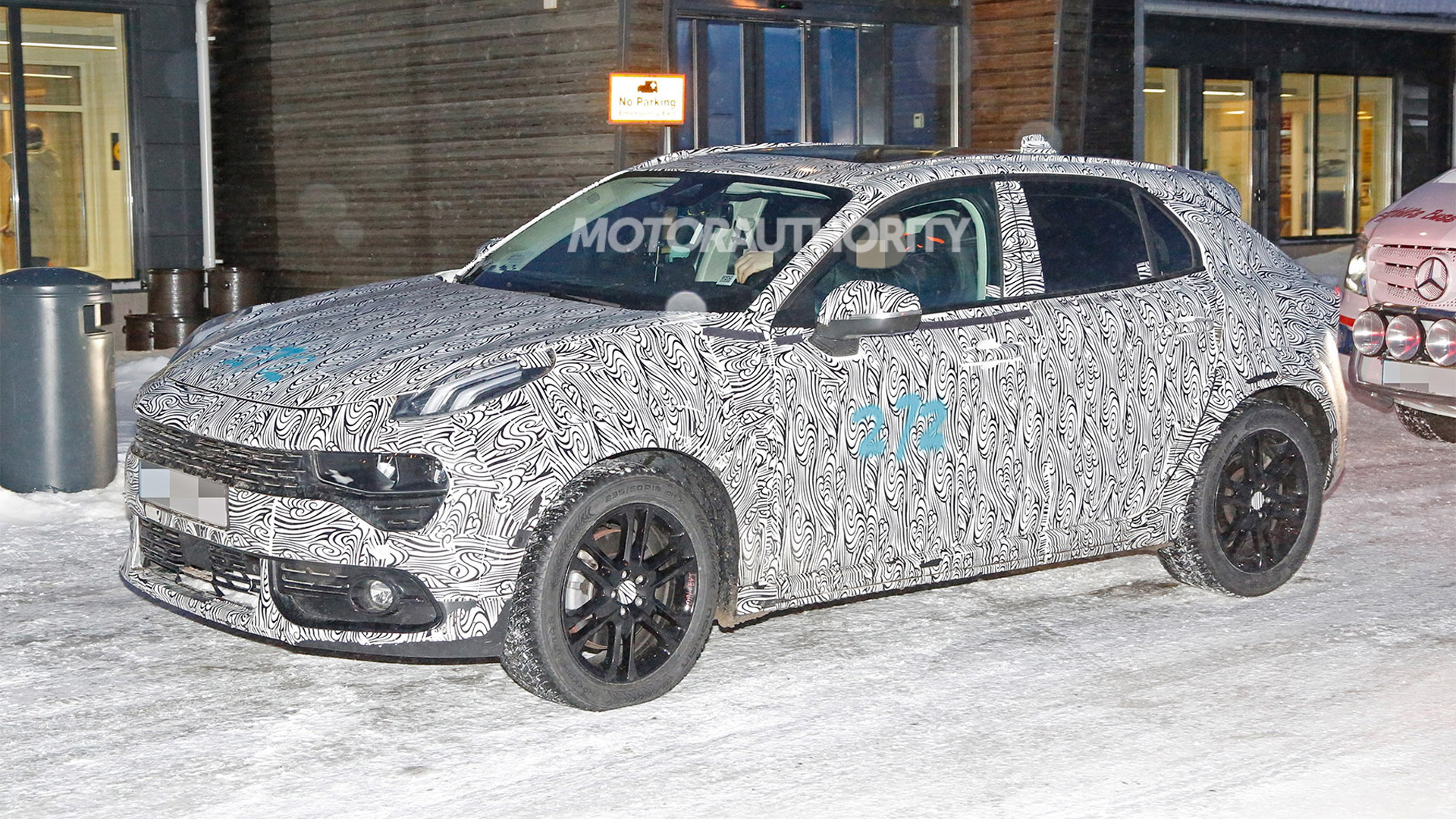 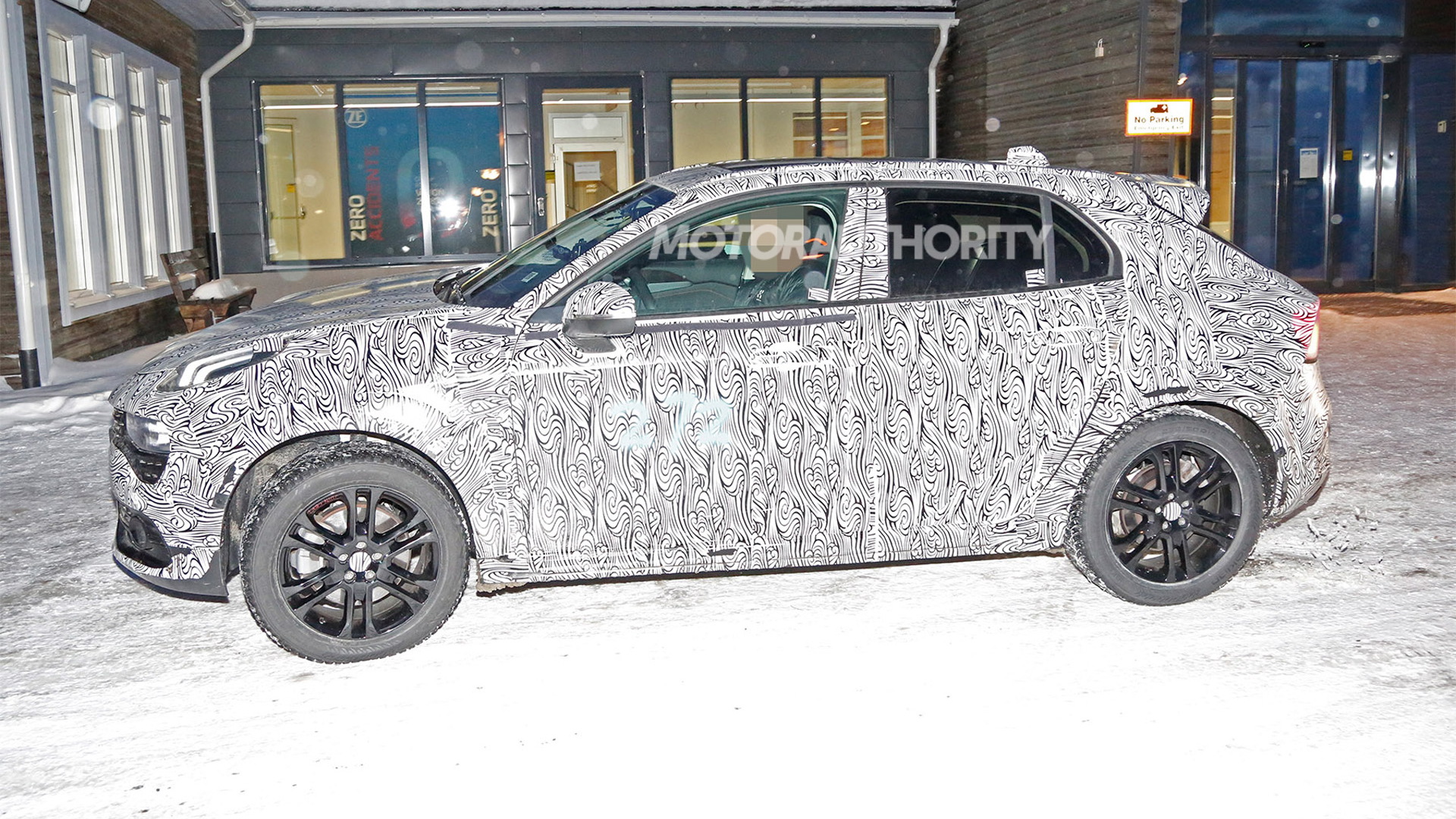 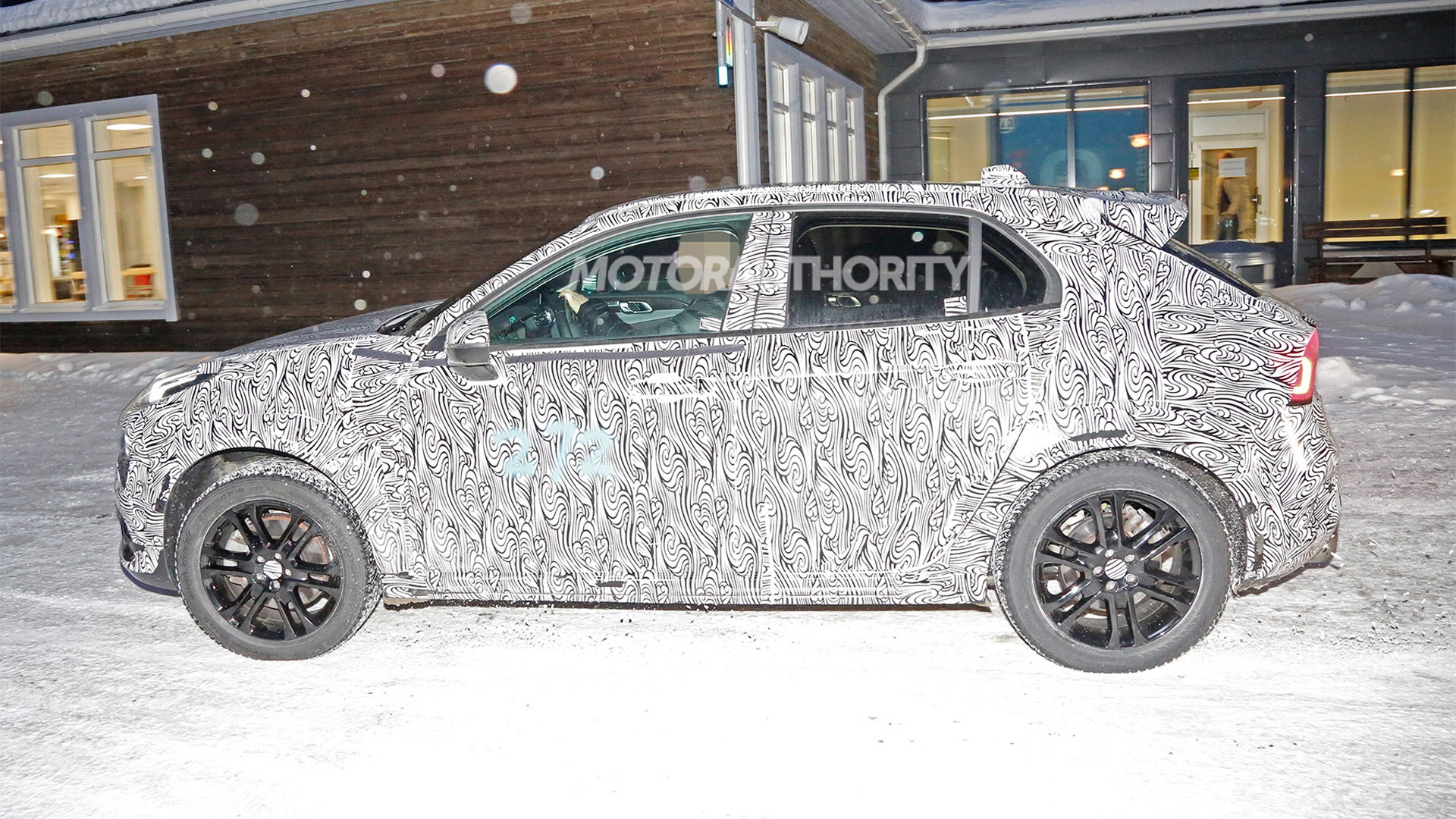 The fourth model from Volvo sister company Lynk & Co. has been spotted. It's a compact hatchback set to reach the market sometime in 2019.

Lynk & Co. is already selling its 01 and 02 compact crossover SUVs and 03 compact sedan in China. The models will soon be followed by this 04 hatch and eventually an 05 coupe-like crossover.

All of Lynk & Co.'s models ride on the CMA platform for compact cars developed by Volvo in partnership with Chinese parent company Geely. Volvo is using the CMA for its own range of compact cars starting with the recently revealed XC40, a close cousin of Lynk & Co.'s 01.

Like in other Lynk & Co. models, the powertrain lineup in the 04 is expected to consist of inline-3 and -4 engines as well as a plug-in hybrid option. The latter will combine a 1.5-liter inline-3 with an electric motor at the front axle. A pure electric powertrain is also a possibility. Drive in most 04s should be to the front wheels only, via an 8-speed automatic.

Lynk & Co. is looking to expand into Europe this year. The cars will be made in China though Lynk & Co. is also looking at the option of sharing one of Volvo's European plants. Sales in the United States are also part of the plan, though the current trade spat between the U.S. and China could delay things. Nevertheless, Lynk & Co.'s targets are quite ambitious as the company is looking to achieve annual worldwide sales of 500,000 units within the next several years.

Where Lynk & Co. is looking to stand out is via a high level of connectivity, a subscription-style sales model, and no-hassle ownership via lifetime warranties. Whether this turns out to be a winning formula remains to be seen.