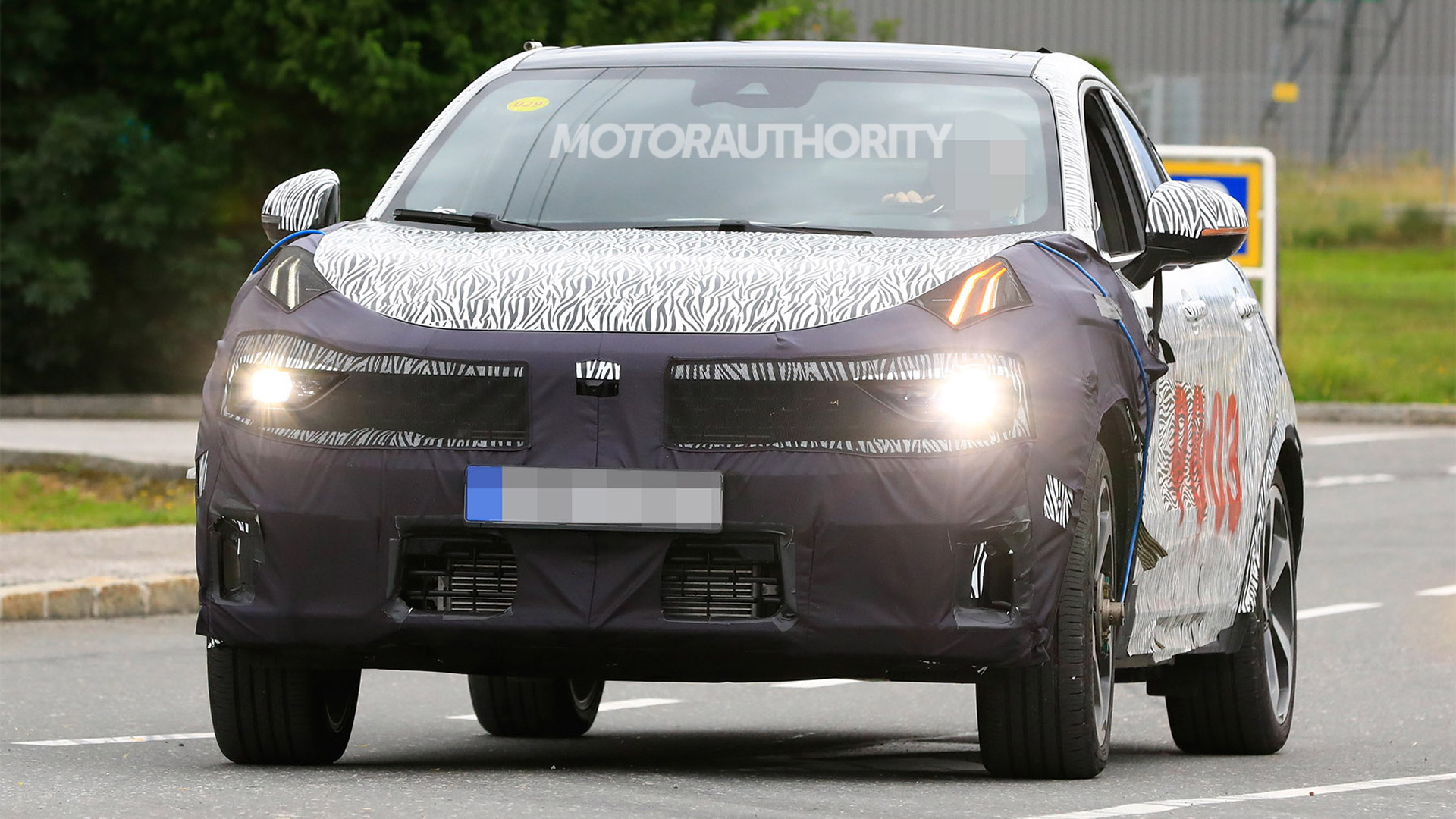 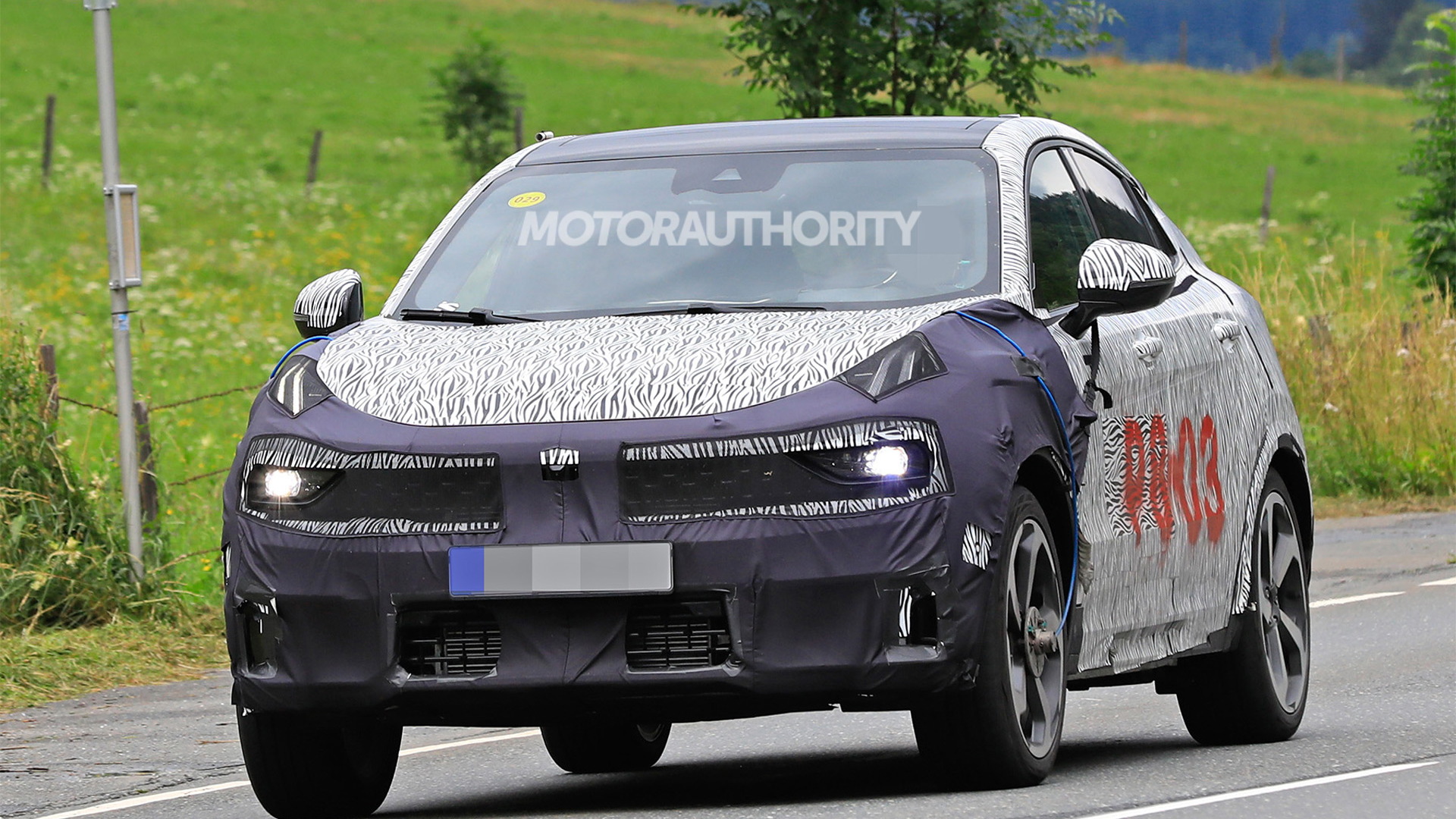 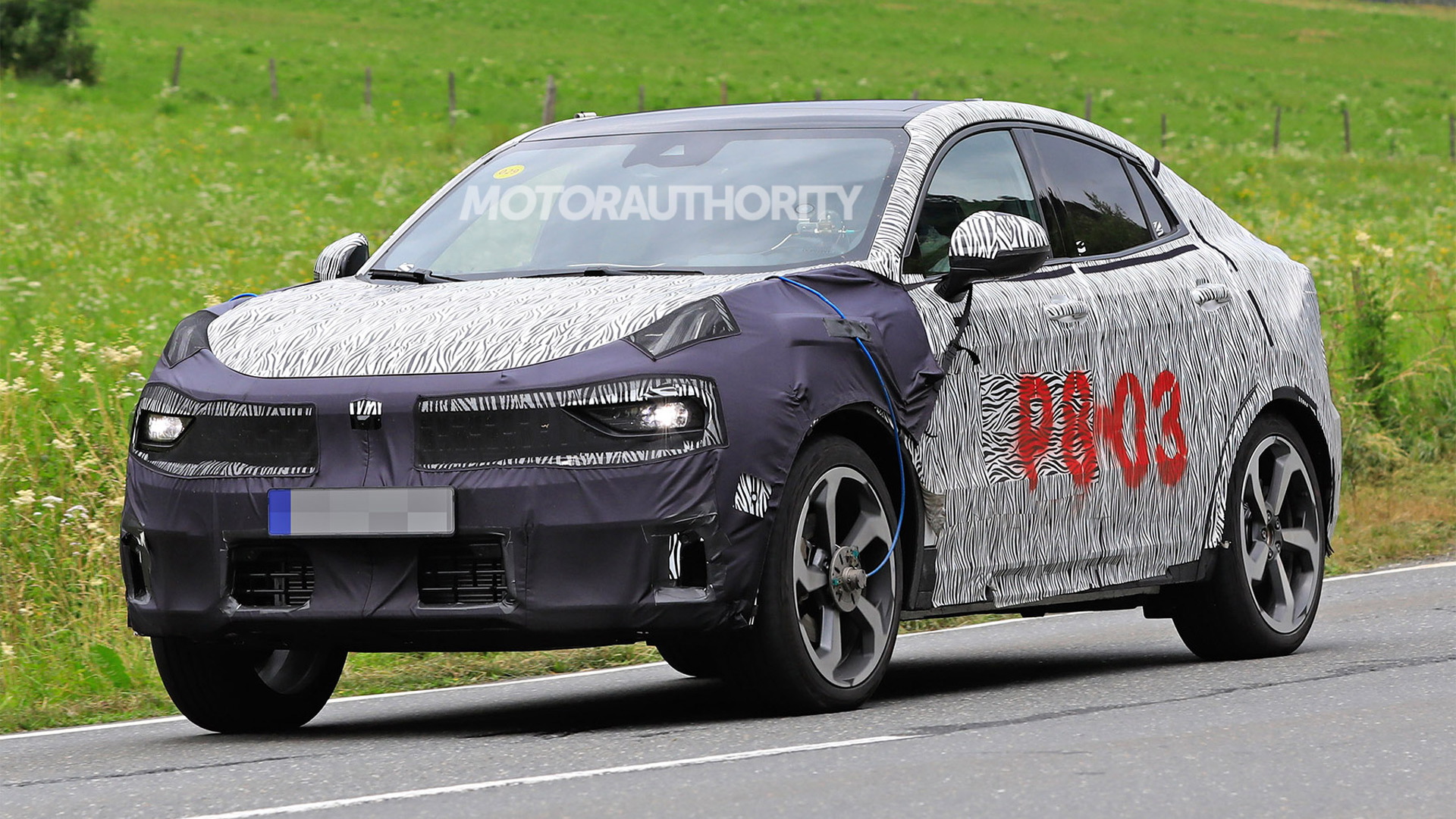 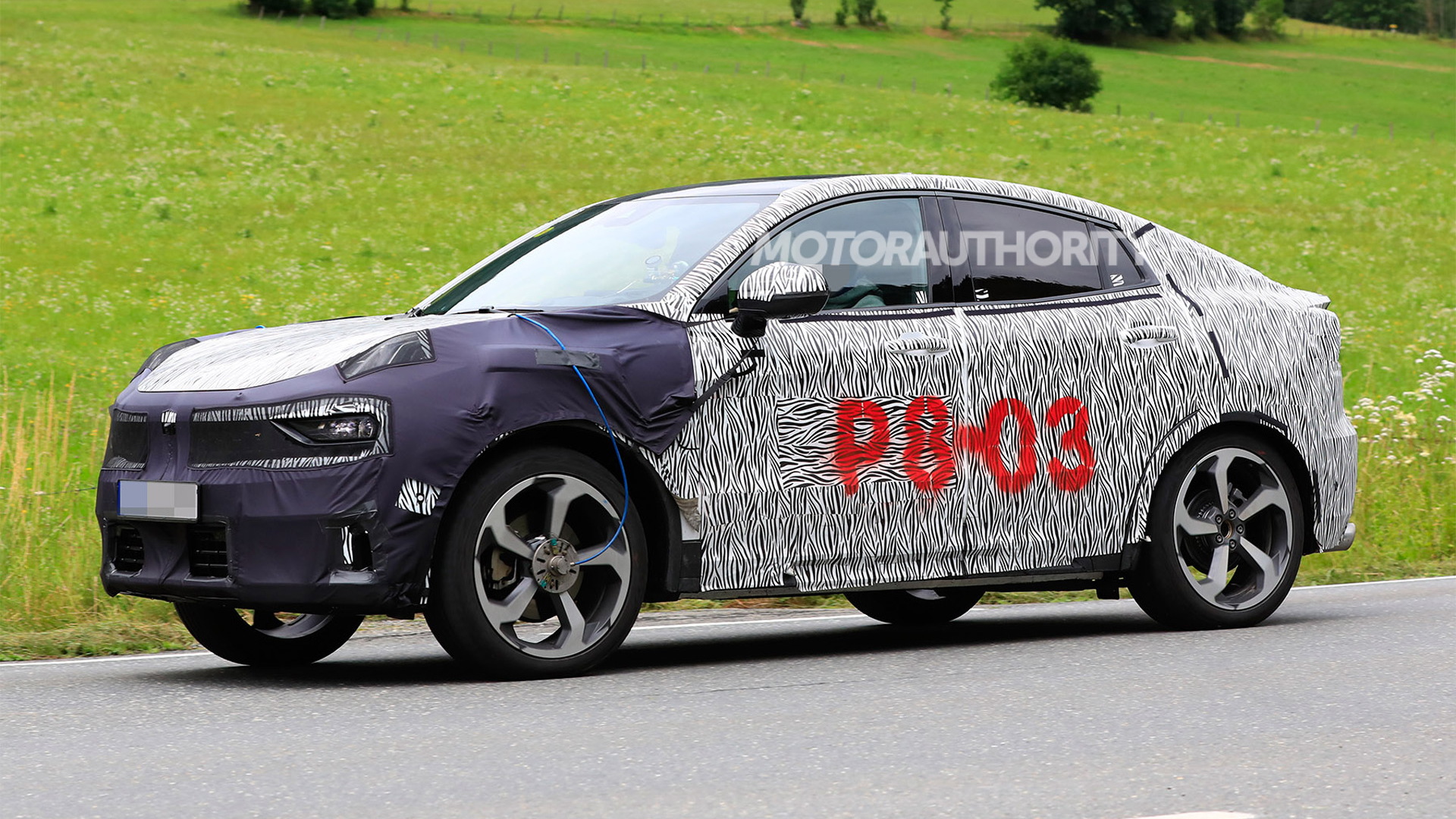 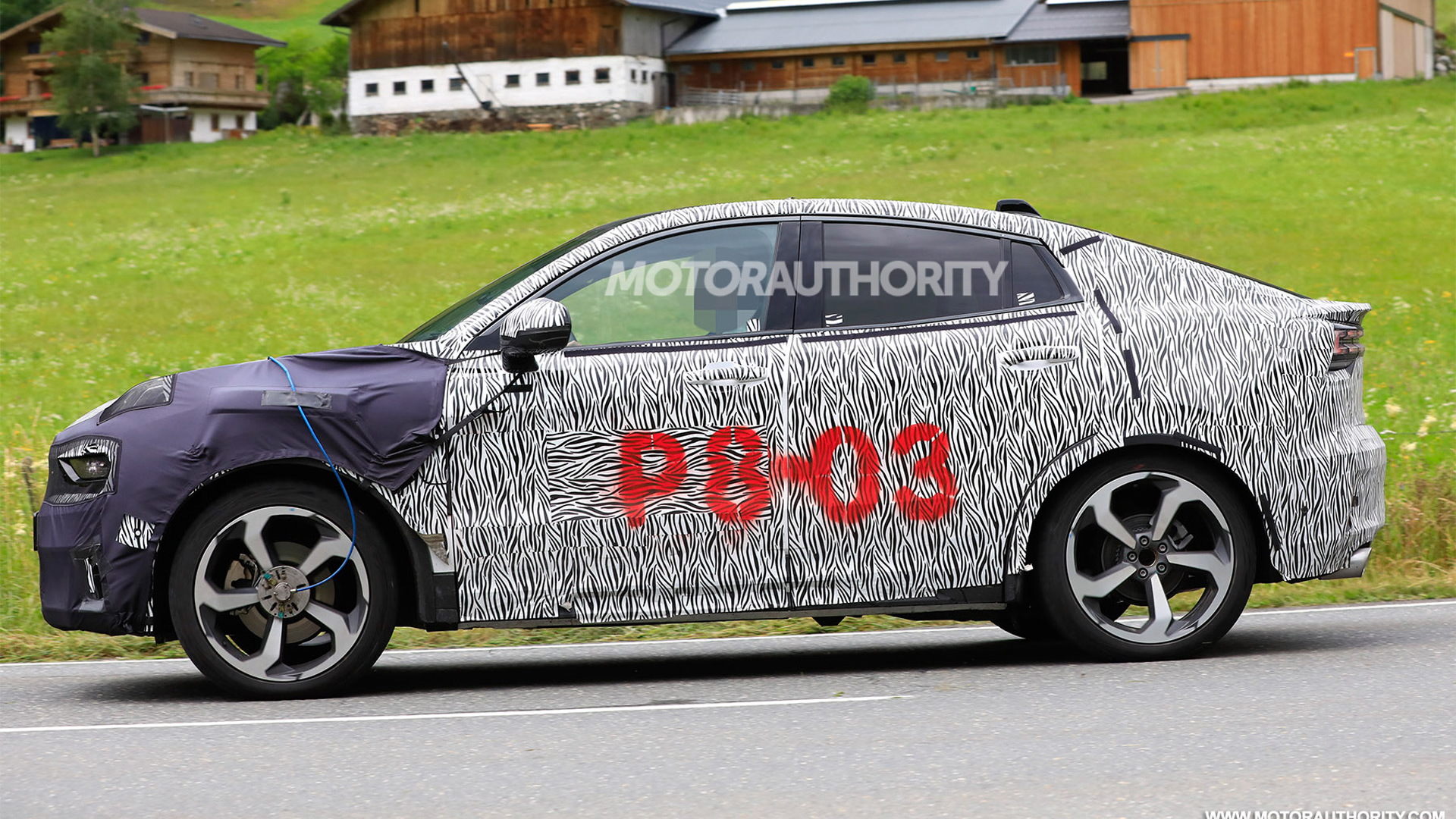 The fifth model from Volvo sister company Lynk & Co. has been spotted. The car is a compact crossover SUV with a coupe-like profile, the first time the body style has been used on a model in the compact segment.

All of Lynk & Co.'s models ride on the CMA (Compact Modular Architecture) platform for compact cars developed by Volvo in partnership with parent company Geely. Volvo uses the CMA for its own range of compact cars starting with the recently launched XC40, and new performance EV brand Polestar is using it in the upcoming Polestar 2 sedan.

The powertrain lineup for the 05 is expected to consist of inline-3 and -4 engines as well as a plug-in hybrid setup. The latter will combine a 1.5-liter inline-3 with an electric motor at the front axle. A pure electric powertrain is also a possibility. Drive in most 05s should be to the front wheels only, via an 8-speed automatic.

Sales in the United States are also planned though Lynk & Co. is yet to confirm timing. The current trade dispute between the U.S. and China likely won't help as most of Lynk & Co.'s lineup will be built in China.