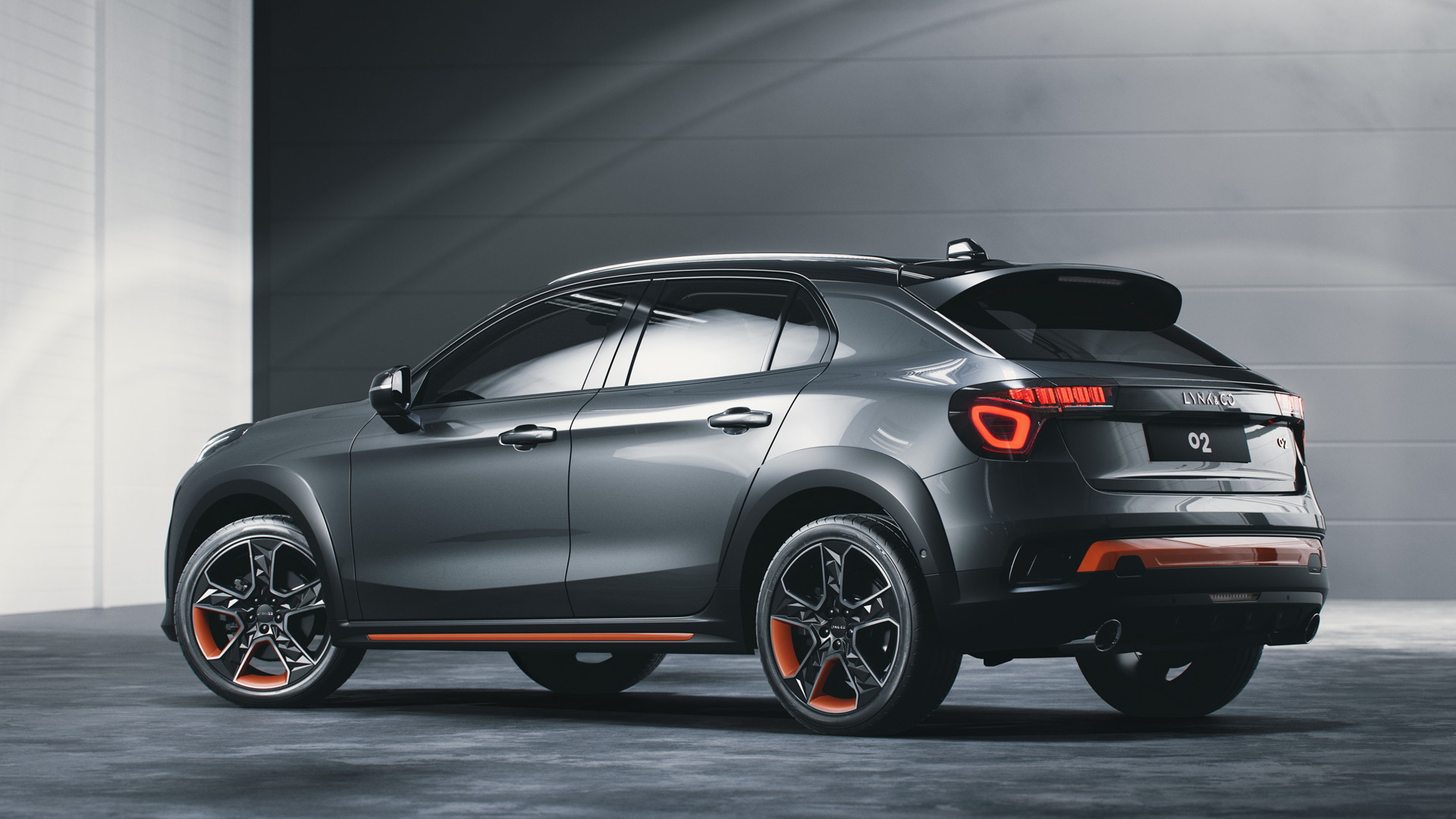 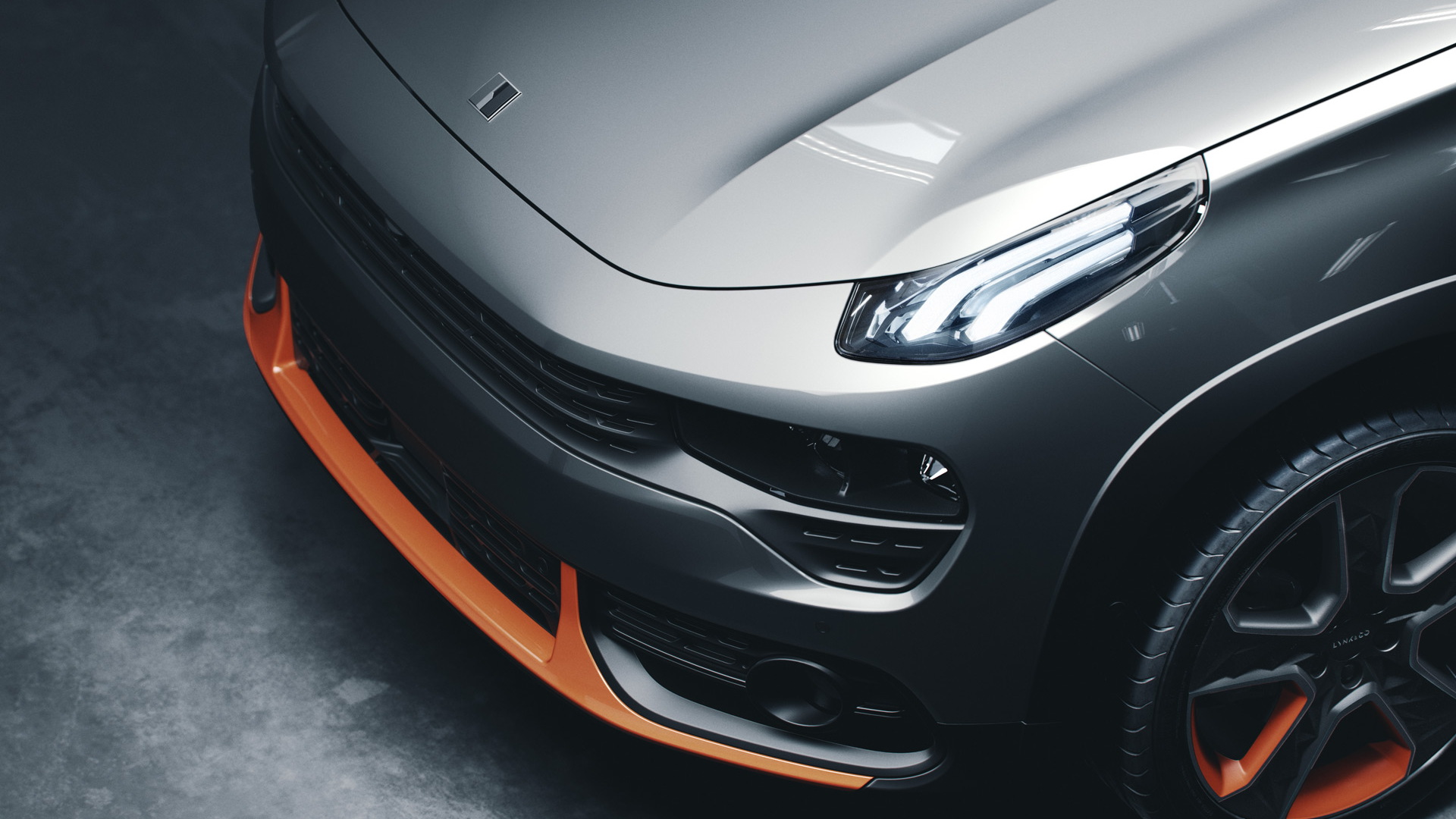 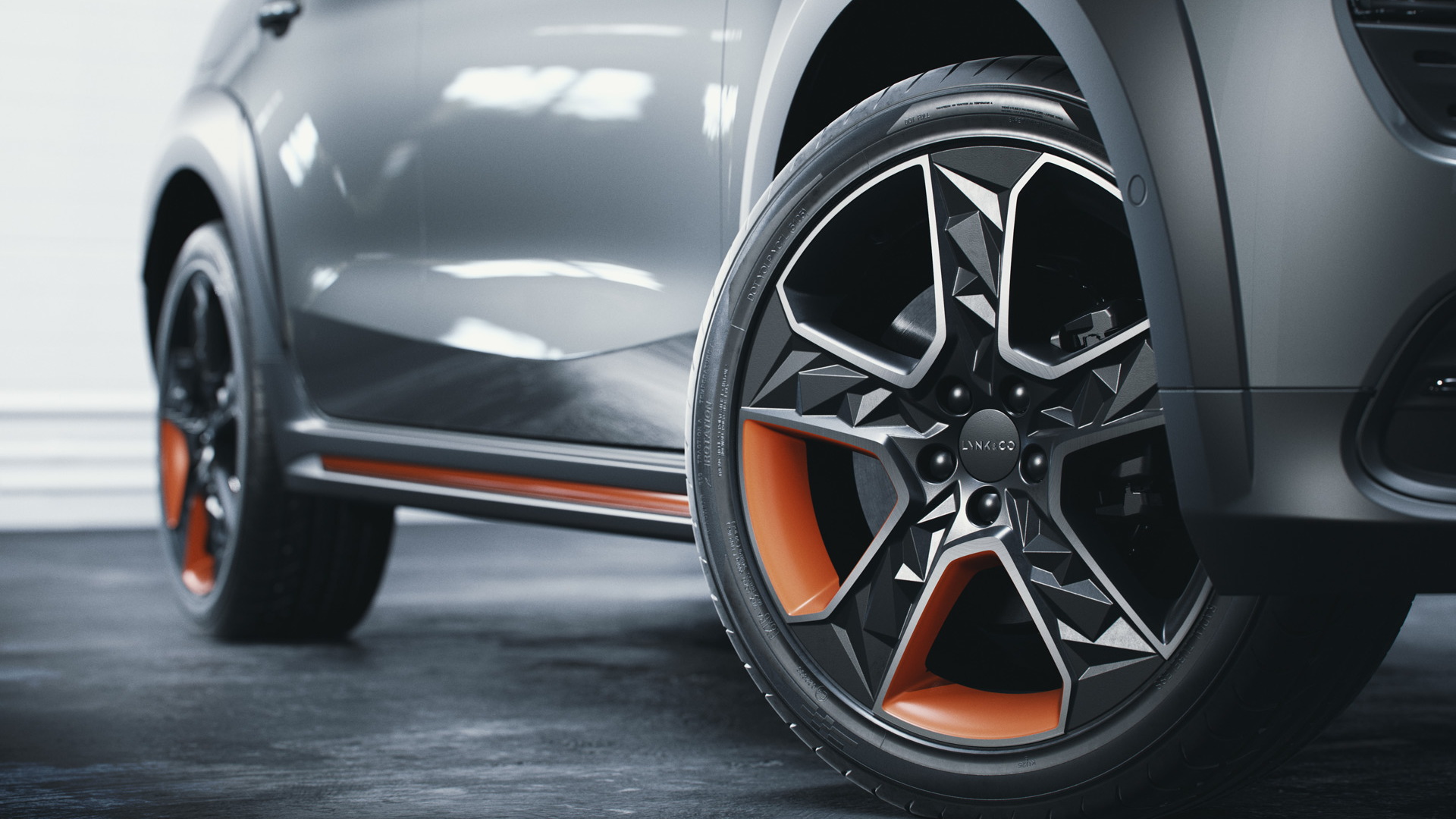 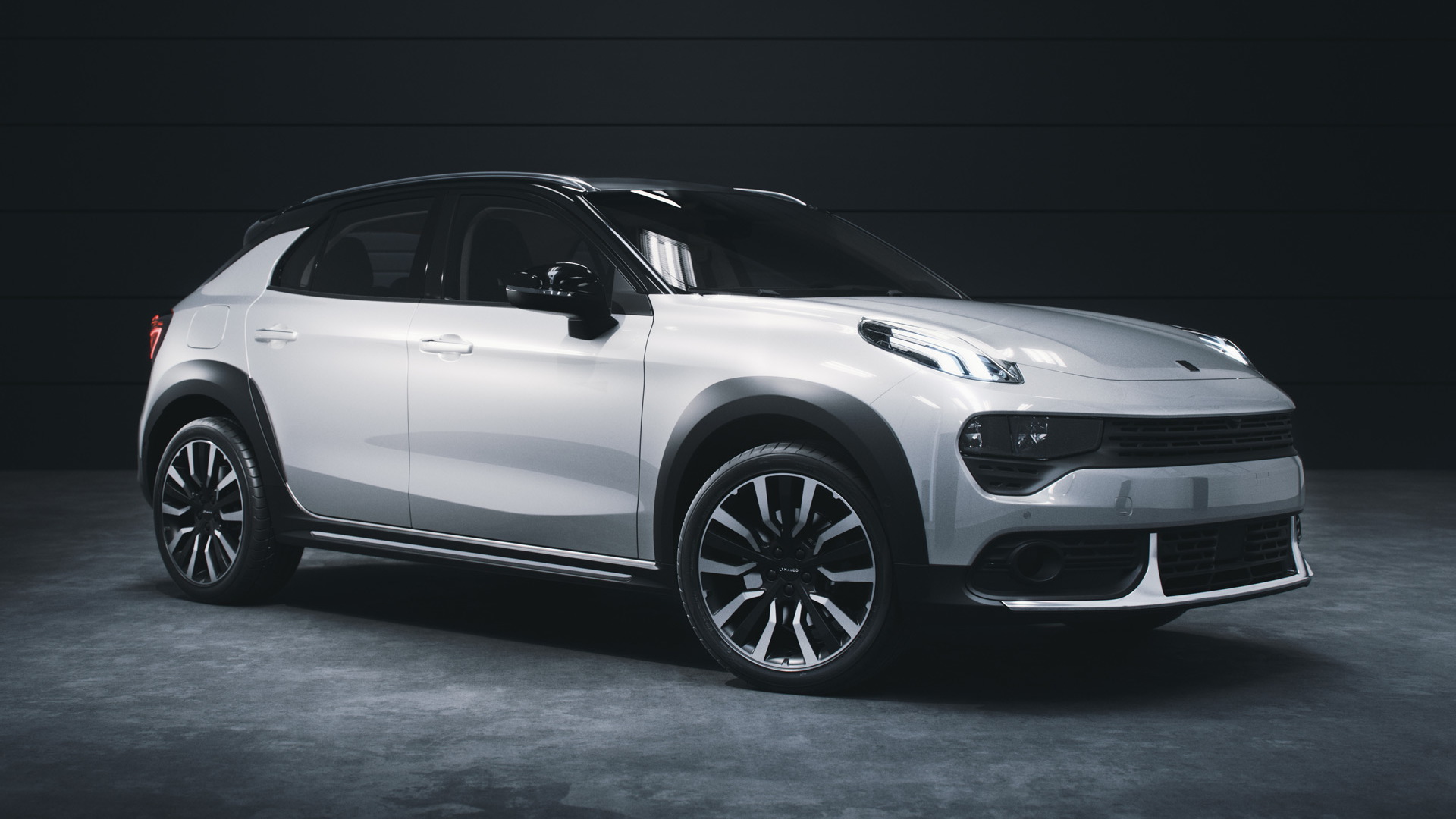 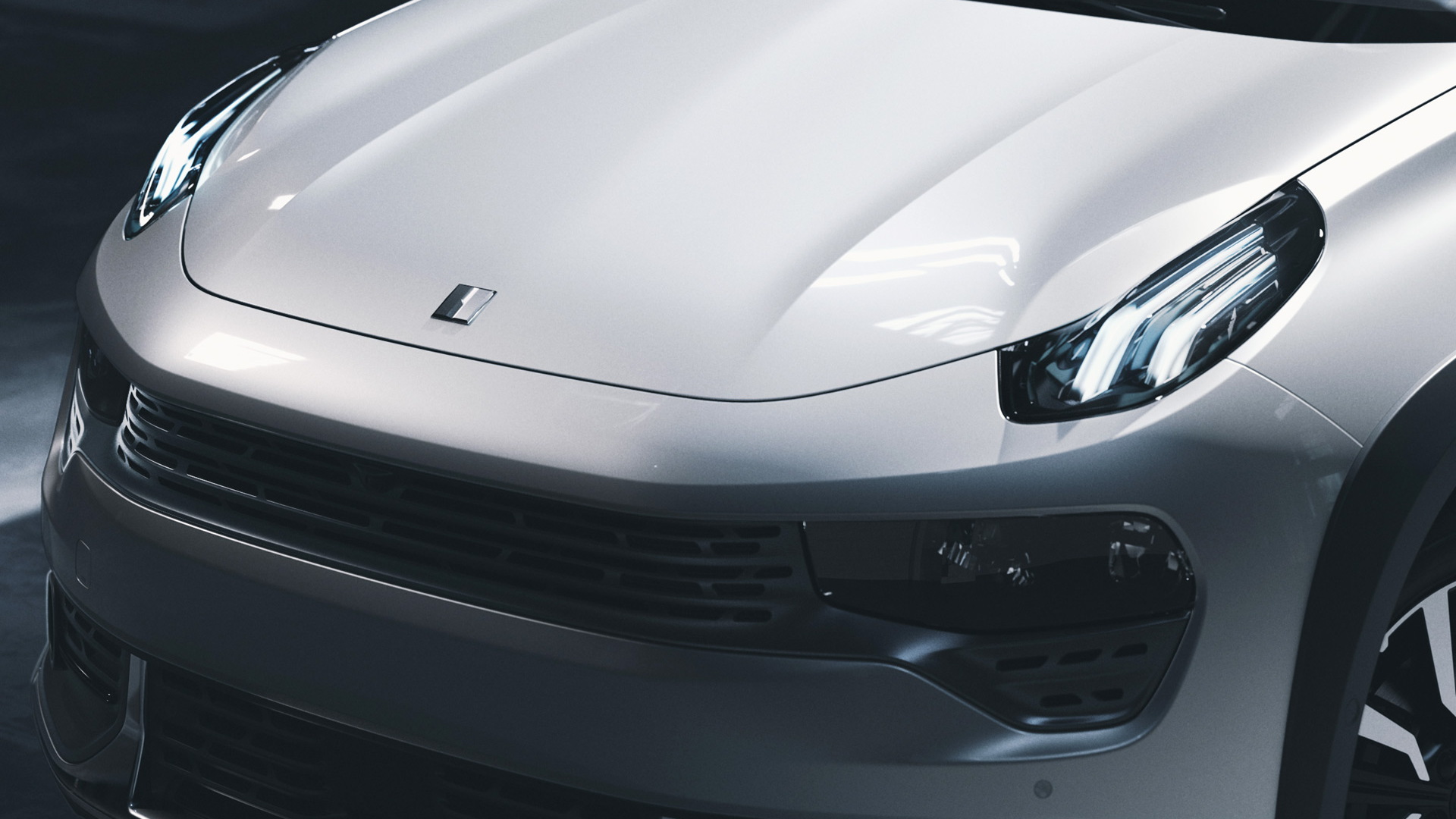 The compact crossover SUV is a more coupe-like alternative to Lynk & Co.'s 01 (shown below), which went on sale in China last year, and is set to spearhead the brand's launch in Europe in 2019. A launch in the United States is planned though Lynk & Co. is yet to confirm timing.

Lynk & Co. hasn't revealed specs for the 02 but expect numbers to match the 01. Both cars ride on the CMA modular platform for compact cars developed by Geely and Volvo. Volvo, which is also owned by Geely, is using the CMA platform for its latest-generation compact cars, the first of which is the 2019 XC40.

It means the 02's powertrain lineup should consist of inline-3 and -4 engines as well as a plug-in hybrid system. The latter will combine a 1.5-liter inline-3 with an electric motor at the front axle. An electric powertrain is also a possibility.

Lynk & Co. boss Alain Visser said Monday that the brand will initially focus on hybrid powertrains for the European market. He also said that Lynk & Co. cars sold in Europe will be manufactured in Europe.

Volvo on Monday announced that it will build some Lynk & Co. cars at its plant in Ghent, Belgium. The plant is where Volvo currently builds compact cars like the V40 and XC40, along with the SPA platform-based V60 small wagon.

Lynk & Co. aims to stand out by changing the way it sells cars. The brand won't have traditional dealerships but instead stores in popular shopping areas. The first European store will be opened in Amsterdam. Other locations confirmed include Barcelona, Berlin, Brussels and London. Lynk & Co. will also sell cars via its website.

Lynk & Co. cars will have fixed pricing, and there won't be trim levels or options. Everything will come at the one set price. The brand will also look at ownership via subscription, similar to the recently launched Care by Volvo program. The brand has also promised lifetime warranties but is yet to reveal details.

Where Lynk & Co. also hopes to stand out is via connectivity and cloud services. Its cars will always be connected to the Internet and come straight from the factory with an open API, an app store and vehicle-to-vehicle (V2V) communication. For example, Lynk & Co. cars will be able to share data among themselves, such as available parking spaces and traffic conditions, and owners will even be able to share their cars with others by simply tapping the touchscreen display in the dash.