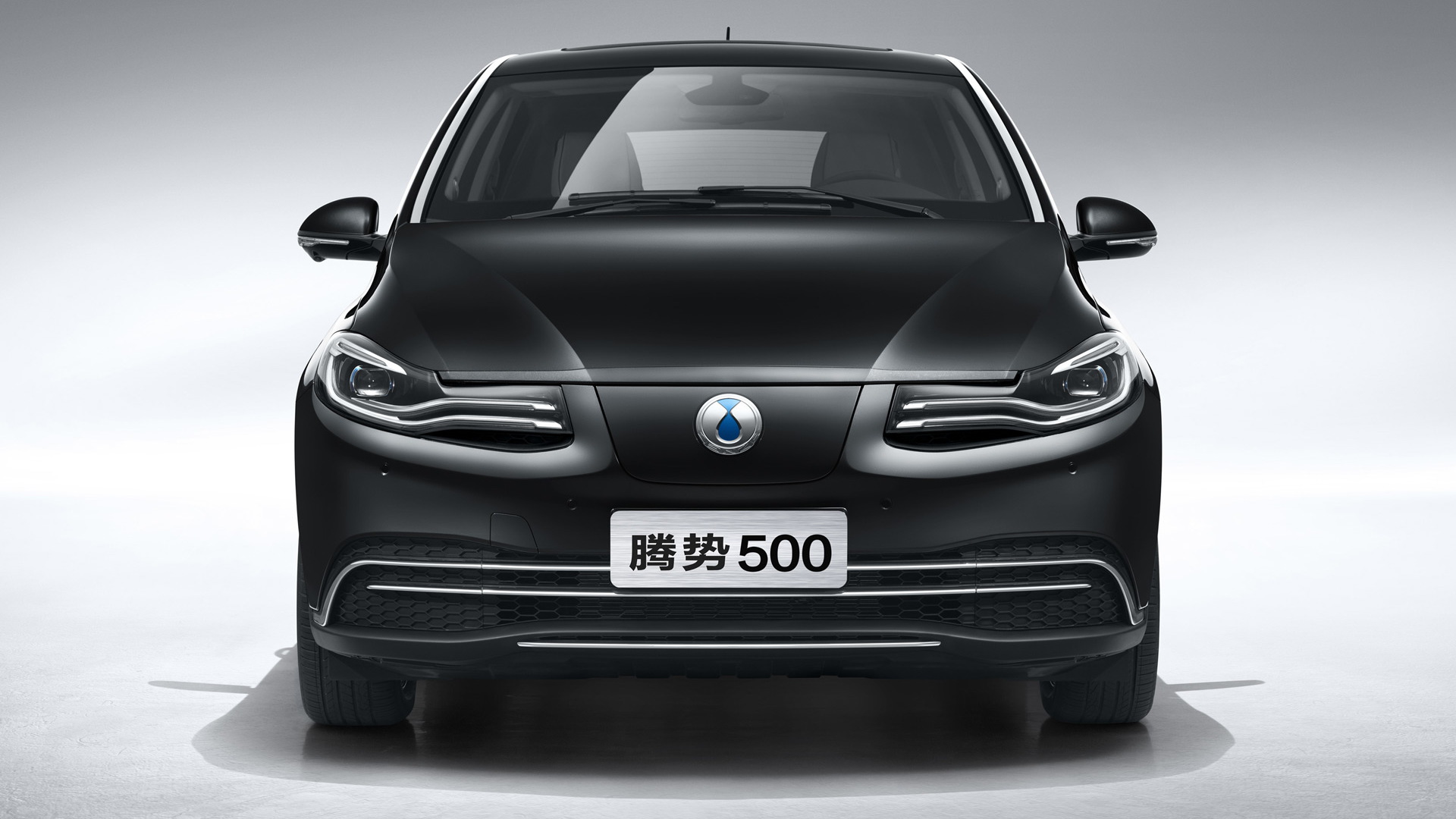 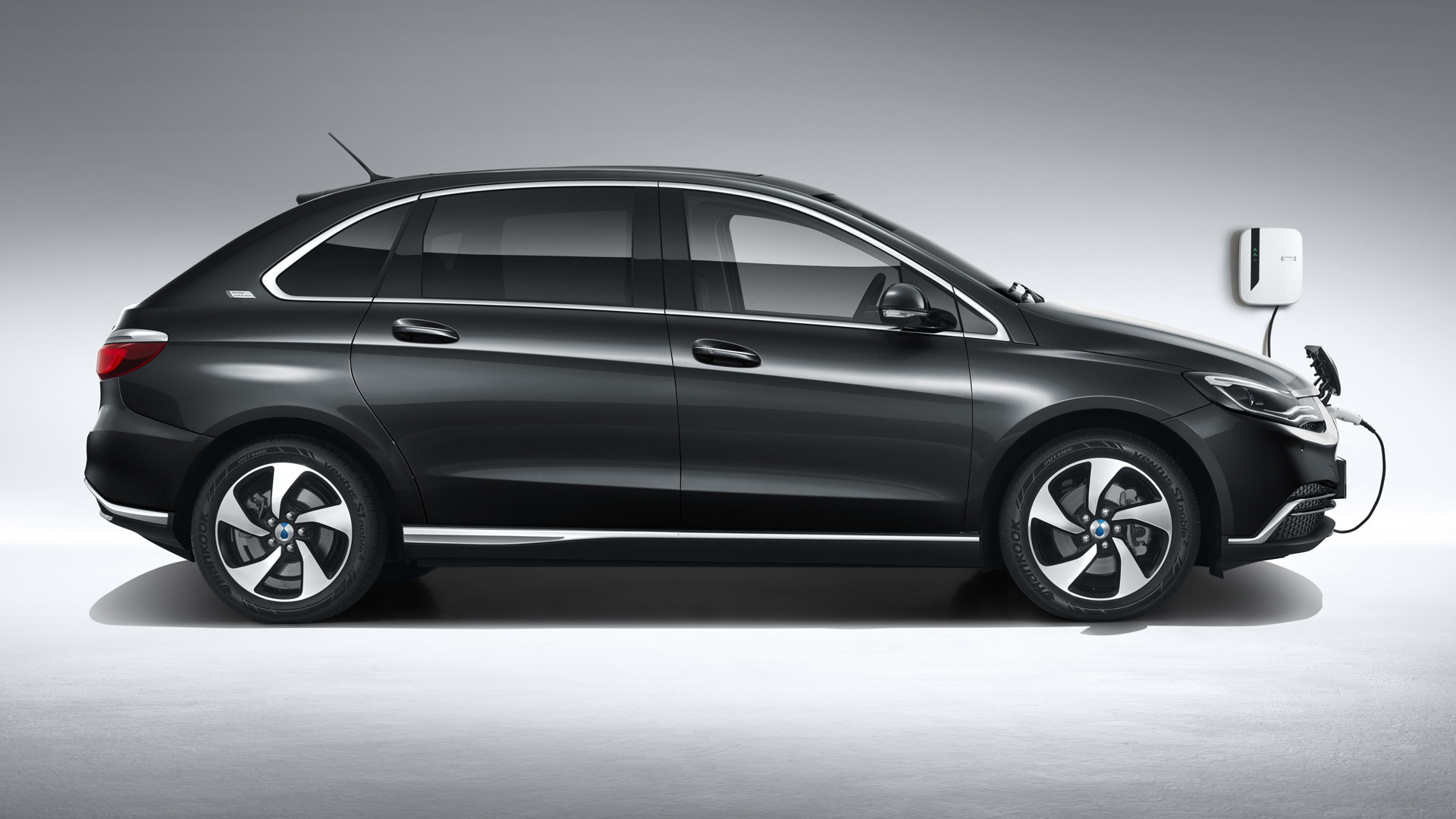 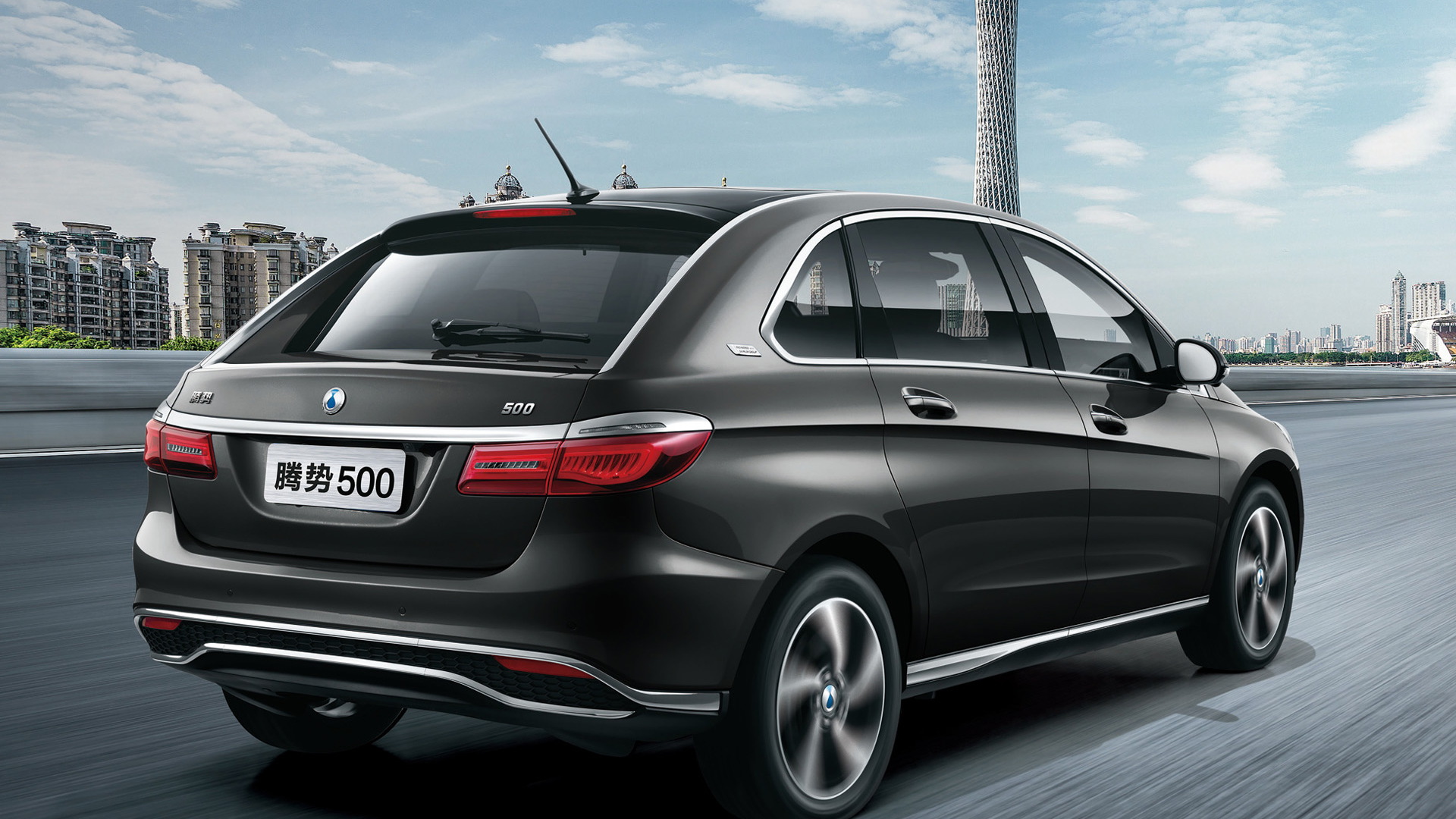 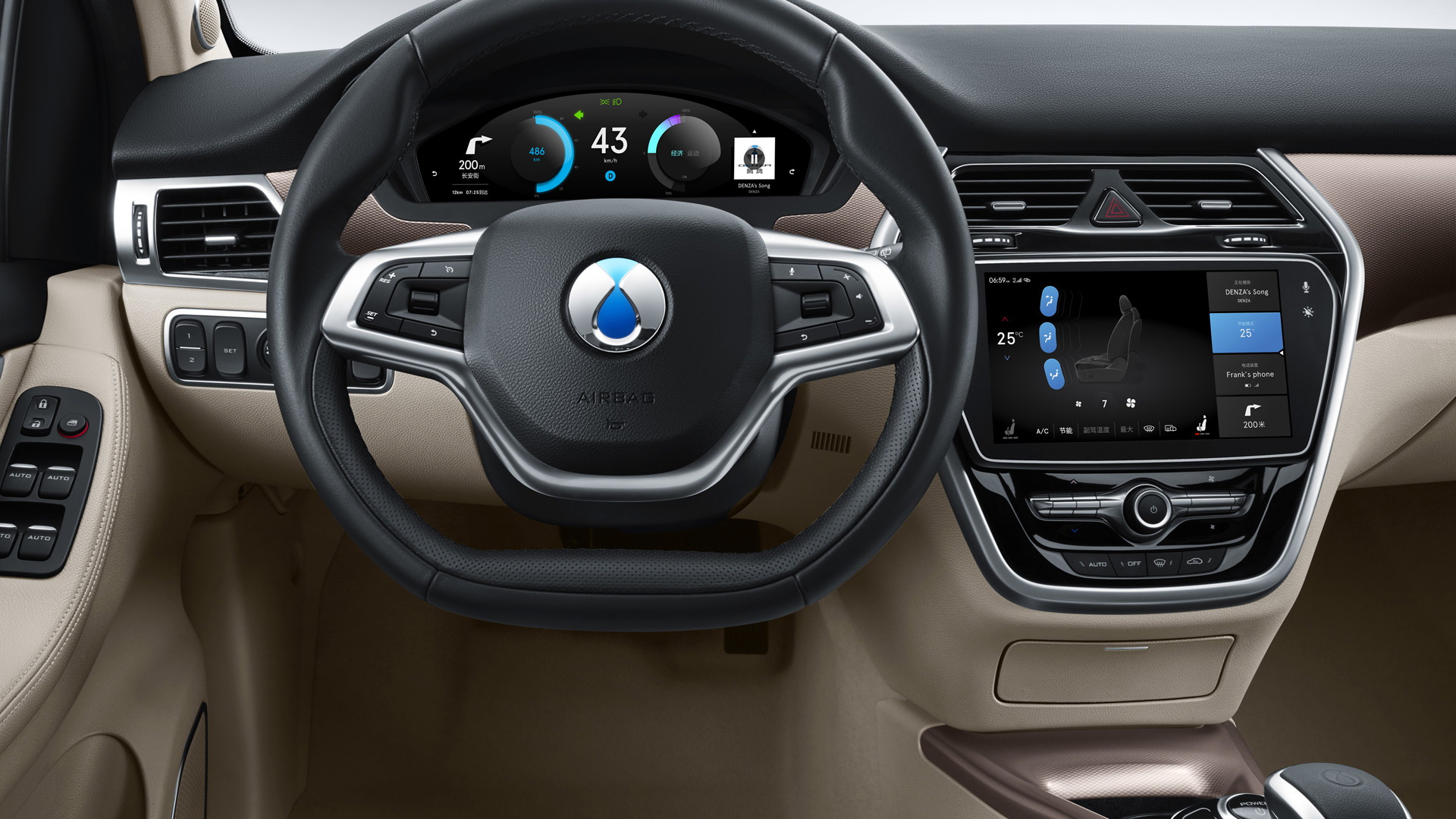 The brand was called Denza, and its sole product was a homely hatchback with a 115-horsepower electric motor powered by a lithium iron phosphate battery. The stated range was 186 miles.

Denza has now updated the car, which in updated form goes by the name 500. The name is a reference to the car's stated range as measured in kilometers, which equates to roughly 310 miles. The improvement was achieved via a new battery chemistry and reduced vehicle weight.

The design is still far from exciting but there are some more modern touches, including new LED headlights that more closely resemble the units on a Denza concept car from 2012. More substantial changes have taken place inside where a larger 9.0-inch touchscreen has been installed and new connectivity features added. One of these is an app that lets owners quickly locate over 112,000 charging locations spread across China.

The Denza brand is a 50:50 joint venture between Daimler and BYD. It leverages Daimler’s expertise in engineering, safety and quality production along with BYD’s battery technology and supply. The brand has proven popular with ride-hailing companies in Chinese cities, and with the Chinese government's more recent efforts to promote electric cars Denza experienced 85 percent sales growth in 2017.