The folks at Equus are back with another retro creation. This time it's a Chevrolet Corvette with a 1,000-horsepower output and styling cues from multiple past generations of America's sports car. See if you can guess some of them. 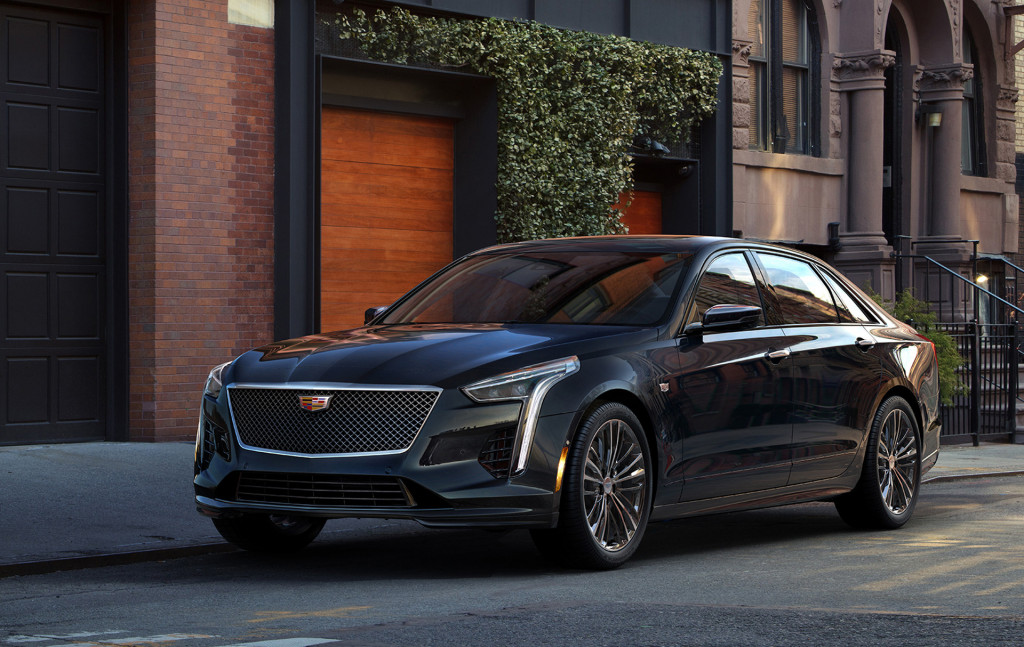 One of the big surprises this week was the reveal of the updated Cadillac CT6. The highlight was anew CT6 V-Sport model with Cadillac's long-awaited 4.2-liter twin-turbocharged V-8. In the CT6 V-Sport, it will deliver an estimated 550 horsepower. 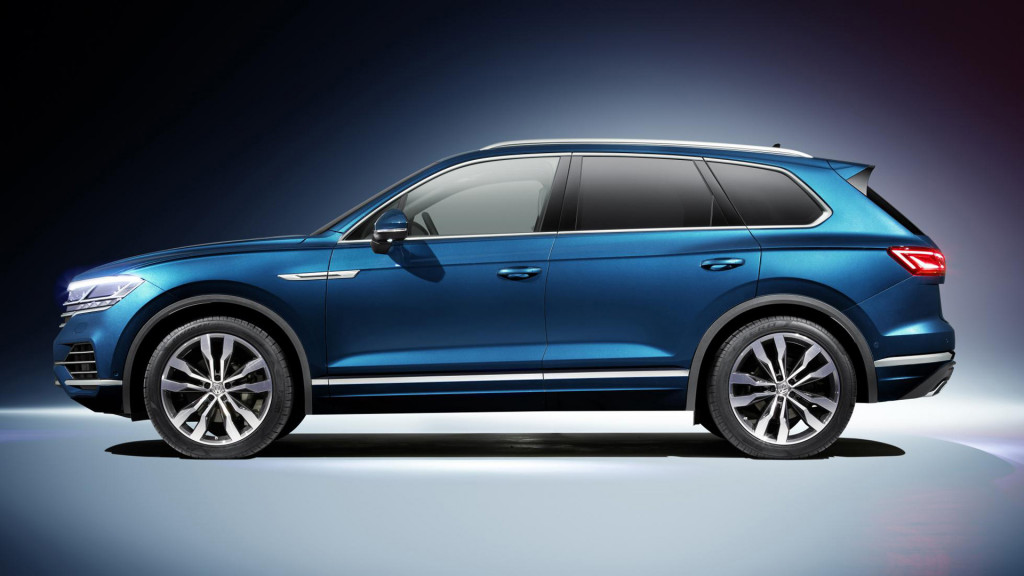 Another vehicle revealed this week was Volkswagen's redesigned Touareg. Now into its third generation, the VW mid-size SUV has been pushed further upmarket. This is because it fills the flagship role for the VW brand now that the Phaeton is out of production. 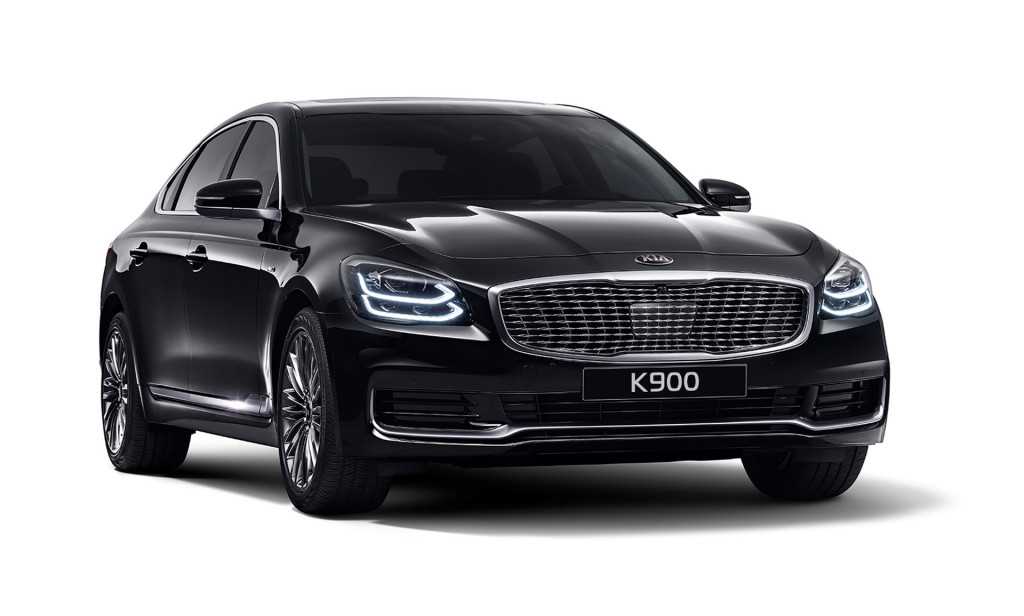 Yet another redesigned vehicle we saw was a new Kia K900. The Korean automaker looks to have seriously stepped up the quality and design of its new flagship sedan, which arrives in showrooms later this year. 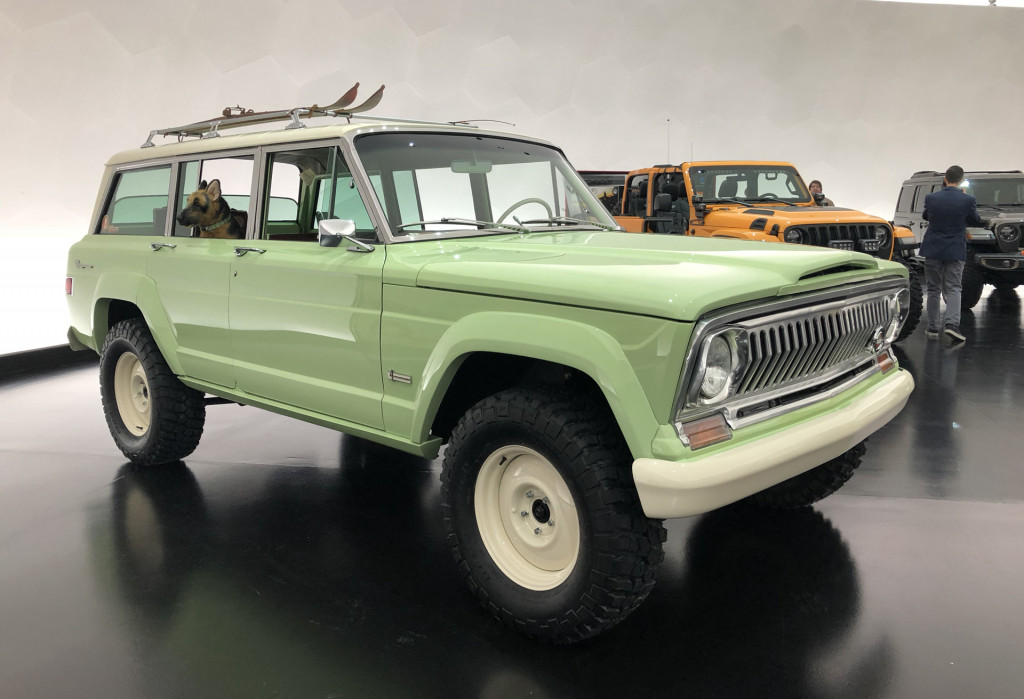 Jeep revealed seven concepts for this year's Moab Easter Jeep Safari. One of the coolest was this lime green Wagoneer. While Jeep updated the internals, it also fiddled with that classic body. The biggest change was an extra five inches between the axles along with a wider track. We wonder if it hints at the size of the modern Wagoneer Jeep is working on. 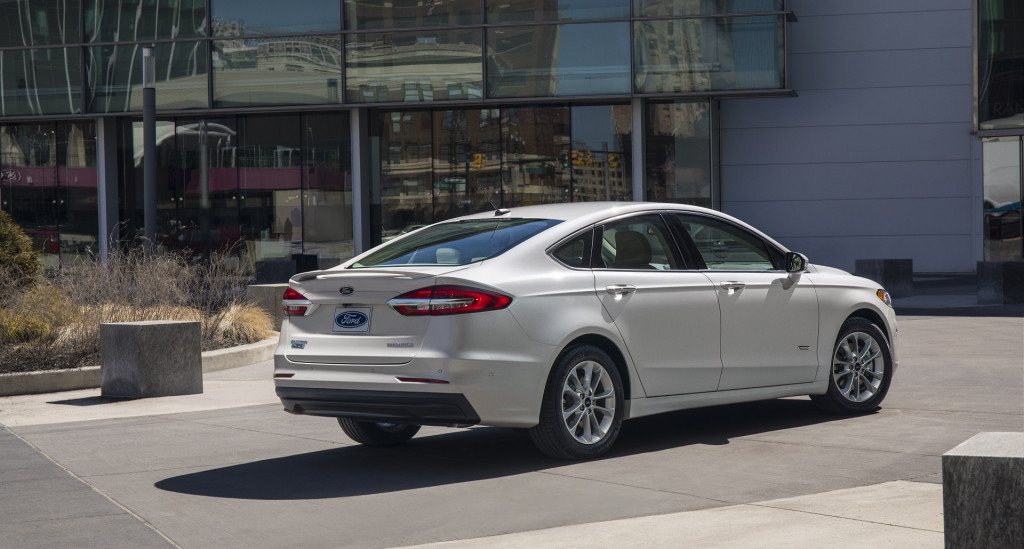 Ford's Fusion has come in for its second facelift. There isn't much to crow about but the plug-in hybrid model has a bigger battery, meaning more range in electric mode.

Arriving soon is a redesigned BMW 3-Series. Our latest spy shots of a prototype are the most revealing yet. 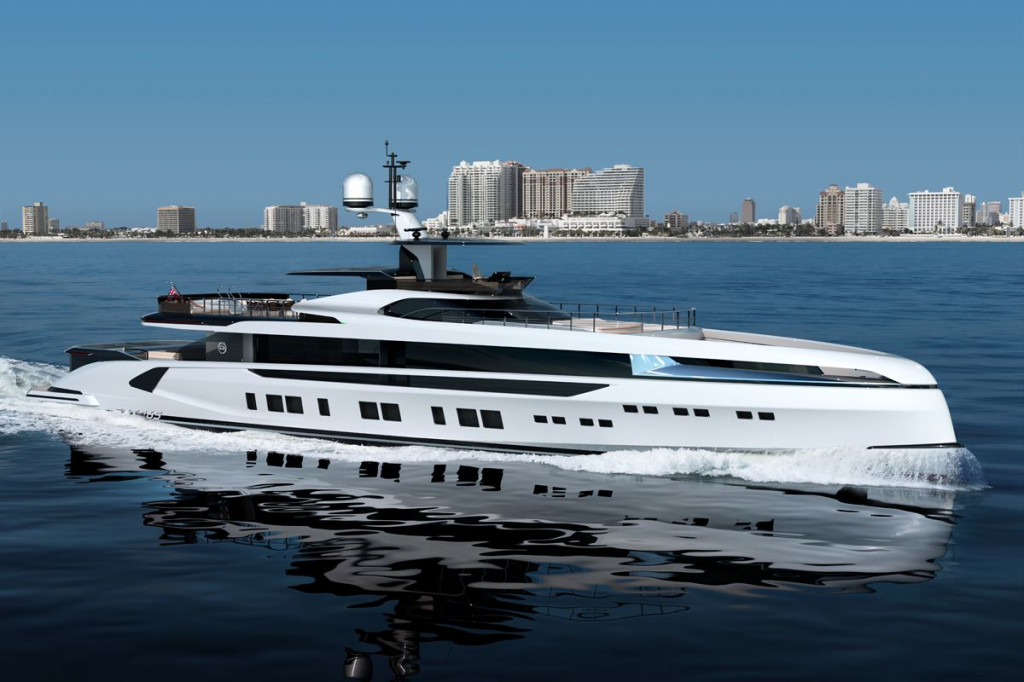 Independent design works Porsche Design has a talent for drawing up marine craft. The company's latest effort is a luxury yacht spanning 165 feet. If you're interested, it will set you back a cool $30,000,000.