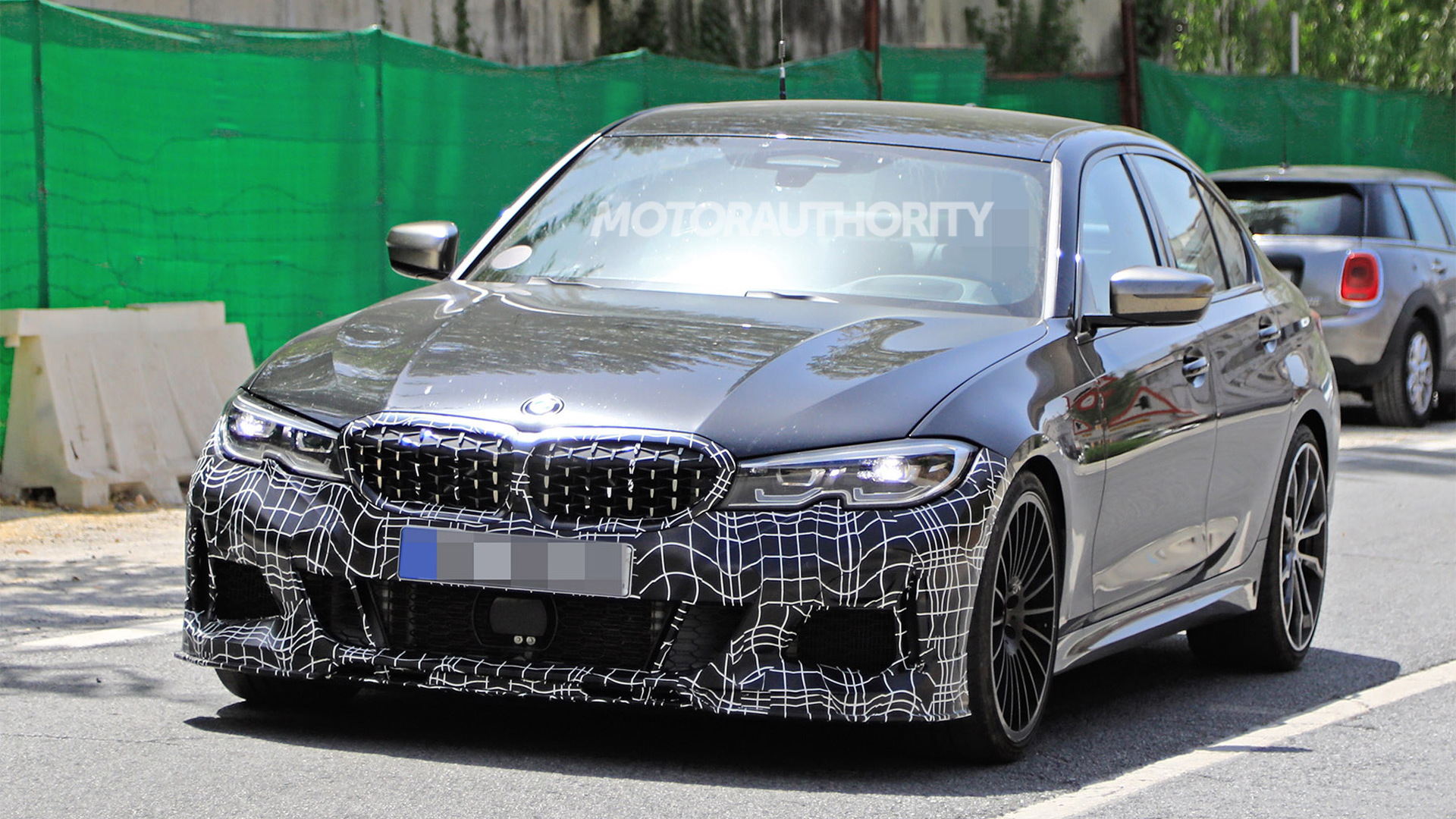 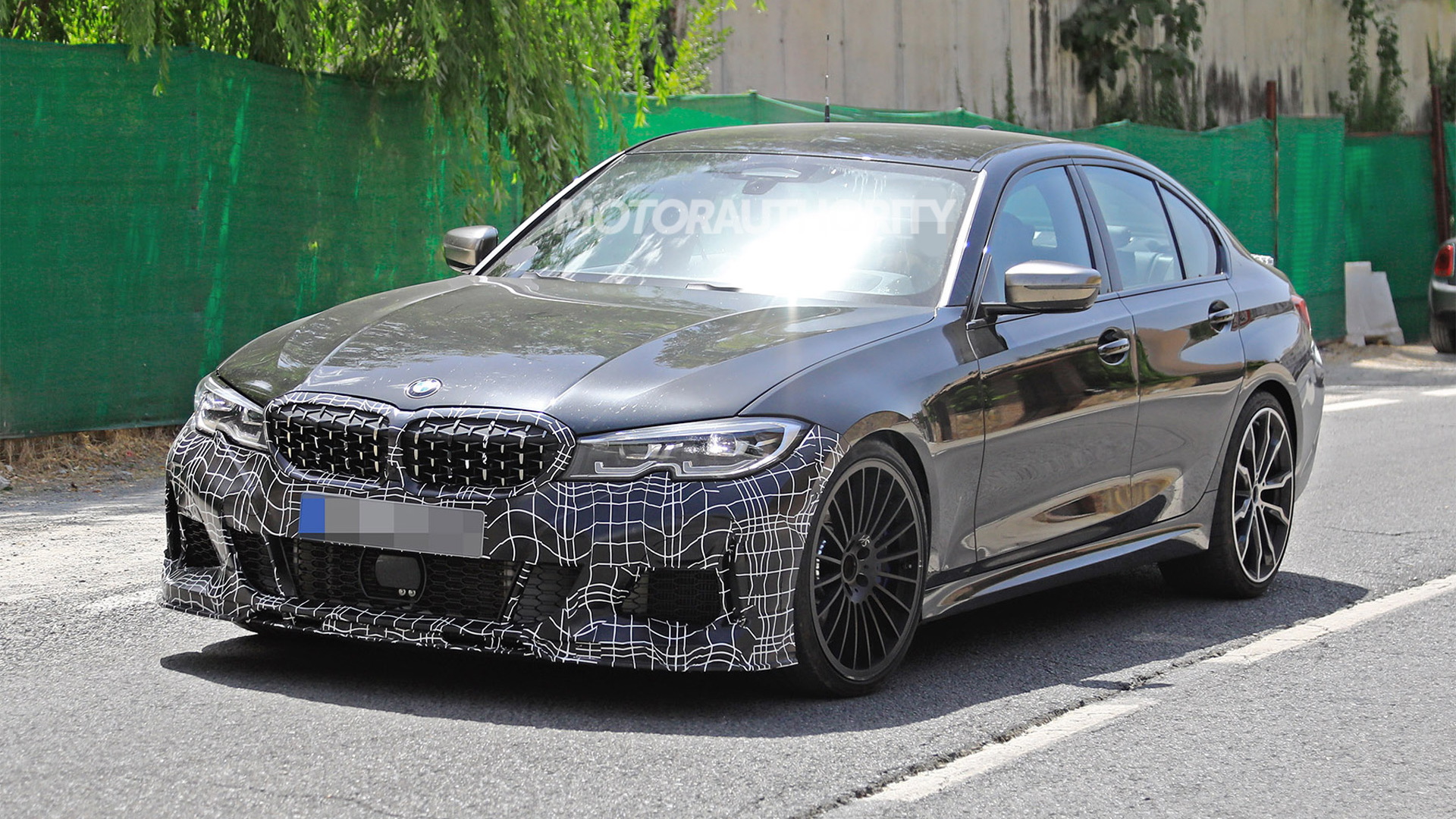 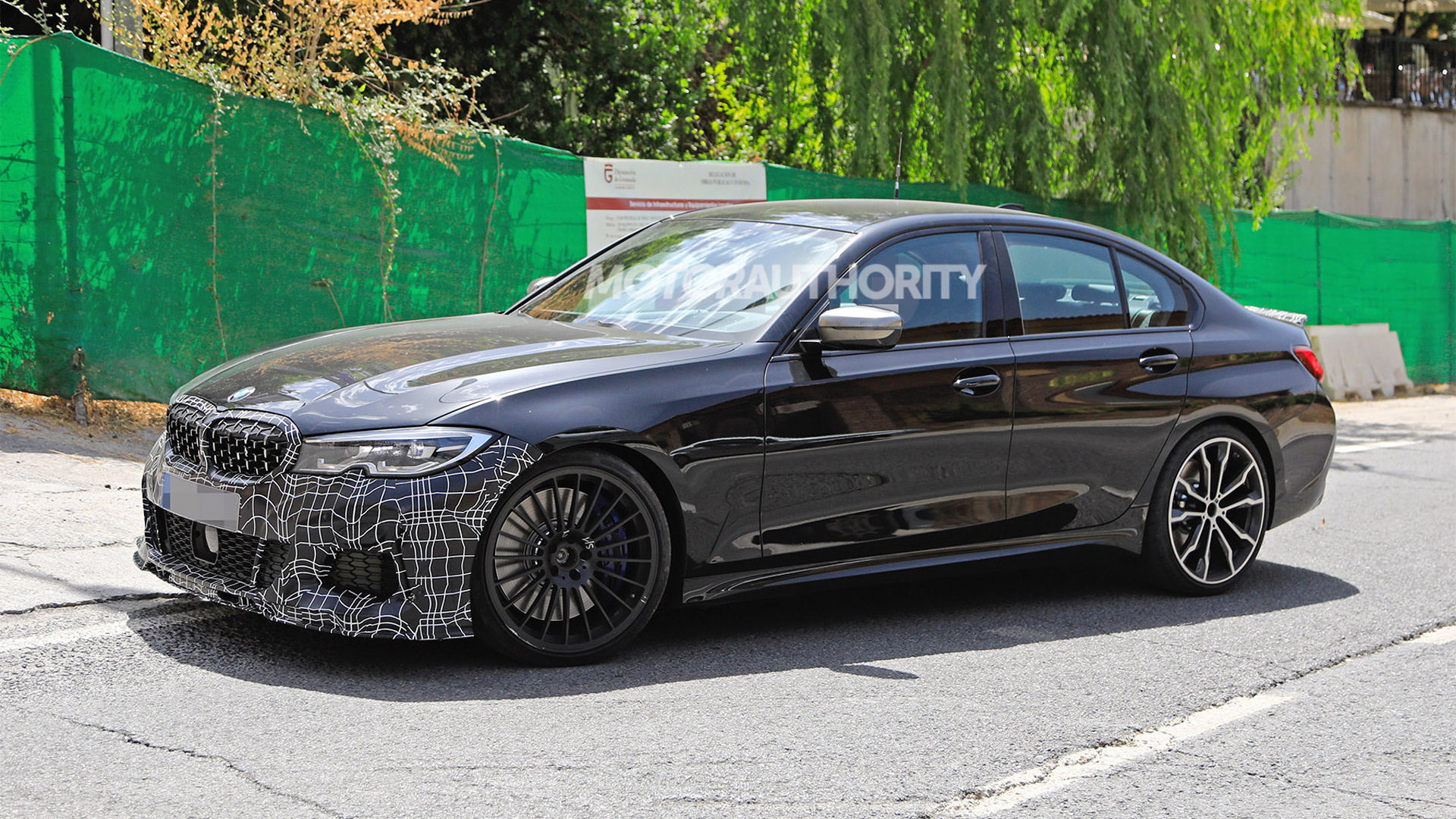 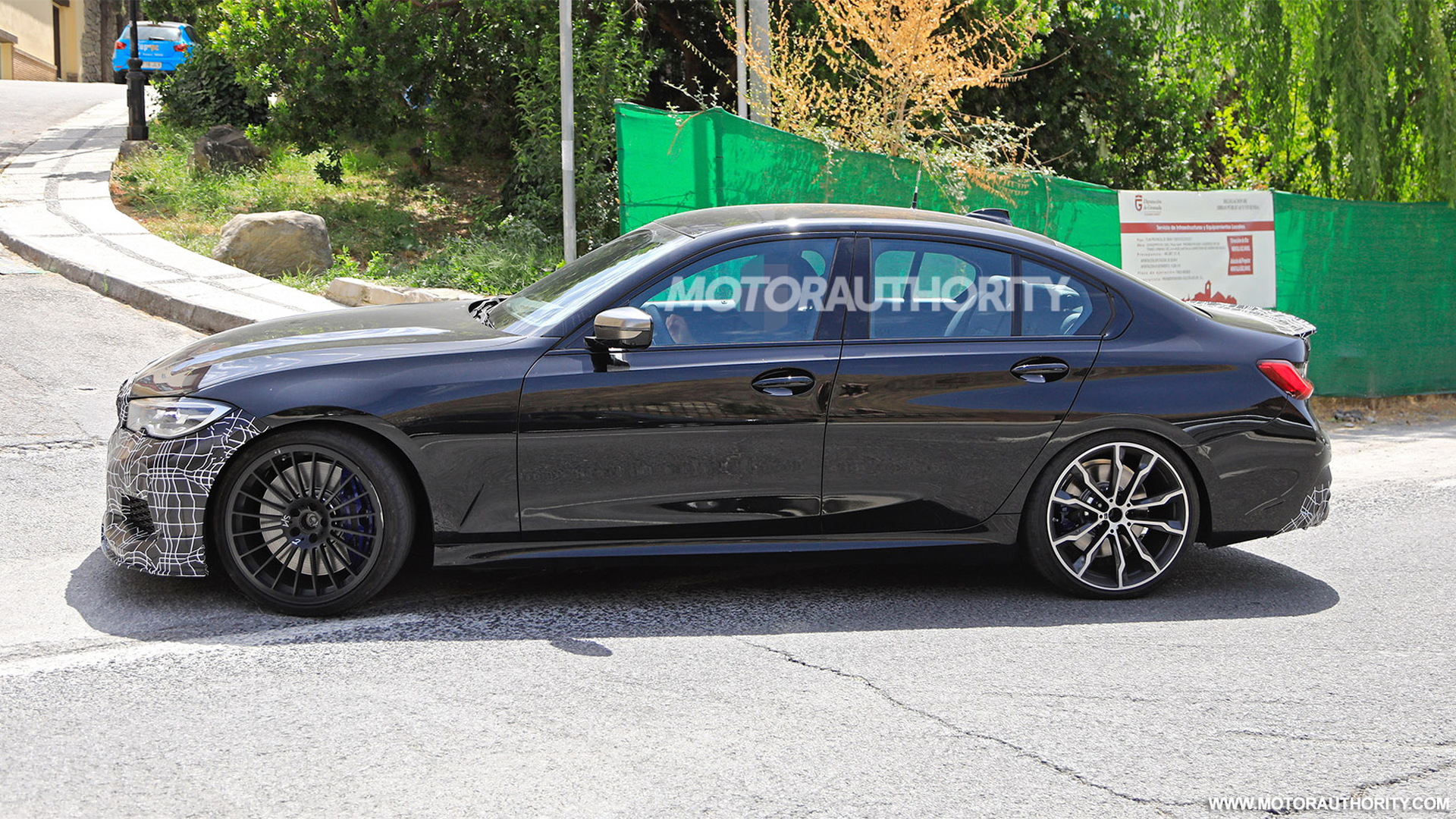 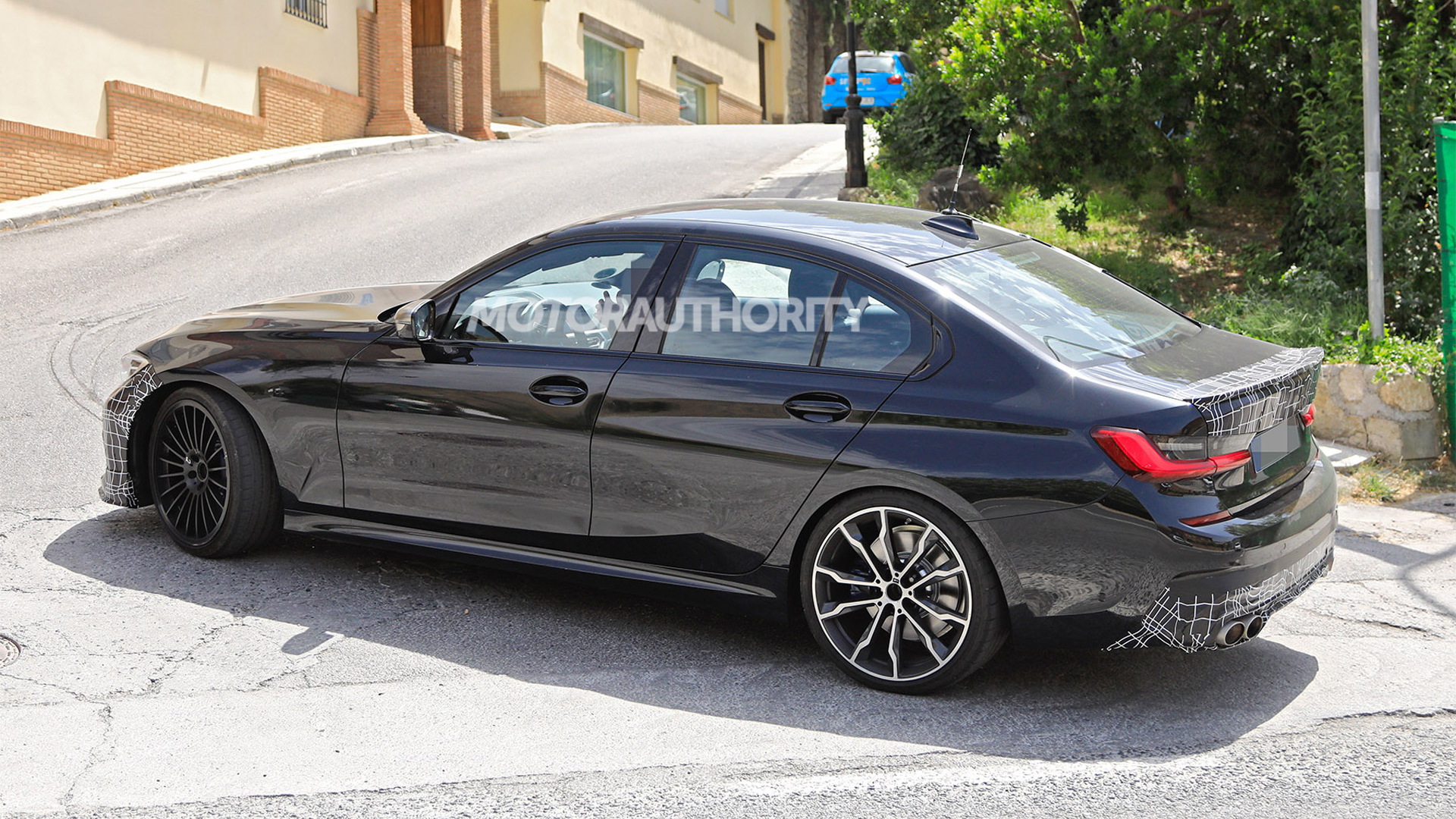 If you’re looking for a sport sedan with plenty of performance but won’t get a second look from the fuzz, Alpina's B3 Biturbo based on the BMW 3-Series might just be for you. The appeal is that the cars look like regular 3-Series sedans to the average onlooker, though performance fans will immediately recognize the hunkered-down stance, multi-spoke alloys and quad-exhaust tips that characterize the latest Alpinas.

Signature Alpina cues include the front lip spoiler, the multi-spoke wheels, and circular-shaped dual-exhaust tips at either side of the rear fascia. There's also a subtle trunk lid spoiler to keep things civil.

The current B3 Biturbo is powered by a twin-turbocharged version of the 3.0-liter inline-6 found in the regular 3-Series. Alpina tunes the engine to deliver 440 horsepower and 487 pound-feet of torque, which is enough for 0-62 mph acceleration in 4.3 seconds and a top speed of 190 mph. A similar powertrain should feature in the new generation but with output dialed a little higher.

The engine will be hooked up with an 8-speed automatic and spin the rear wheels. All-wheel drive should be offered, as is the case for the current model. The new 3-Series' svelte wagon body should also be available.

Given the lack of camouflage gear on the prototype, the debut can't be far. Sadly, BMW doesn't offer the current B3 Biturbo in the United States, and there's a good chance the new one won't come either. Part of the reason is likely due to the imminent launch of BMW's own M3 high-performance 3-Series variant.