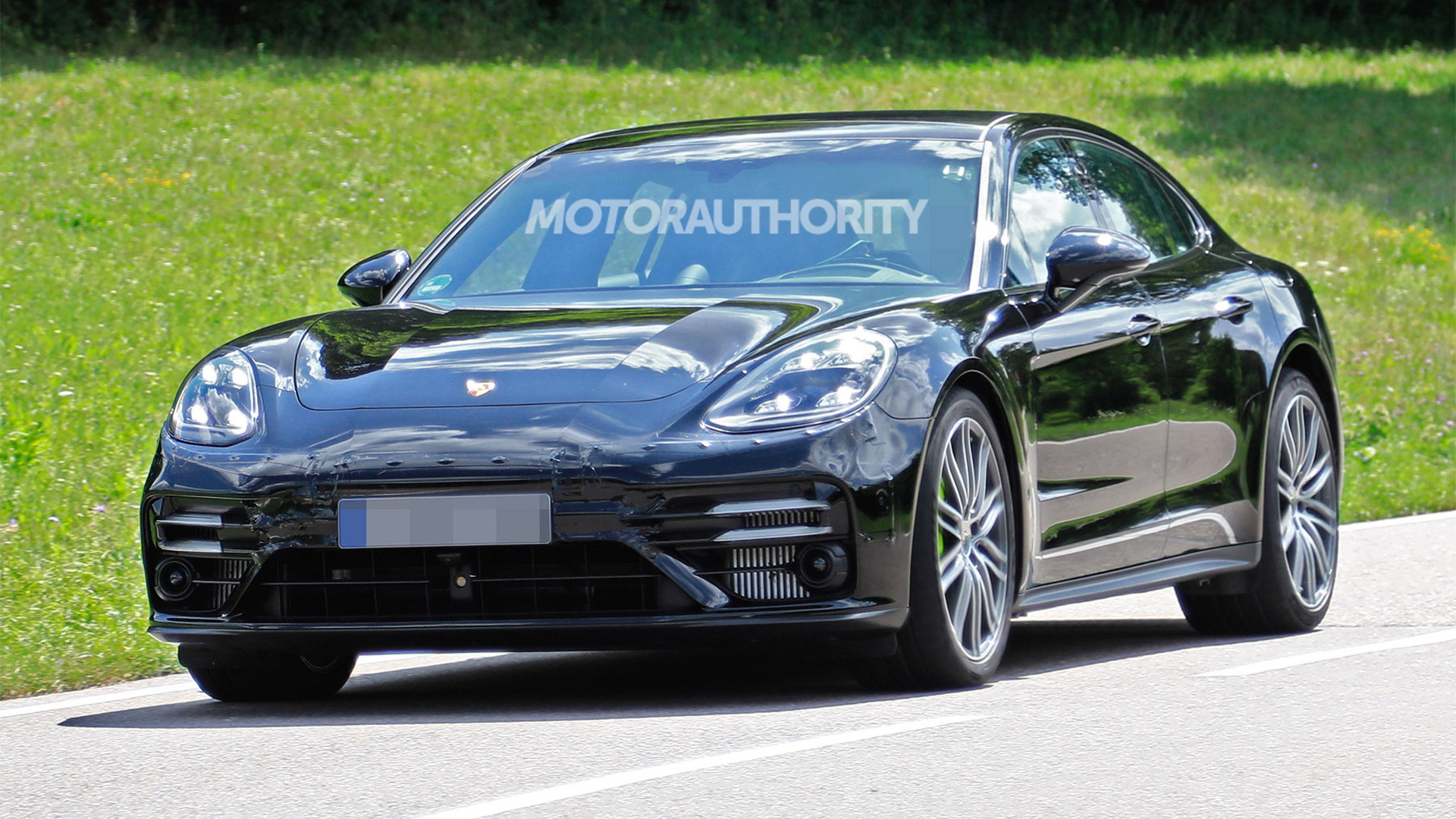 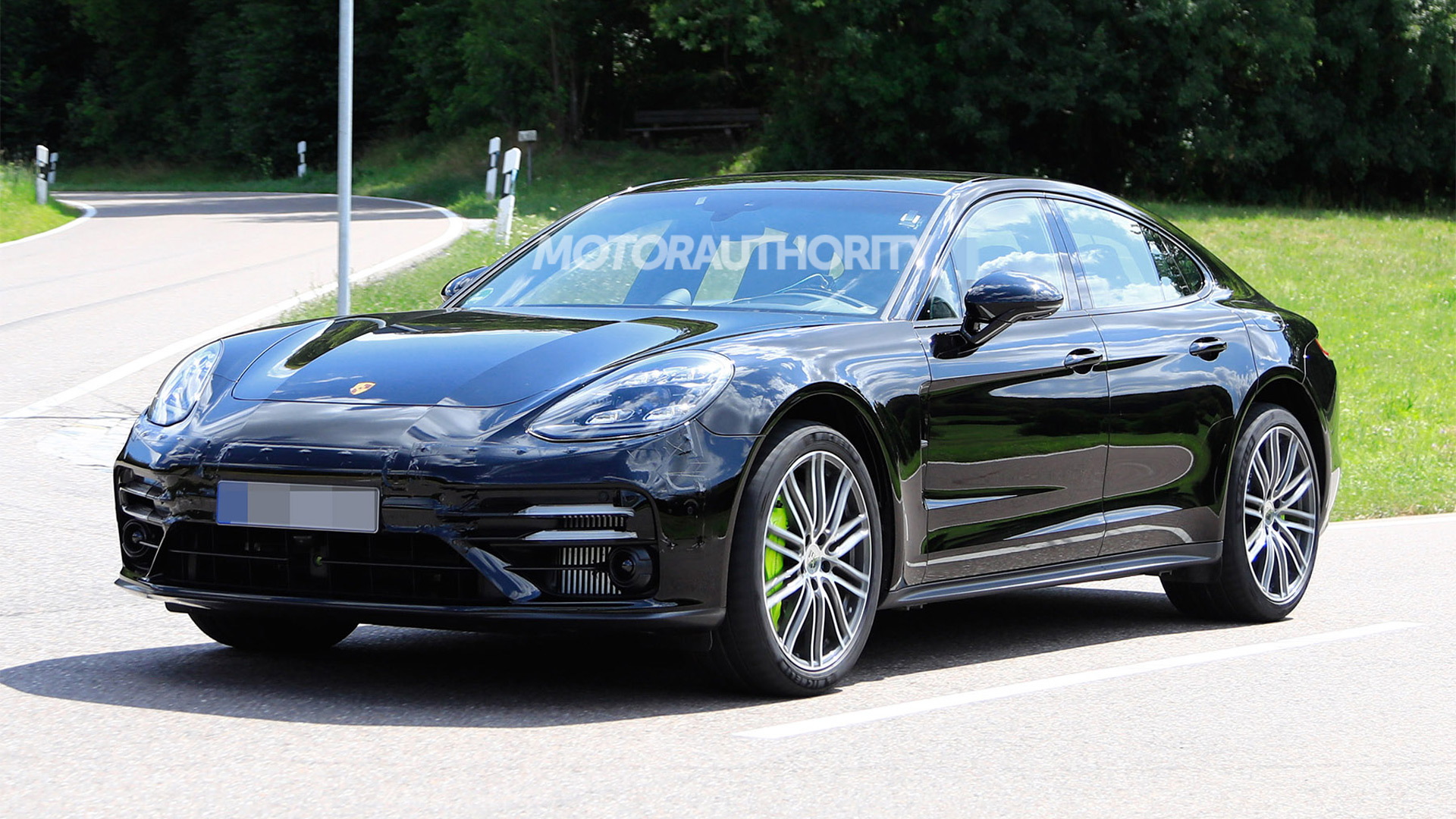 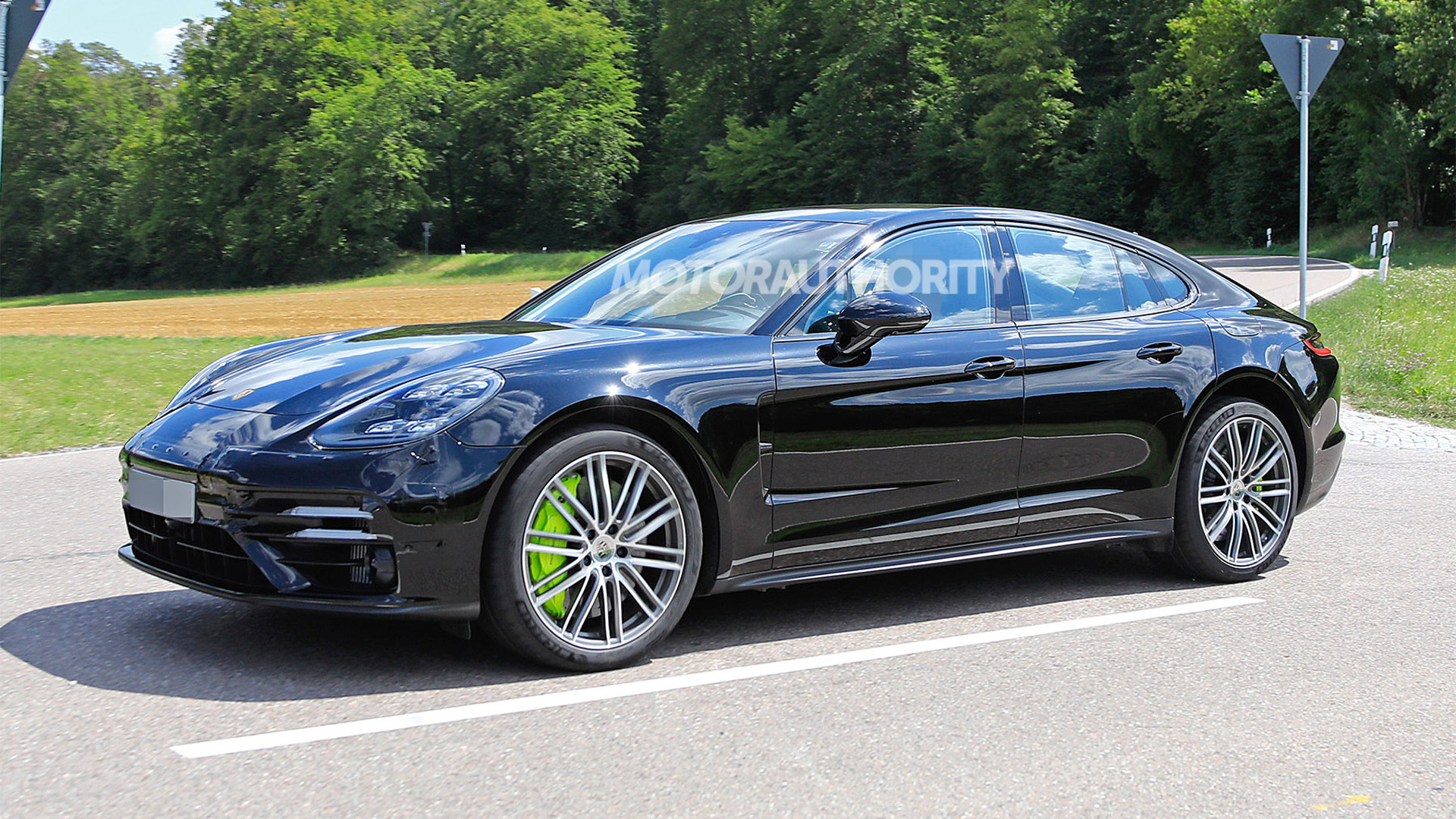 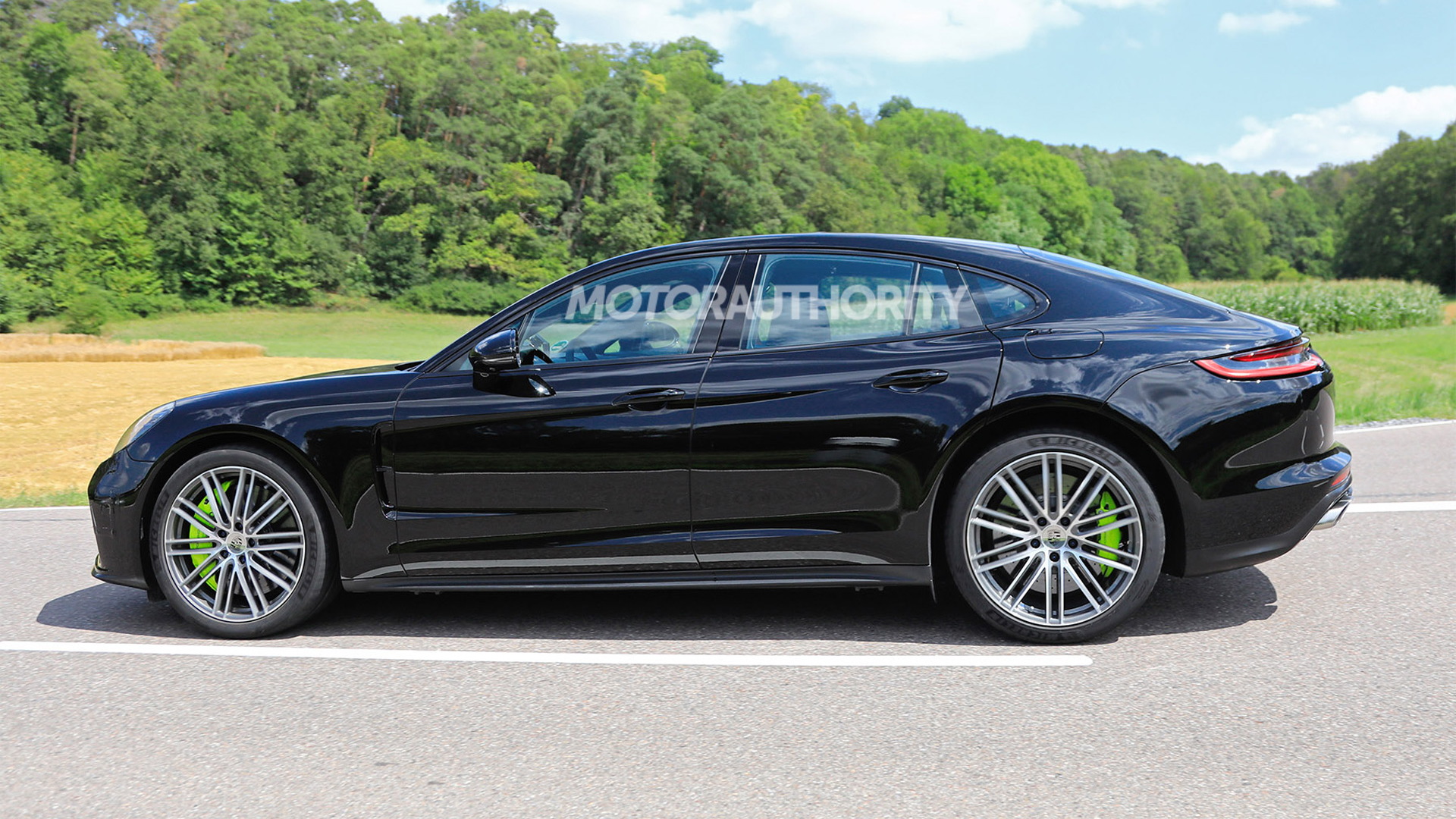 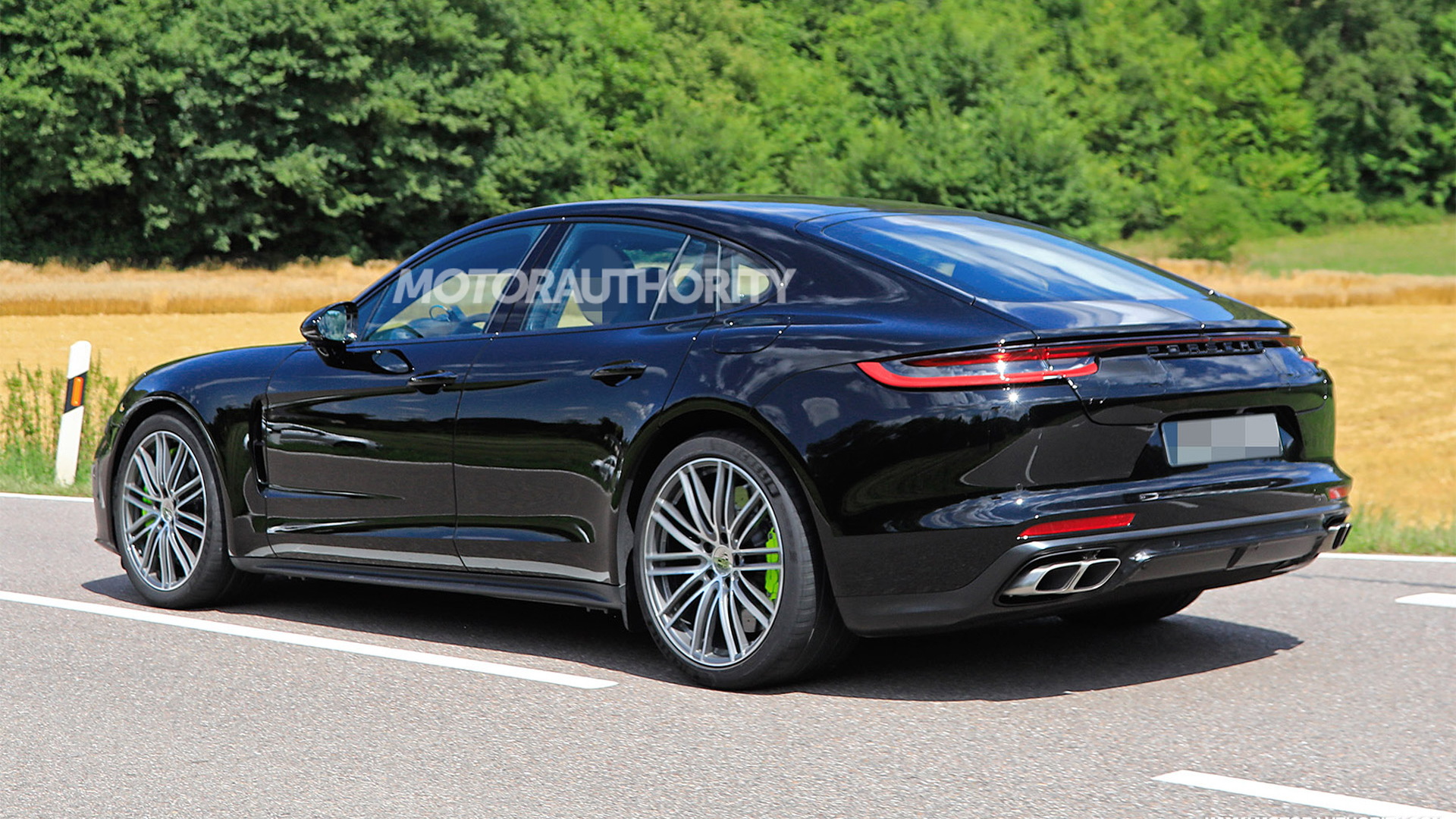 Porsche's second-generation Panamera is set to come in for a subtle facelift as it reaches the midway point in its life cycle, as evidenced by camouflaged prototypes spotted near the German automaker's headquarters.

The prototypes have new fascias front and rear. The taillights have also been tweaked and feature a new design for the center strip joining the individual light clusters, which will likely be similar to the design used on the latest versions of Porsche's Cayenne and Macan SUVs.

More and more automakers are starting to introduce mild-hybrid systems. This is essentially a beefed-up starter motor that can aid the engine during high loads and recover energy under braking and coasting. In some cases, it can also power an electric compressor that helps build boost pressure in force-fed engines before revs rise and a conventional supercharger or turbocharger takes over.

Underpinning the current Panamera is a modern platform developed by Porsche and shared with Bentley. The platform in shortened form is utilized in Bentley's Continental GT, and there are rumors that this shortened version could eventually underpin a modern successor to the Porsche 928 to take on the Ferrari GTC4 Lusso and Aston Martin DB11. Stay tuned.