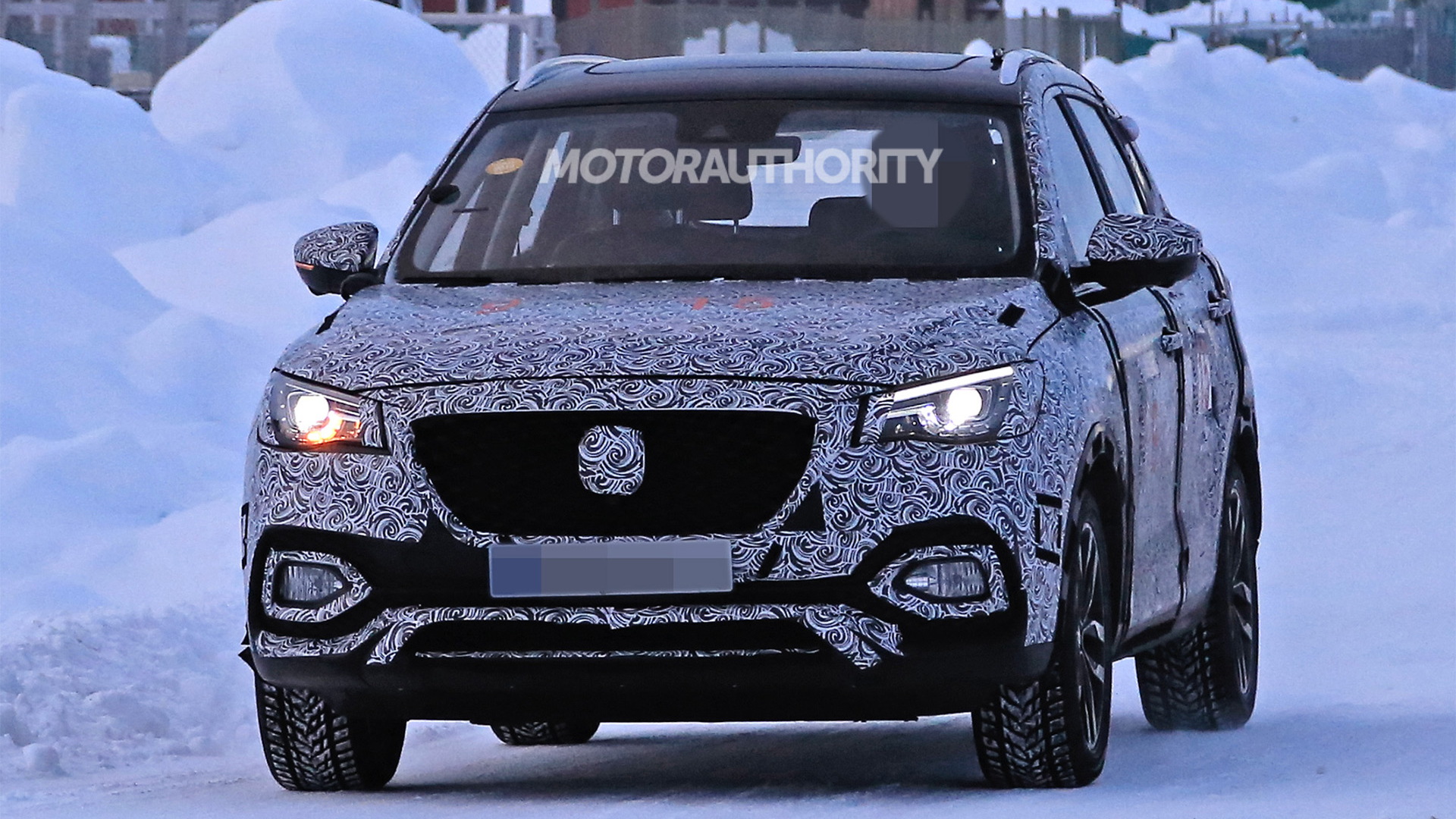 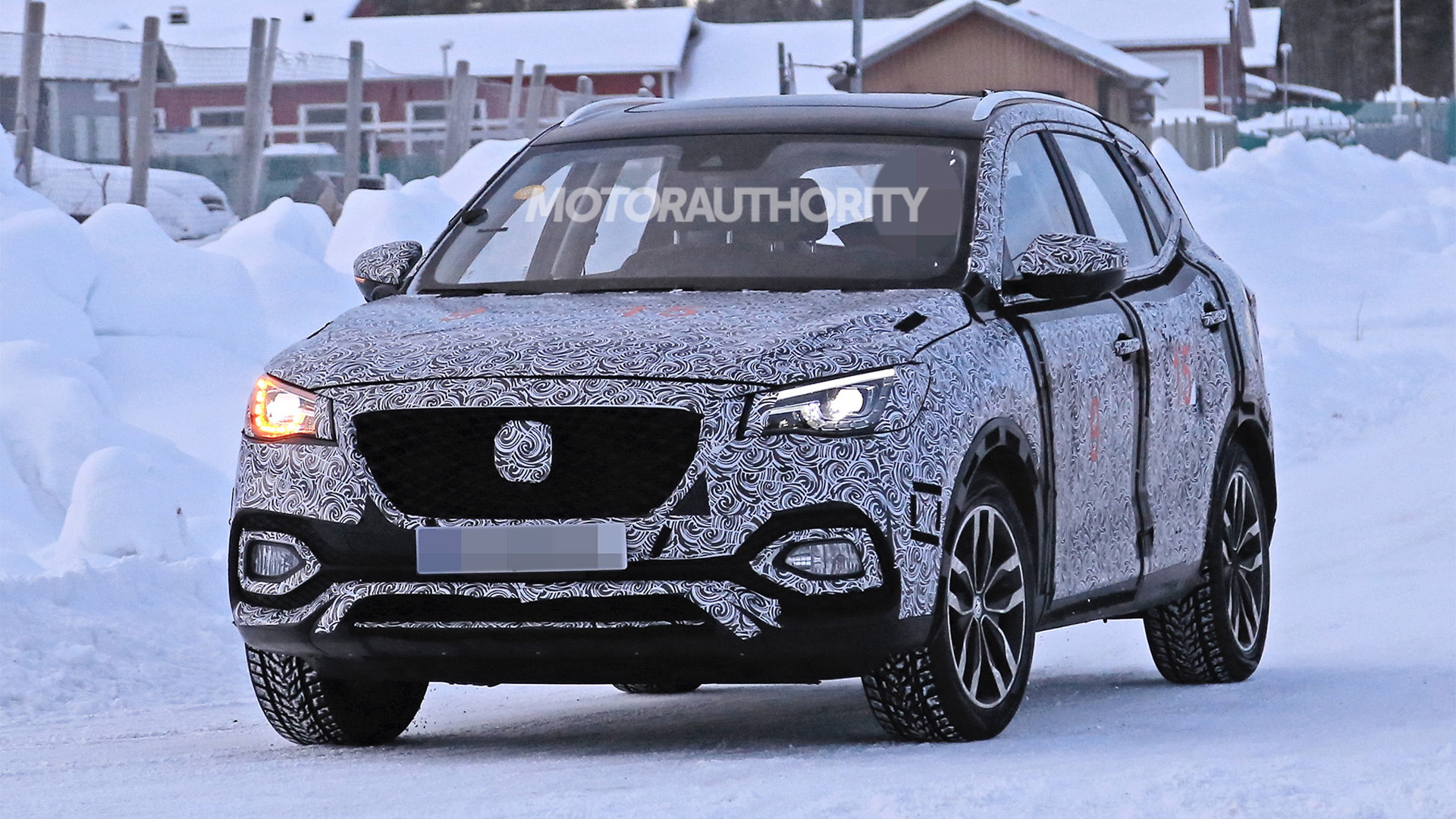 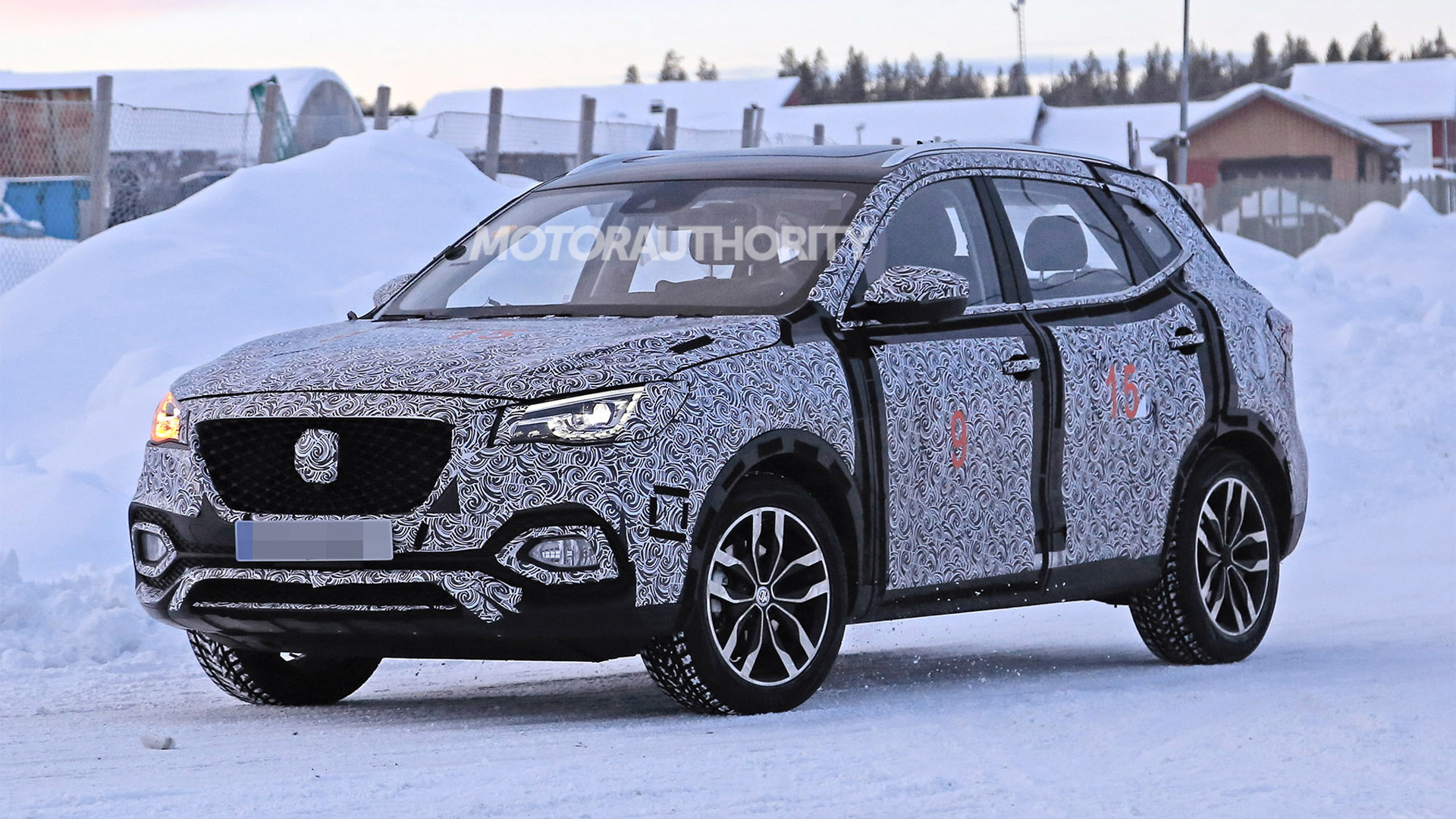 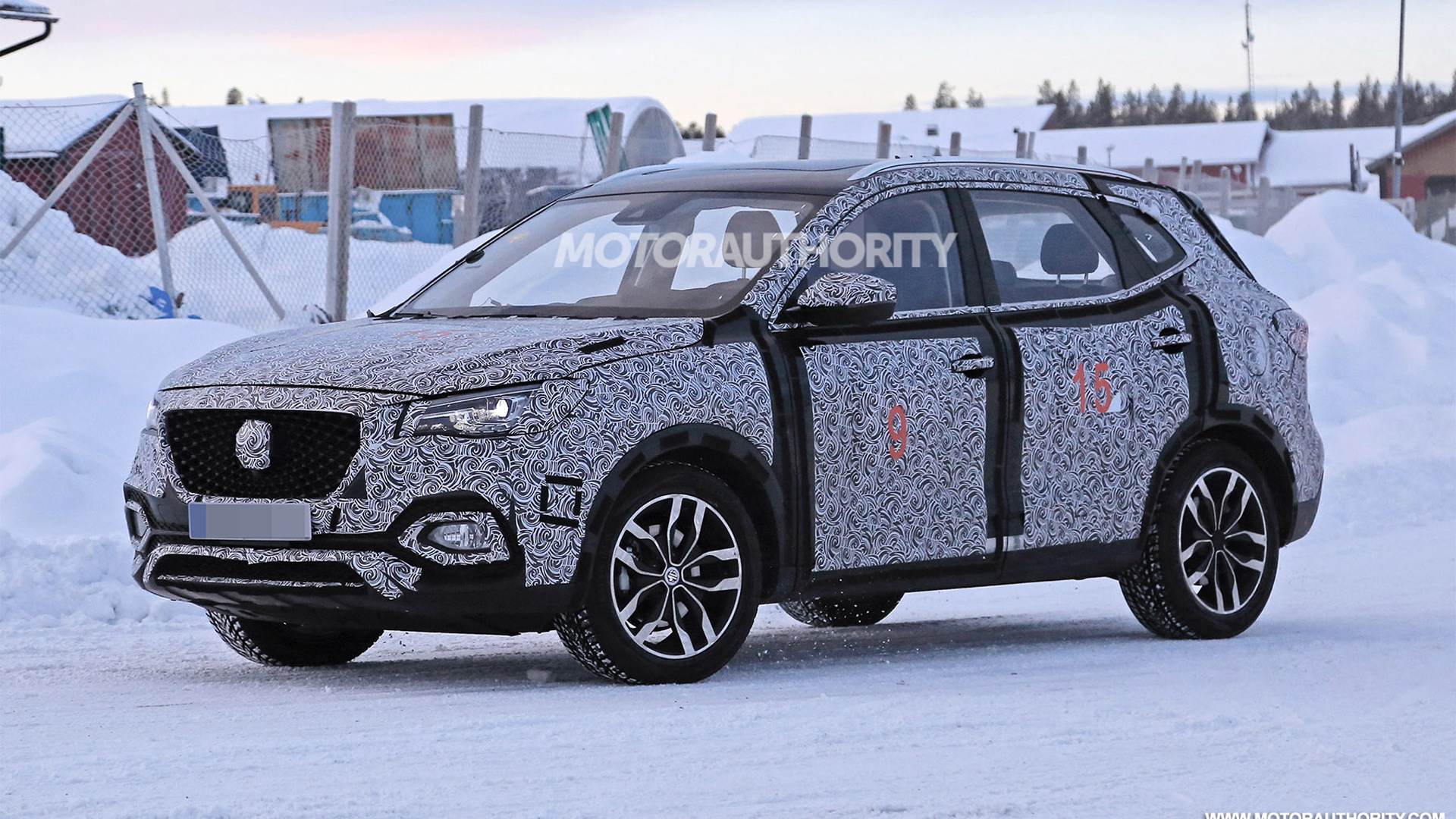 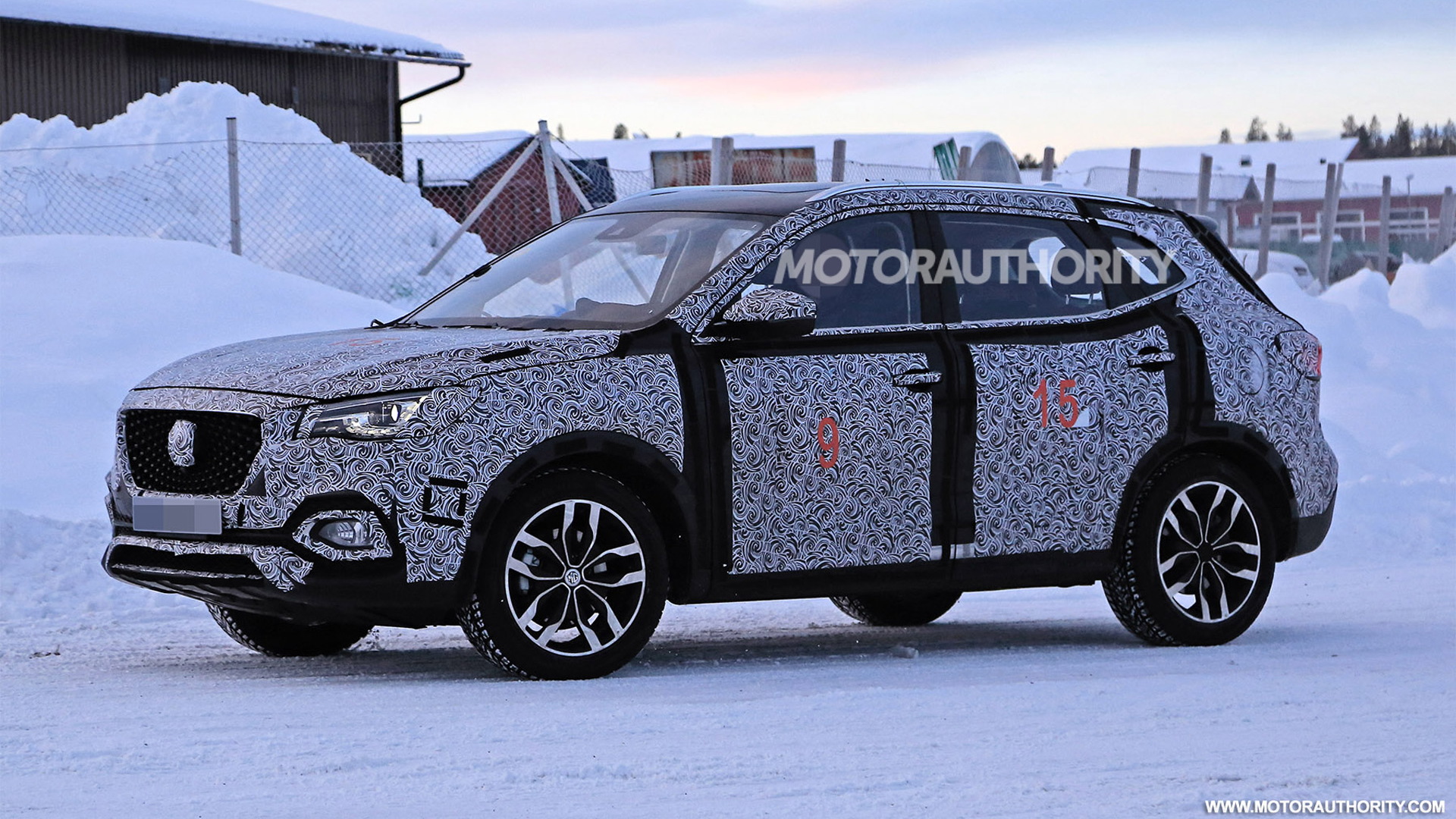 MG, the storied British marque best known here in the United States for its tiny sports cars, is now part of China's SAIC, and sports cars aren't the plan moving forward. Instead, MG now sees itself as a mainstream brand with stylish vehicles not unlike those offered by Mazda or Volkswagen.

Our latest spy shots show an upcoming MG crossover SUV. It's a small crossover whose styling was previewed by the X-Motion concept car, unveiled at the 2018 Beijing auto show last April. The lines of the production version stay close to the concept, though finer details like the lights and fascias have been simplified for production.

The production X-Motion, which could end up being called an XS, is thought to share mechanicals with the RX8, a crossover from fellow SAIC brand Roewe. The lone engine for the RX8 is a 2.0-liter turbocharged inline-4, which makes it a likely candidate for the new MG crossover.

It's unclear if the production X-Motion will be sold outside of China, but it will outsize the brand's ZS and GS models which are sold in multiple countries. The U.S. isn't on the list of countries where MG operates, so don't expect to see the new crossover here.

Despite its Chinese ownership, MG still operates its design center in the United Kingdom. The facility has penned several new models for China before they rolled out to additional markets. The latest MG design language has moved to large grille with sleeker headlights and handsome lines, and there's talk of the design being applied to a modern roadster.