Chevy's new Corvette Stingray Convertible was revealed this week, and the car is quite the stunner. That's partially due to the retractable hardtop that folds neatly below a tonneau cover topped by bold flying buttresses. 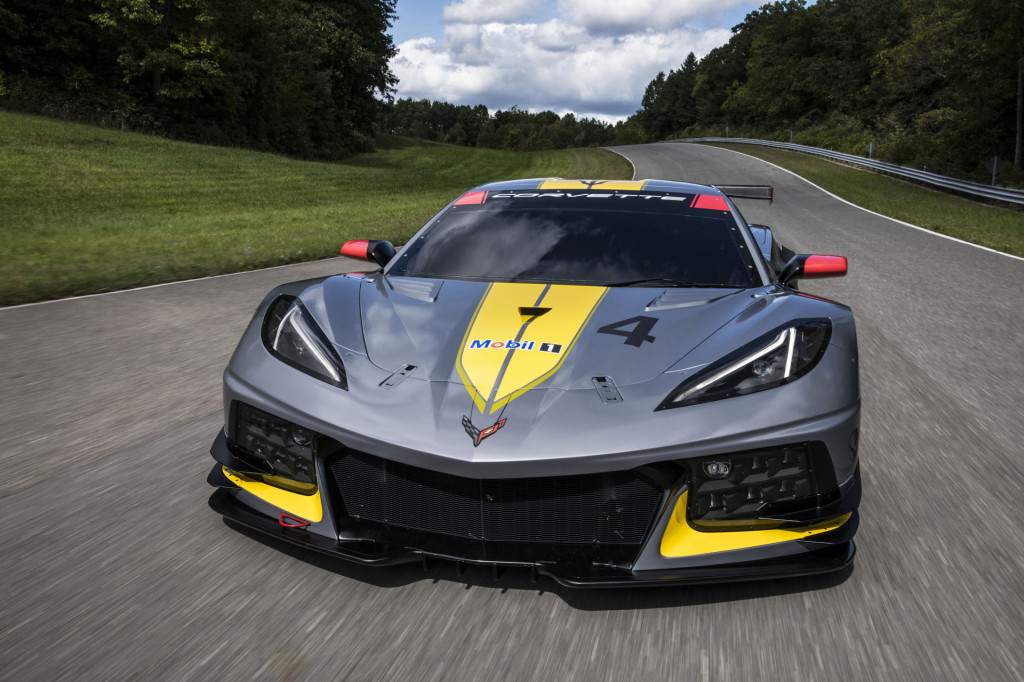 The C8.R, the new racing variant of the eighth-generation Corvette, also made its debut this week. This thing is a serious beast, and we hear it might come powered by a new flat-plane-crank V-8 destined for road-going 'Vettes as well. 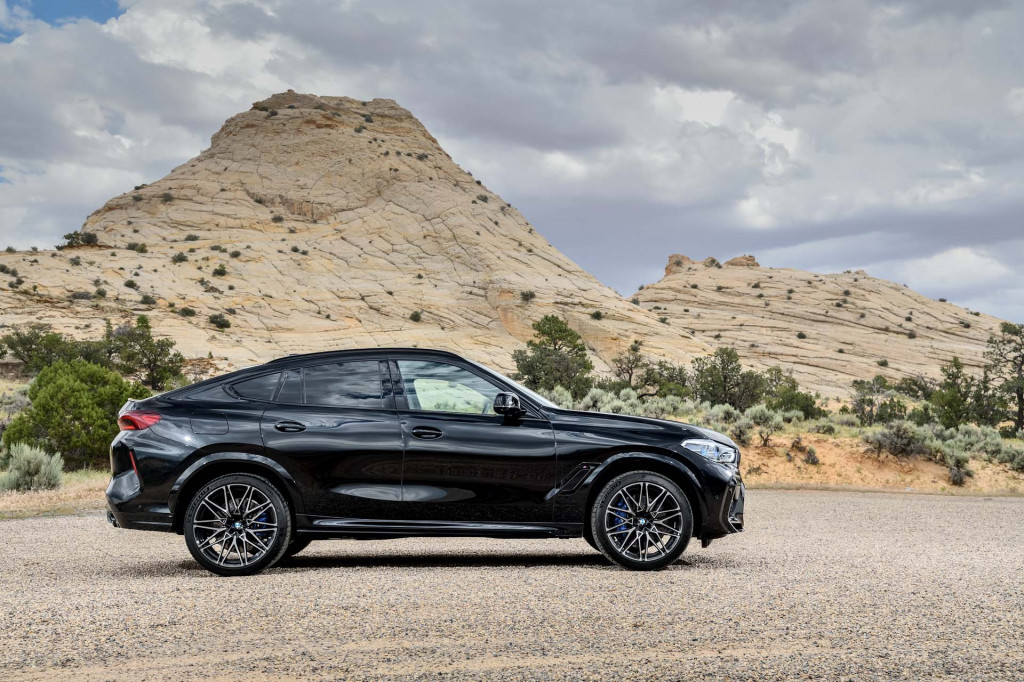 BMW's redesigned X5 M and X6 M made their arrival, and they came complete with 617 horsepower. That seems like a crazy number for the SUV segment, but remember we're living in a world of 670-hp Cayennes and 707-hp Grand Cherokees. 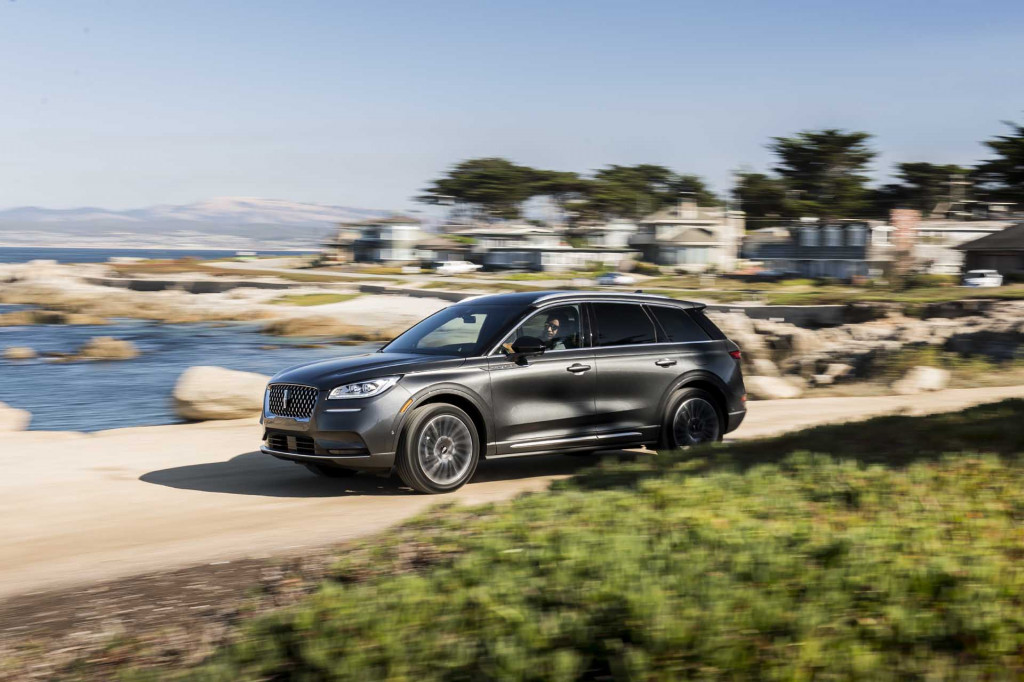 If performance isn't your top priority in an SUV, Lincoln's new Corsair is worth a close look. While Ford's luxury arm has been rightfully criticized for taking a make-pretend approach to luxury in recent decades, its latest batch of SUVs is rewriting all of that. We sampled the Corsair and came away impressed. 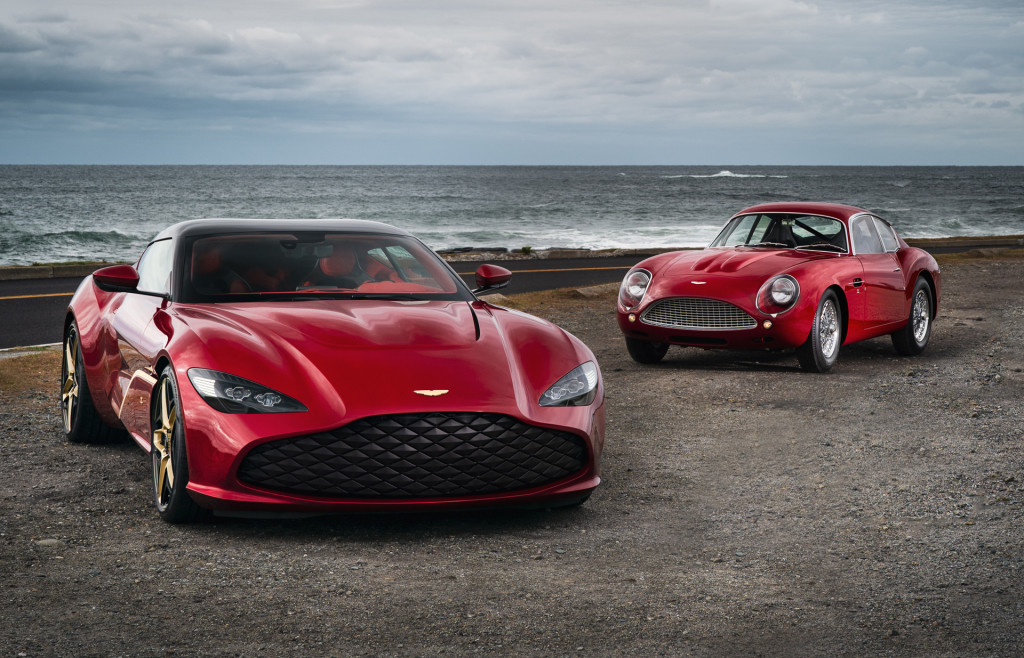 Aston Martin finally revealed the DBS GT Zagato that will be sold together with a DB4 GT Zagato continuation car for over $7 million. The DBS GT Zagato not only brings a radical look, but also a 760-hp tune of Aston Martin's 5.2-liter twin-turbocharged V-12. 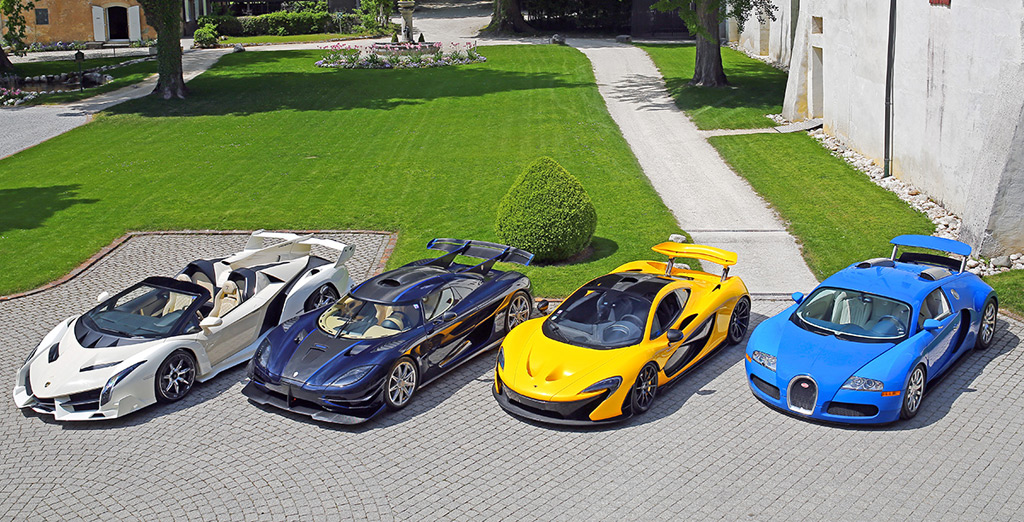 A collection of seized supercars that previously belonged to the son of Equatorial Guinea's president was sold at auction, and the results are in. The collection included the crème de la crème of modern supercars, including a LaFerrari, P1, 918 Spyder and a Koenigsegg One:1. 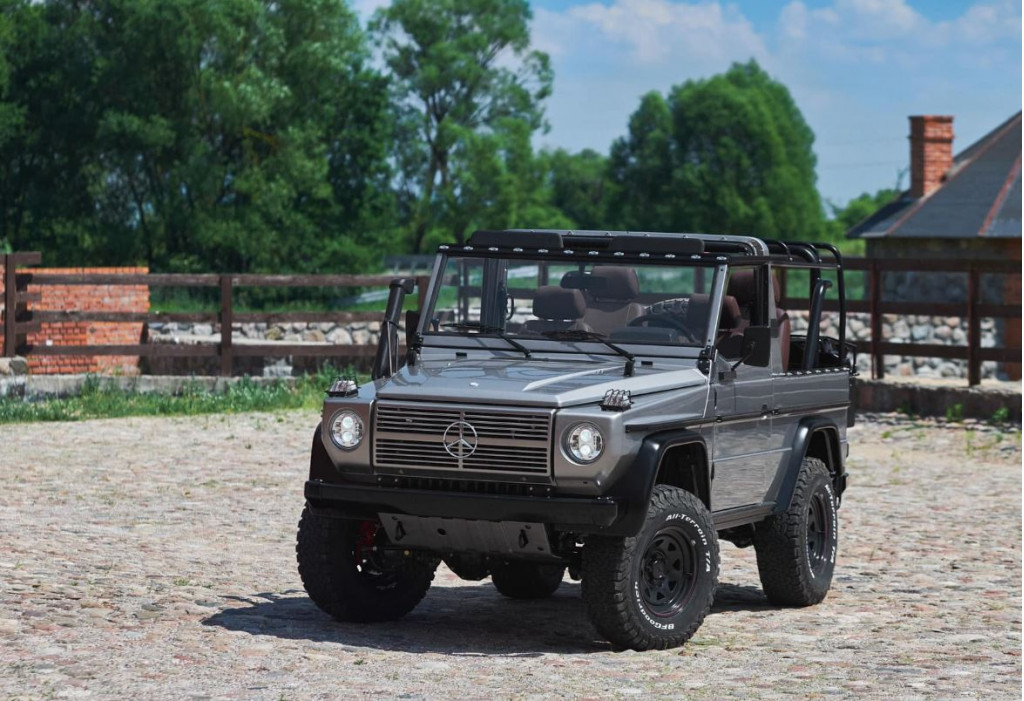 Military-spec Mercedes-Benz G-Classes are getting the once-over from a speciality shop in New Jersey. These turnkey cars start at $90,000, and if you ask us, that's a bit of a bargain given the work that goes into them. 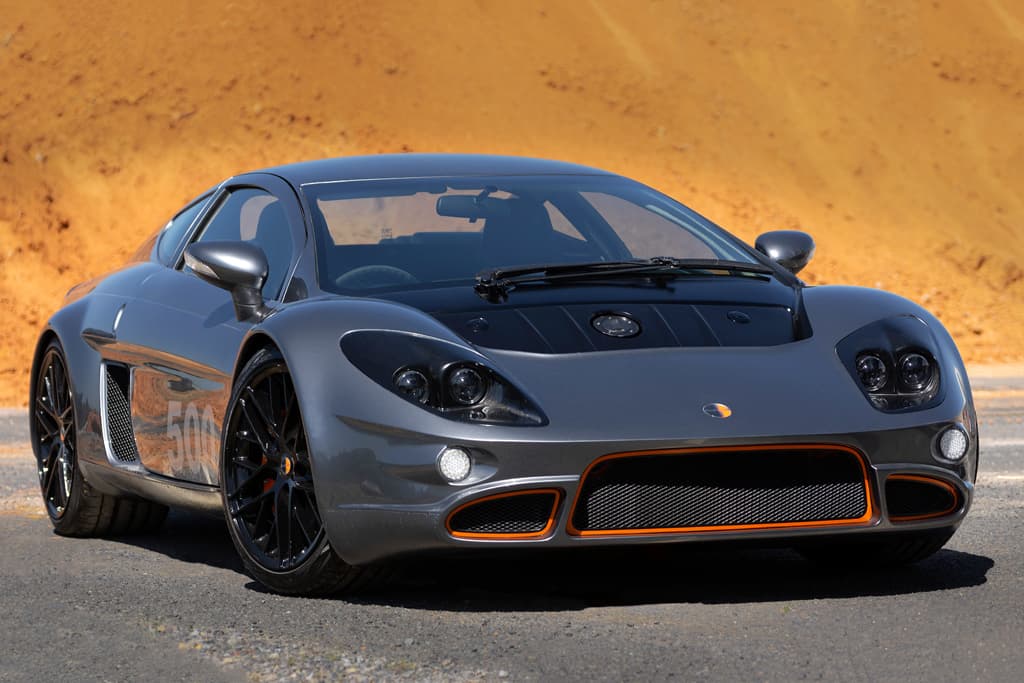 Australia's Bolwell is close to launching a new generation of its Nagari supercar. The latest will pack a 6.2-liter V-8 tuned to deliver 500 horsepower. It will also feature a mid-engine layout, carbon fiber construction, and a curb weight of about 2,200 pounds.